Meet Daniel Roebuck: Inside the collection 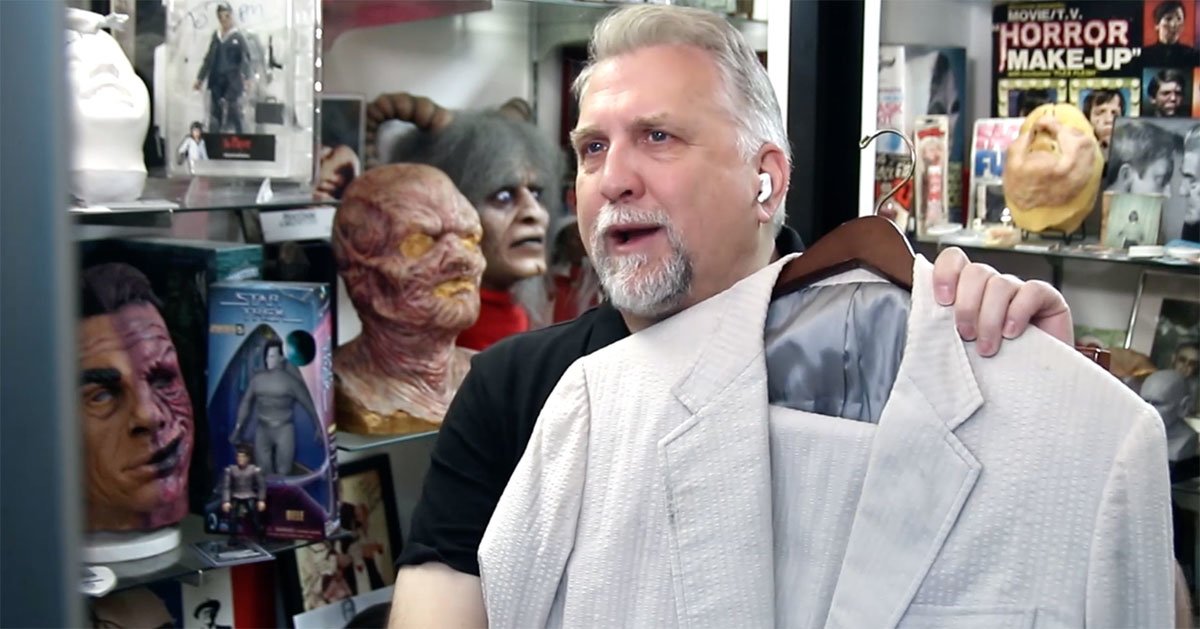 This Matlock star has a monster of a collection.

Veteran Hollywood character actor Daniel Roebuck who has appeared in more than 200 films and TV shows during his illustrious, 30-year career, in roles ranging from Jay Leno in The Late Shift to Andy Griffith's sidekick Cliff on Matlock.

Daniel is an equally impressive collector of horror and science-fiction movie memorabilia. He has acquired many of his pieces from his industry colleagues, including Fred "Herman Munster" Gwynne and Andy Griffith himself.

His friend, Rob Klein, a pop-culture historian and archivist, appraised Daniel's collection and he has a unique trade item that Daniel has coveted for years. 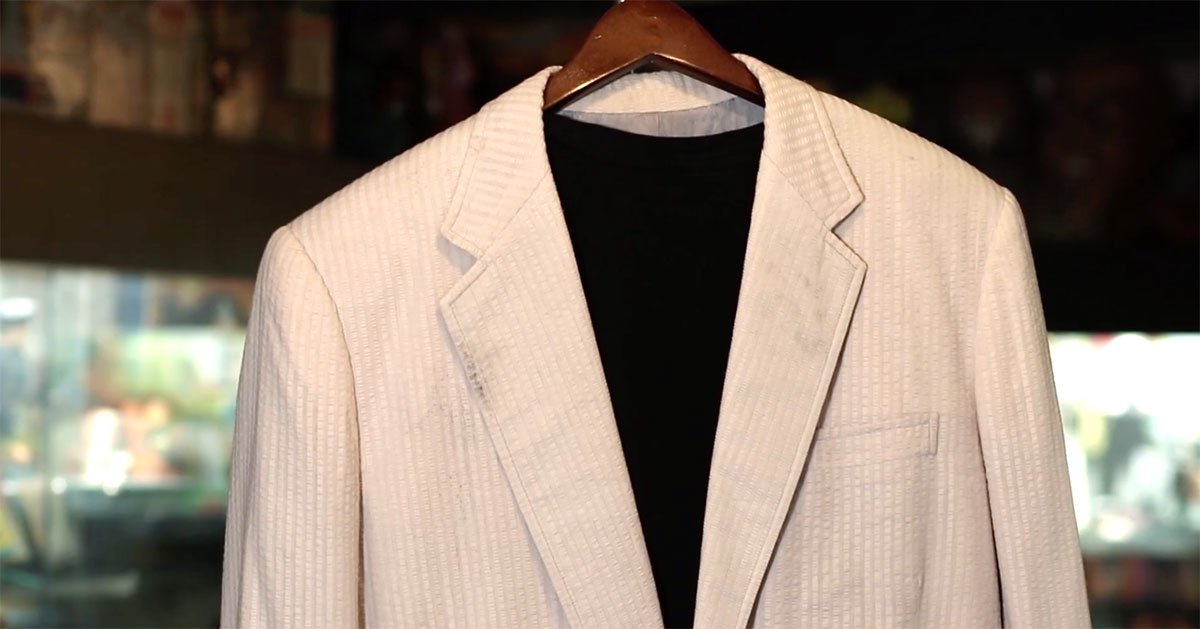 Daniel worked alongside TV legend Andy Griffith for several seasons of Matlock. He asked Griffith to borrow one of his character's suits for a party — and Andy let him keep it! Costumes used by Griffith are rare, according to our expert, which makes this worth $2,500. 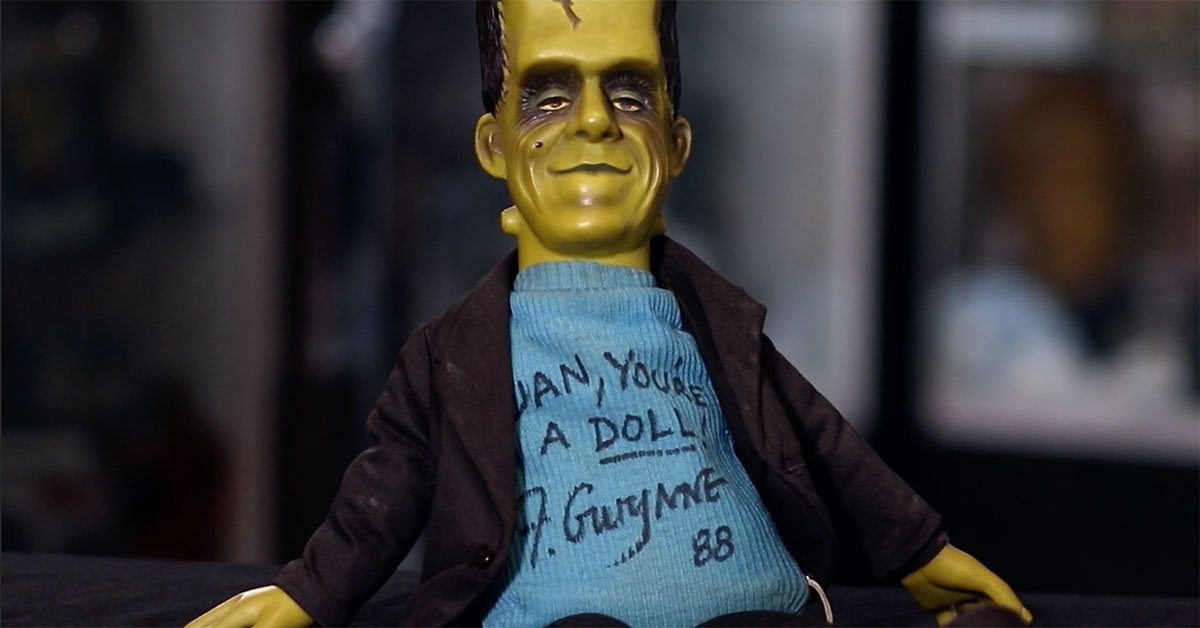 In 1989, Daniel starred in a movie called Disorganized Crime, which also happened to feature Fred Gwynne! A massive Munsters fan, Daniel asked Fred to sign this 1964 Mattel Herman Munster doll. Gwynne, who did not sign much memorabilia, obliged his friend. It's worth about $3,000! 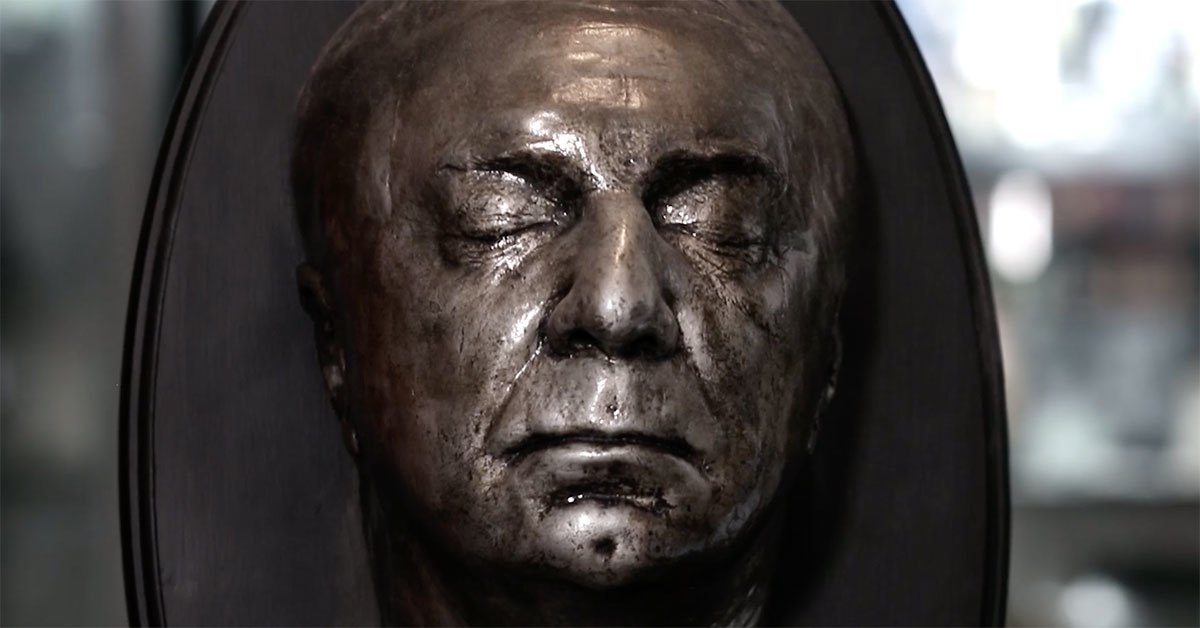 In the 1943 film Return of the Vampire, a nifty special effect was used to make Armand Tesla's (Bela Lugosi essentially reprising his role as Dracula) face melt. Two wax molds were cast of Lugosi's face. One was melted onscreen. The other was used to cast this impression! It's worth $1,500. 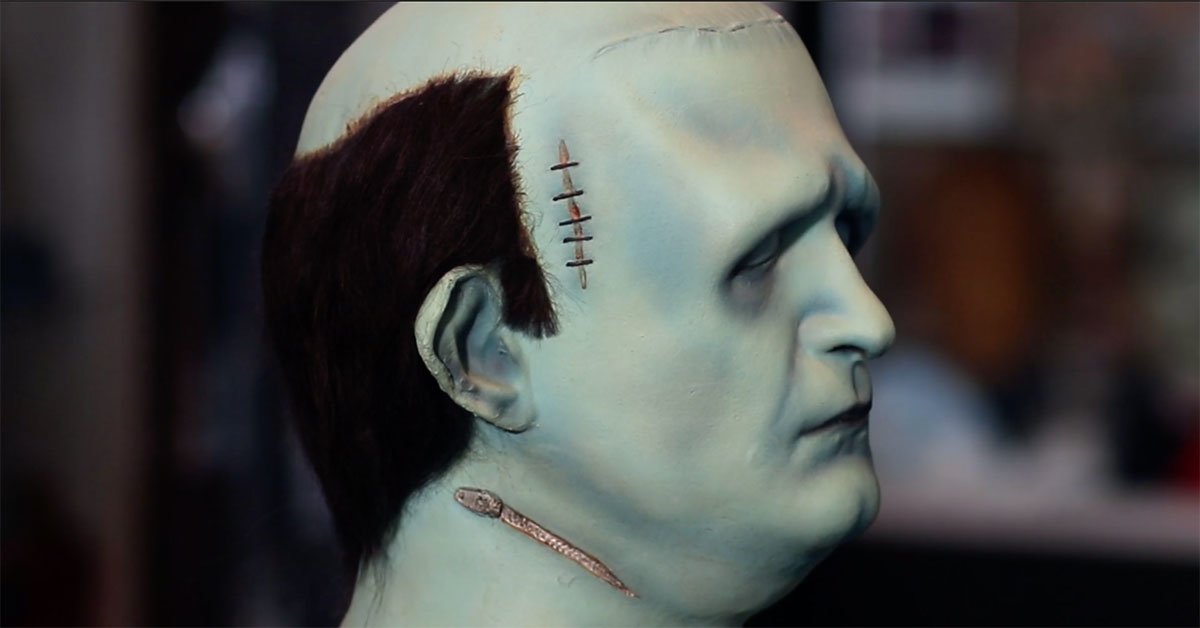 In the brilliant comedy Young Frankenstein, a mold was made of Peter Boyle's head to achieve the effect of the monster's head glowing. This head was cast from the very same mold used in the production. 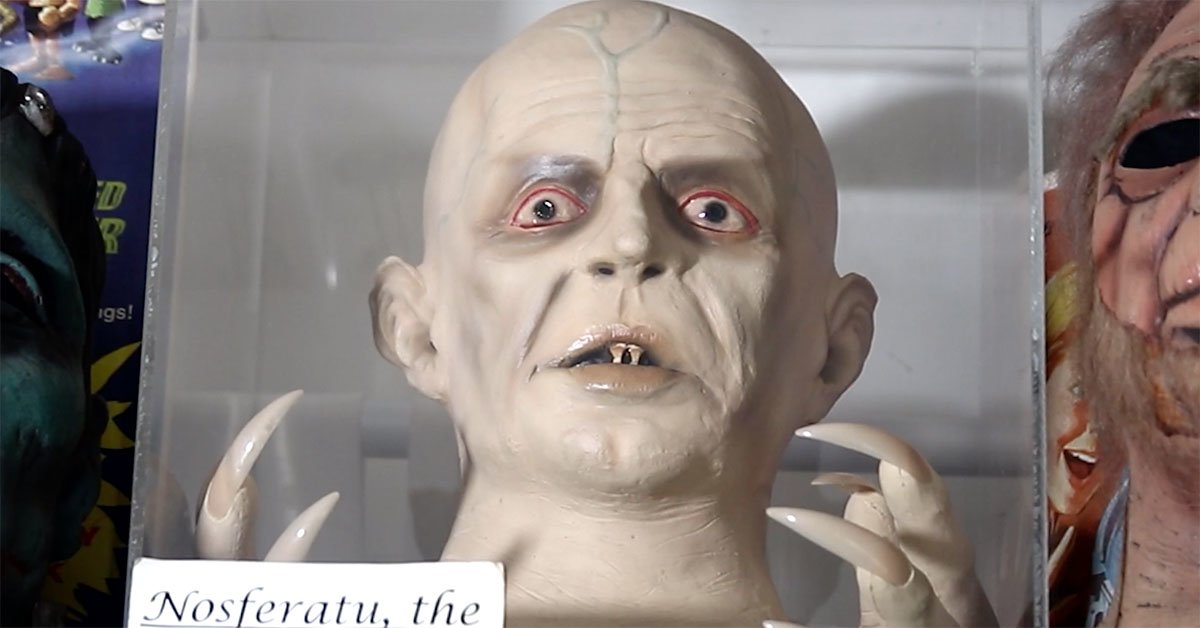 Don Frank is the biggest name in monster masks. This special edition mask from Don Frank Studios recreated the freaky visage of Klaus Kinski in the 1979 remake Nosferatu. It's worth about $3,500.

6. Conquest of the Planet of the Apes costume 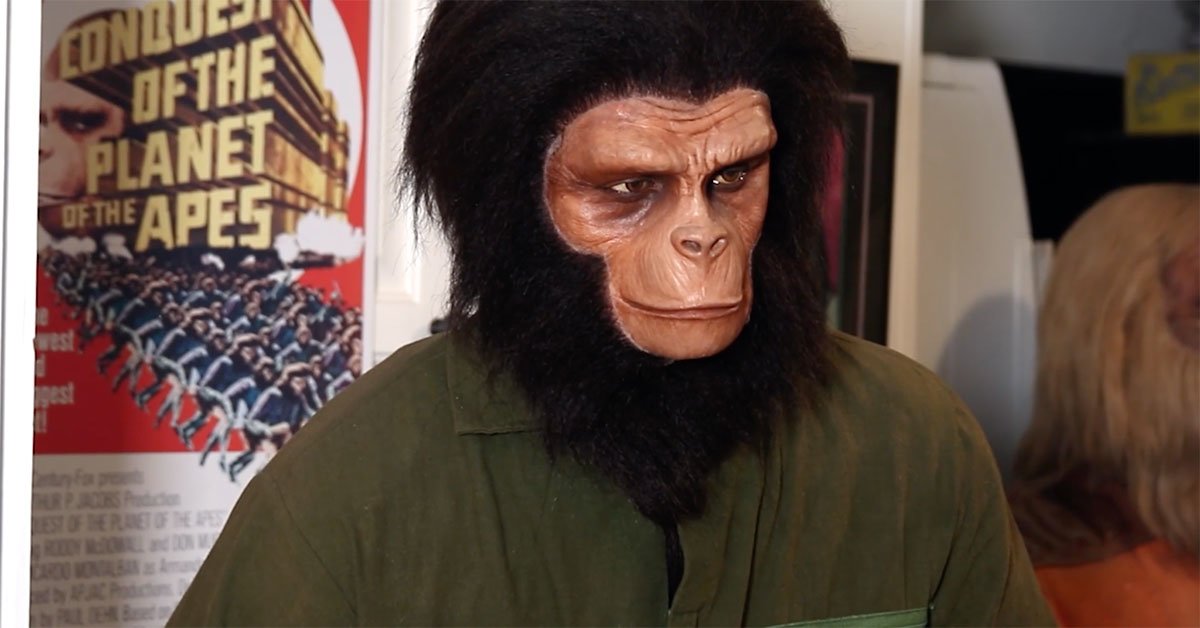 The green jumpsuit seen here was worn by an extra in the 1972 action flick, the fourth film in the Apes franchise. Daniel has placed the costume on a simian mannequin and topped it with a Caesar mask to up its value. 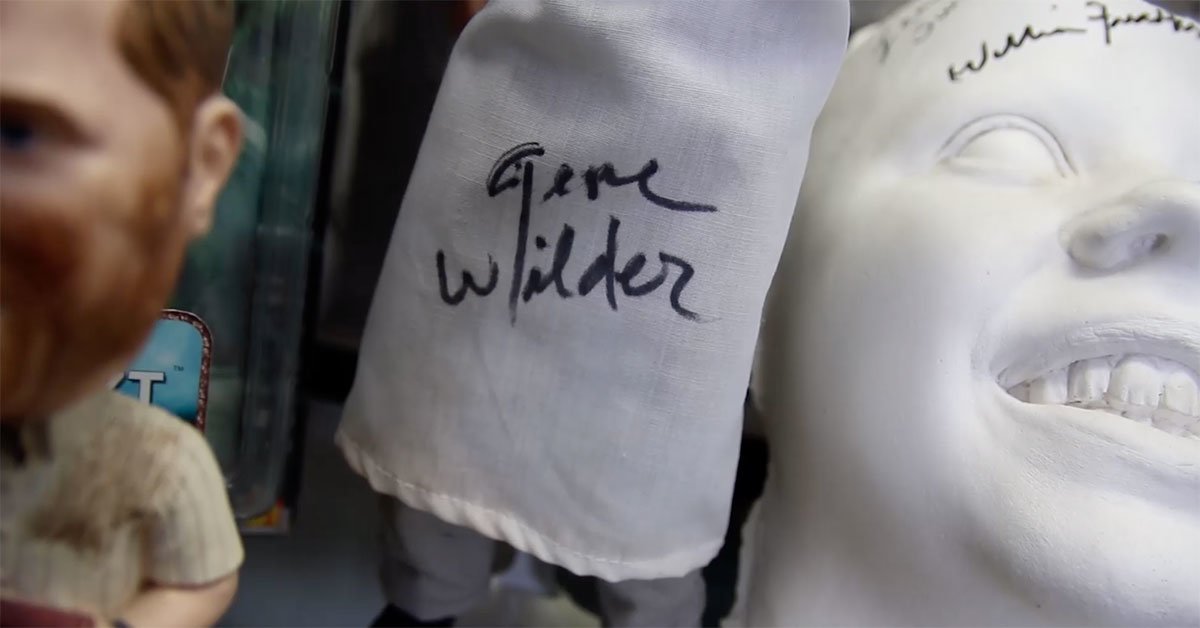 Can you tell Young Frankenstein is a favorite film of Daniel's? Gene Wilder himself signed this figure of the titular character. 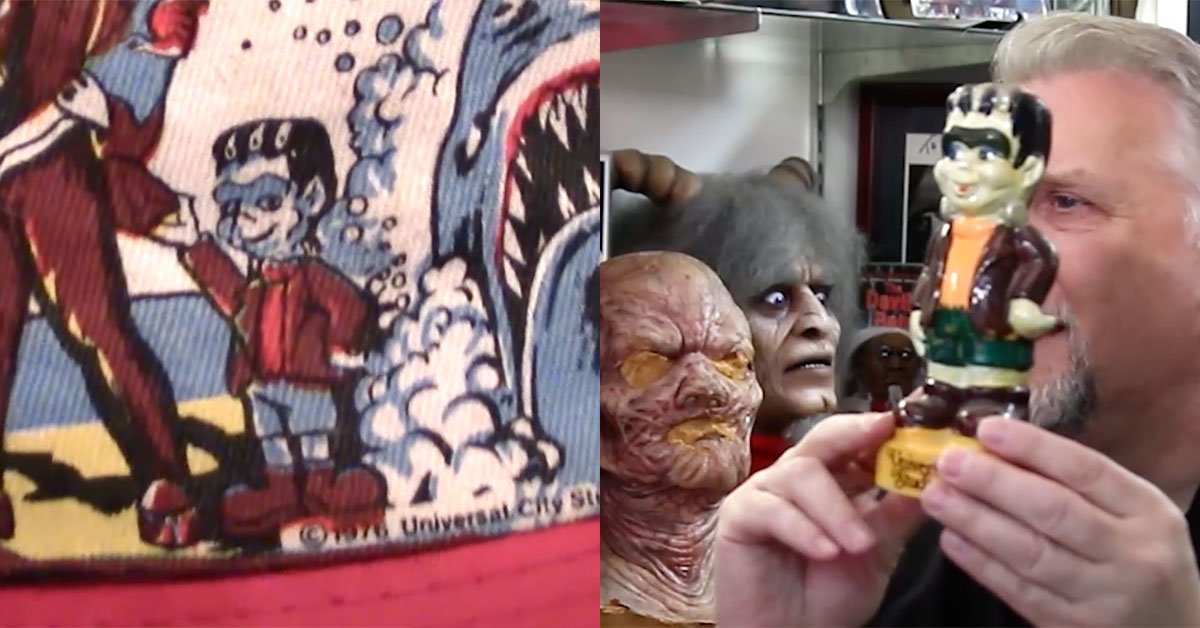 Eat your heart out, Baby Yoda! Back in the 1960s, Universal Studios briefly featured a character named "Baby Frankenstein." Daniel has a Baby Frank figure and covets this souvenir hat featuring the kiddie monster — but will he trade for it? 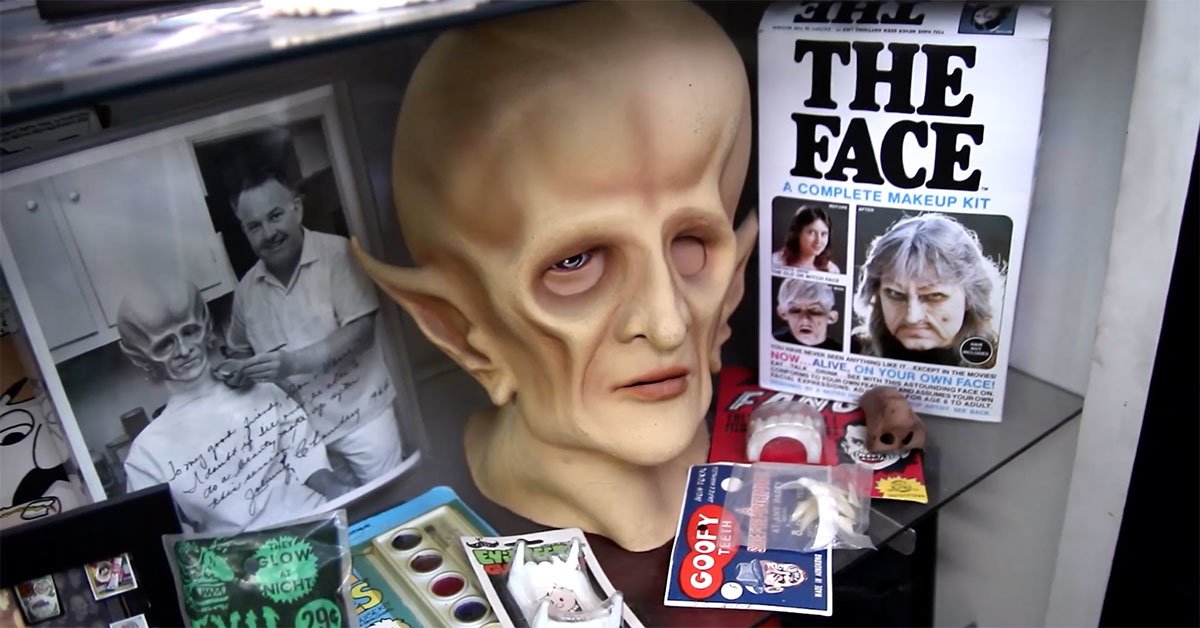 "The Sixth Finger" features one of the most unforgettable creatures seen in The Outer Limits. 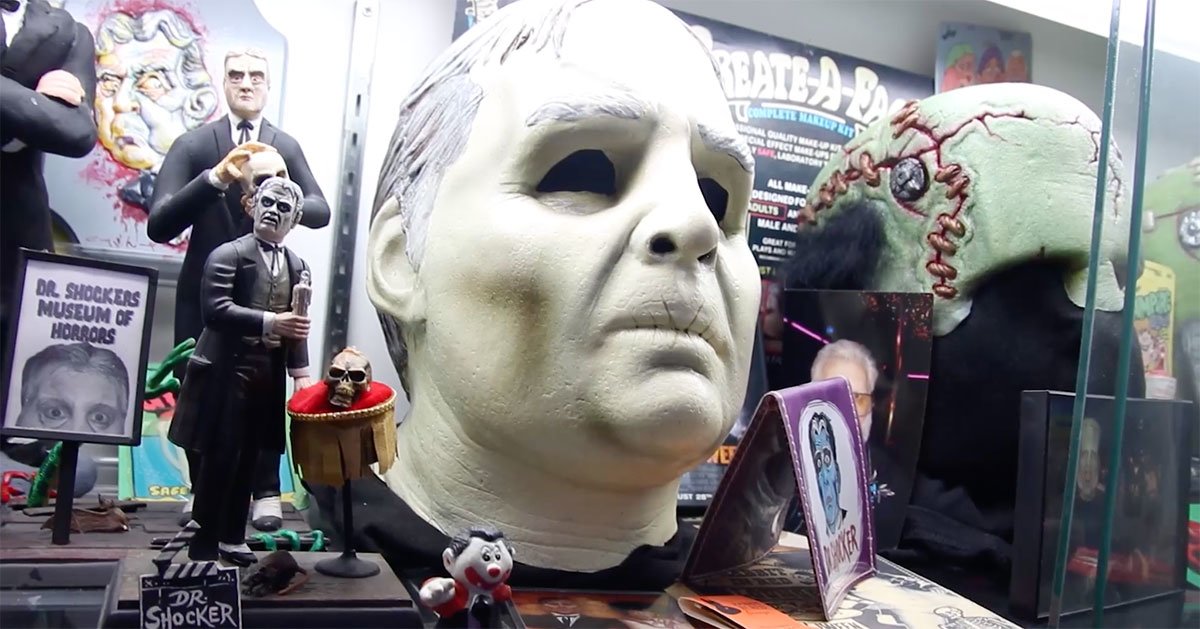 Roebuck has a close connection to the horror host named Dr. Shocker. Some might say he has an eerie resemblance to the "Vault of Horror" host! 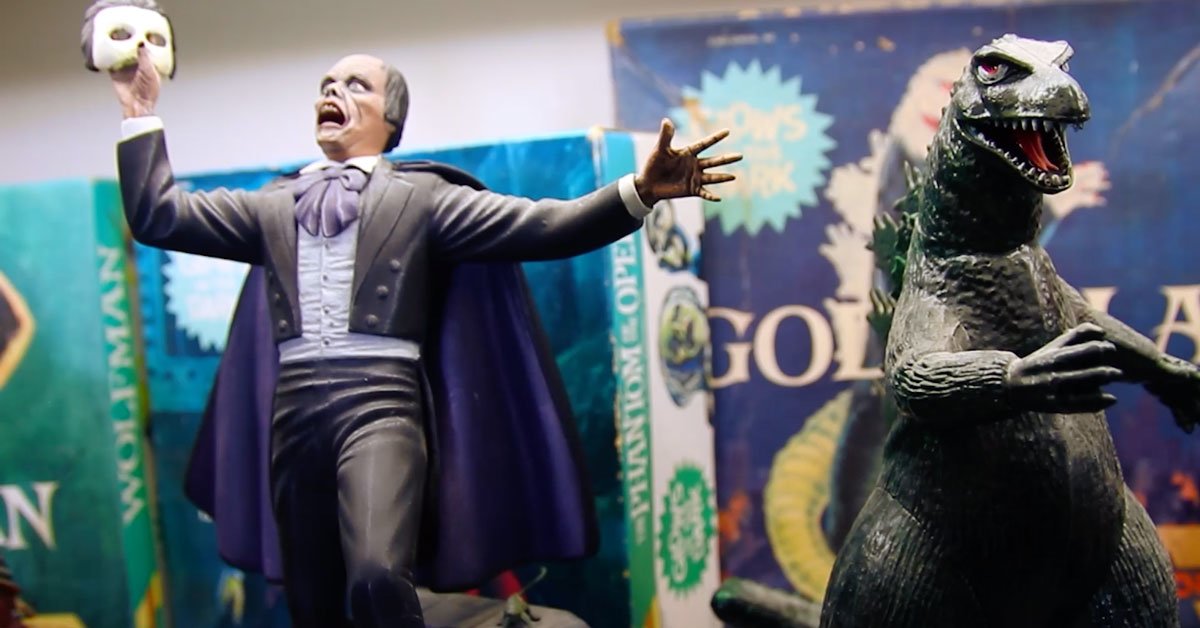 Any kid who grew up a fan of classic movie monsters wanted and collected Aurora Movie Monster Models. Daniel's still got 'em!

Tags: SvengoolieMonsters
Are you sure you want to delete this comment?
Close

MisterZ 30 months ago
Great episode, as I am a 'Monster Kid' myself, 58 yrs young. As such, I caught a BIG mistake! It is Don POST Studios for the Nosferatu mask, not 'Don FRANK'! And it is repeated 3 (THREE!) timeS! Just keepin' ya on your toes.
Like Reply Delete

HerbF 32 months ago
What's impressive about Dan's collection, is that he actually sold off parts of it years ago - but kept the best stuff :)
Like Reply Delete