Meet Dave Arland: Inside the Collection 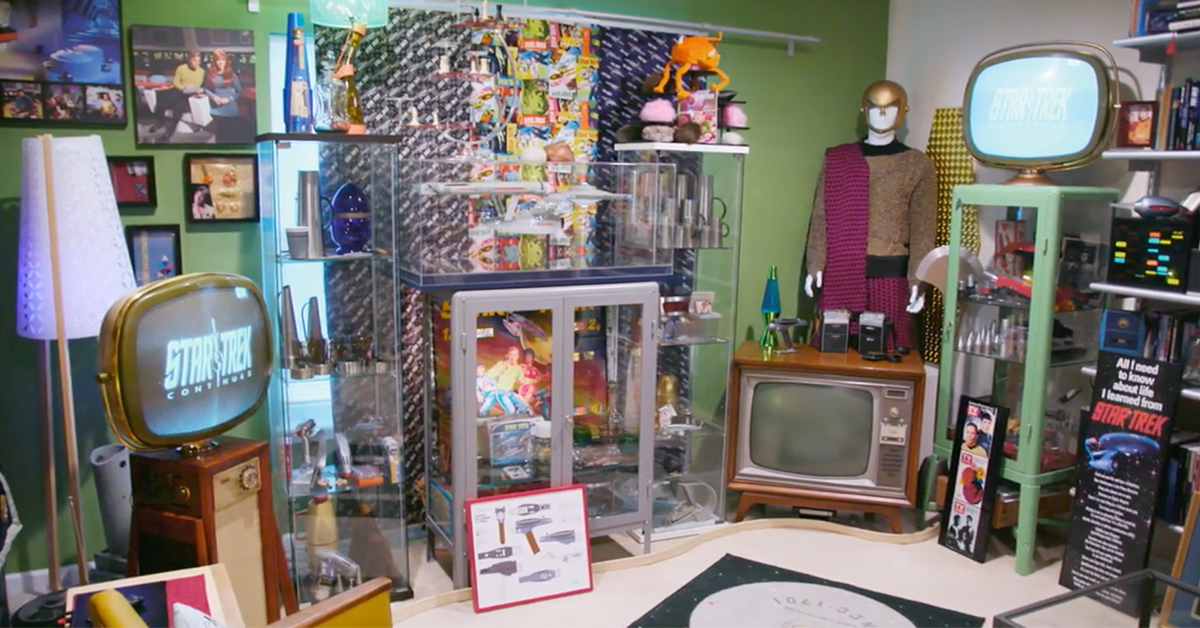 This Star Trek collection certainly has the ability to ''live long and prosper!''

Hooked on the music, the message, the props, and its optimistic tone, Dave became enamored with Star Trek as a kid and never looked back. Since the '70s he’s been an avid collector of not only screen-used props like Tribbles or even the space panel button from Kirk’s chair, but has also amassed some amazing-looking replica items like the 3D chess set and Star Trek communicator that look as good as the real thing. Joining Dave today is his supportive wife Karen, who also likes Star Trek, just not as much as her husband. Our pop culture expert Mark Short will assess Dave’s collection and then offer him a trade: his screen-used Star Trek prop, for one of Dave’s. 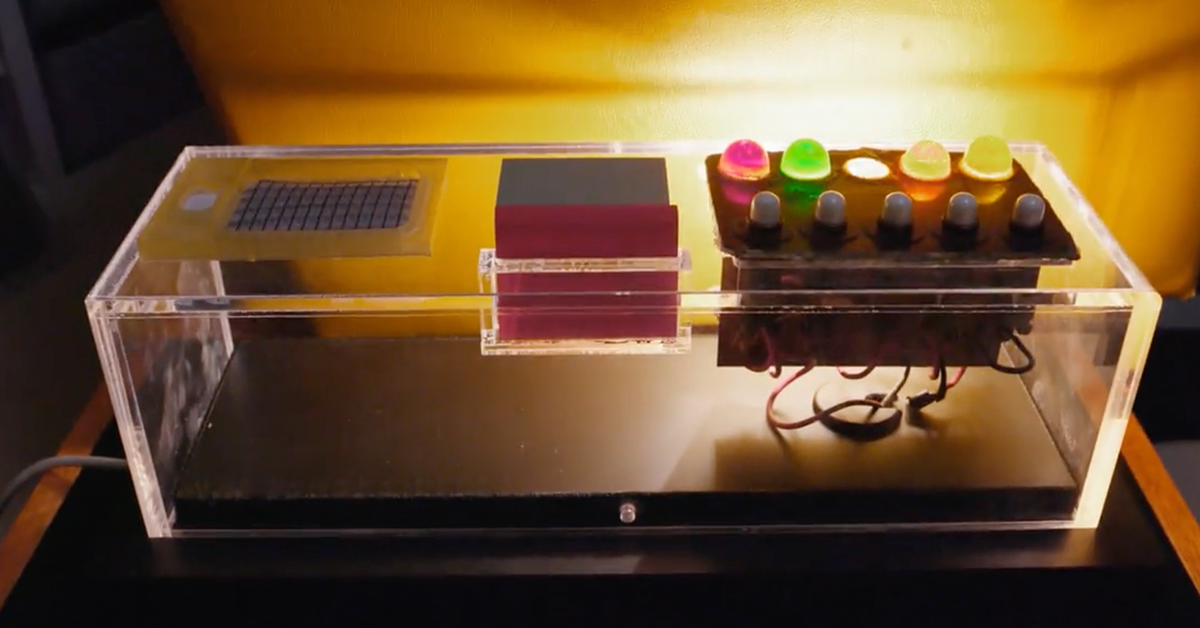 Used for various commands and space communication, these buttons are directly from Captain Kirk's chair, and gathered plenty of screen time! Though the actual chair is in a Seattle museum, Dave found this missing element at a convention in Las Vegas. It's one he'll likely hold onto, as it could be worth up to $30,000! 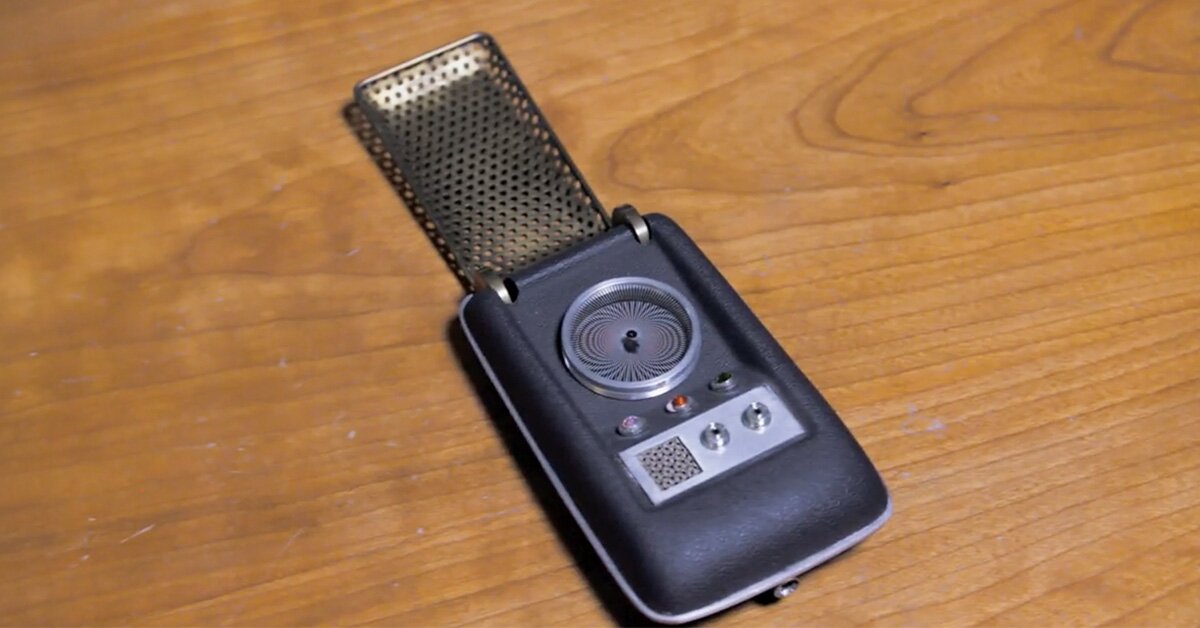 At the time, it was a look into the future with the Star Trek communicator replica. Though not authentic, it still carries value and features the classic moire pattern in the center. Dave says when holding this replica for the first time, he felt like Captain Kirk was going to answer! 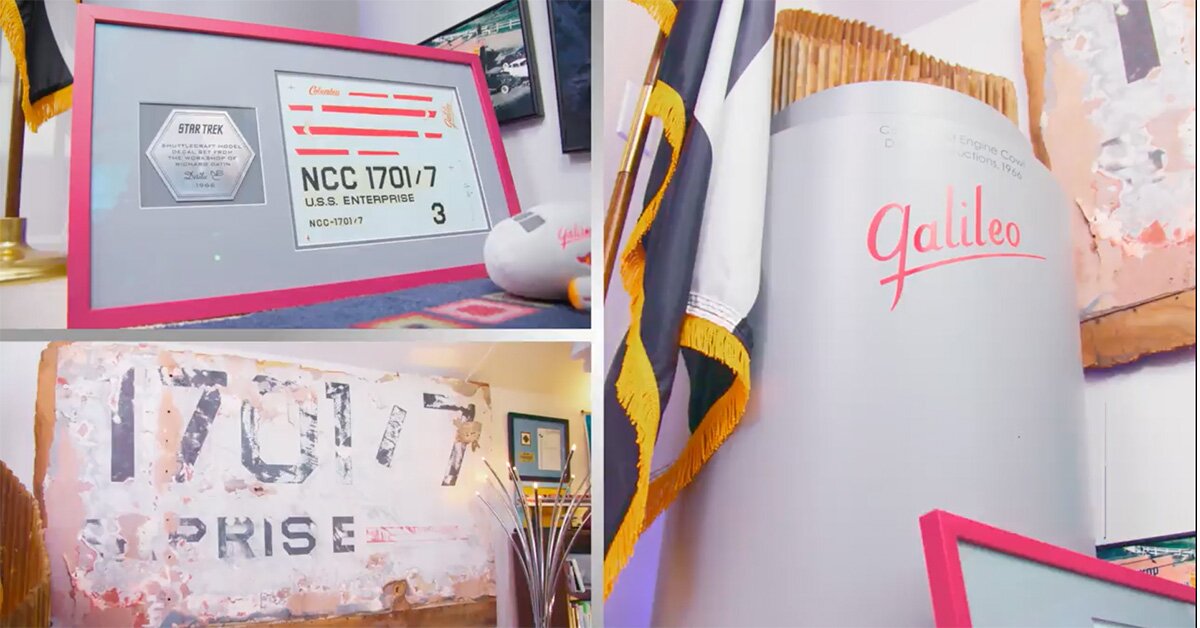 Could it be used as another way to get around? Maybe not, but Dave has quite the display of Galileo shuttlecraft original pieces. Along with an unused set decals to the miniature that was used in the first season of Star Trek, Dave has aquired a side panel of the three-quarter size Galileo. The panel is inscribed with the numbers ''1701 / 7''. Topping it off is one of the original engine cowls! Put together, the three Galileo pieces could be worth around $10,000! 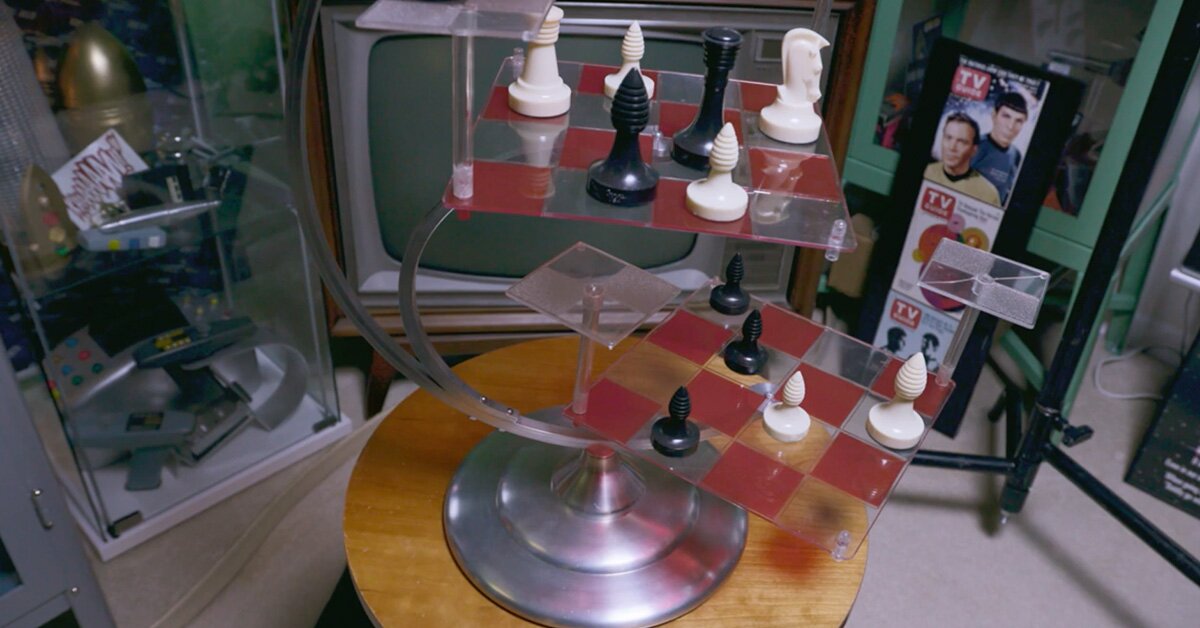 Dave convinced his collector buddy to create this three-dimensional chess set, pieced together with parts from various 1960s games. With an extra set of sometimes hard to find chess pieces, Dave used them as a bargaining chip, swapping them in exchange for the 3D creation. Though it's a replica, Dave saw his piece used in Star Trek Continues, a web series that takes place in the Star Trek universe! 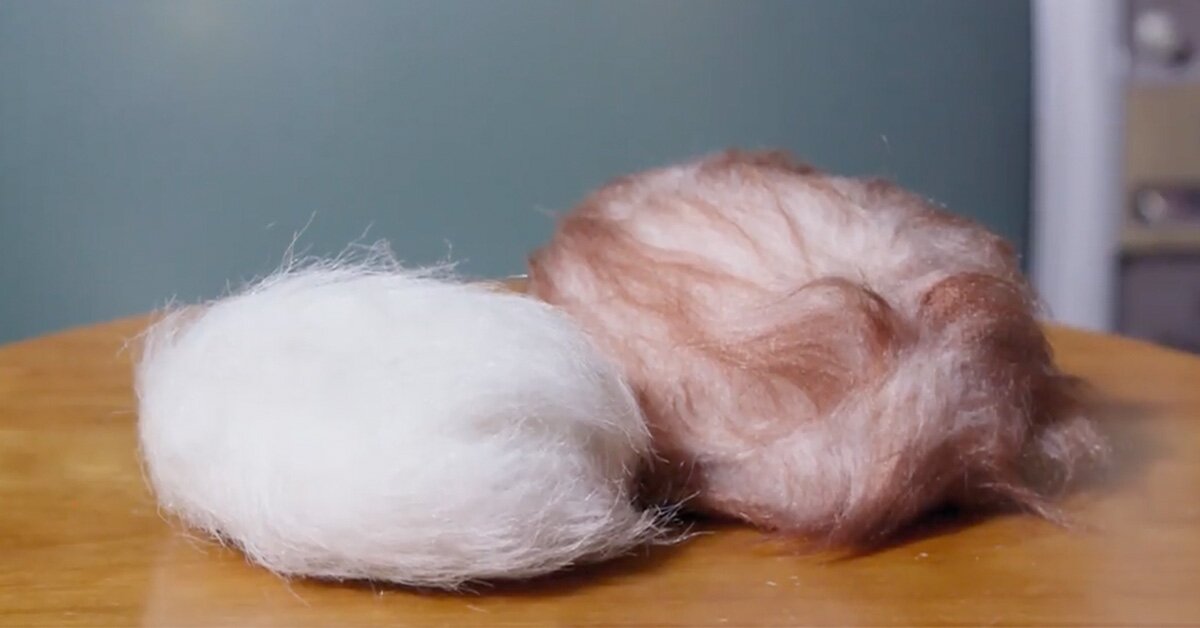 Dave has two of the 500 Tribbles that were made for Star Trek. These bunny-like creatures are made out of foam and rubber, and were known in the show for multiplying at an incredible rate! These original and screen-used Tribbles could be worth over $1,000 each! 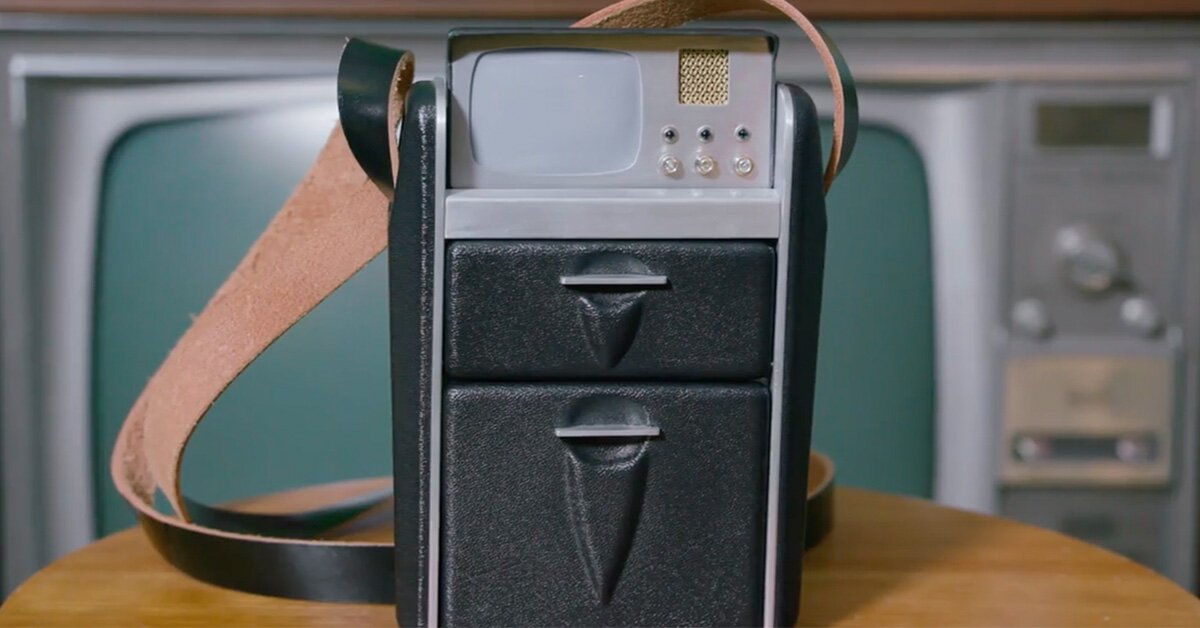 Dave paid a pretty penny to have this Tricorder (used for data analysis, scanning and data recording) replica made. This important piece of history features a TV screen, data disc and storage compartment for medical instruments!

Pacificsun 5 months ago
There's not much stuff that survived from Sixty years ago, that isn't safeguarded in somebody's personal stash. So I'm not surprised the Collector had to resort to replicas. Money is money of course, but I don't think they have the same kind of value, as the originals from TAGs or MFU for example. One reason why David Biederman's collection is worth in the millions! And true, some of the stuff went into museums and exhibits, I get it.
Like (1) Reply Delete

RichLorn 7 months ago
He got the money for his collection from the gas he saved by using the Transporter to commute to work.
Like (1) Reply Delete

EvaSkycastle 7 months ago
This collection truly brought back so many memories for this Life-Long Trekkie/Trekker!! I was hoping in, "Extras" though, I'd see more of the collection than what was just seen on the show. Tch, too bad! Still really cool! Live Long, and Prosper! 🖖🏼
Like (3) Reply Delete