Meet David Poley: Inside the Collection 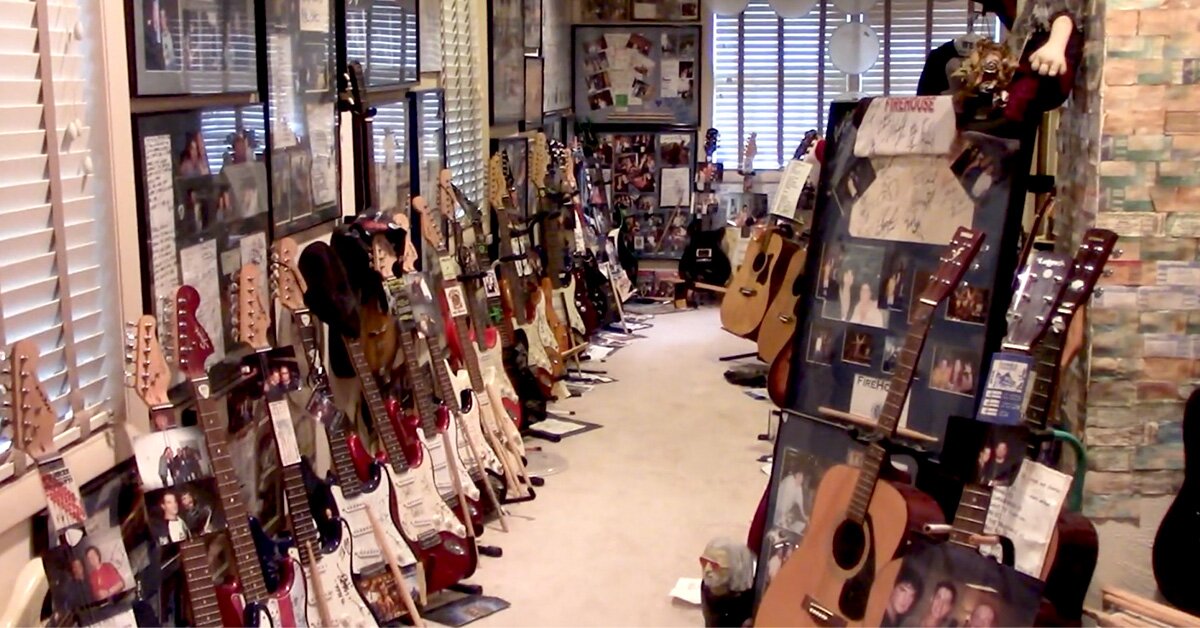 Items from David Bowie, Mick Jagger, KISS and Mötley Crüe all have a home in David's collection!

After a childhood spent sneaking backstage at rock concerts, David Poley has amassed an enterprise-level collection of rock music memorabilia. Many of David’s favorite items, including a stage-played Mötley Crüe  guitar and a towel worn by Mick Jagger, were obtained through David’s concert-going savvy. His passion for David Bowie infused his collection with a valuable stage-played guitar and an obscure concert prop. David’s daughter, Alex, briefly joins us to share her memories of traveling the world to watch her father’s favorite artists. As Lisa tours the collection, music expert and KISStorian, DASHDOWN, works up an appraisal. And before DASHDOWN proposes a uniquely rare guitar to trade, Lisa shocks our collector with a shout-out from one of the most influential rock artists of all time. 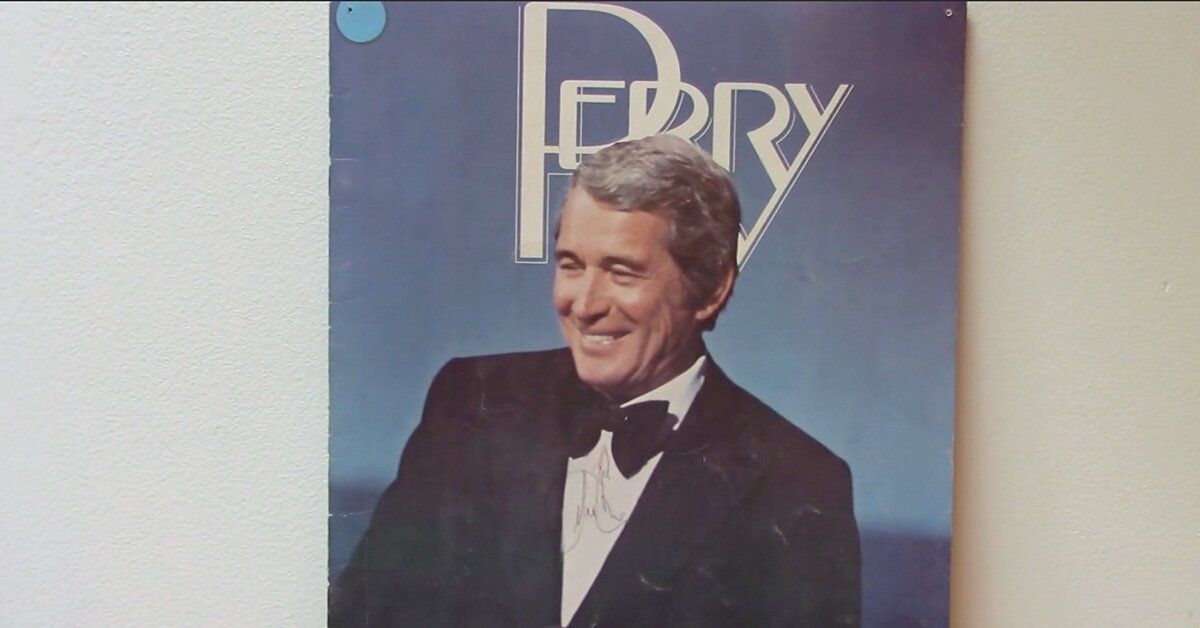 The item that started it all for David was this signed tour book from singer Perry Como. David's father was close with Como, as the two often played golf together. David developed the love for collecting after Como not only signed this tour book, but left David with a memorable picture from when he was just six years old! 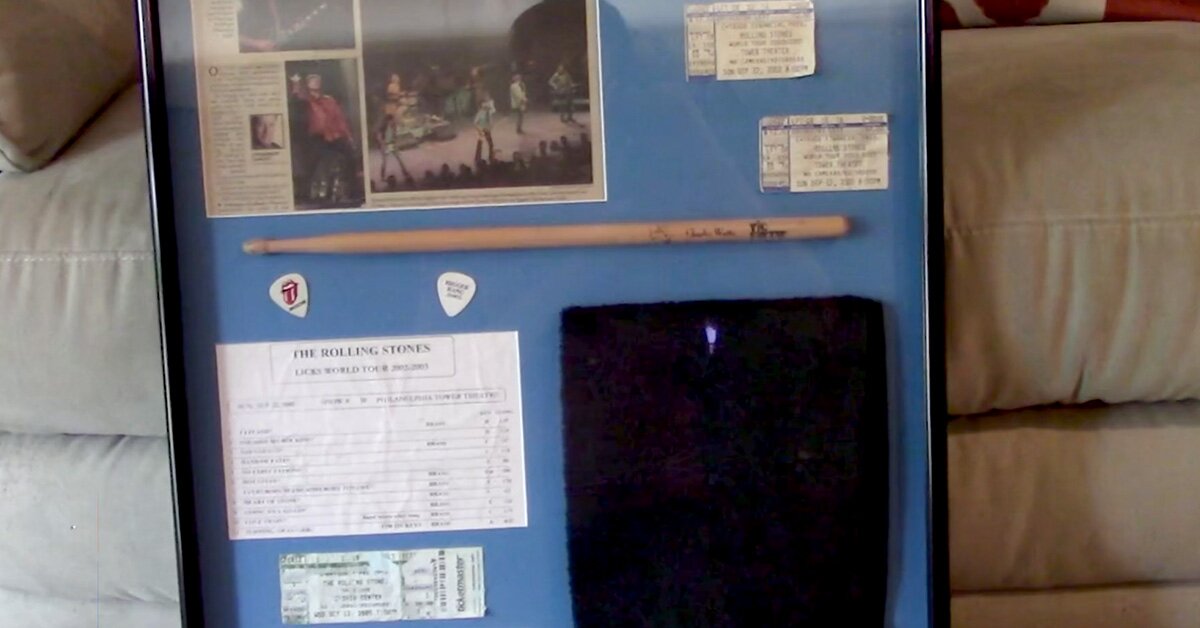 This is quite the framed collection. Each item came from a Rolling Stones concert to which David and his ex-wife had front row seats, an ideal spot for some first-hand memorabilia! In this case, David has a towel that Mick Jaggar wore, along with a pair of guitar picks, a drum stick, the tickets and a newspaper article, authenticating it all! 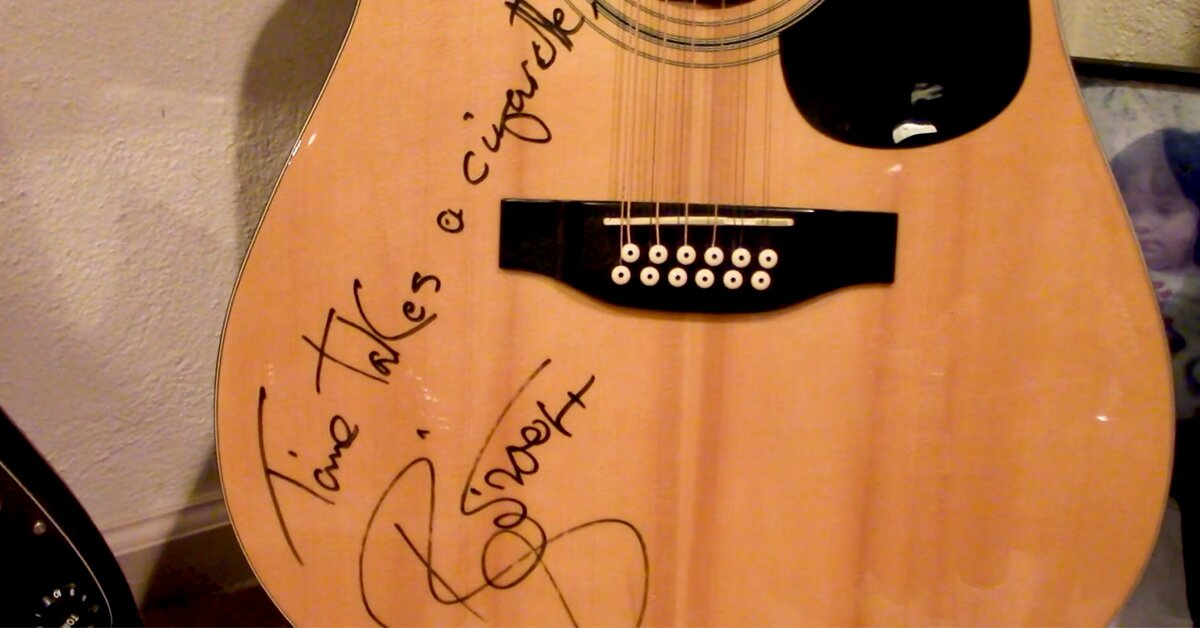 David wasn't going to be out-bid in a New York City auction for this autographed David Bowie guitar. Collecting this acustic for $10,000 at the auction is a testament to how much Bowie means to David! It's inscribed with the opening lyrics from the song ''Rock 'n' Roll Suicide,'' David's favorite Bowie song. Despite the hefty pricetag, David could potentially double what he paid if he were to sell! 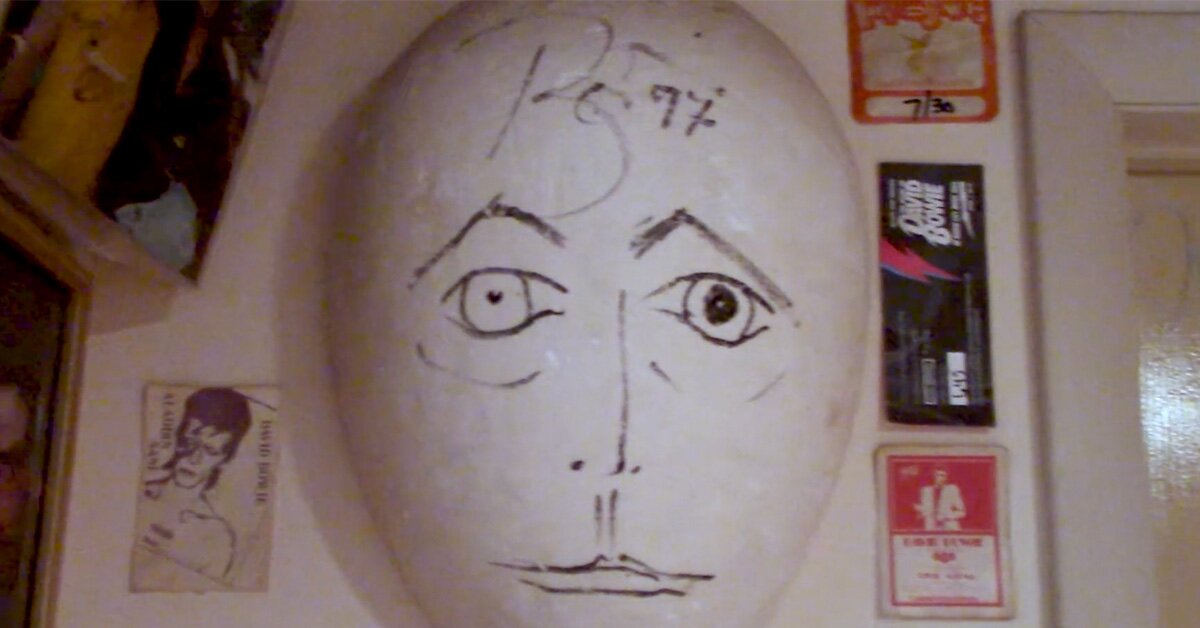 Another item in David's collection is from yet another David Bowie concert! This styrofoam head was used on stage in a 1997 David Bowie concert. When on stage, lights would be projected on them, casuing them to change color and change faces. Not only was David Poley able to get a Bowie signature on it, Bowie created his own masterpiece, by drawing a permanent face on the head! This very one-of-a kind collectible coud be worth thousands of dollars! 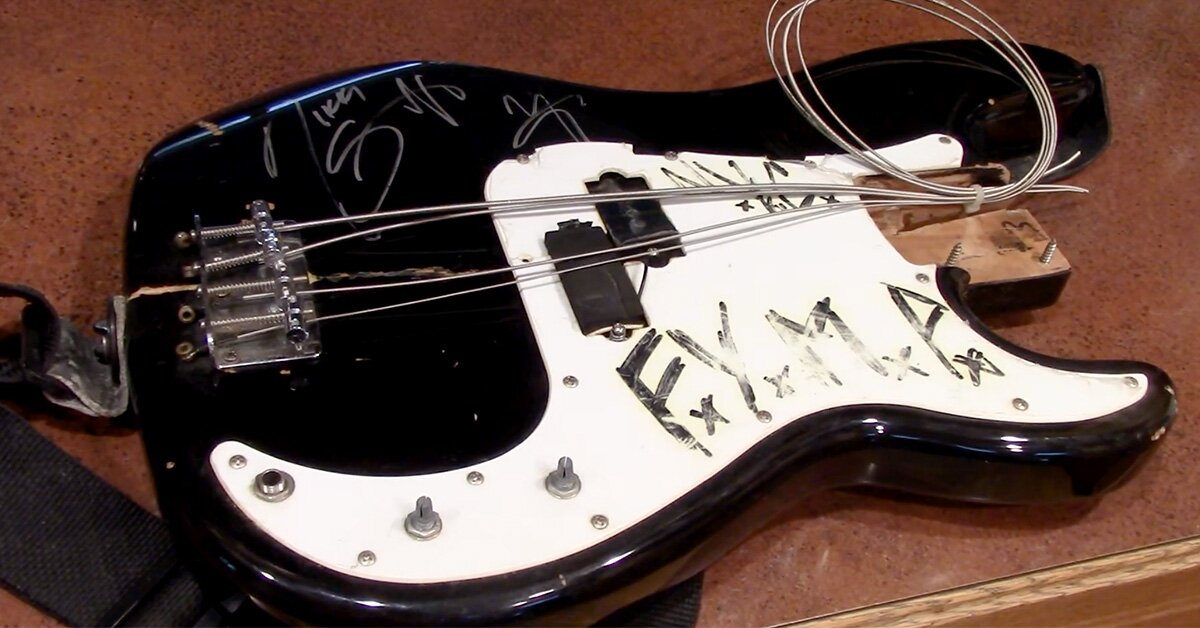 David was able to score this stage-played and smashed Mötley Crüe  guitar from Nikki Sixx. After bringing his own guitar to a meet and greet for a signing following a concert, there was a twist! The winner of a ''best Mötley Crüe'' story contest would go home with the beat up axe. Thankfully for David, just a week earlier, he had a guitar signed by the whole band stolen right from his hotel room! Safe to say, be won the contest! 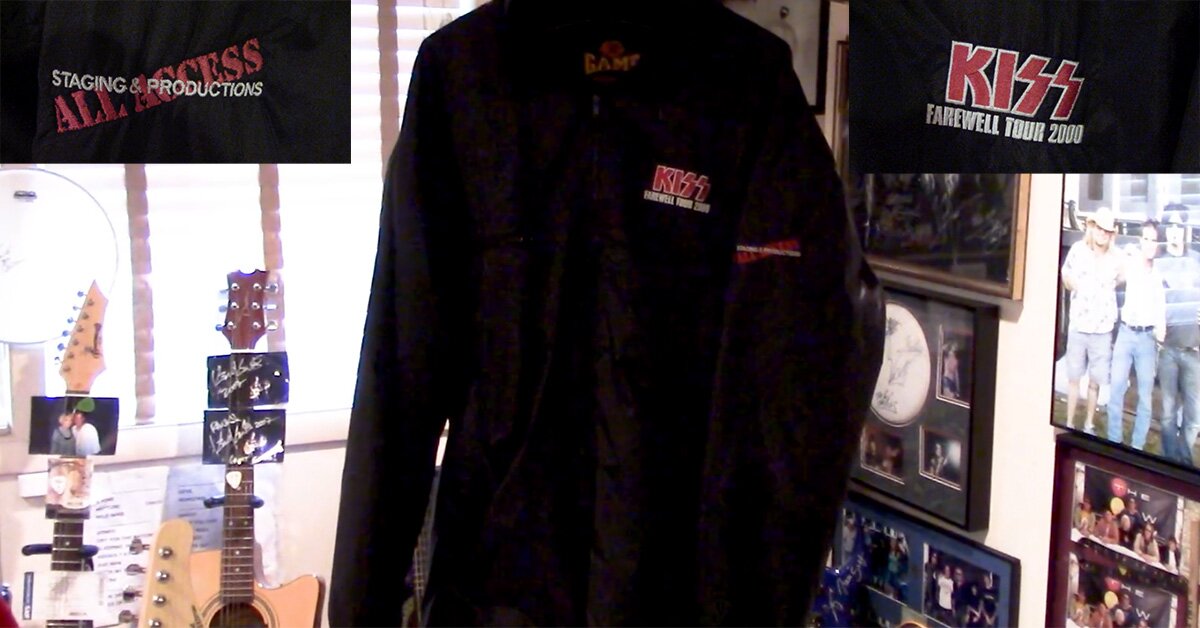 One of David's favorite bands is Skid Row, the same band that opened for the KISS Farewell Tour 2000. David had gotten to know members of Skid Row across his multiple encounters with the group at concerts. Lead singer Johnny Solinger gifted David with this backstage KISS jacket from the Farewell tour. A cherished item became even more meaningful after David gets a special message related to this standout collectible!

VanHalen 5 months ago
Seems like the photo at the top shows a lot of Fender Strats. I have a Fender Strat, Olympic white ( Amer. made ), same as Hendrix used at Woodstock. Could'nt make that show. I was 'busy' dodging bullets in VN at the time. At LEAST I made it back.
Like Reply Delete