Meet Jack Condon: Inside the Collection 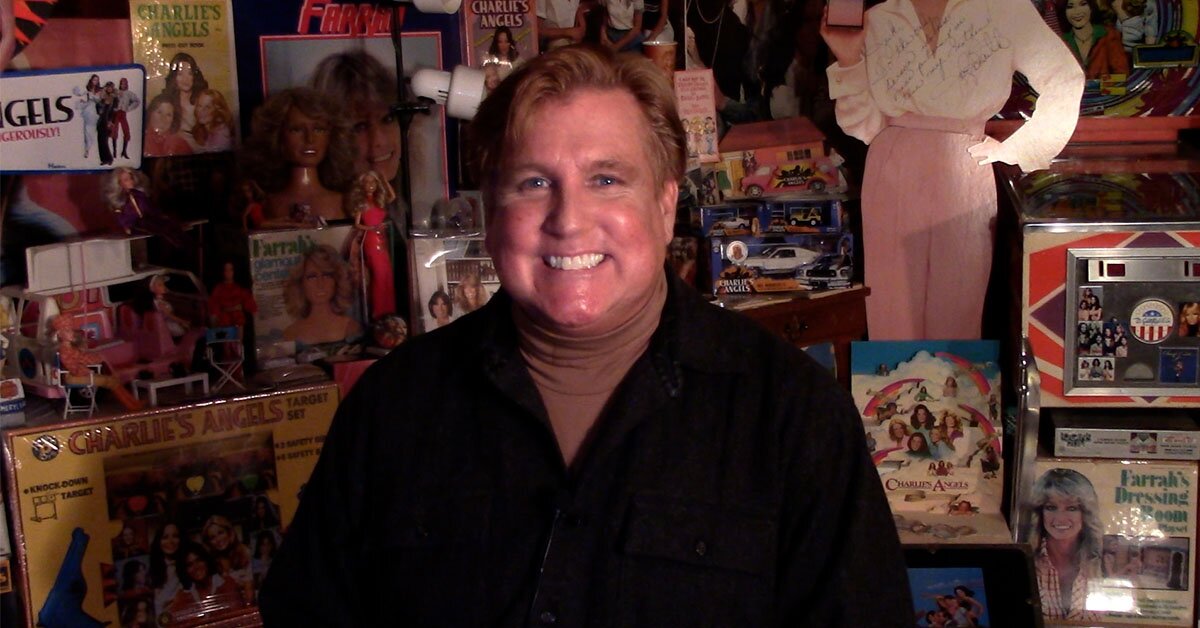 Take a closer look at this angelic collection!

Jack loves Charlie’s Angels so much, he even co-authored a book on the 1970’s hit TV show. Jack shares his knowledge, as well as his favorite items from his Guinness-World-Record-holding collection, including a Charlie’s Angels-themed van, modeled after a popular ‘70’s toy kit. General appraiser and expert, Kate Martin, appraises these angelic treasures and offers Jack the chance to trade one of his beloved items for two pieces of Angels memorabilia he just may not resist. 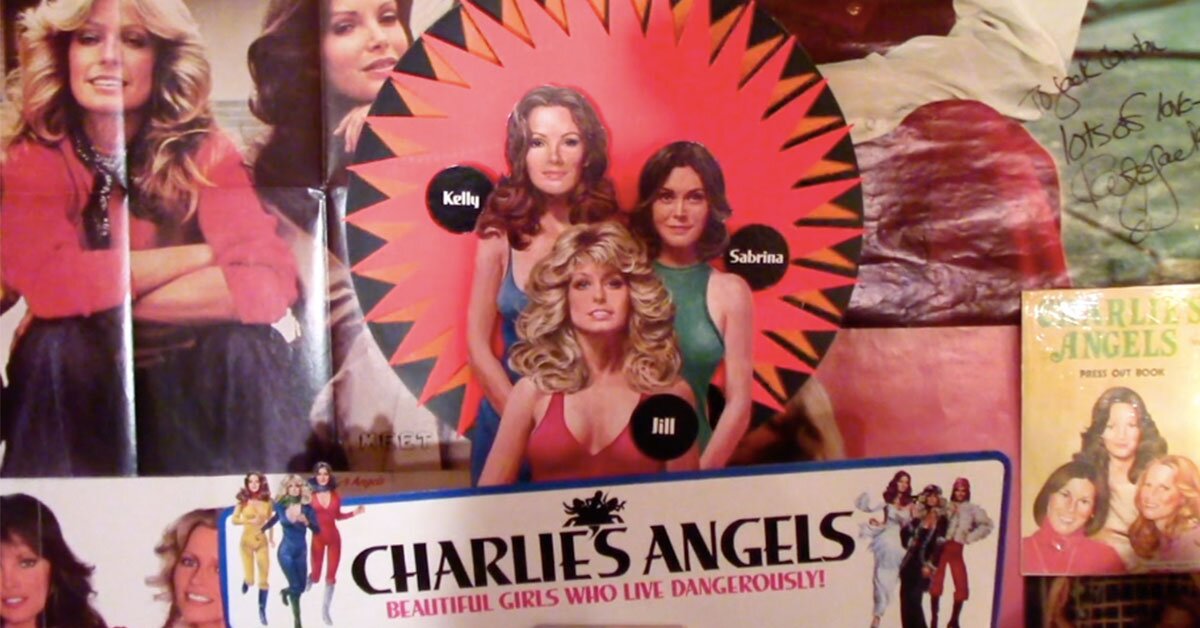 Jack saw this store display and knew he had to have it. But when an employee threw out the display he was promised, he spent another 25 years tracking down another one! 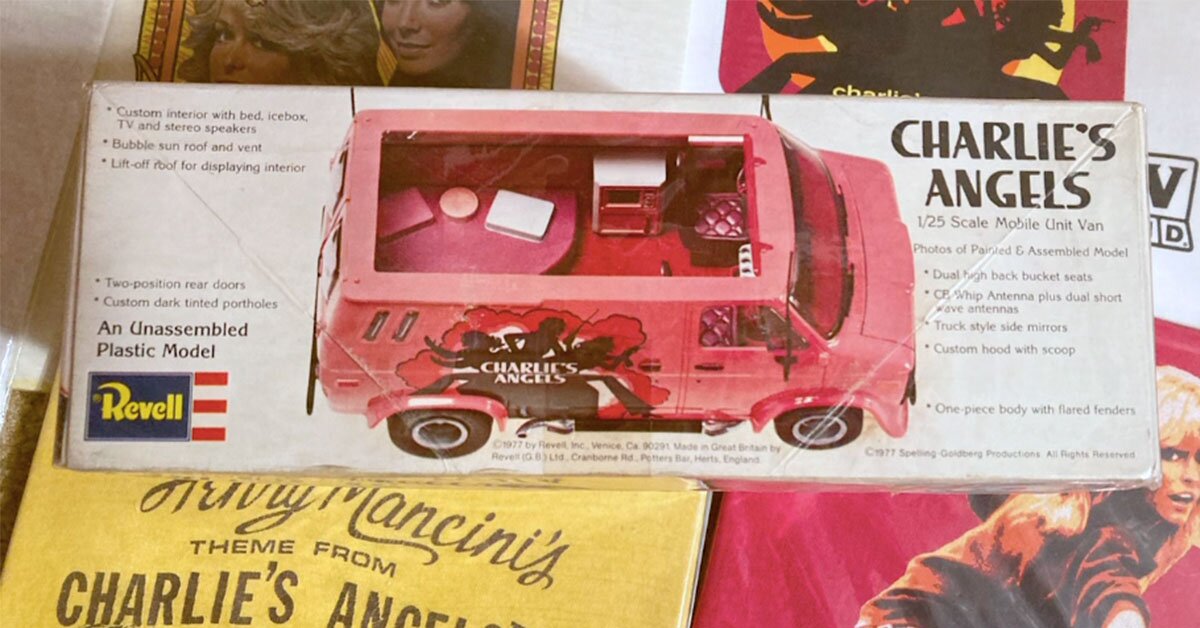 In the Seventies, manufacturers made this pink van model kit. It has bucket seats, a plush interior, a wet bar, and a vanity. You can get a better look with... 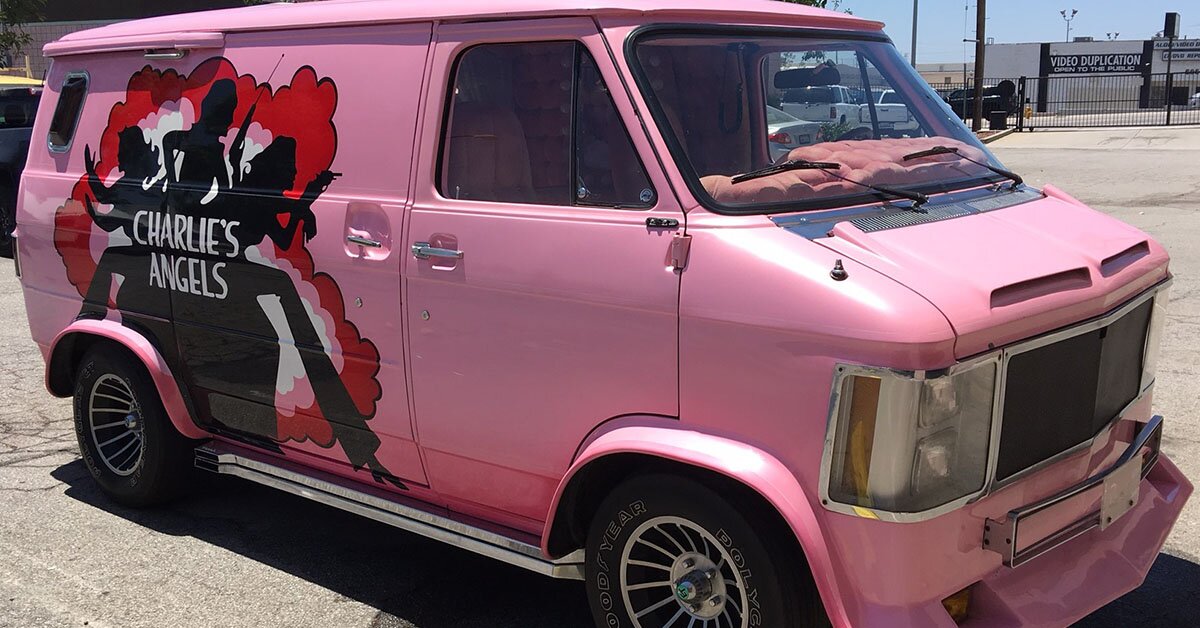 ...this 1978 Chevrolet van that's completely custom-made. Jack was able to snag this in 2006 from a private auto collector. While this wouldn't fetch as much money as a vehicle used on the show, it's still a nice item for any Charlie's Angels creator. 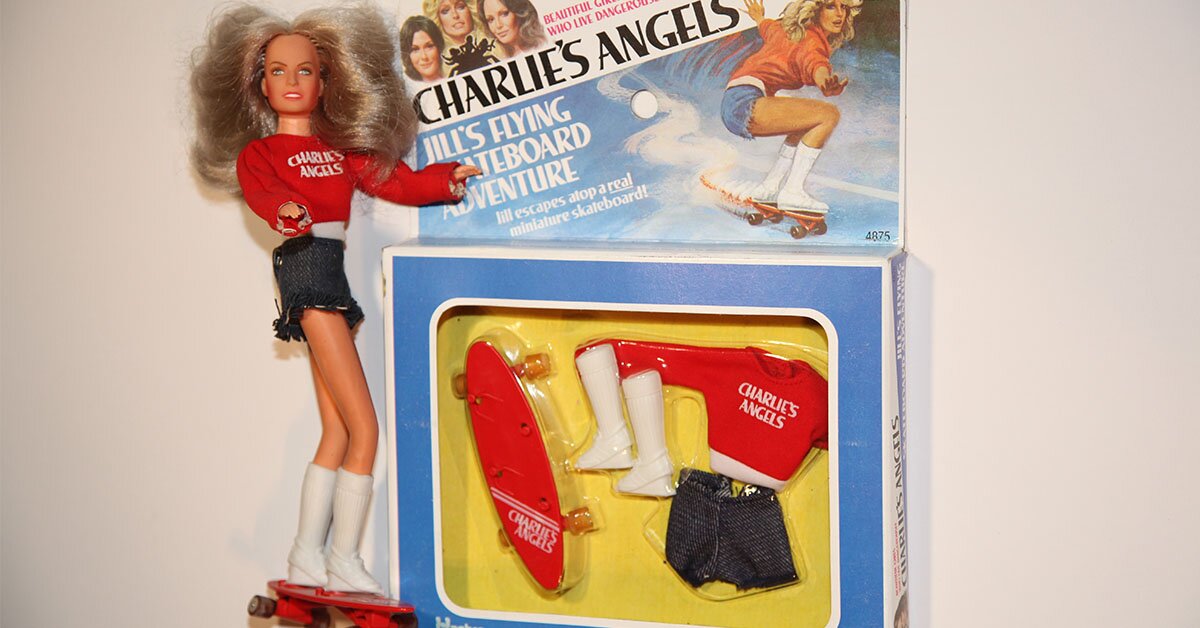 Farrah Fawcett skateboarding on Charlie's Angels was a scene that sticks in many a fan's mind. It was one of Jack's favorite episodes as a kid. Now these '80s mint-in-box outfits are worth $130-$150 each! 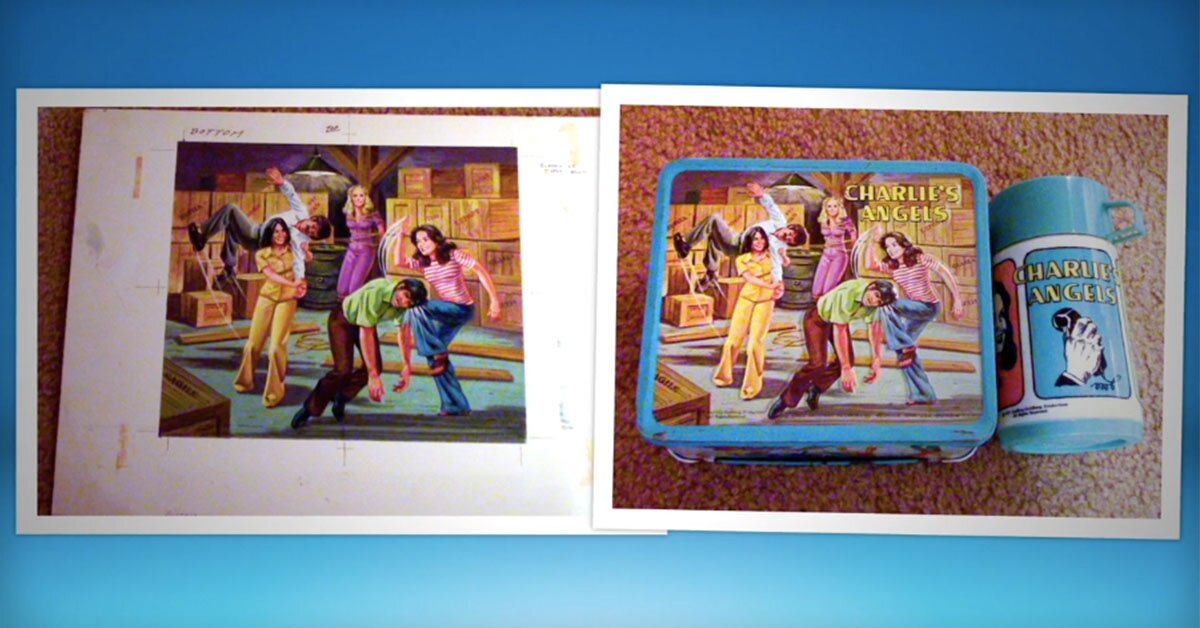 In addition to a mint-condition lunchbox with the tag still on, Jack managed to get the original art when it went up for auction. Pairing them together increases the value of both items. 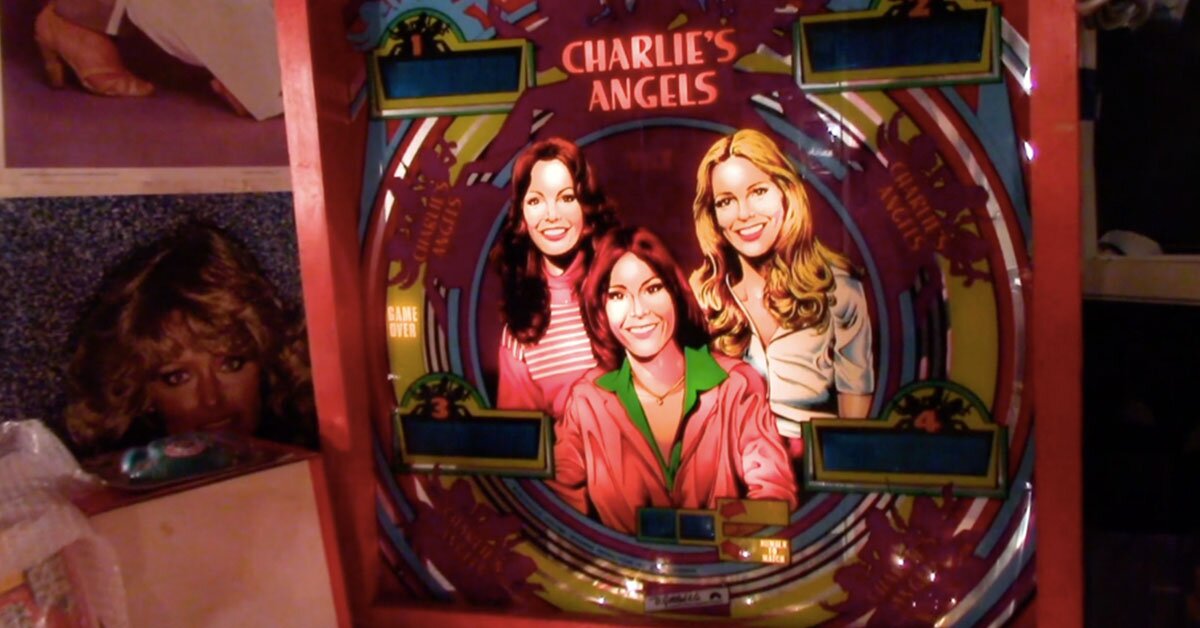