Meet James Azrael: Inside the collection 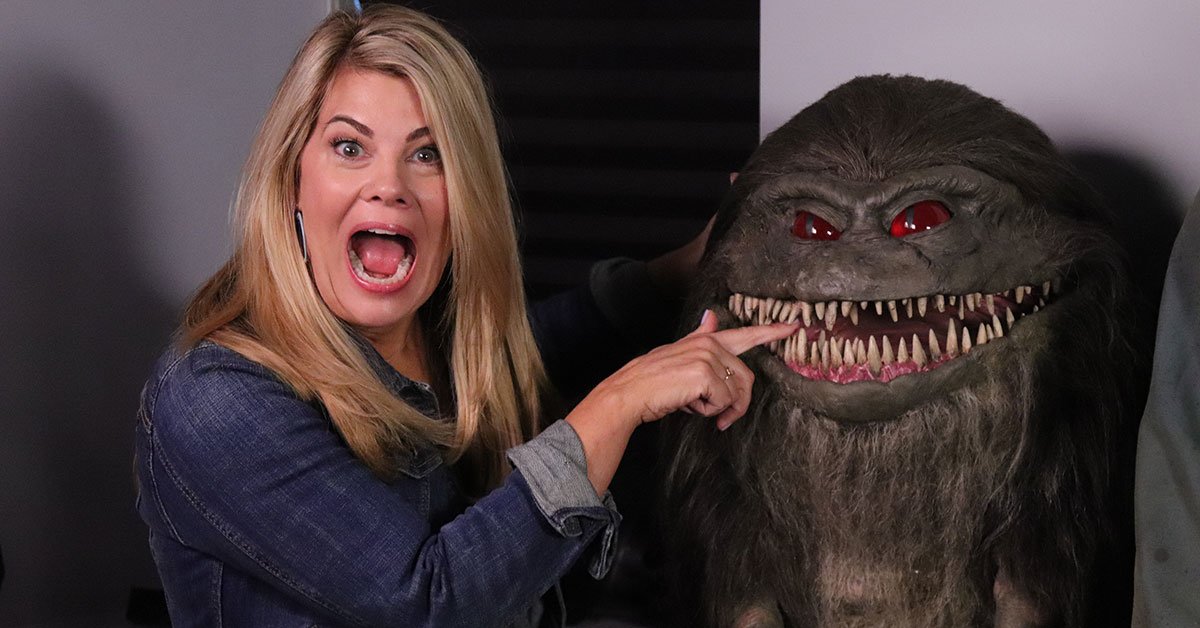 As movie costume collector James Azrael puts it, “movies define us.” To him, movies serve as markers in time, tracking milestones in one’s life. But collecting costumes and props is about more than just the personal connection for James; it’s also a way of preserving history. He considers himself the keeper of these iconic costumes for a moment in time, and he and his friend Brad have restored many of the items to their original condition.

Mark has brought along an item in hopes of making a trade… but James has never traded or sold one of his costumes or props. 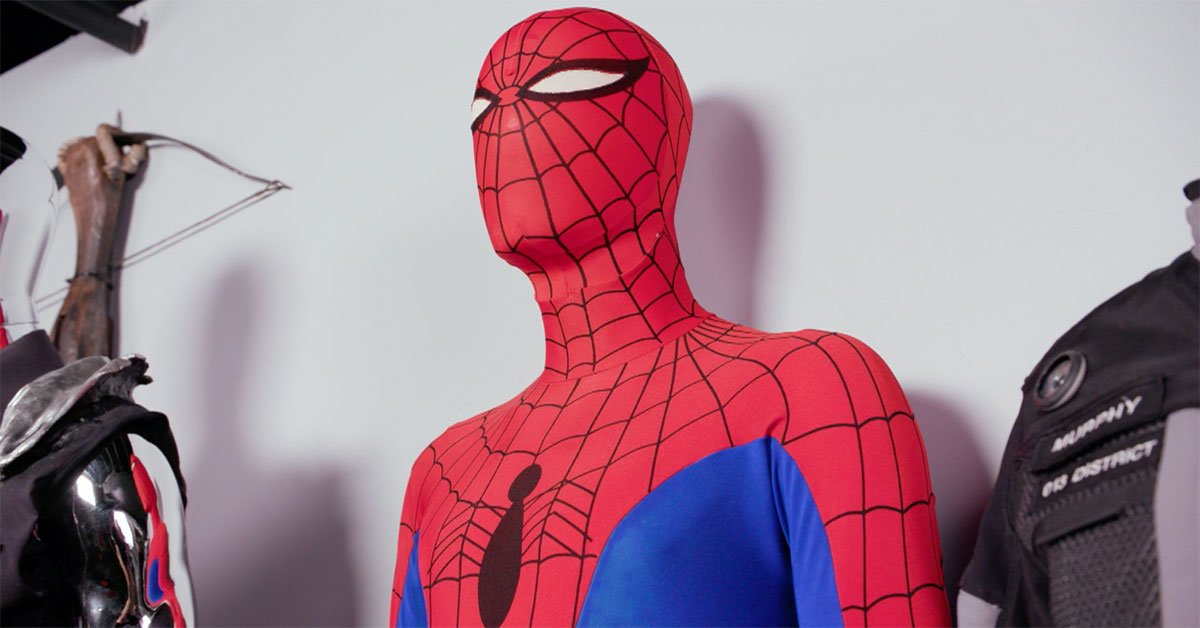 This Spider-Man suit comes from a movie that never was — a 1986 production that Cannon Films hoped to get off the ground — and never did.

Children of the 1970s will remember the Japanese Spider-Man television show produced by Toei. 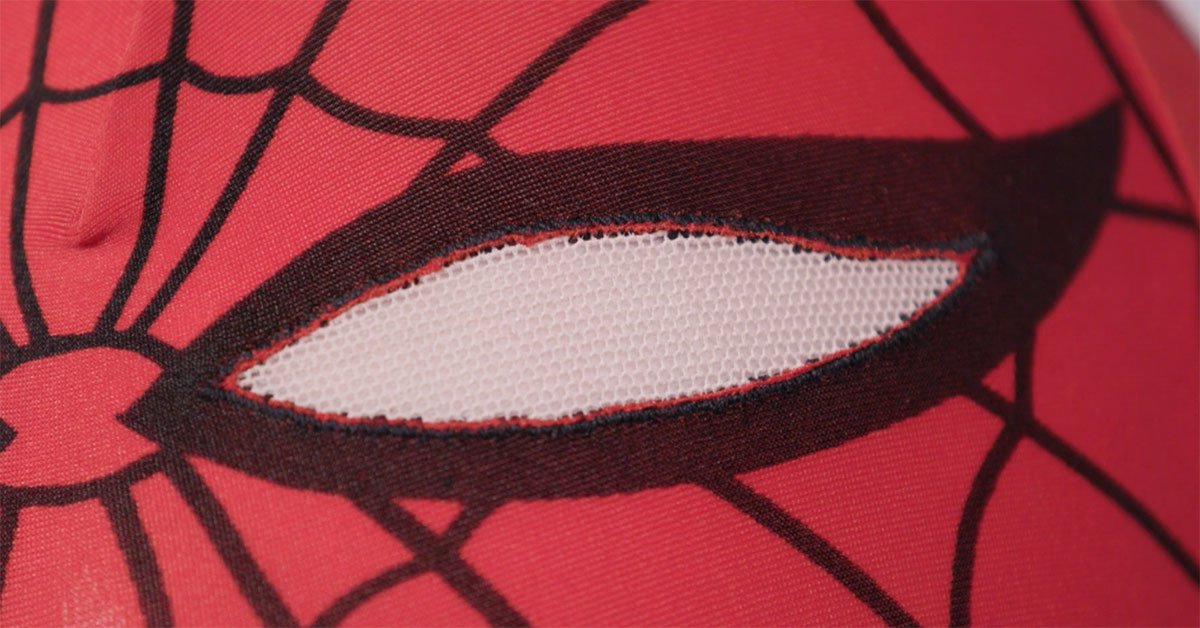 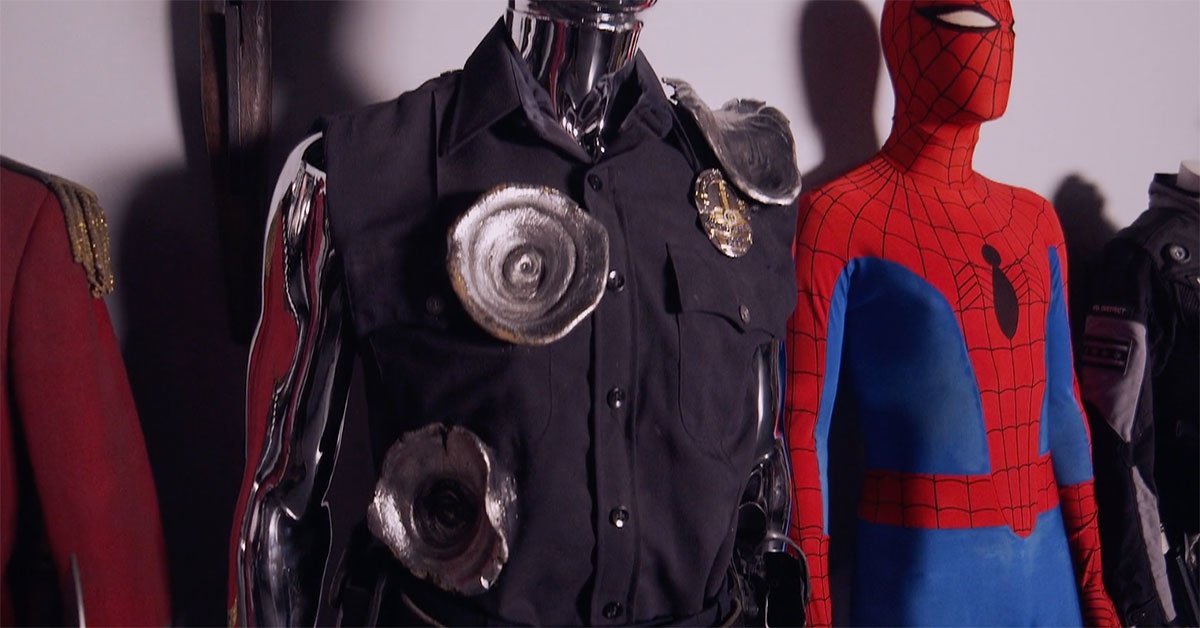 Robert Patrick wore this in the iconic mental hospital scene of Terminator 2: Judgement Day, as the liquid-metal baddie took shots to the chest as he raced towards an elevator. 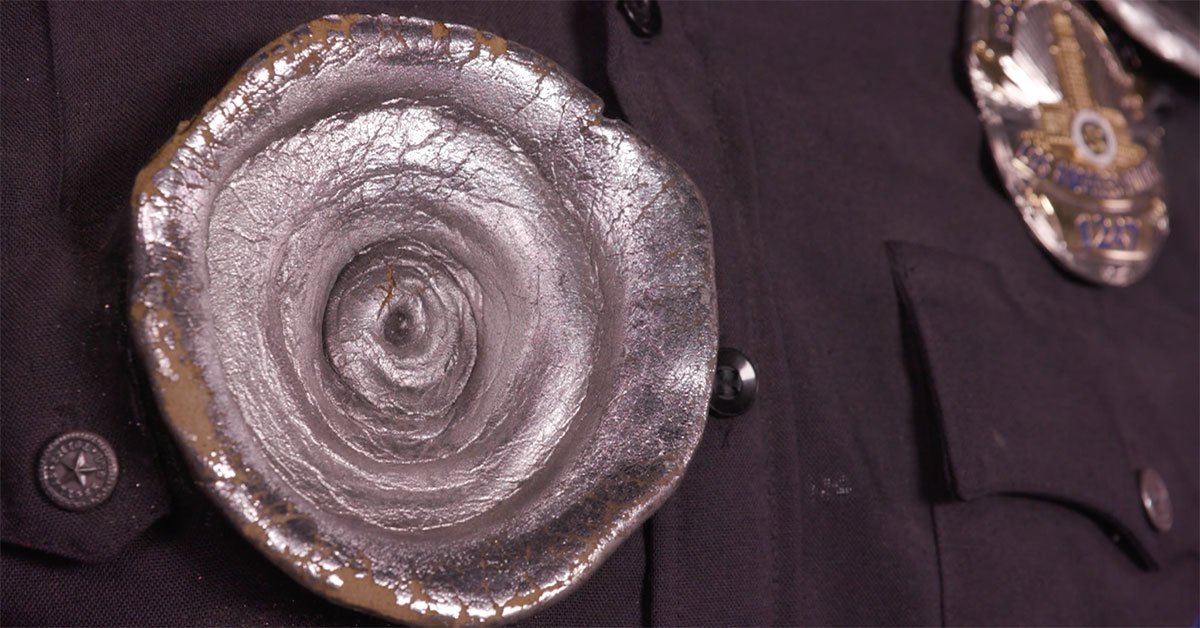 Here's a close look at how they pulled off the "liquid-metal" bullet holes. This costume is also worth about $10,000. 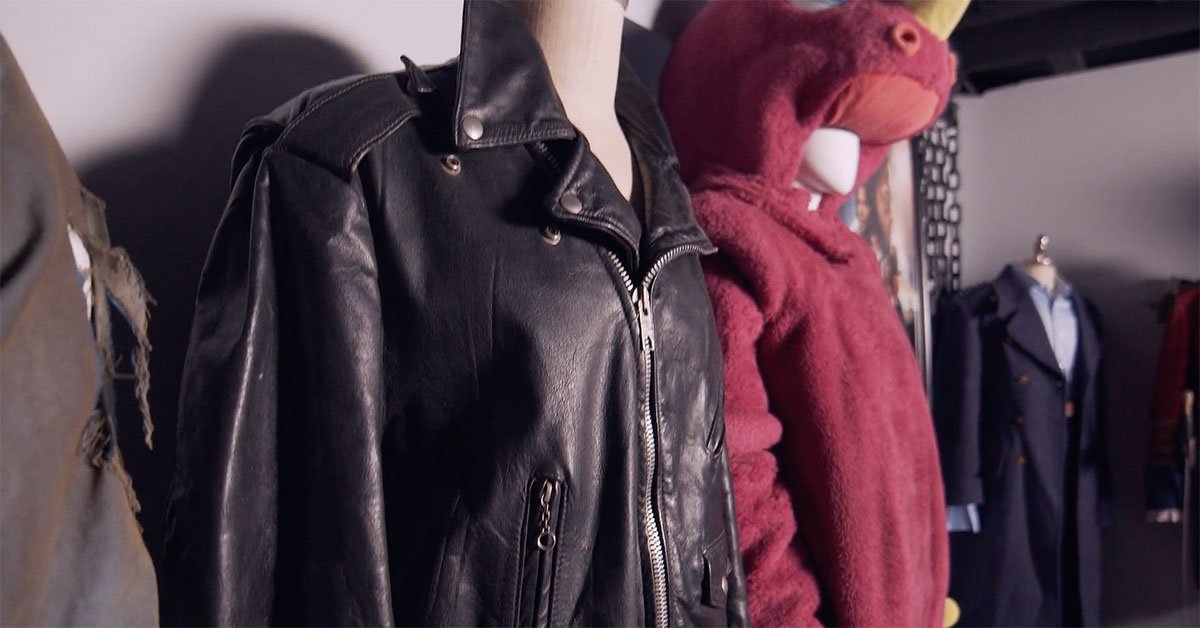 Steve Martin's twisted dentist character sported this motorcycle jacket in the Eighties musical. Behind it, you can spot the rhino costume from Danny DeVito's Death to Smoochy. 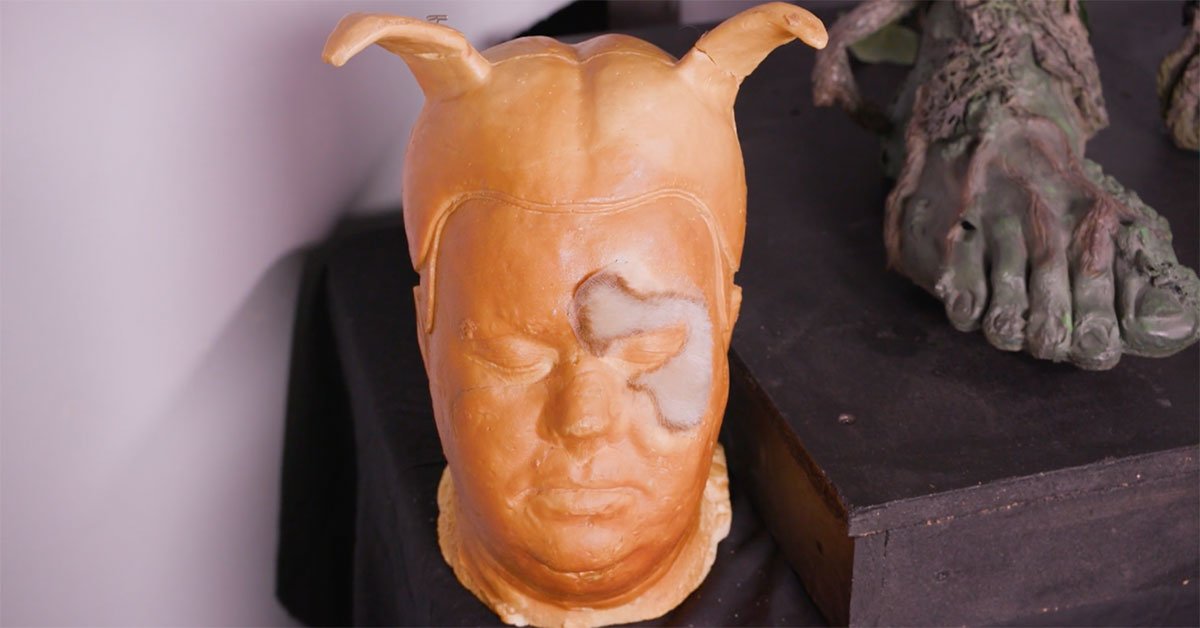 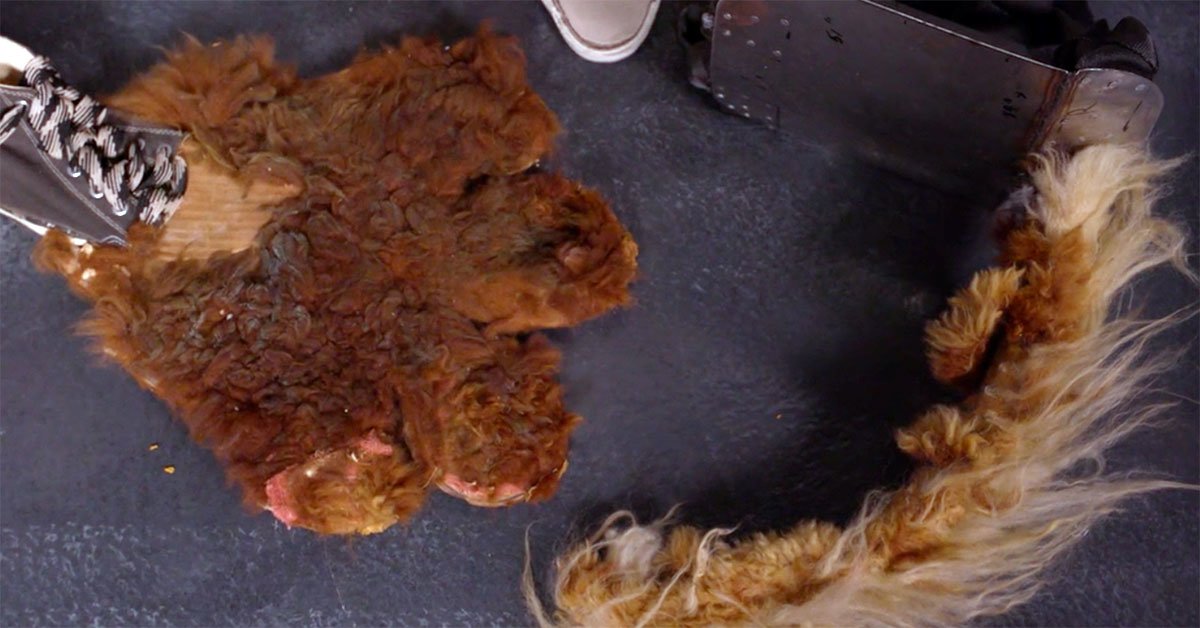 This prop foot was used when John Candy's character had his toes smashed by a giant creature in Spaceballs. 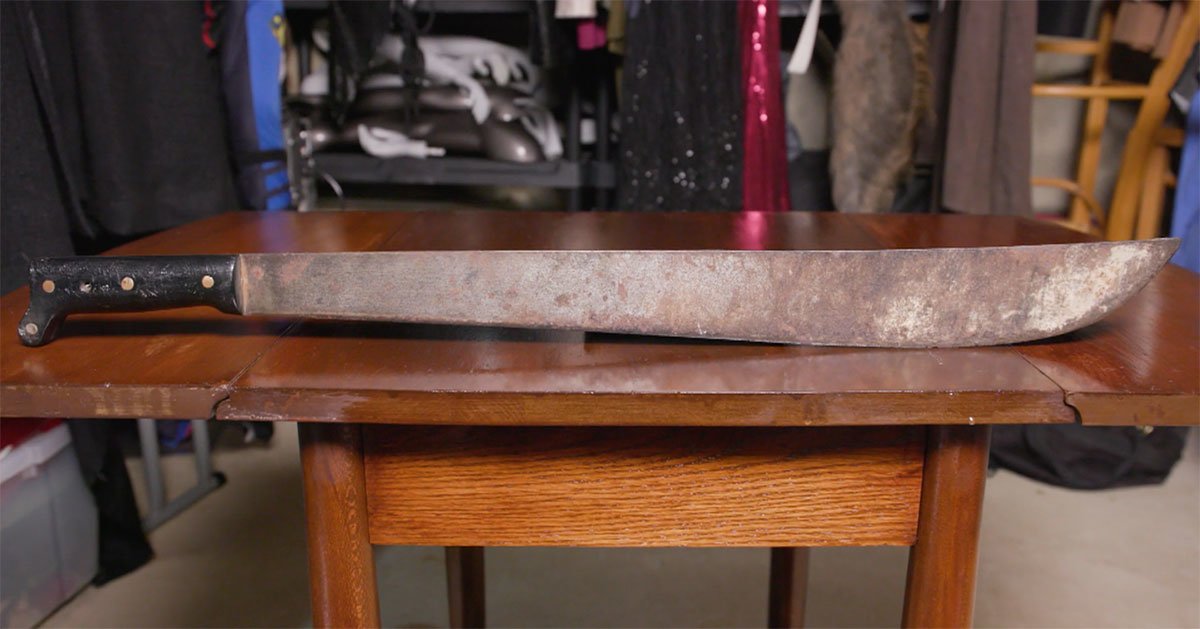 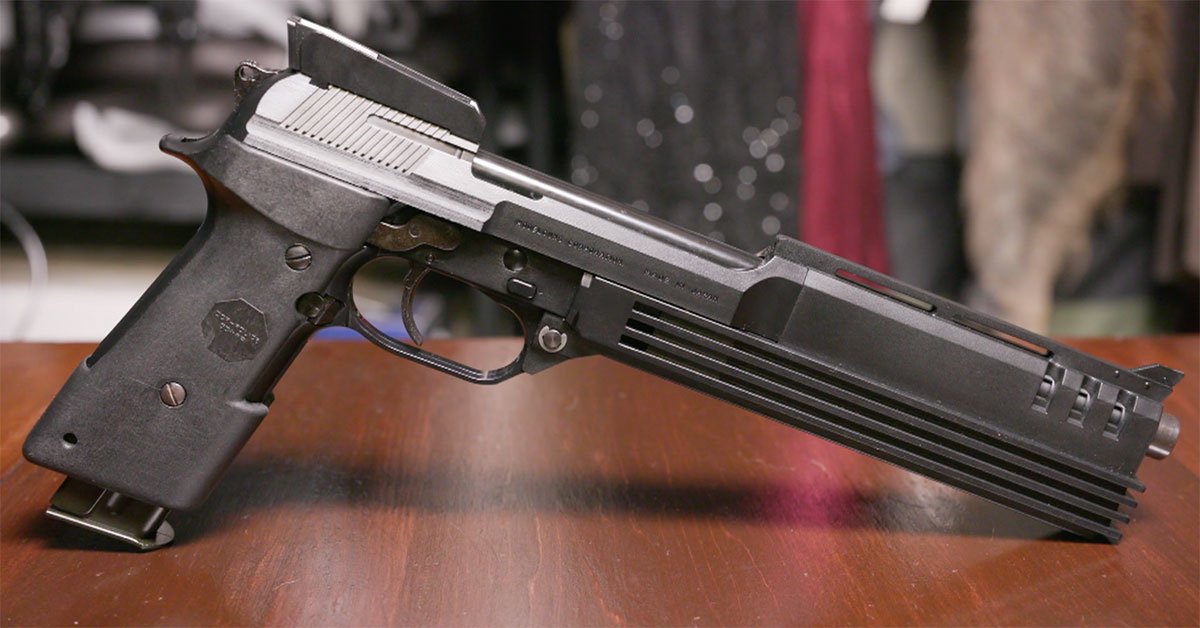 This prop gun was used for a specific stunt in Robocop 2, when the hero's hand is shot off. 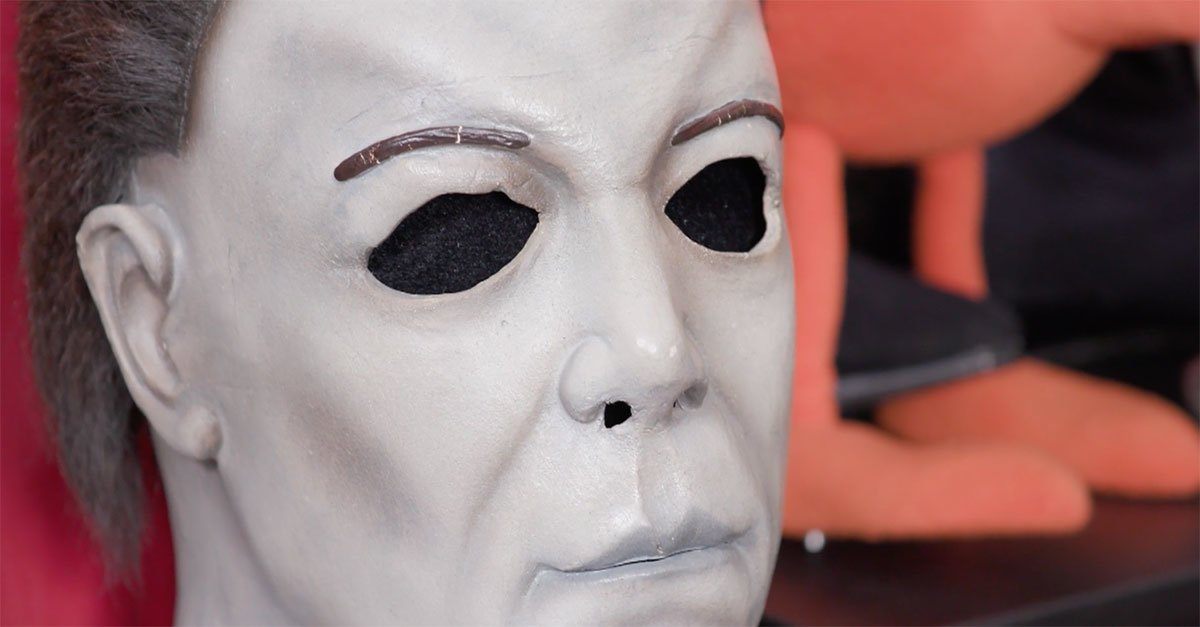 Here is a mask used in one of the Halloween films. As Trekkies know, the original was made from a Captain Kirk mask. 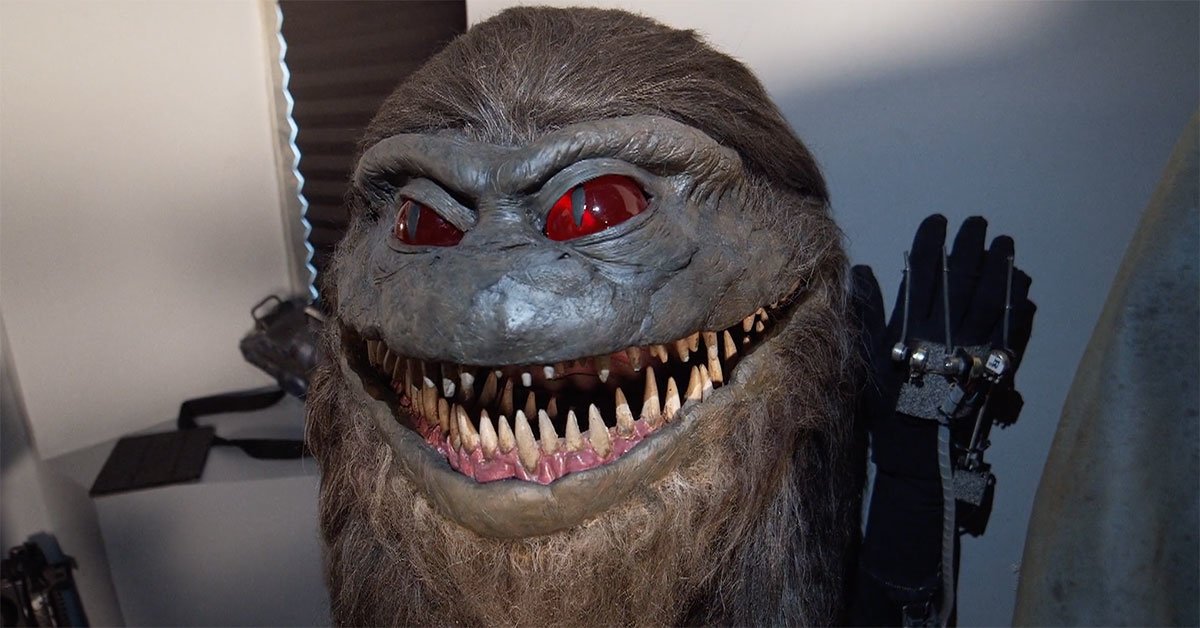 This little beast is from the cult horror franchise Critters, which kicked off in 1986. 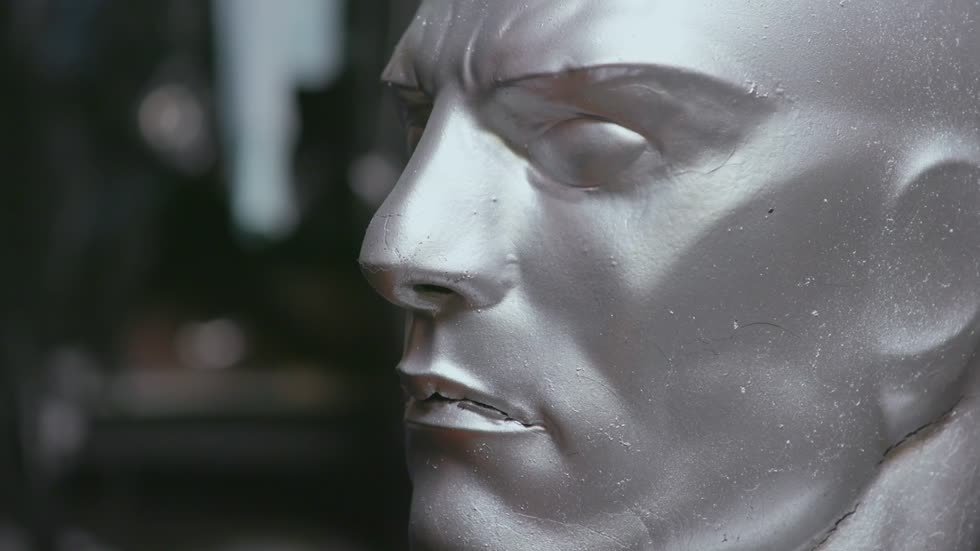 Not all of it was CGI! Doug Jones sported this shiny Silver Surfer costume when he played the cosmic Marvel hero in Fantastic Four: Rise of the Silver Surfer. 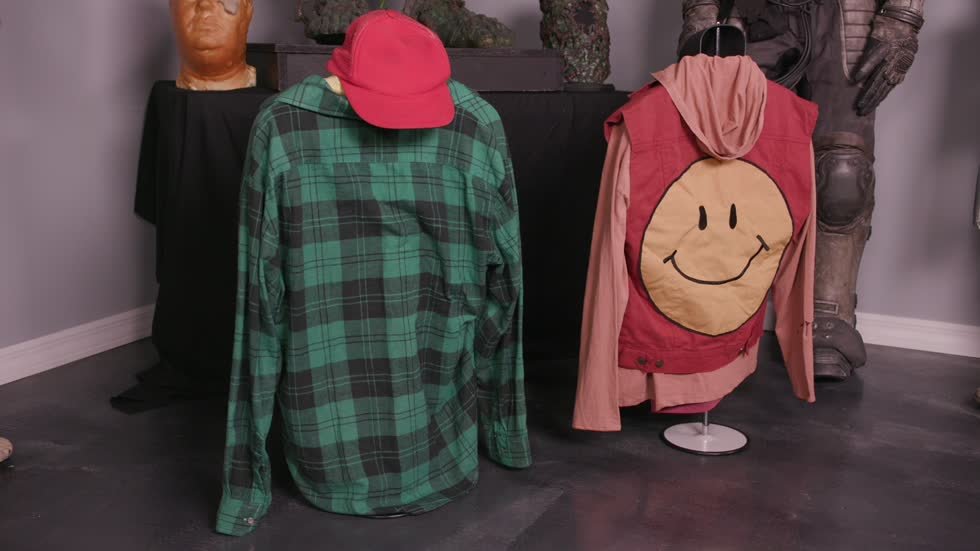 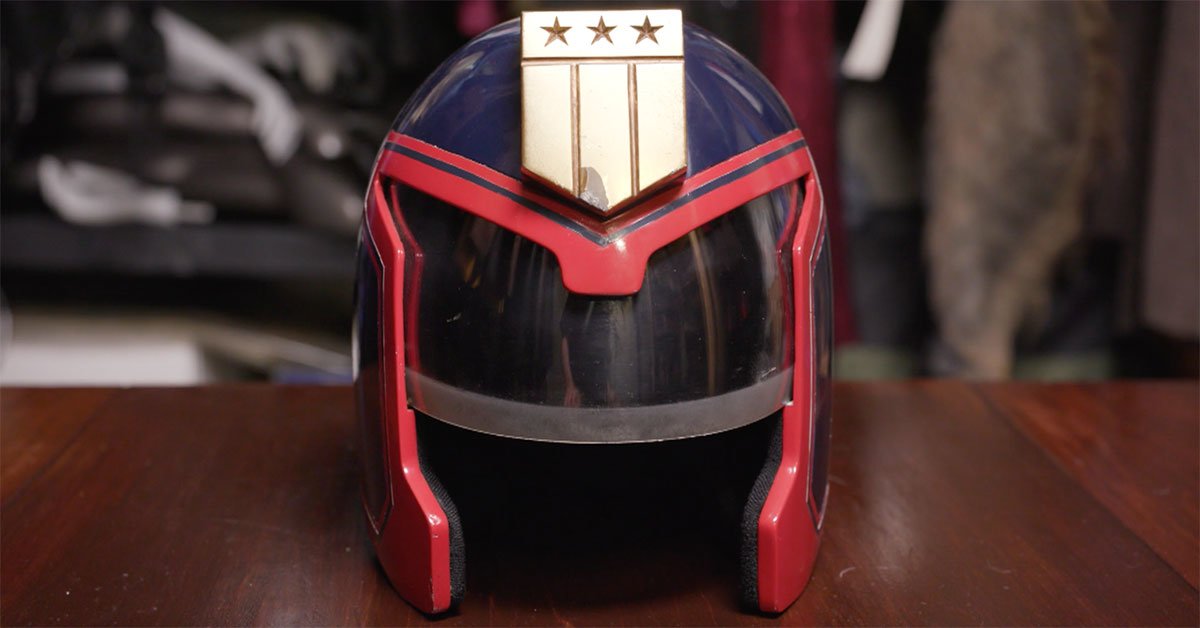 Sylvester Stallone's stunt double wore this in the 1995 movie. James owns it — but would he trade it for… 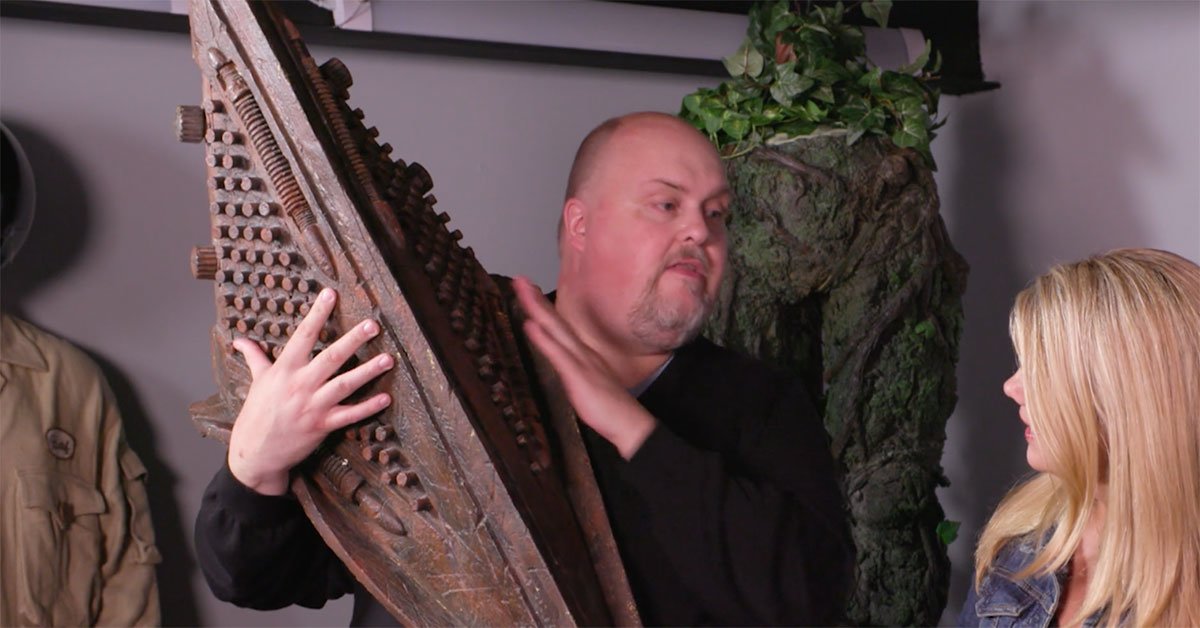 Our appraiser has a whopper of a trade to make. This massive headpiece was worn by the villain in the horror film Silent Hill.

Tags: Movies1980s1990s
Are you sure you want to delete this comment?
Close

Ednaam 33 months ago
A wonderful show!
Like Reply Delete

camdensmom 33 months ago
I love this show! Lisa is such a sweet, delightful hostess! Love her!
Like Reply Delete