Meet Karen: Inside the collection 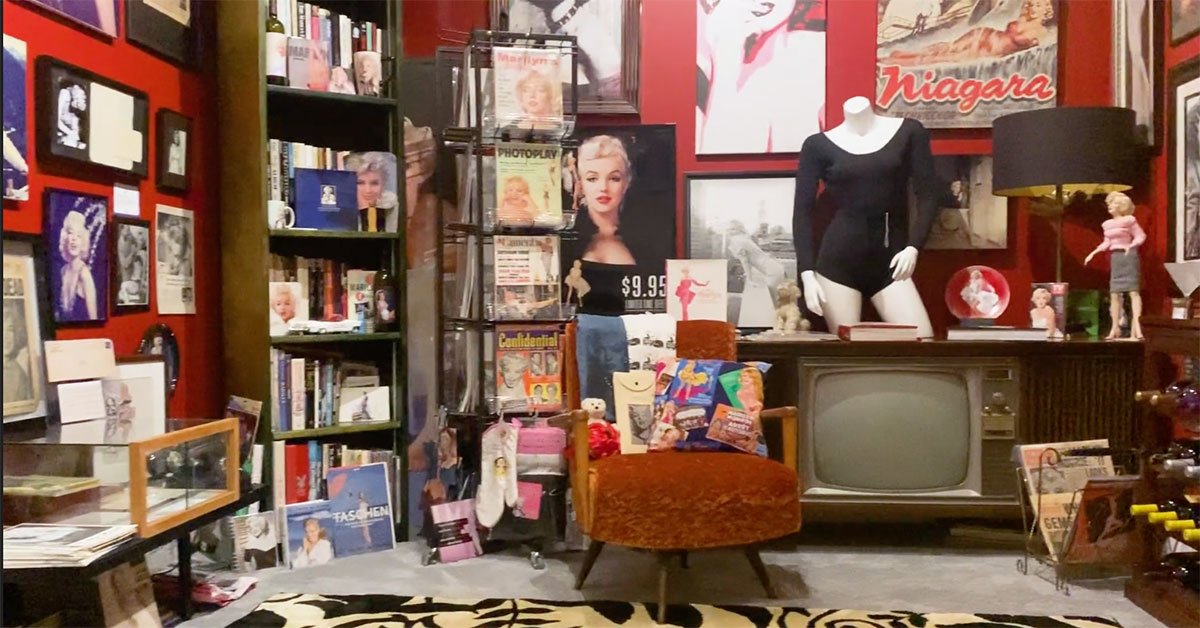 These personal Marilyn Monroe items are a girl's best friend.

Karen has been collecting Marilyn Monroe memorabilia for over thirty years and has amassed a collection of more than 2,000 items — all proudly displayed in her museum-like "Marilyn Room."

She shares with Lisa some of her most treasured pieces, including one of Marilyn Monroe's bodysuits; eyeliner and mascara once used by Monroe; a design sketch from the 1953 film Gentlemen Prefer Blondes; as well as a rare book inscribed to Monroe and her playwright husband Arthur Miller.

We brought in expert appraiser Judy Martin to put a price on Karen's impressive collection — which is valued at about $250,000! 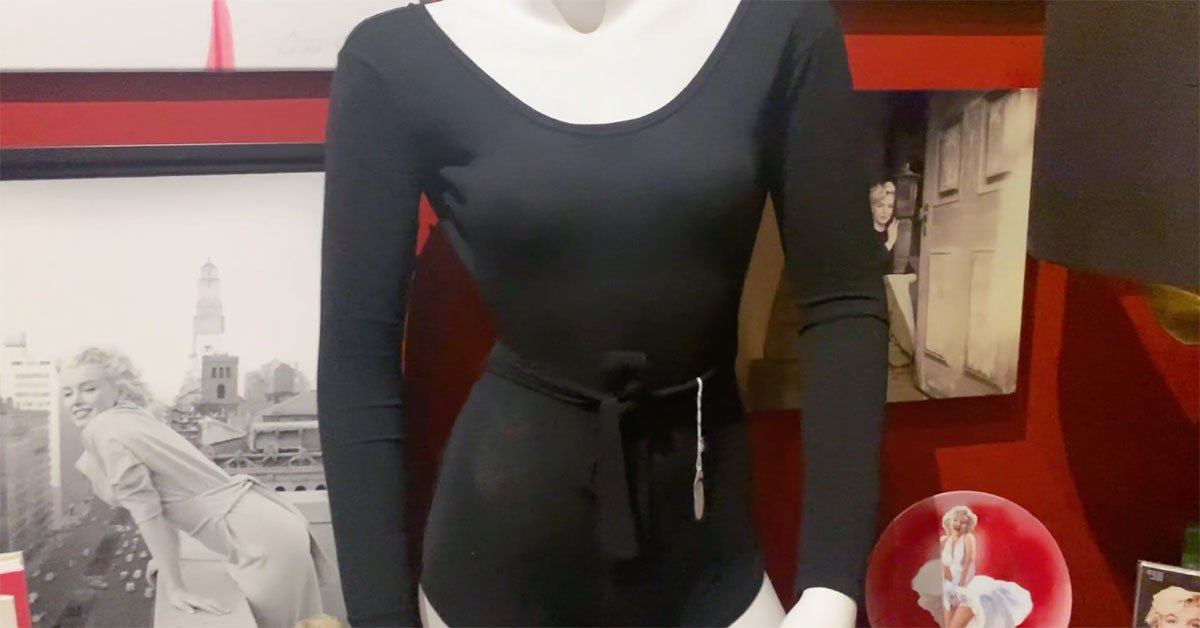 This is not wardrobe from a movie, rather something from Monroe's closet. Yes, of course Karen had to try it on. Wouldn't you? It's worth about $4,000. 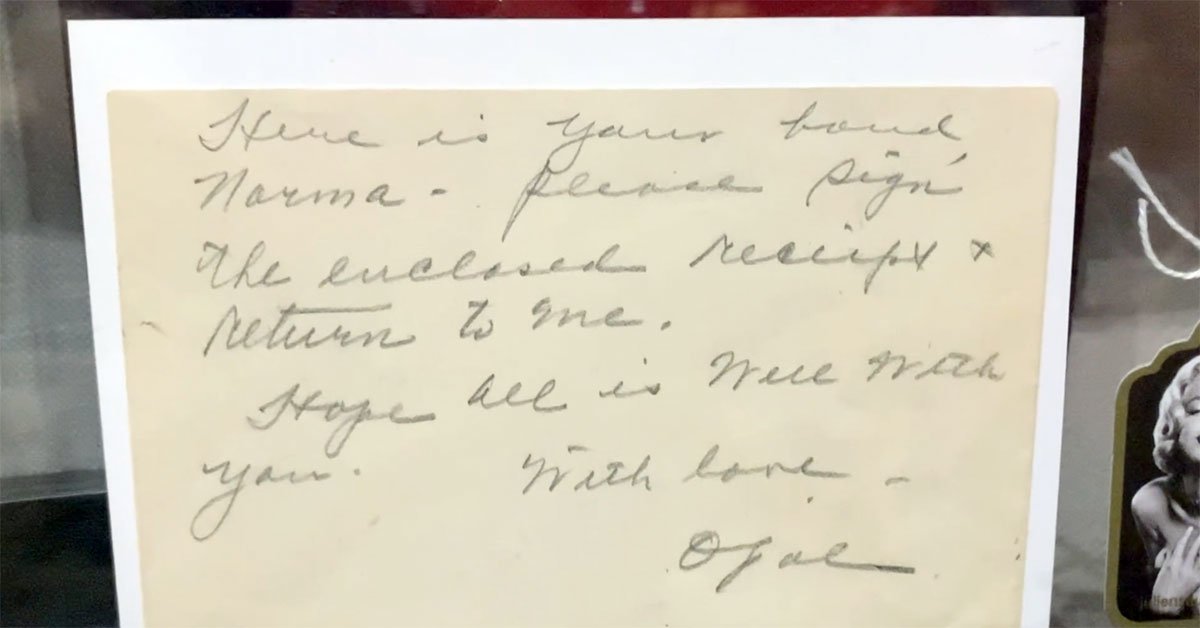 Clark was a modeling agent. What makes this latter particularly interesting is that it is addressed to "Marilyn Monroe," yet the note is written to "Norma," capturing the era when the icon was transitioning from her given name to her stage name. 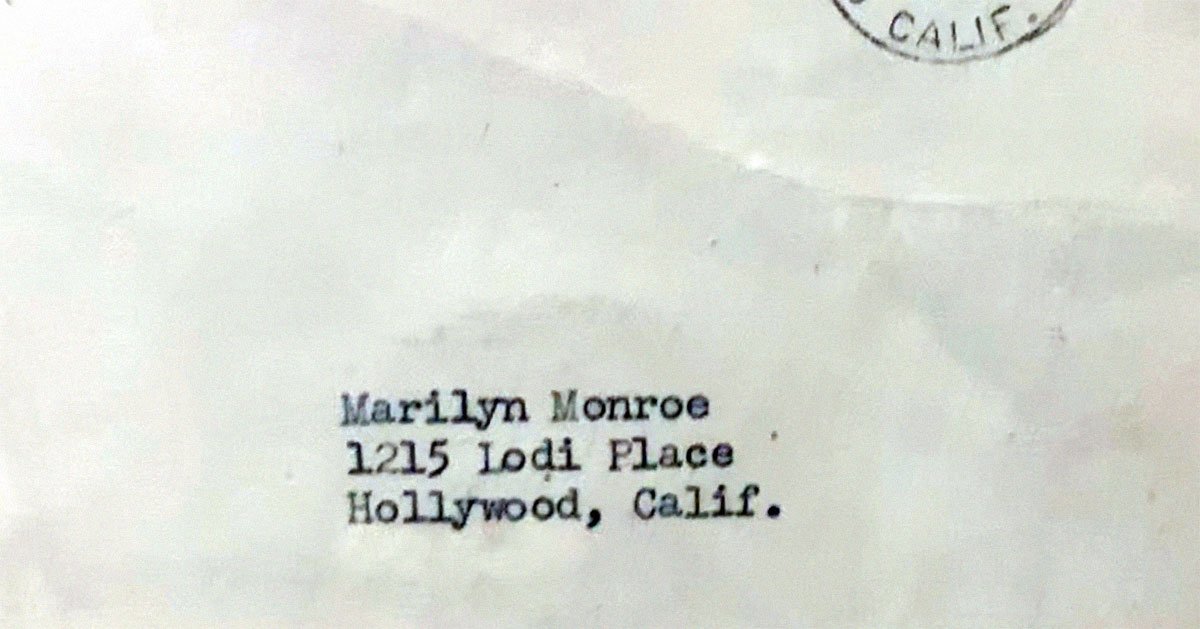 Here you can see the stage name "Marilyn Monroe" being used along with her address. The letter is worth about $300. 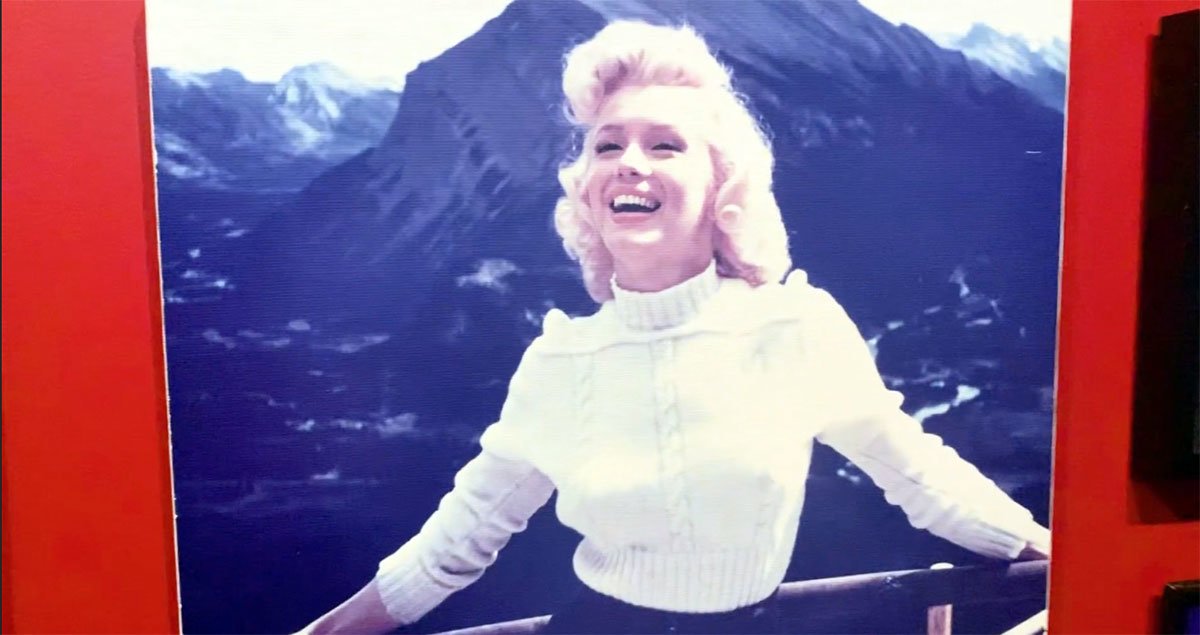 "Whitey" served at the personal makeup artist for Monroe for around 16 years. Per her request, he even made her up for her funeral. Whitey snapped wonderful, casual photographs of Monroe during the filming of River of No Return in Canada. 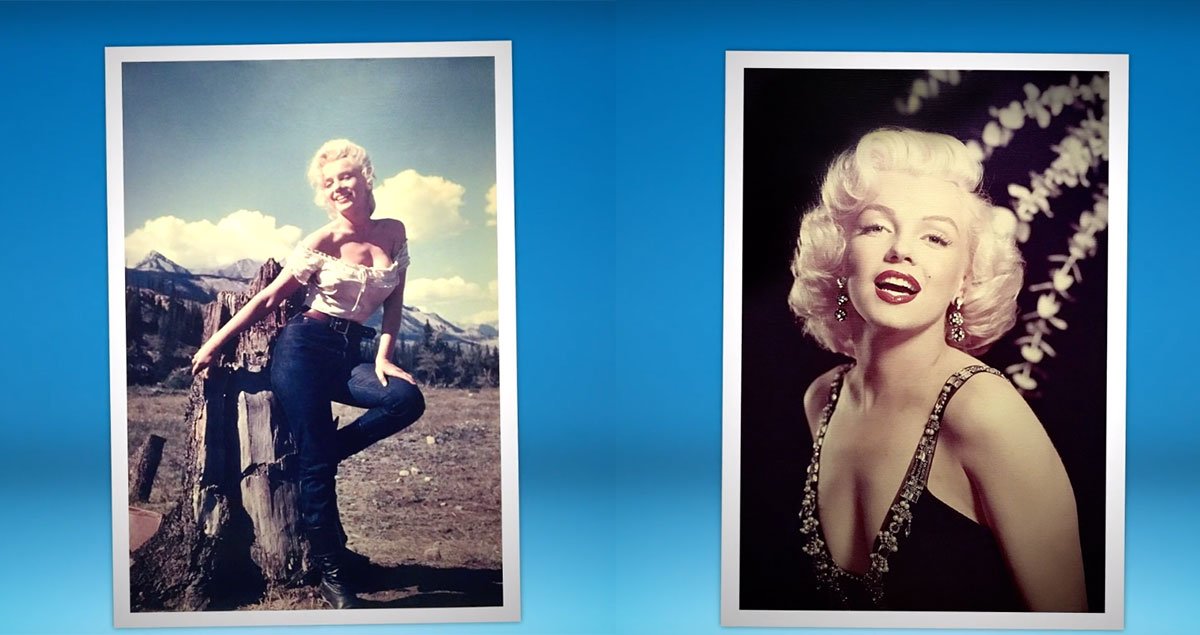 Karen owns three pictures of Monroe snapped by Whitey in 1953. They are worth about $6,000. 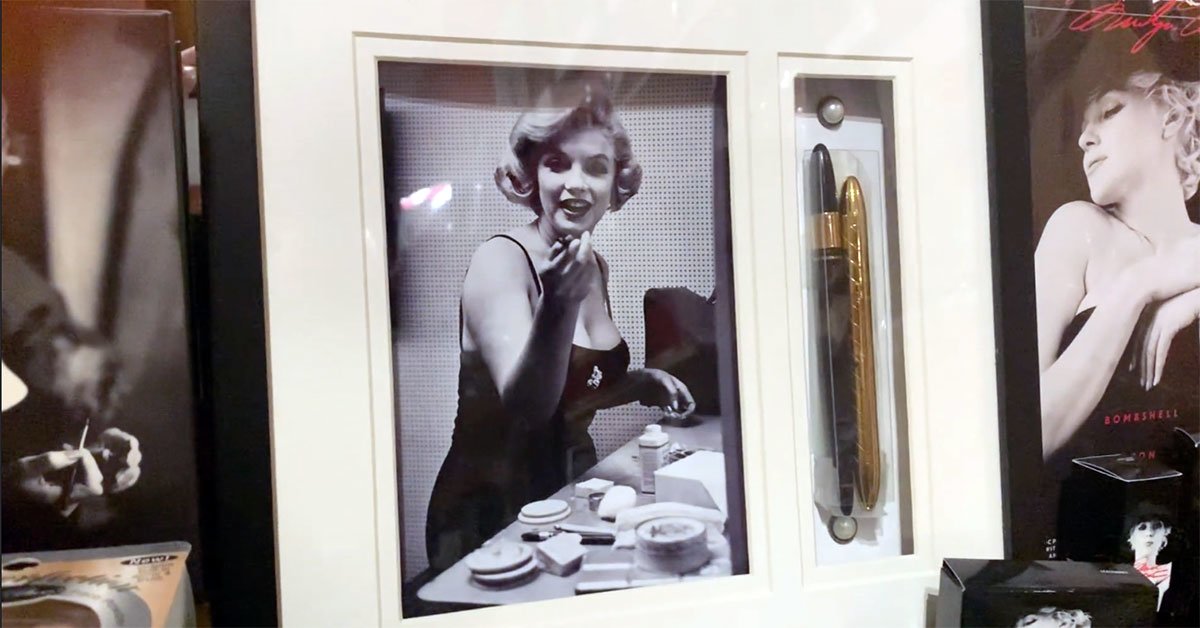 The icon used this makeup herself — you can even see it on her vanity in the photograph. It's worth more than $2,000. 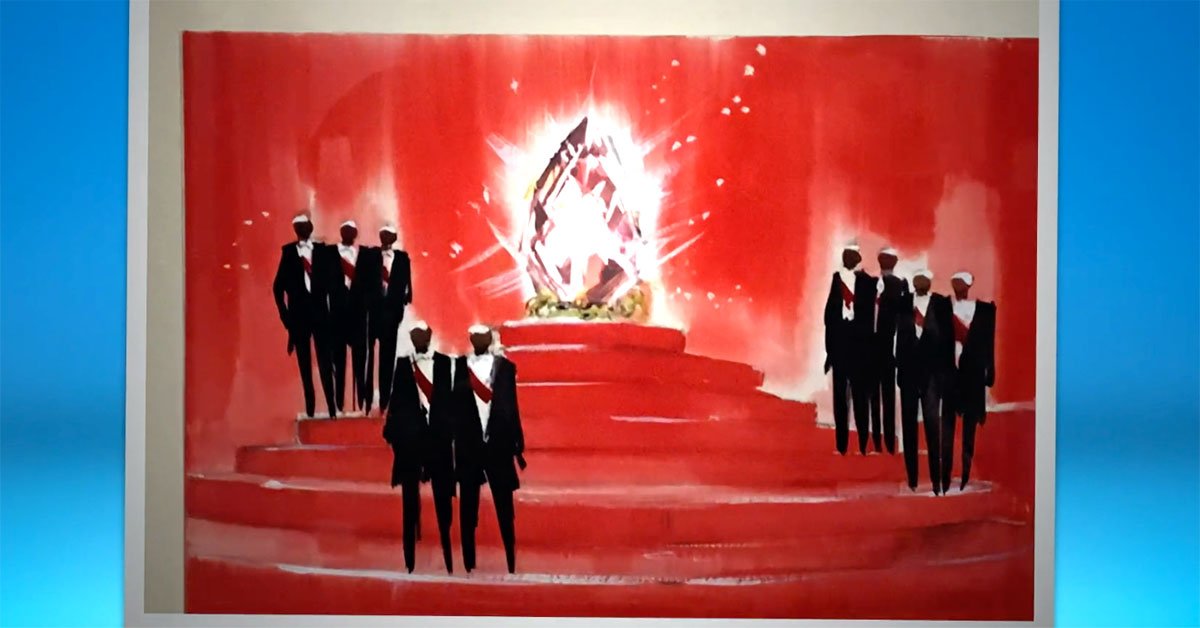 The "Diamonds Are a Girl's Best Friend" number from the 1953 film remains one of the most iconic Marilyn images — and one of the most recognizable moments in film history. Everyone from Madonna to Beyoncé to Ariana Grande has paid homage in videos. This is the original concept sketch for the stage by the art director. It's worth about $500. 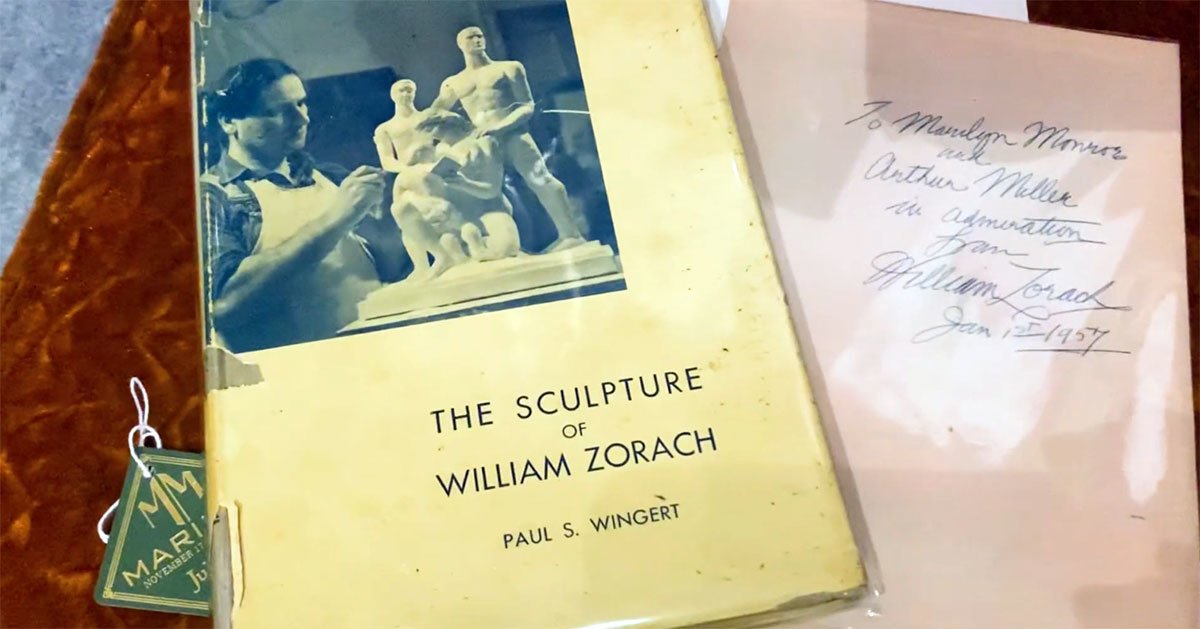 Monroe was extremely well-read, owning approximately 400 books upon her death. She was also a lover of sculpture, and this book collected the works of William Zorach, who wrote a personal note to Marilyn and her then-husband, Arthur Miller. 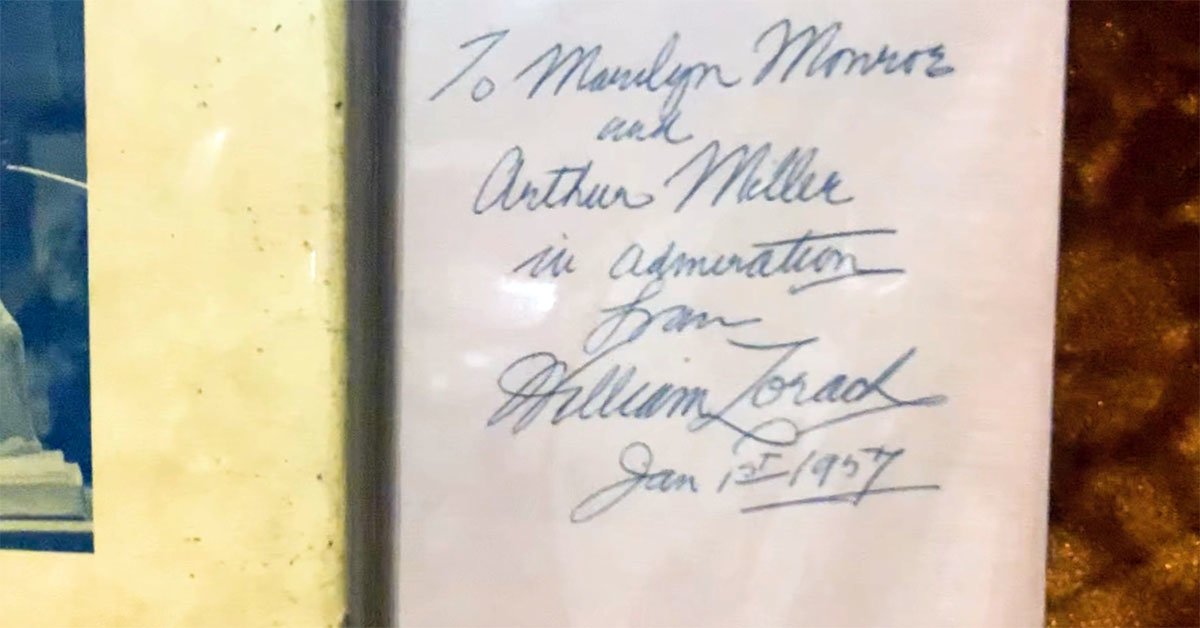 Here you can see the note from the sculptor to the actress and playwright. 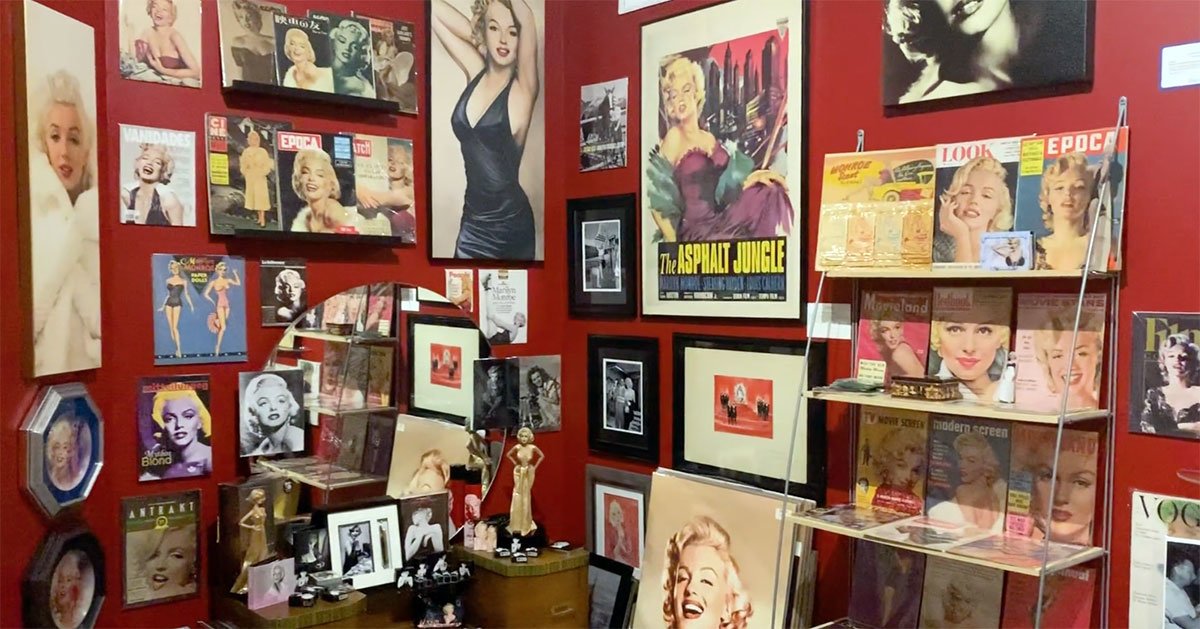 Karen dedicated an entire room to her Marilyn Monroe collection, as you can see up top, too.

Tags: Marilyn Monroe1950s
Are you sure you want to delete this comment?
Close