Meet Larry Strauss: Inside the collection 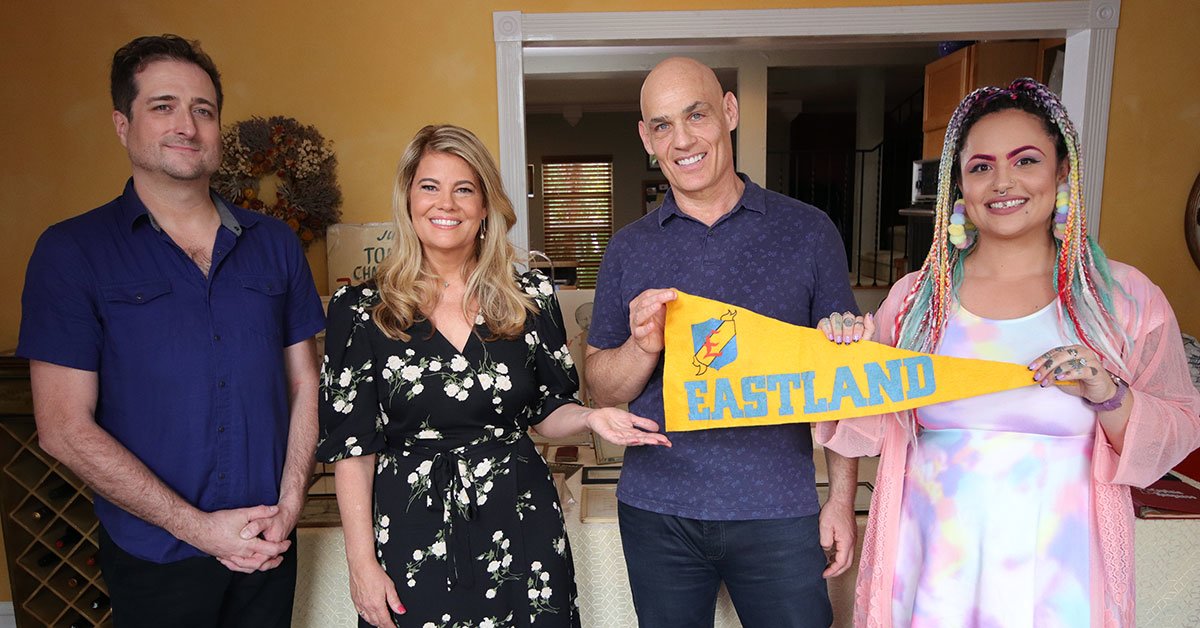 Take a closer look at the personal collection of TV star Charlotte Rae.

After the beloved actress Charlotte Rae passed away in 2018, her son, Larry Strauss, inherited her personal collection of memorabilia — a collection that chronicles Charlotte’s illustrious career in showbiz.

Now, Larry and our host, Lisa Whelchel, who was Charlotte’s longtime friend and colleague, want to share these incredible treasures with the world.

The collection includes the master recording of Charlotte’s 1955 solo album, as well as many valuable television props, including some from The Facts of Life. Joining Larry on this special episode of Collector’s Call is his daughter, Carly, and we’ve brought in archivist and pop culture historian Rob Klein to put an estimated value on the collection.

Lisa also has something very special to share with Larry; plus legendary comedian (and fellow Facts of Life star) Geri Jewell stops by to chat, and to shock us with her own remarkable treasure. 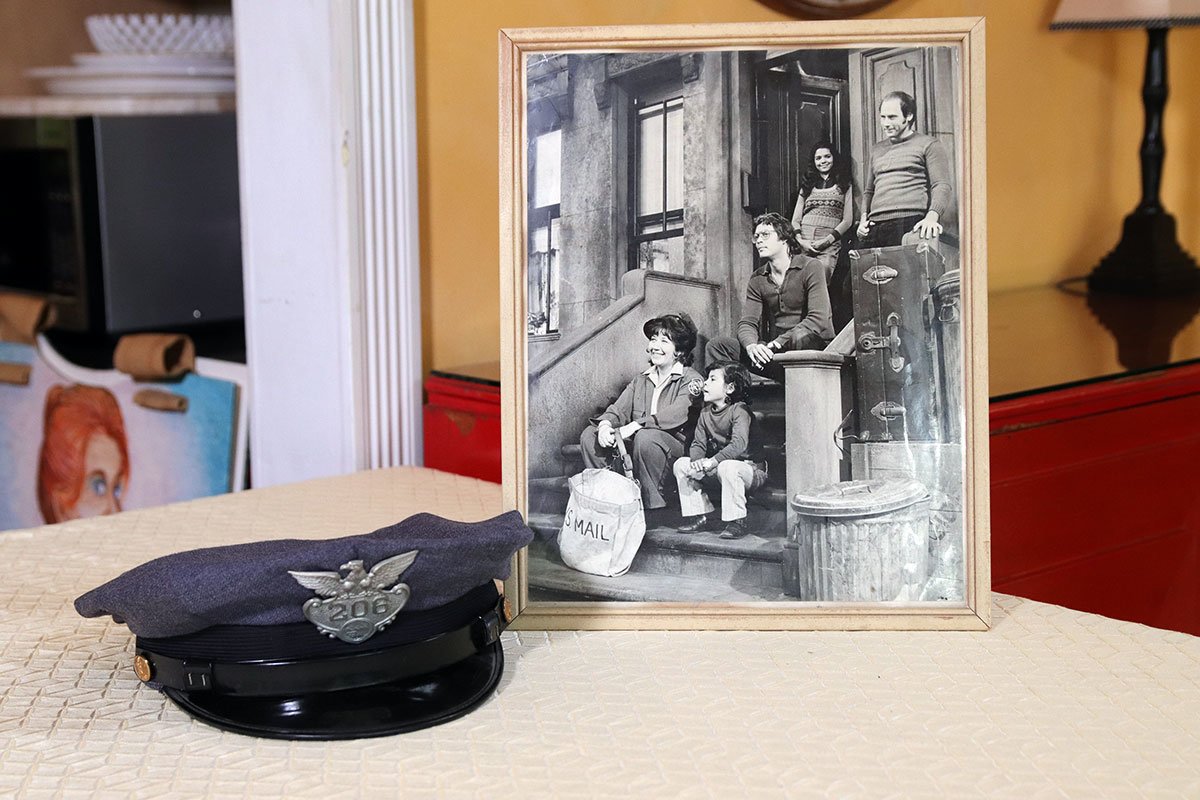 Charlotte Rae played Molly the mail carrier on the beloved children's program, Sesame Street. She made her debut on the program in 1971, primarily appearing in season three. This was the hat she wore as part of her costume. 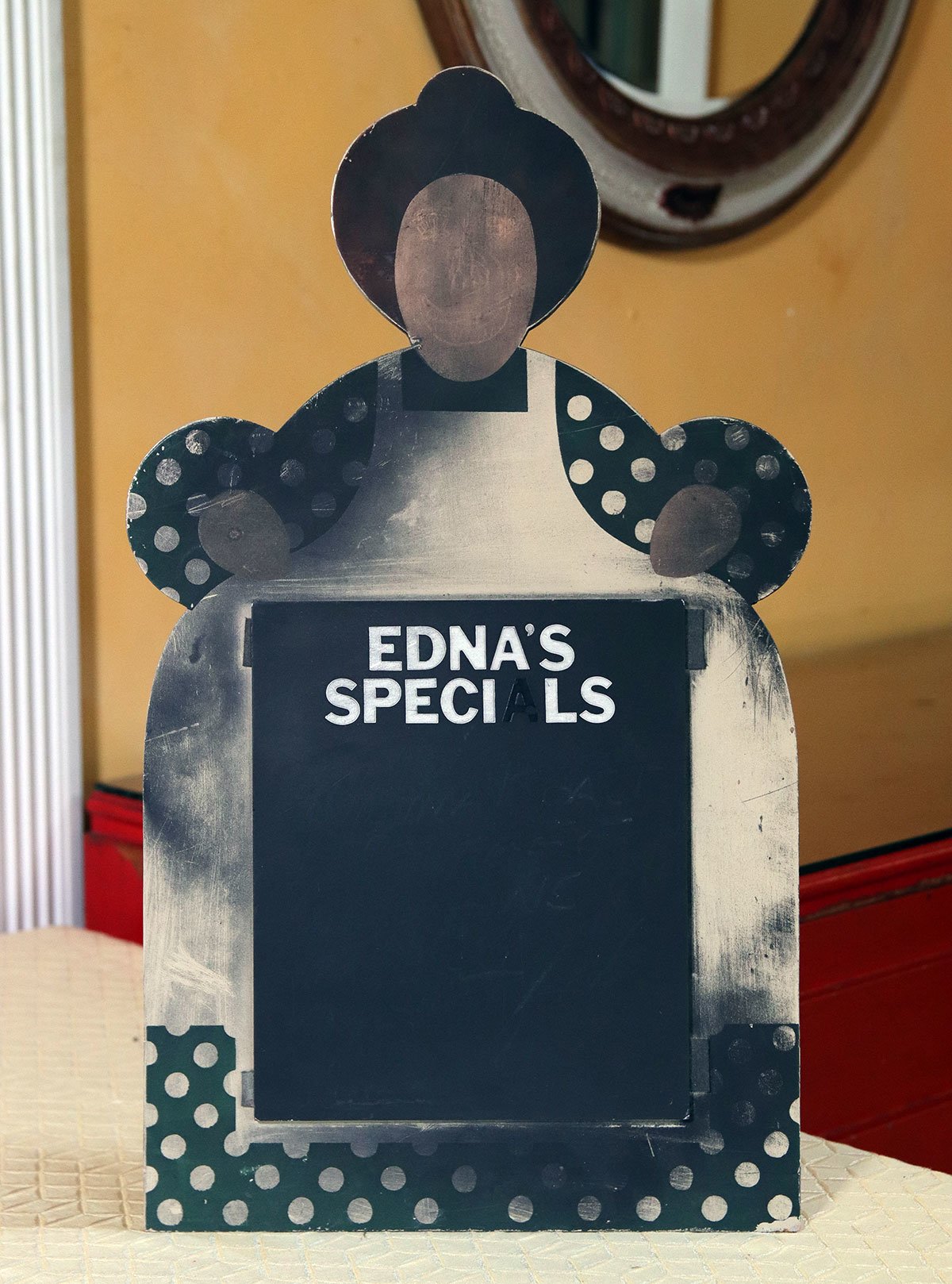 The name "Edna" had special meaning for Charlotte — she took it from the name of her son's girlfriend's mother. This particular sign from the shop was treated to look like it had fire damage, after a plot point in the sitcom. Rae took the sign home for herself. 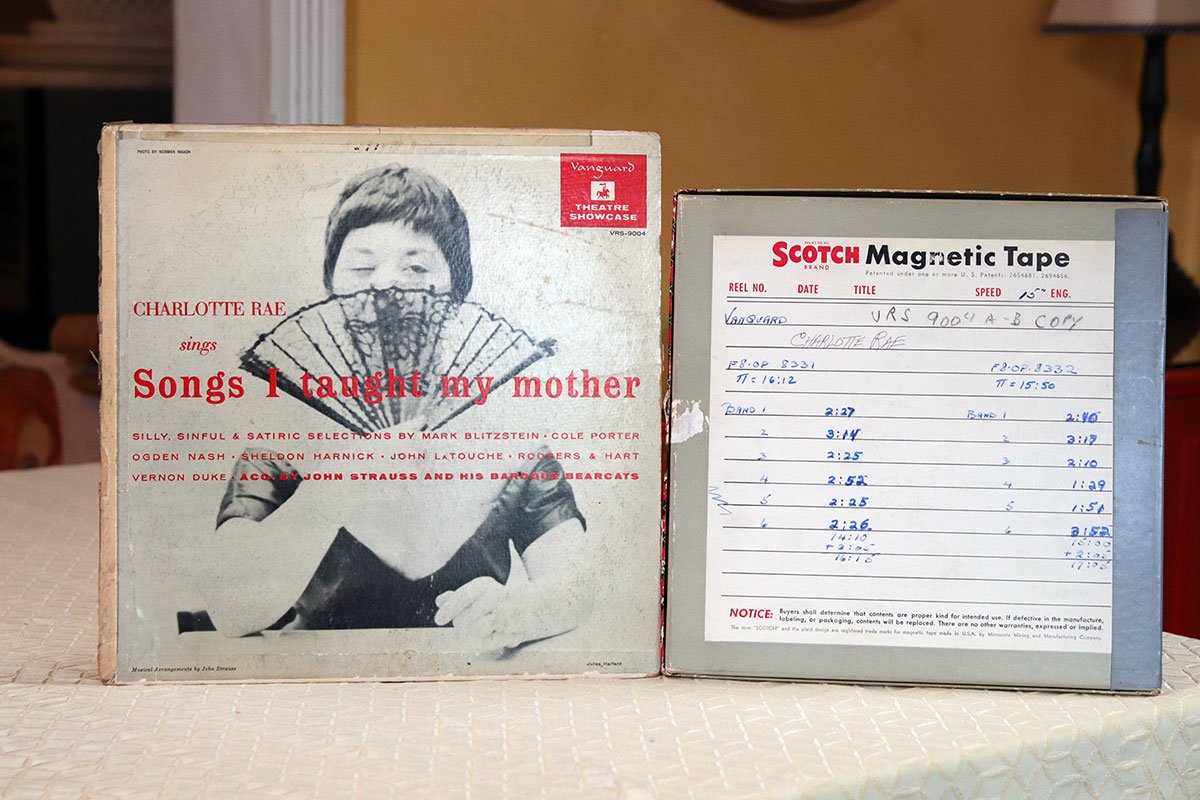 Charlotte Rae had a musical husband, John Strauss, the man who composed the theme song to Car 54, Where Are You?, a sitcom on which Rae appeared! She recorded a pop standards album with him — and later bought back the master tapes, worth about $18,000 now. 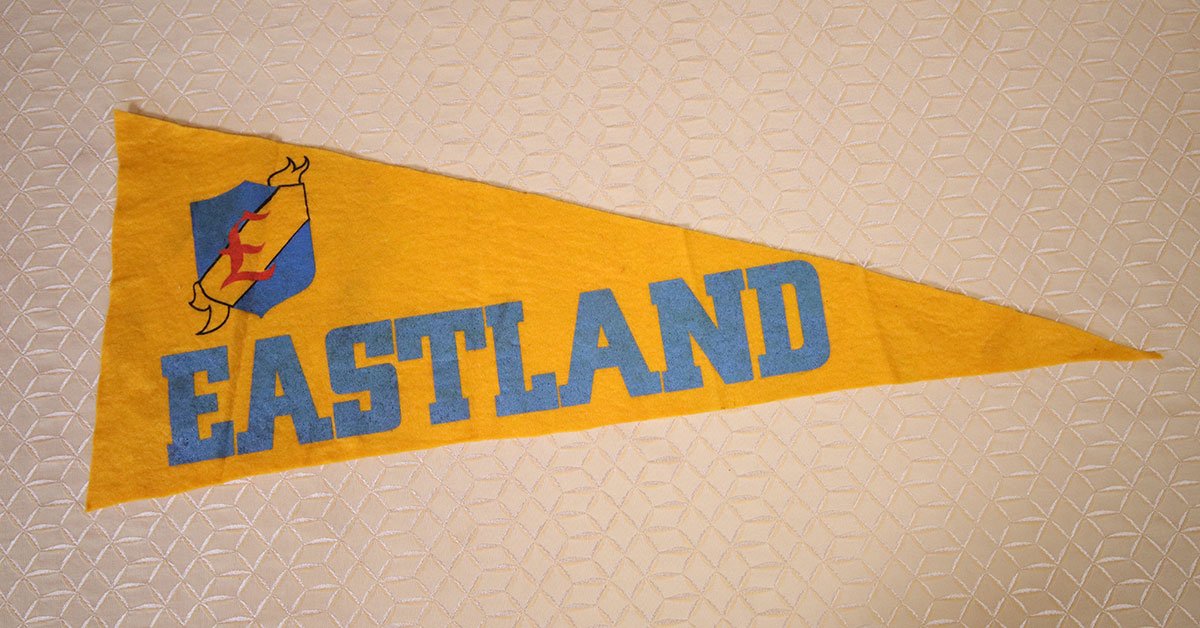 This Eastland pennant was used on the set of The Facts of Life. It's worth about $2,500 — and Lisa really, really wants one. 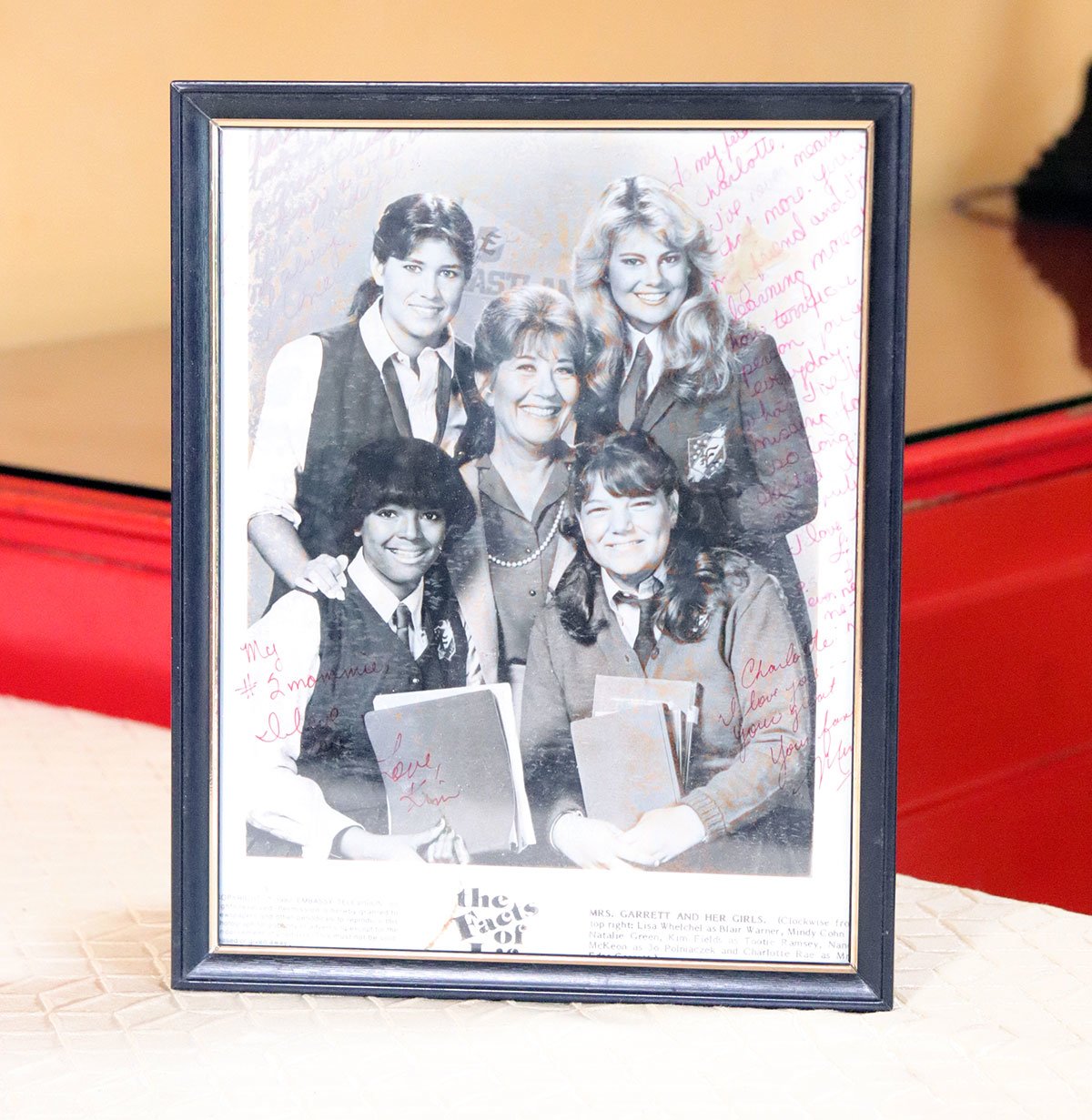 Lisa, Kim Fields, Mindy Cohn and Nancy McKeon wrote personal messages to their mentor and costar Charlotte Rae. Having them all together — and the personal nature — make this worth about $1,000.

6. Facts of Life Friends for Life! 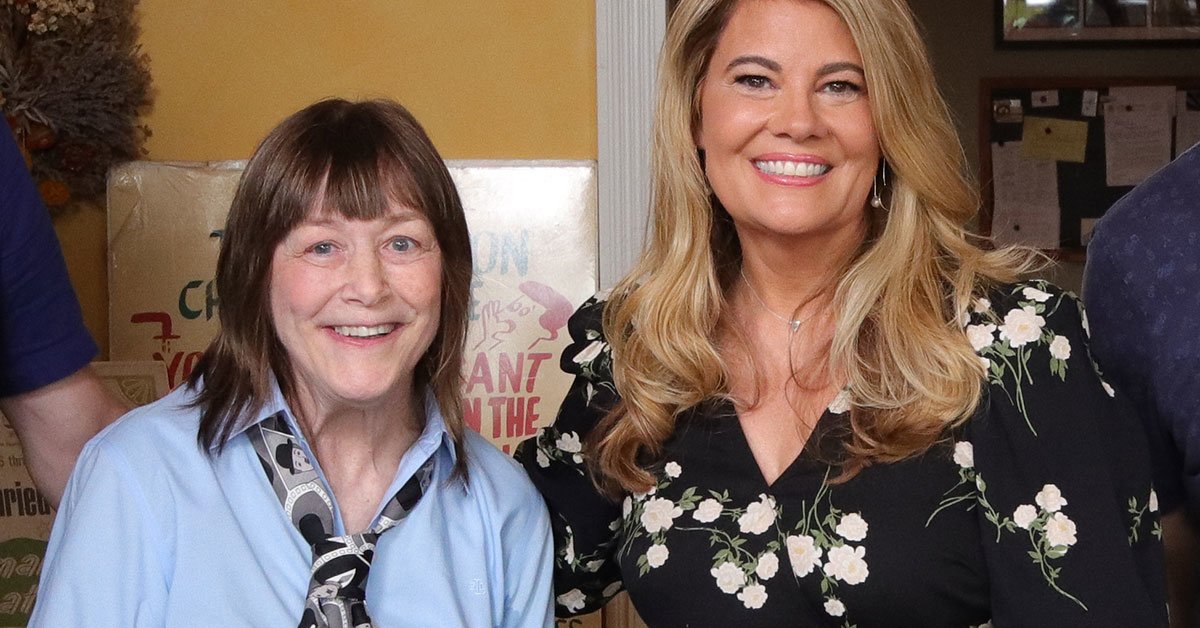 Lisa picked "Cousin Geri" as her favorite Facts of Life episode ever — and she remains close friends with comedian Geri Jewell. So we reunited them for this episode! And Geri brought along a gem of her own… 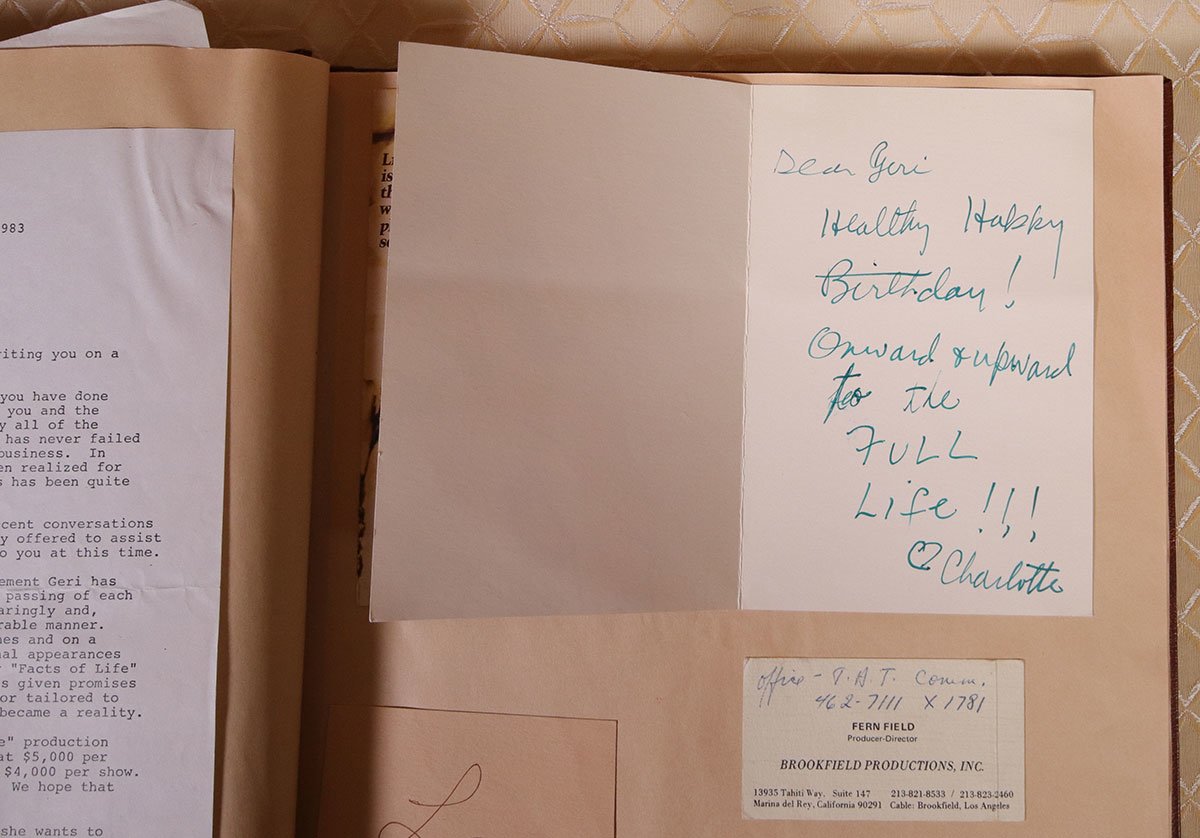 Geri kept a scrapbook of her career, which included personal messages from Charlotte Rae and photos with Lisa. 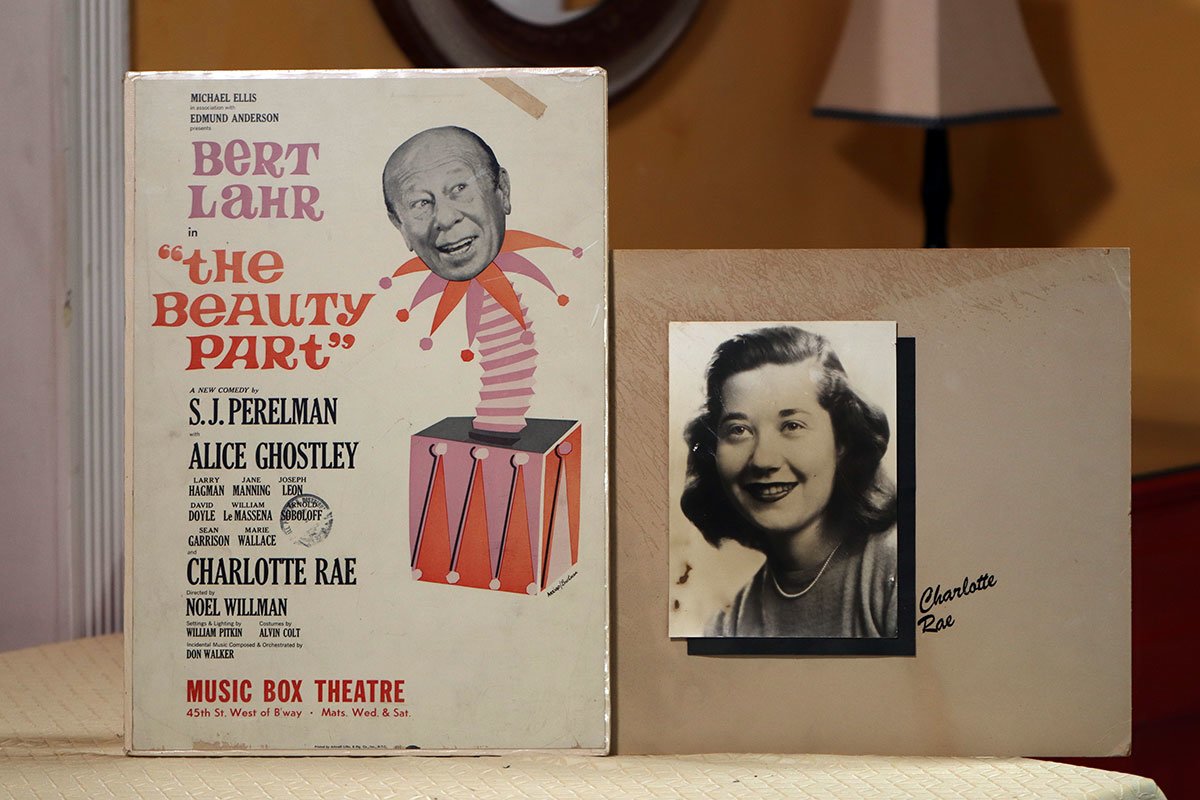 This publicity photo dates back to Rae's early 20s. She also appeared in a Broadway production with Bert Lahr, best known as the Cowardly Lion in The Wizard of Oz. 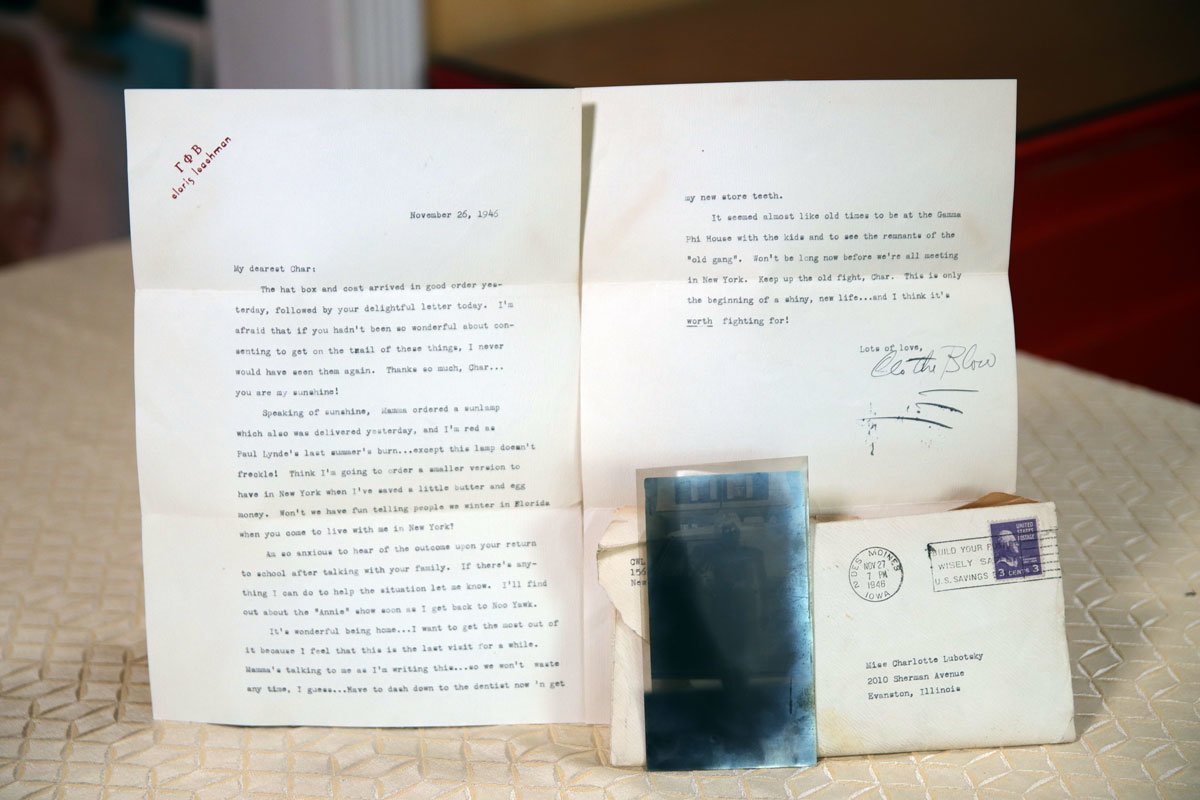 Fellow Northwestern University alum Cloris Leachman wrote this letter to her "dearest Char," Charlotte Rae in 1946, long before they became television legends. She signed it "Clo the Blow."