Meet Leslie Livingood: Inside the Collection 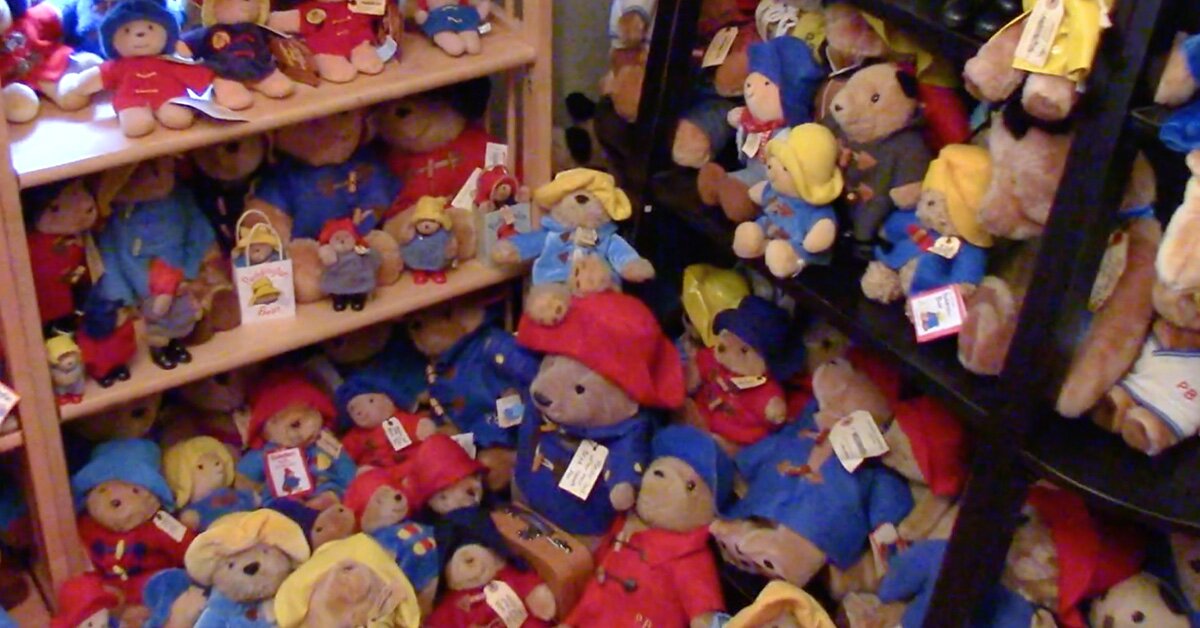 You might say, Leslie Livingood lives, breathes, and collects Paddington Bears. Her lifelong obsession began at age 5 after she got her first Paddington at a garage sale. Leslie began collecting the British bear and never stopped. She shows Lisa some of her favorites, which include a personalized Paddington build-a-bear, blue line sketches from the Paddington cartoon, and a Paddington poster signed by Paddington author Michael Bond just days before he passed. Joining Leslie today is her husband James who knew Leslie and Paddington were a package deal. Kate Martin, an appraiser of personal property, will value Leslie’s emotional and incredible Paddington collection and try making a trade with her, but it won’t be anything Leslie ever expected. 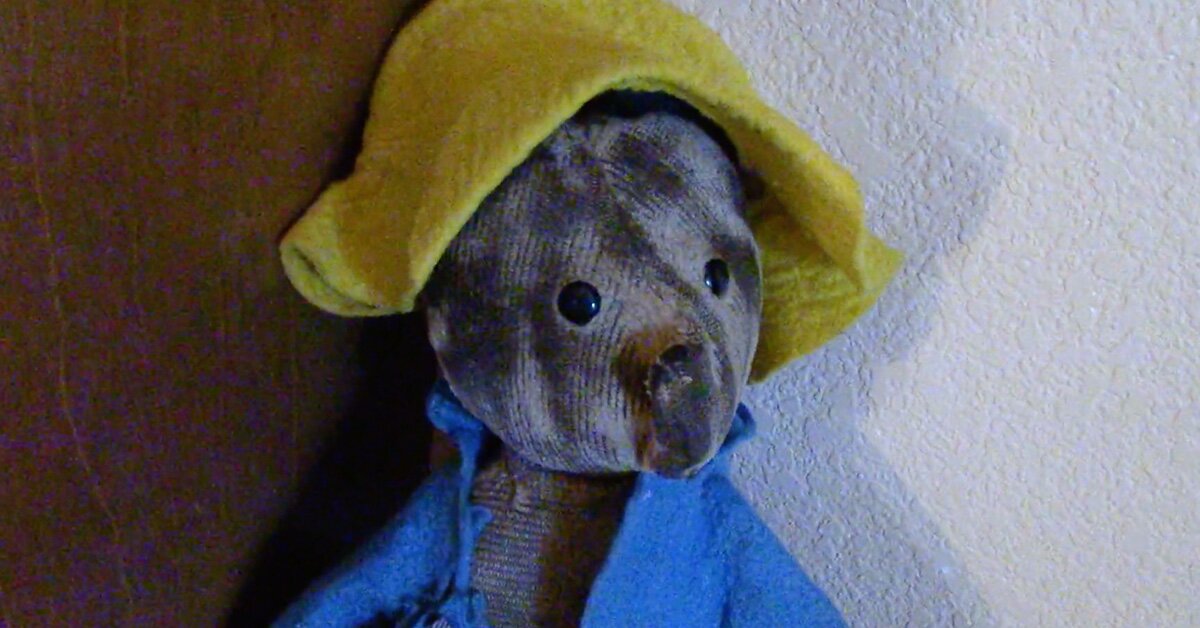 Paddington Bear number one, or PB1 for short, was Leslie's first in her collection, paying just 50 cents for the bear when she was five years old! It began her love for Paddington Bear and inspired the collection she currently has. Though there's not much monetary value in this one, it's priceless to Leslie! 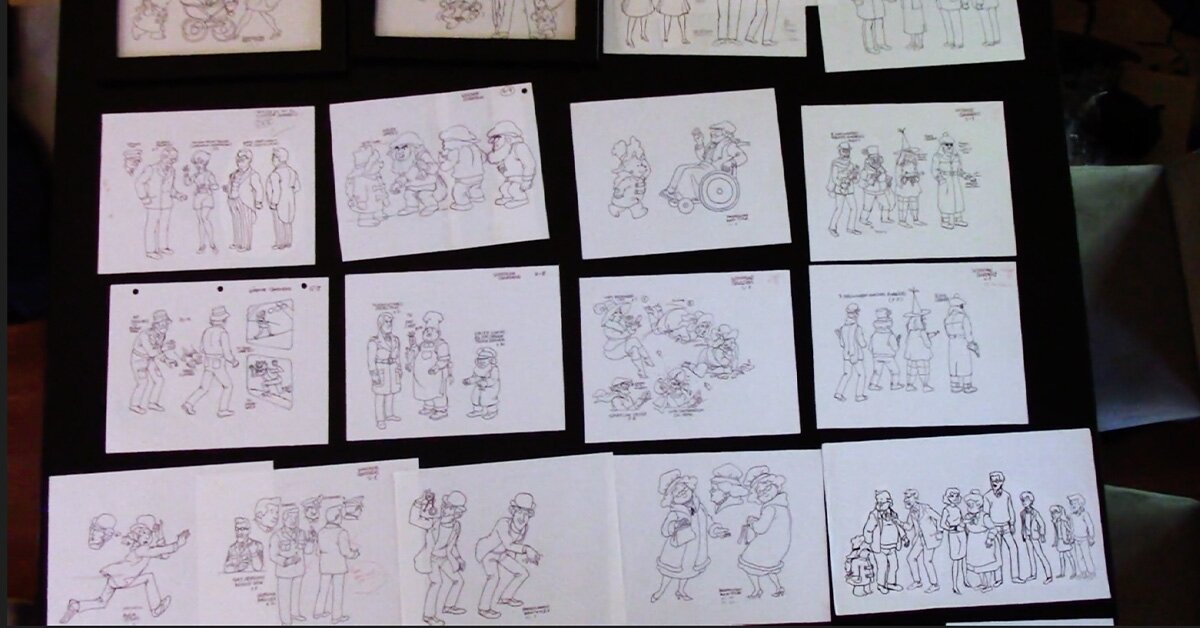 Leslie bought these as a Christmas gift for her husband James, but she sure enjoys them too! These sketches helped the creators of the Paddington Bear cartoon work through the show and make easy alterations, as an eraser wasn't needed to omit a certain portion of the sketch. Purchasing the sketches at an auction for just $60, Leslie made a good investment if she looks to sell them down the road. 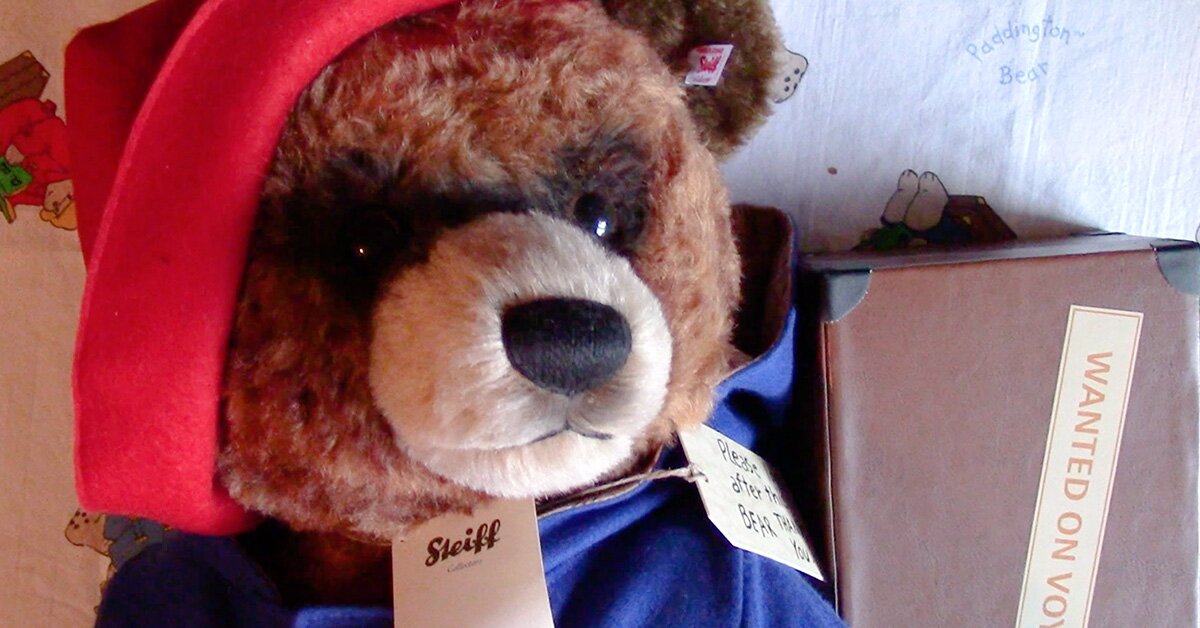 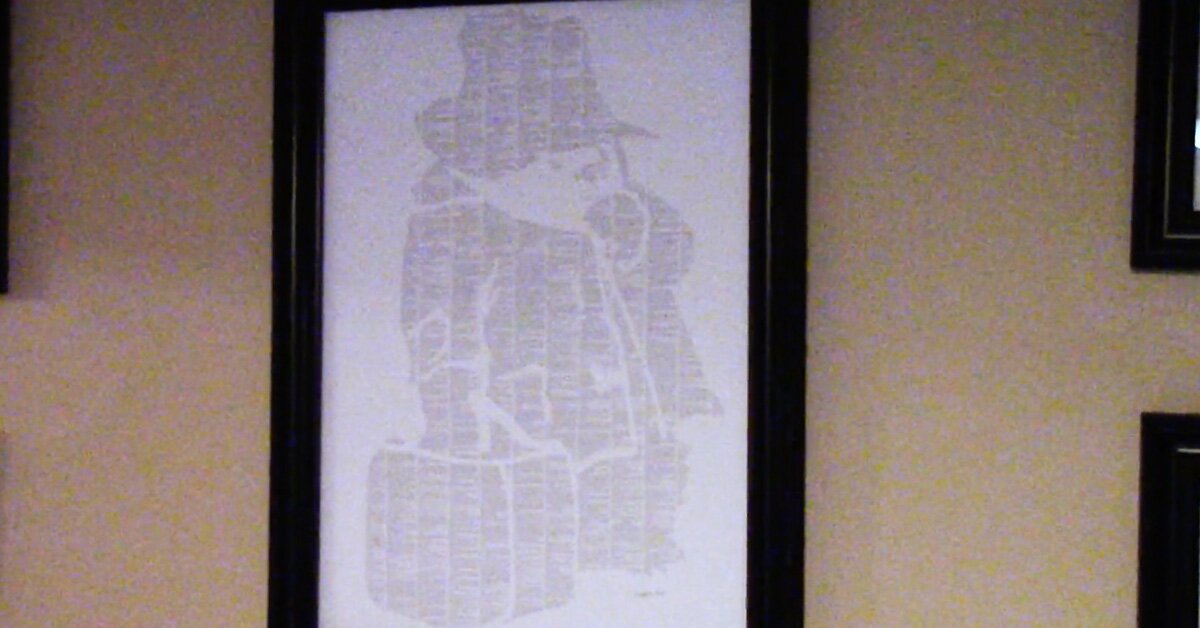 Leslie and James not only got to meet Michael Bond in London, they had him sign a Paddington Bear poster, which is made of the complete text of the first book, A Bear Called Paddington. Selling this item could get Leslie and James roughly $125, but this is another priceless item, as they got the signature just two days before Bond's passing. 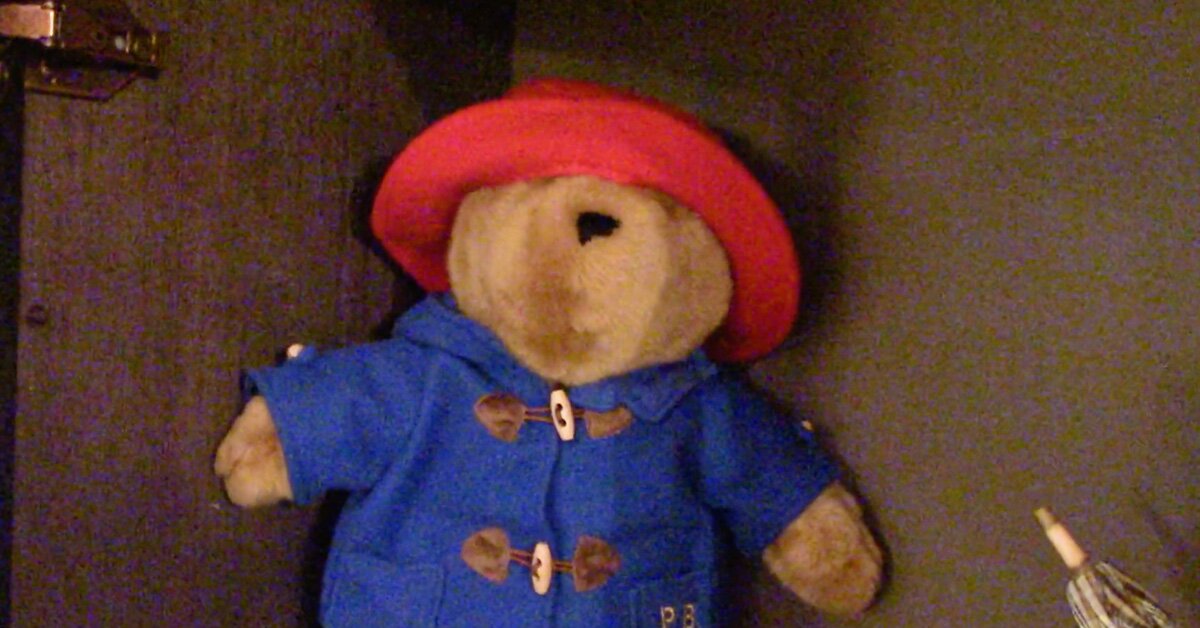 Plenty of sentimental Paddington Bear items make up Leslie's collection, and this Build-A-Bear is no exception. The bear she calls, ''Theo'' after her father, who was diagnosed with cancer. Prior to a surgery, he recorded ''good morning Leslie, my name is Paddington Bear'' in his ''bear voice'' and stowed the message within the bear's voice box feature. 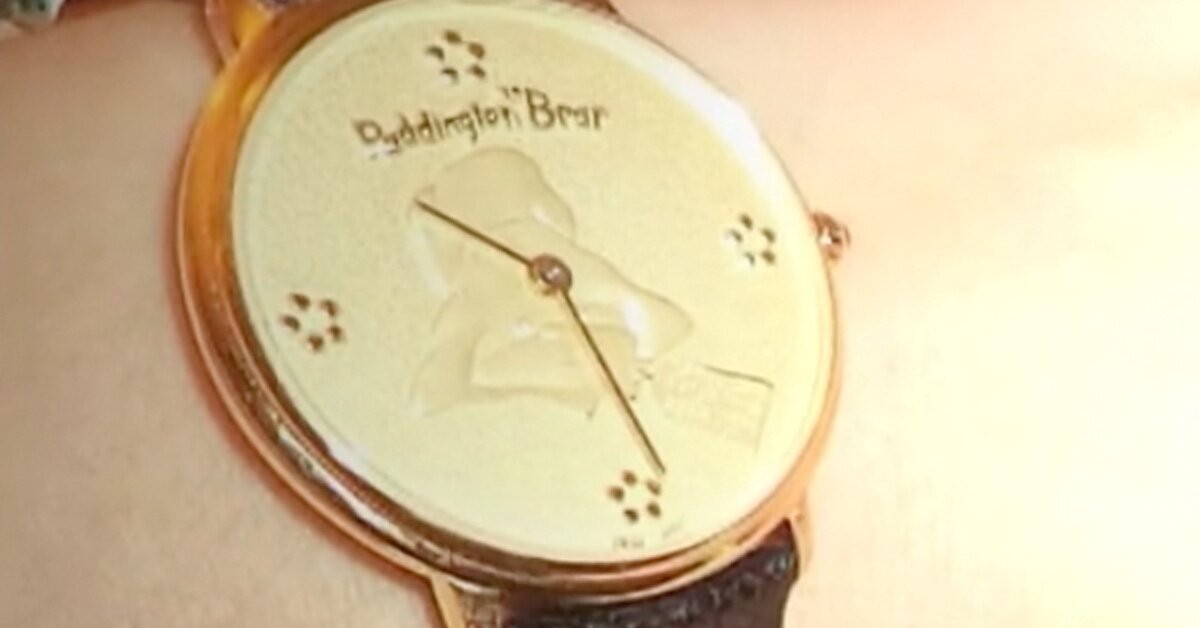 Worn by Leslie's father throughout all her major life events, this limited-edition watch carries more sentimental value than monetary value. With a rise in digital and smart watches over the years, there is a slight depreciation in the watch, but could still be worth up to $75!