Meet Mel and Michael: Inside the collection 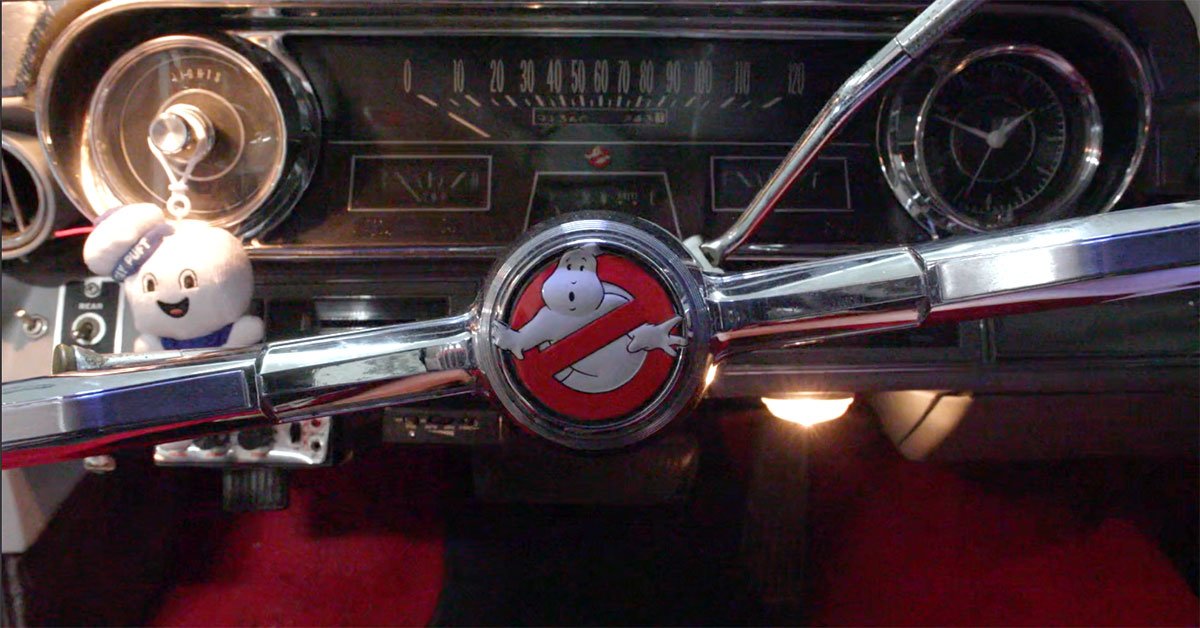 This garage full of classic Hollywood vehicles has a Batmobile, Monkeemobile, Munster Koach and much more!

Michael Knight and Mel Gutherie's stunning collection of classic Hollywood cars and memorabilia is so unique that it has been featured at various Comic-Cons throughout the country. Featured items in their garage of original and replica Hollywood cars range from the 1966 Batmobile to Scooby-Doo's Mystery Machine.

All told, Michael has built replicas of more than 130 classic Hollywood vehicles. Mel owns one of the two original screen-used Monkeemobiles from The Monkees TV show.

We brought along John Jendza, a car collector and auto historian who appraised Michael and Mel's collection. 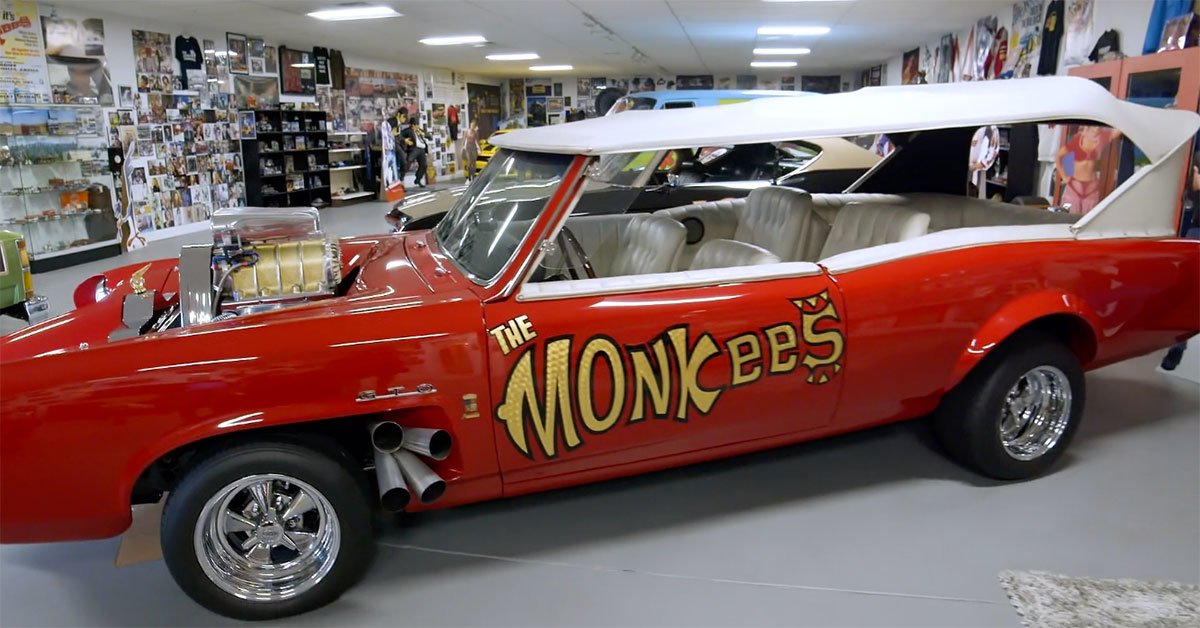 Only two Monkeemobiles used in the filming of The Monkees exist. This is one of them. 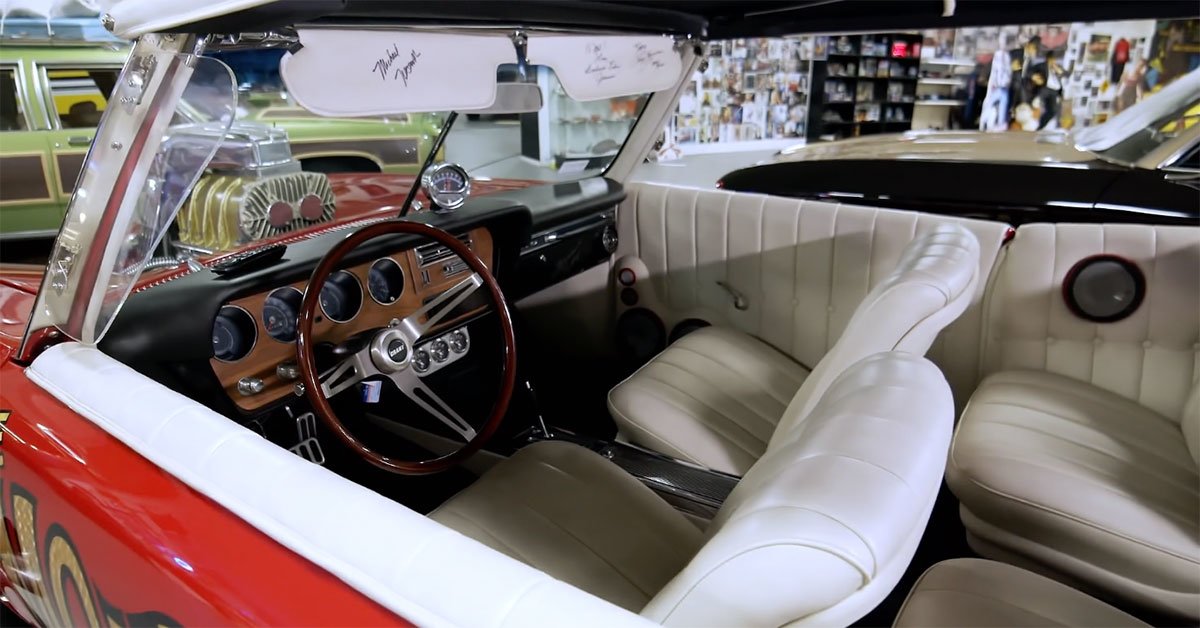 Mel had all four Monkees autograph this beautiful car. 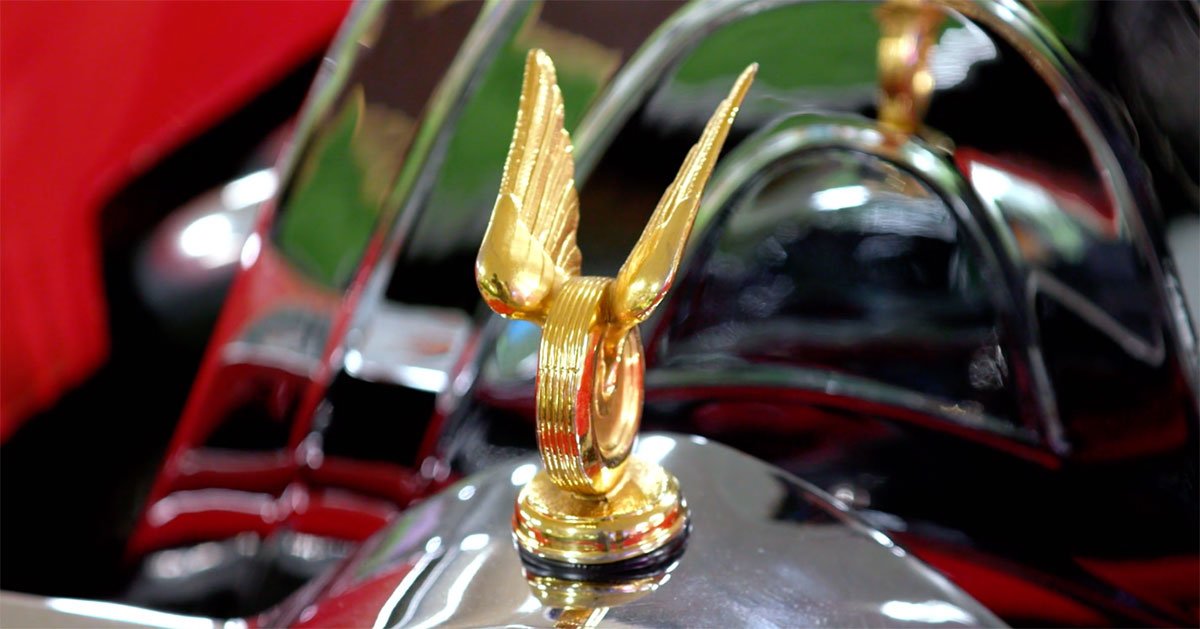 Mel paid about $360,000 to own this Monkeemobile. It's worth about half a million now. 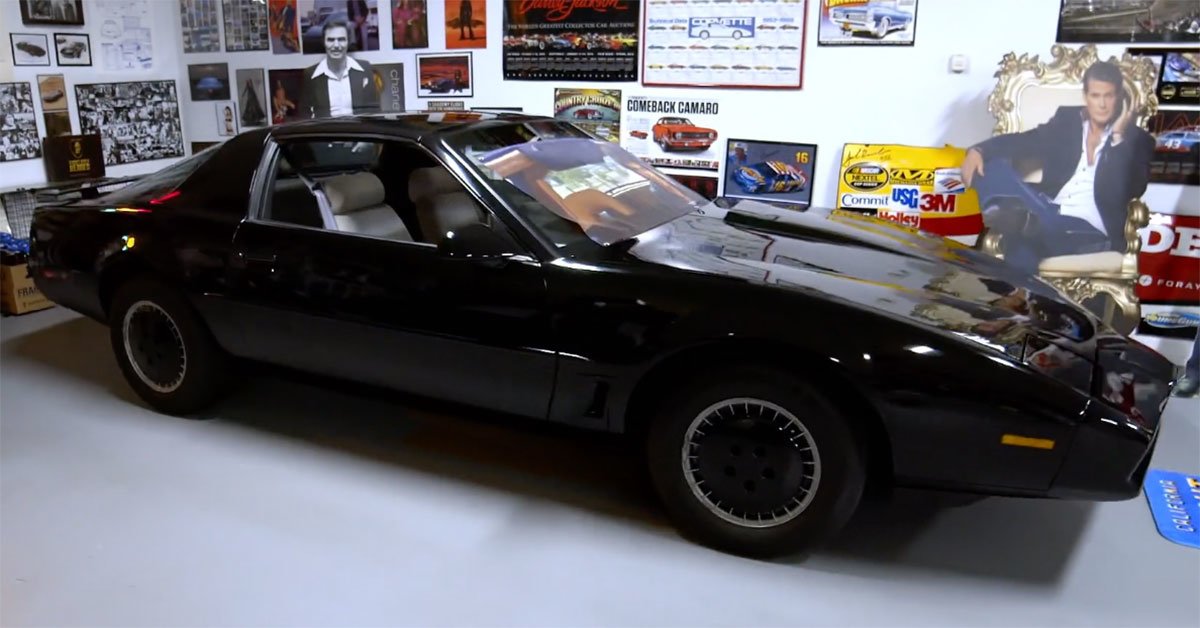 There's a good reason Michael is known as "Michael Knight" — he has his very own KITT! 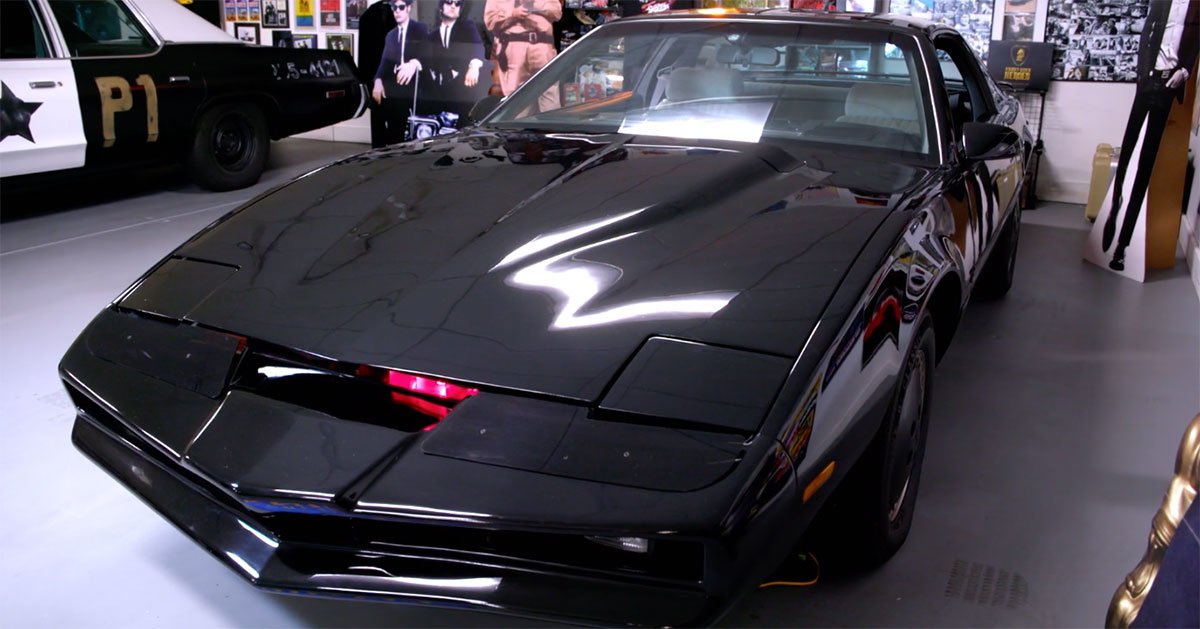 Yes, this KITT has that iconic red "eye." While this is a replica, there are some original pieces in the build, including a hood panel and door handled used in one of the original Knight Rider vehicles. There are only six screen-used KITTs in the world, according to our appraiser. 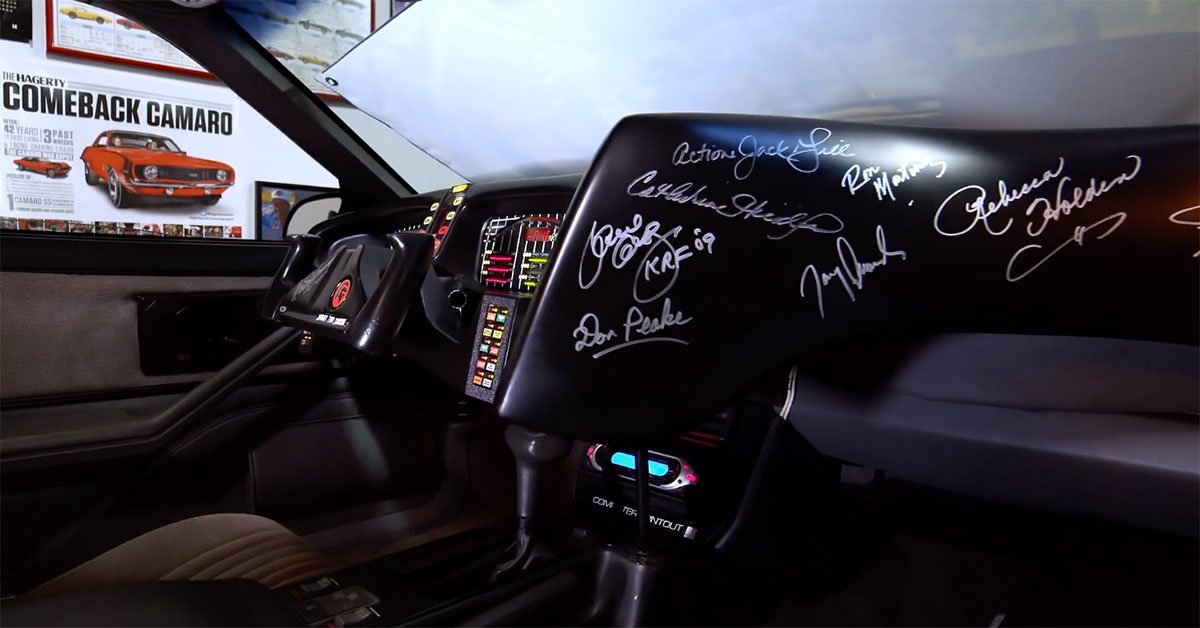 Michael had the cast of the original NBC series autograph the dashboard in silver ink — including the other "Michael Knight," David Hasselhoff. 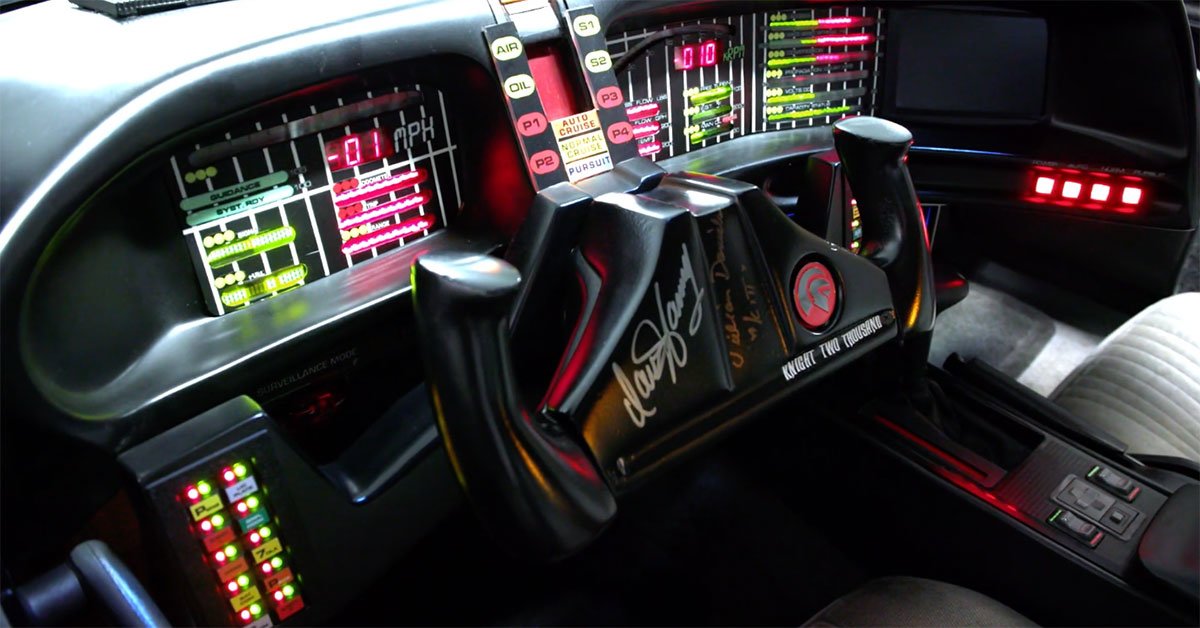 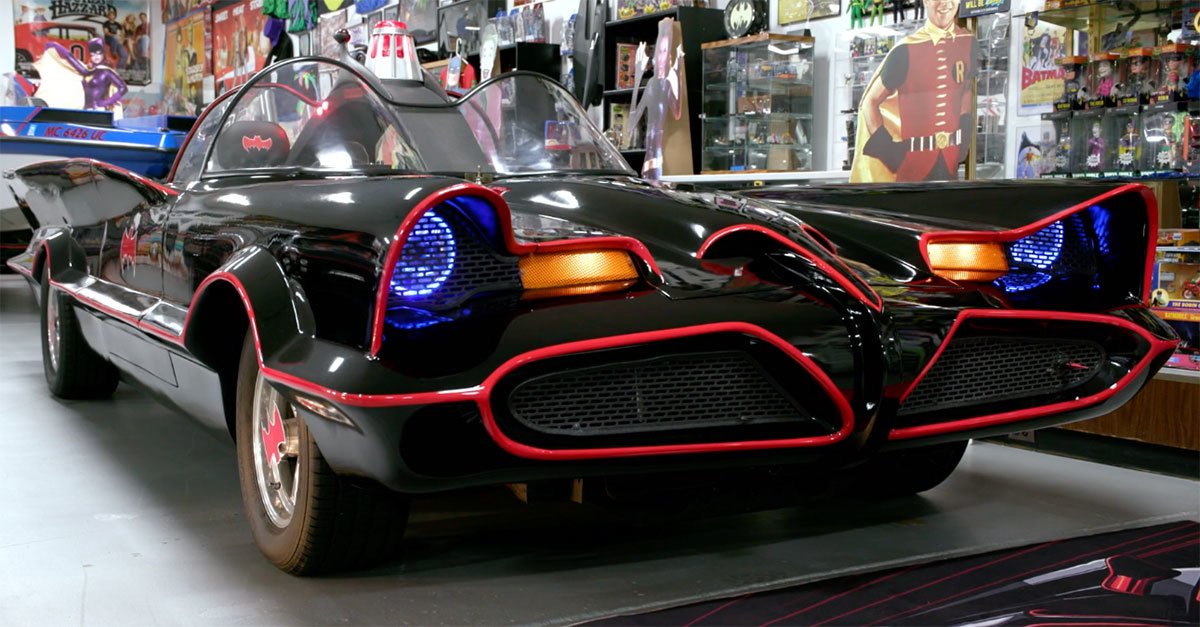 Mel's Batmobile is a replica, but worth about $150,000 nevertheless. 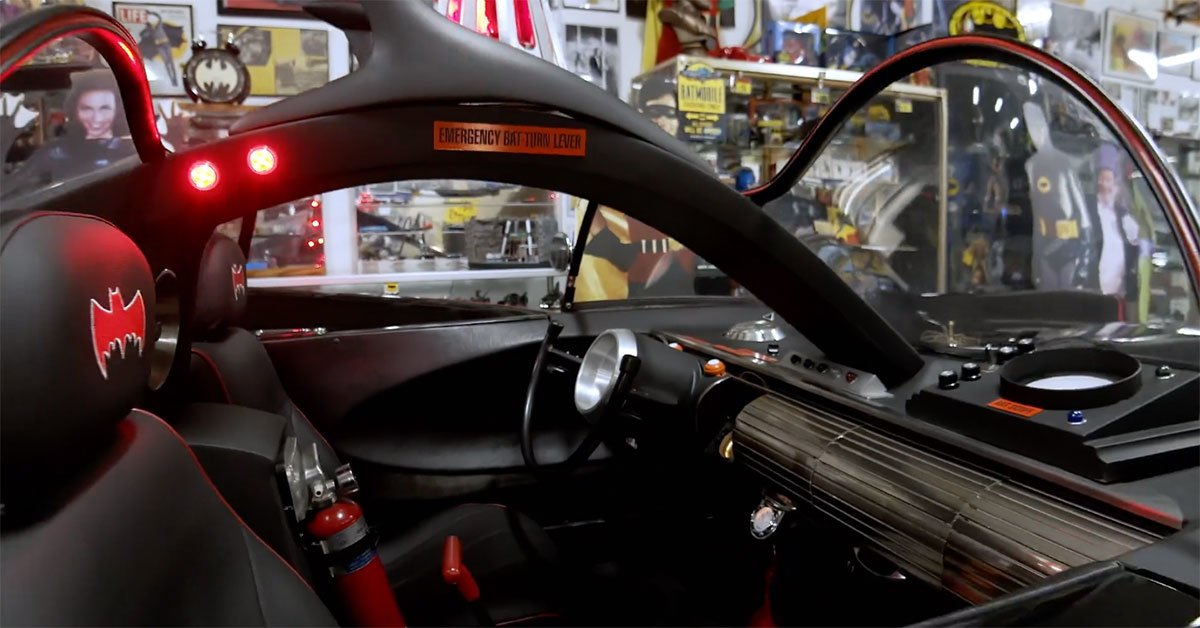 The 1966 Batmobile from the Adam West series was based on a Lincoln concept car of the 1950s dubbed the Futura. 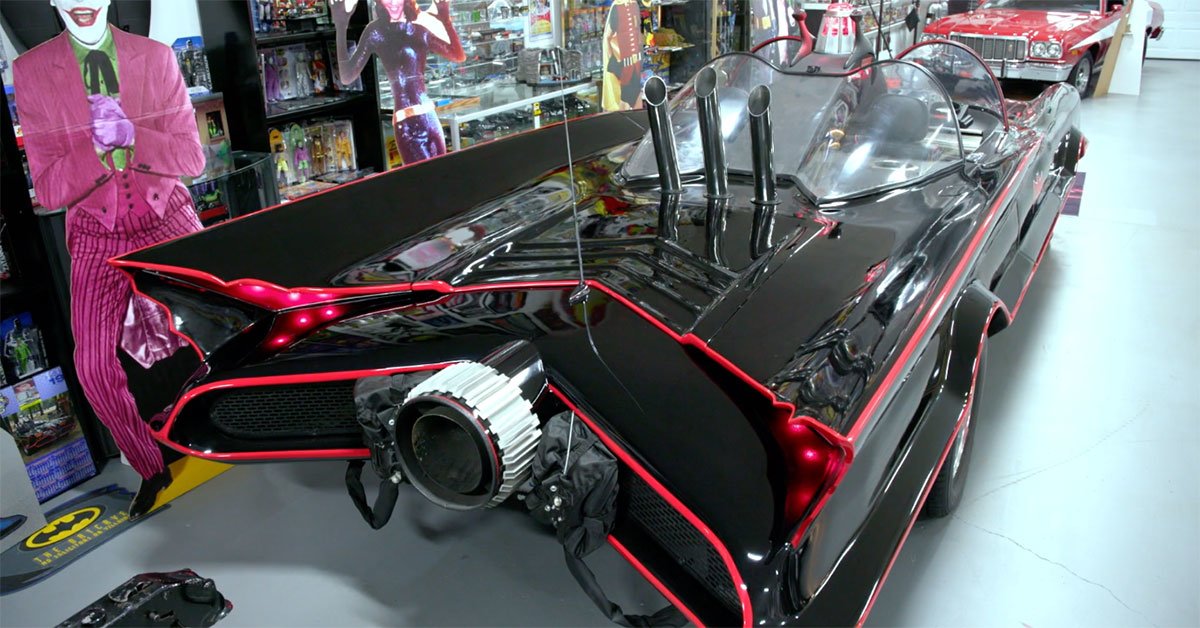 Just taking this baby to get gas turns heads and leads to inevitable photo requests. 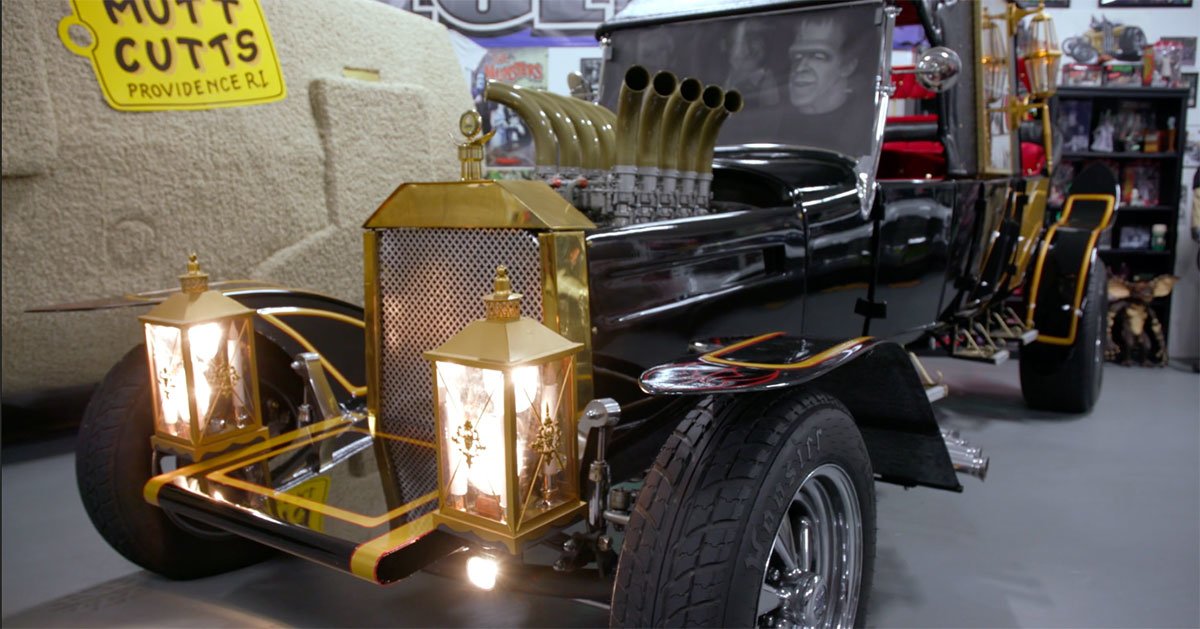 Mel commissioned this gorgeous custom reproduction of the Munsters' family ride from the 1960s sitcom. 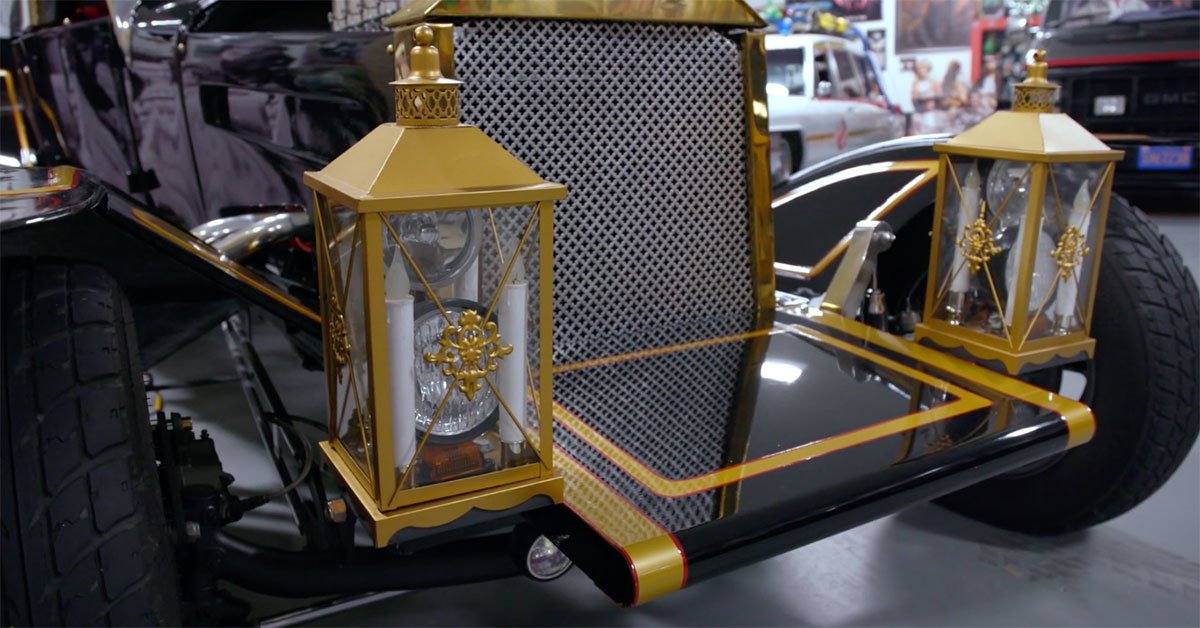 Note the "candle" headlights. Mel paid about $70,00 for this custom job, which features a paint job by the legendary customizer Gene Winfield. It's worth about $100,000. 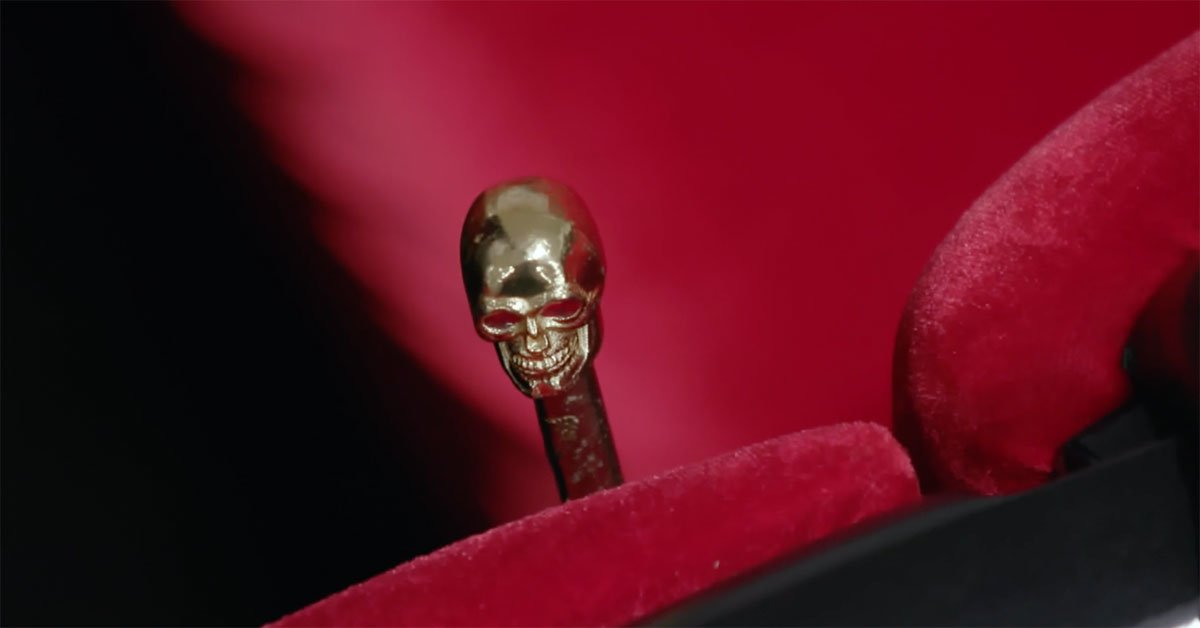 We love the little details, like this skull lock. 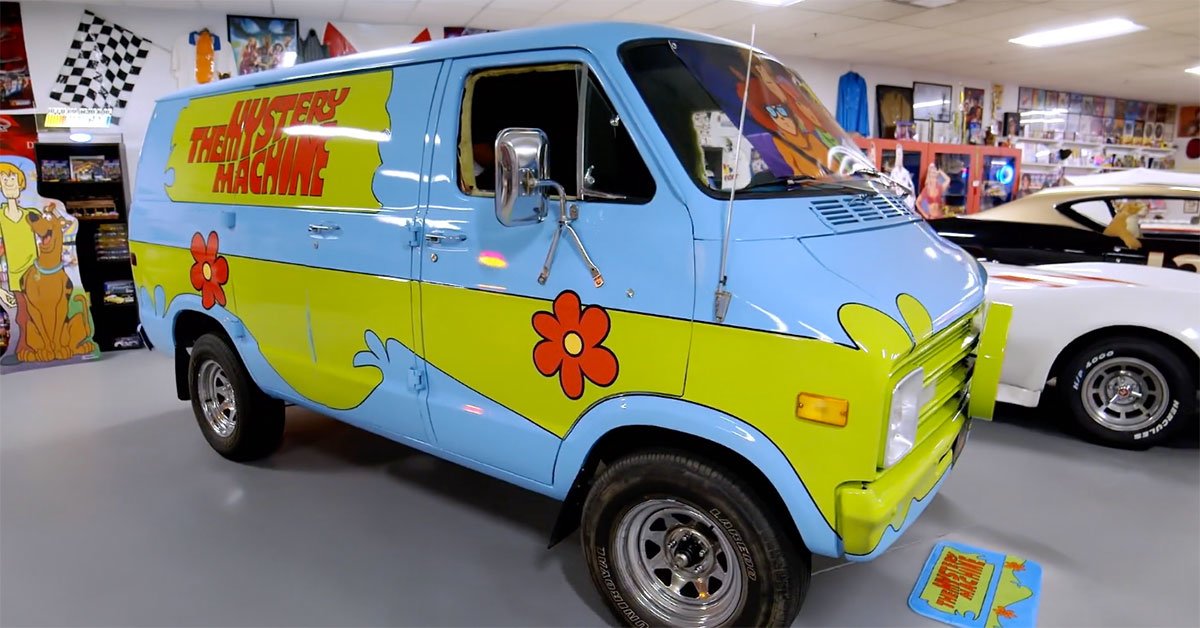 Jinkies! This replica of the cartoon gang's Mystery Machine is worth about $20,000. 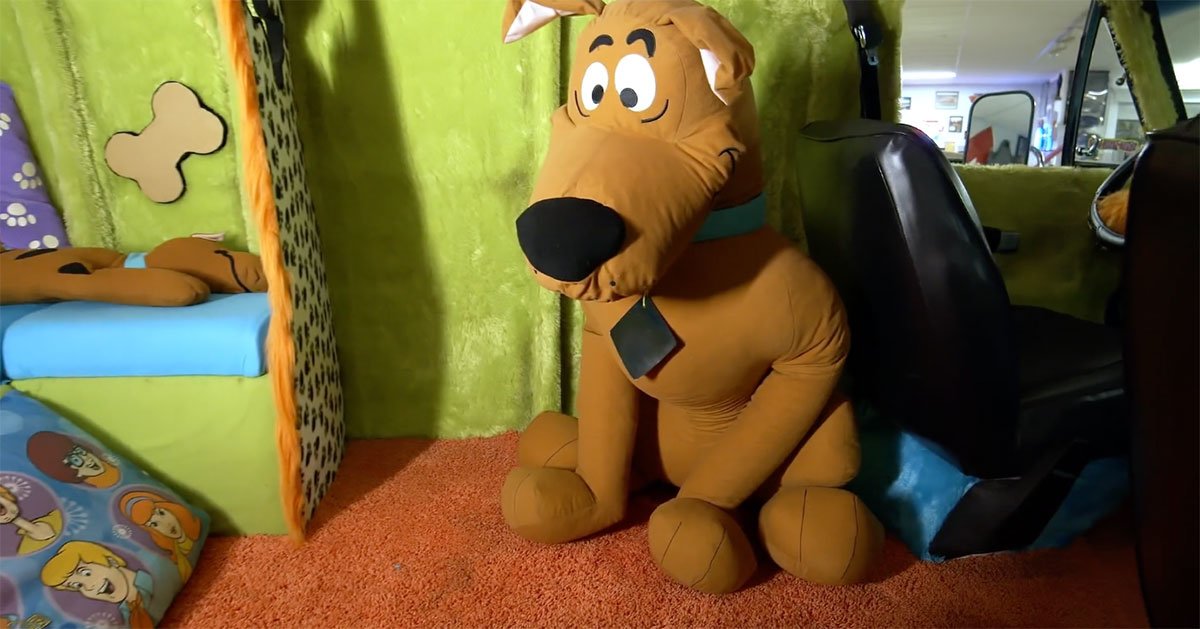 In true Seventies style, Shaggy's ride has shag carpeting inside. 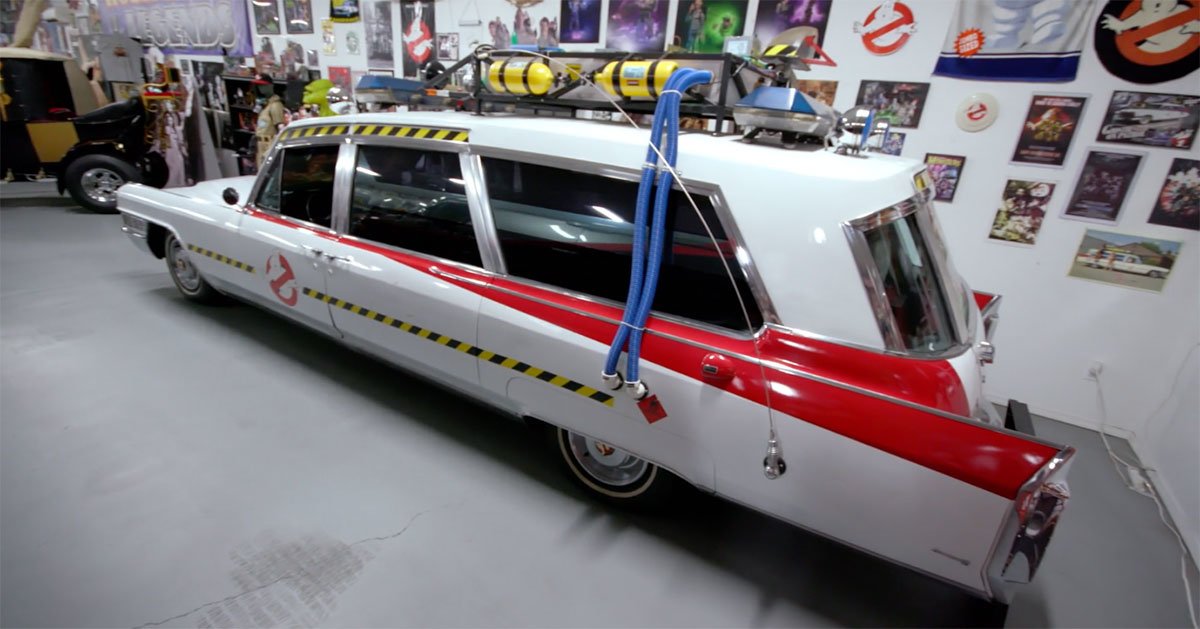 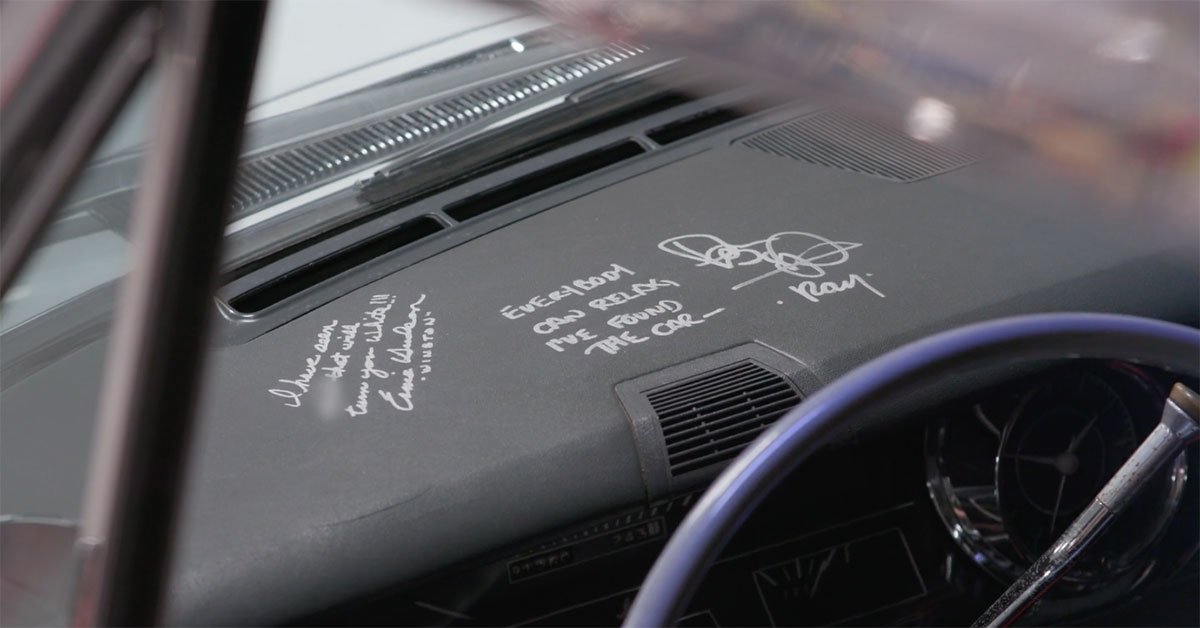 Michael had Dan Aykroyd and Ernie Hudson autograph the dash. Now, if only he can get Bill Murray… 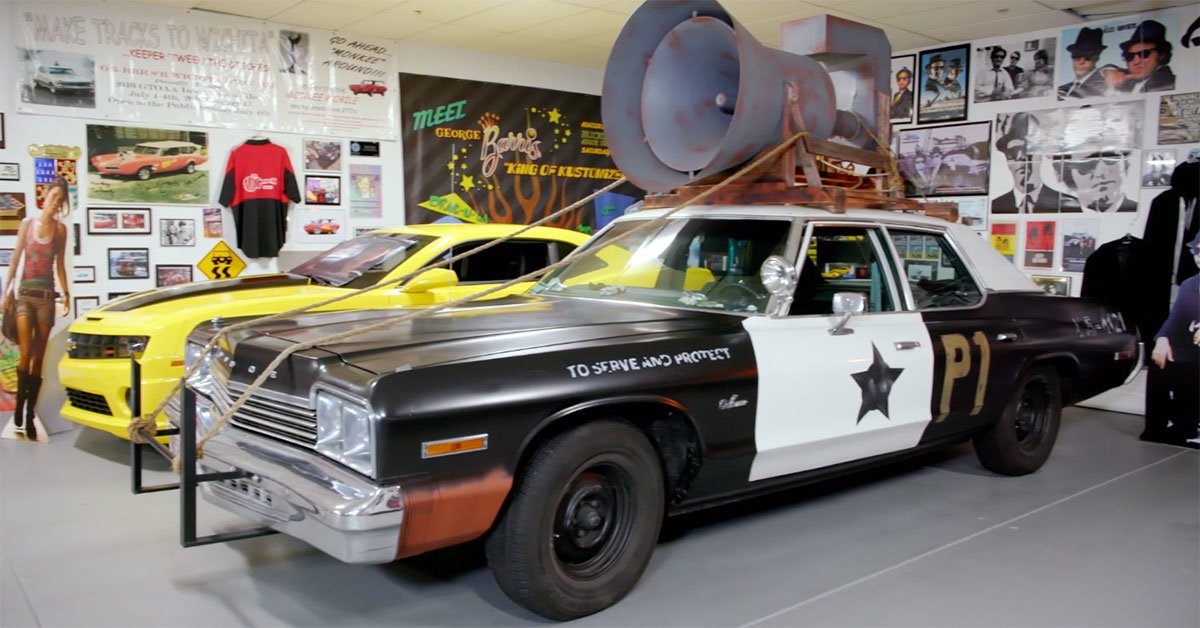 Speaking of Dan Aykroyd, the actor also signed this replica of Jack and Elwood's ride in the 1980 comedy The Blues Brothers. It is a 1974 Dodge Monaco — and that's a real working siren strapped to the roof! 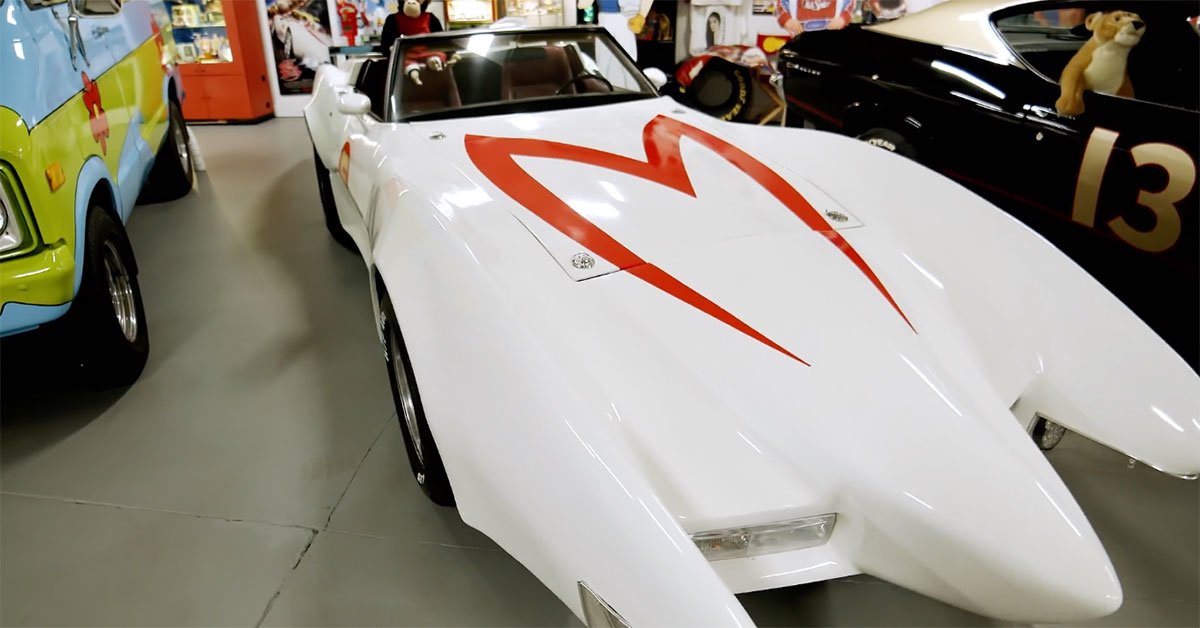 caleb53 25 months ago
All I can say is WOW!
Like Reply Delete

radioloverx2 30 months ago
The t.v. show should announce in there program if any thing is for sale by owner .. to contact the show to get information for viewers to buy from owner..
Like Reply Delete

denny radioloverx2 29 months ago
There is a company that builds the Batmobile replica. You can find them online, there is a youtube video that shows the process. Last year they were $150k.
Like Reply Delete 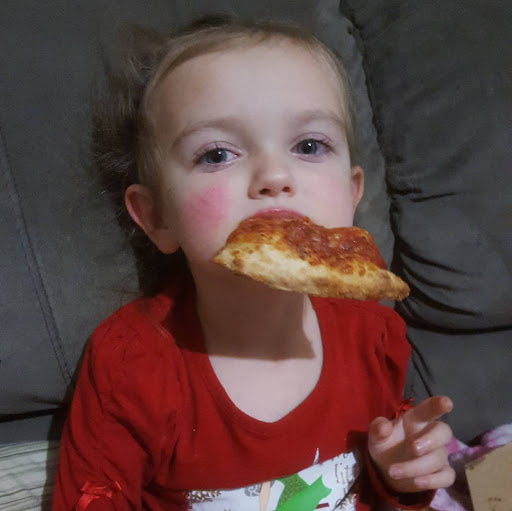 IZZYROCKZ 30 months ago
Theres alot of work in these cars that have behind the scenes workers who help make these cars happen...its really a team of different people with different talents
Like Reply Delete

frenchman71 30 months ago
The Monkeemobile and the original Batmobile are 2 cars I would love to own. They are all-time classics.
Like Reply Delete