Meet Morgan Hambrick: Inside the Collection 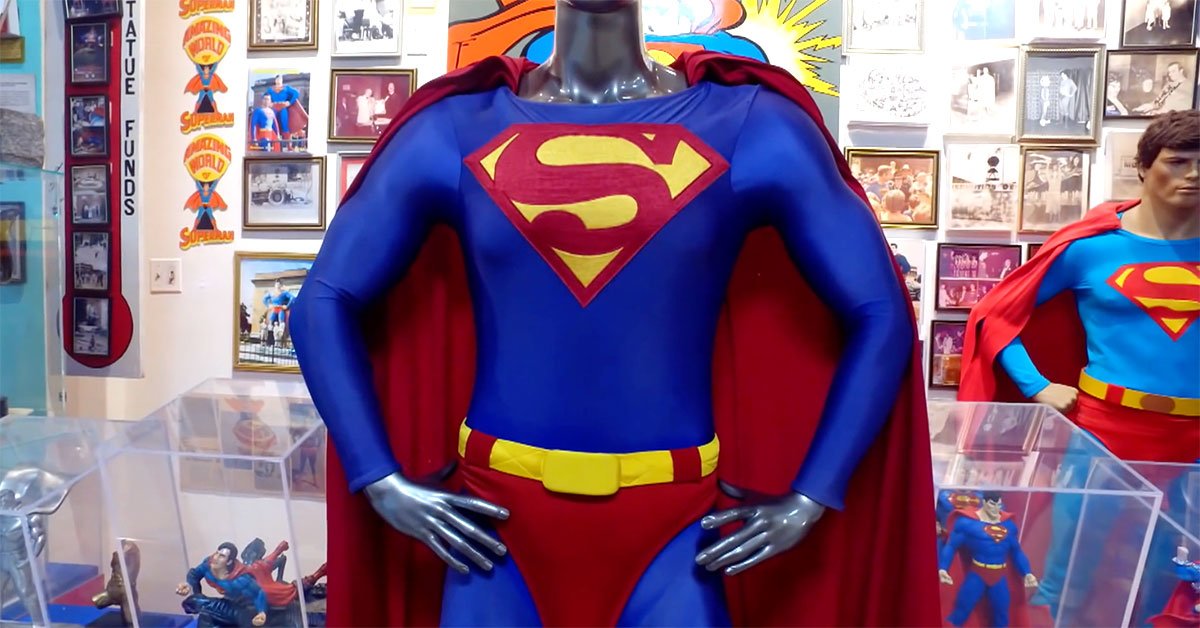 It's a movie costume… it's a toy… it's Superman!

Jim Hambrick's Superman collection began with a lunchbox he received at five years old. Sixty years later, he has the world's largest collection devoted to the Man of Steel — and a family-run museum in Metropolis, Illinois, to showcase it!

Jim's daughter (and the museum's current curator) Morgan shared some of the collection's standout pieces, dating from the 1940s to the modern day.

Pop culture expert Rob Klein has put a value on the museum's amazing inventory. He estimates its worth at "a million-plus — with emphasis on the plus."

Let's take a closer look at some of the coolest, rarest items. 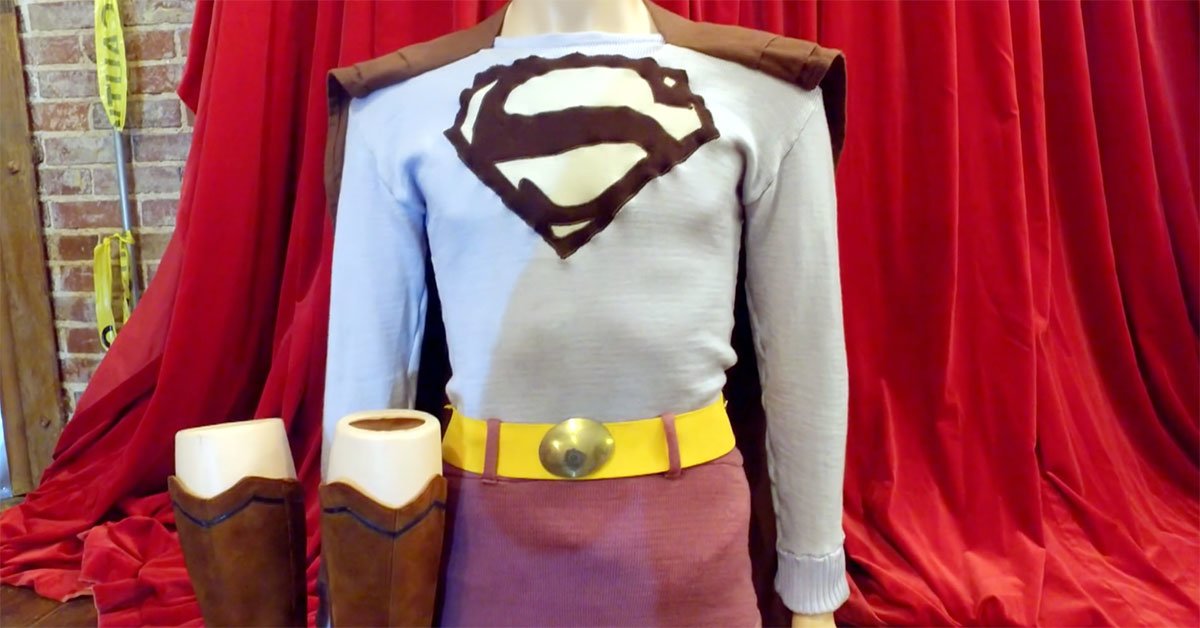 Alyn was the first actor to portray a live-action Superman, appearing in a 1948 film serial. One thing we learned is that the boots are the most valuable and difficult to obtain items in any Superman costume. The Hambricks have Alyn's boots, which alone are worth $20,000. The full ensemble could fetch more than $40,000. 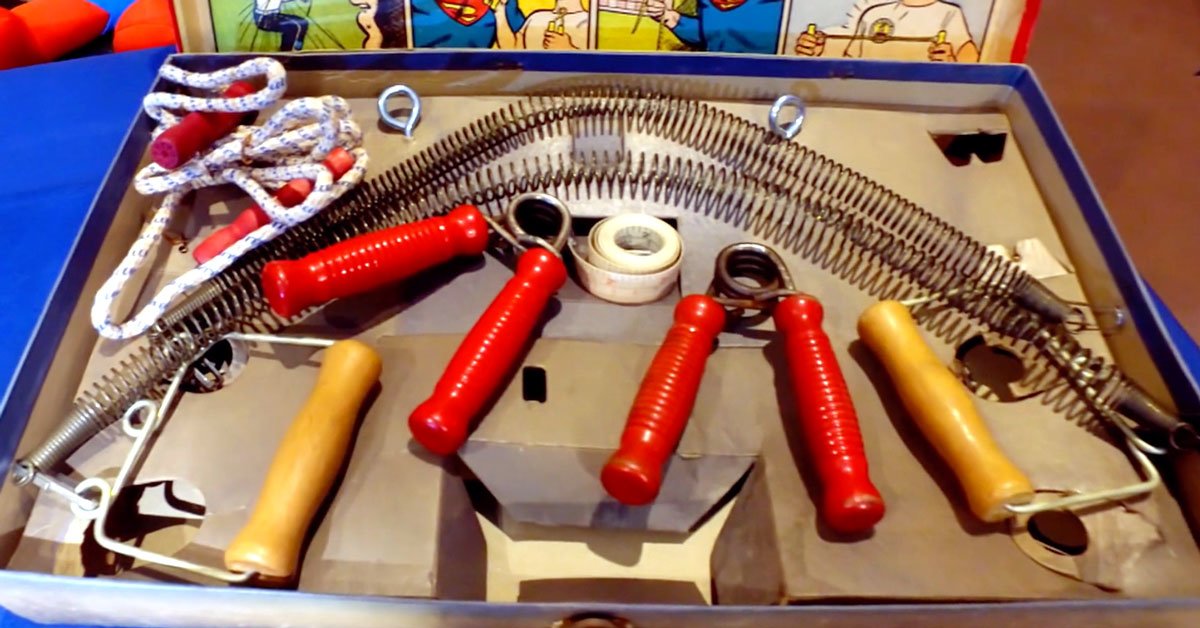 Superman inspired kids to get fit! This "Muscle Kit" featured a bevy of exercise equipment — and measuring tools. 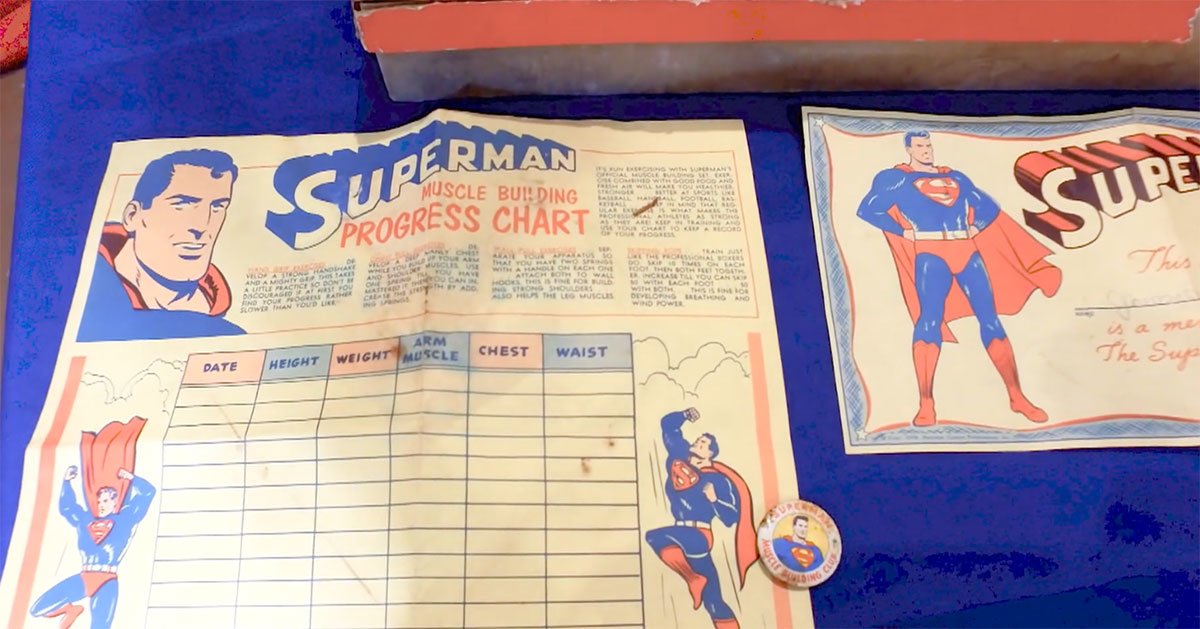 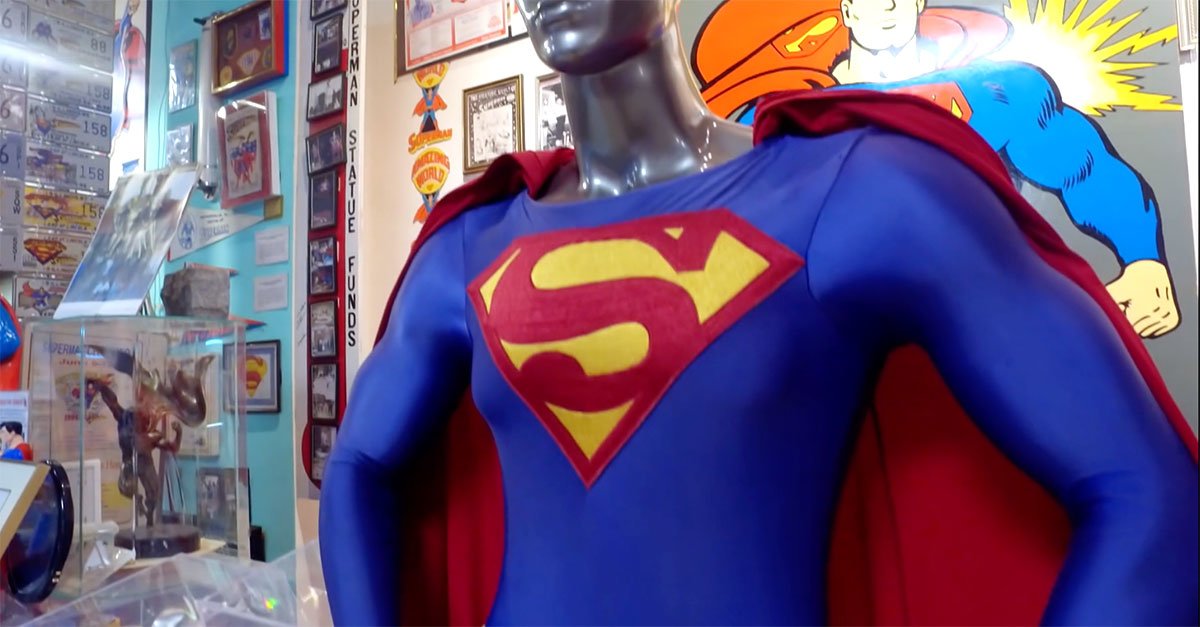 This costume was worn by the star of the Nineties television series Lois & Clark: The New Adventures of Superman. It's worth about $10,000. 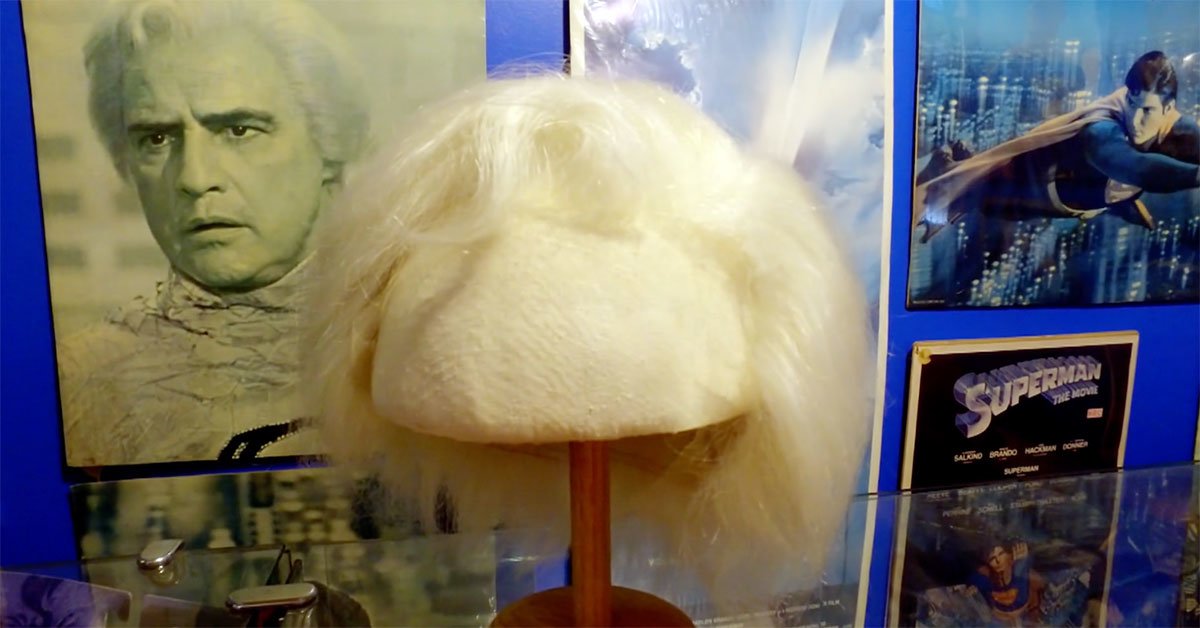 The legendary actor sported this hairpiece as Jor-El, Superman's pop, in the 1978 blockbuster Superman. Our appraiser suspected it might be a one-of-a-kind. He values it at around $5,000. 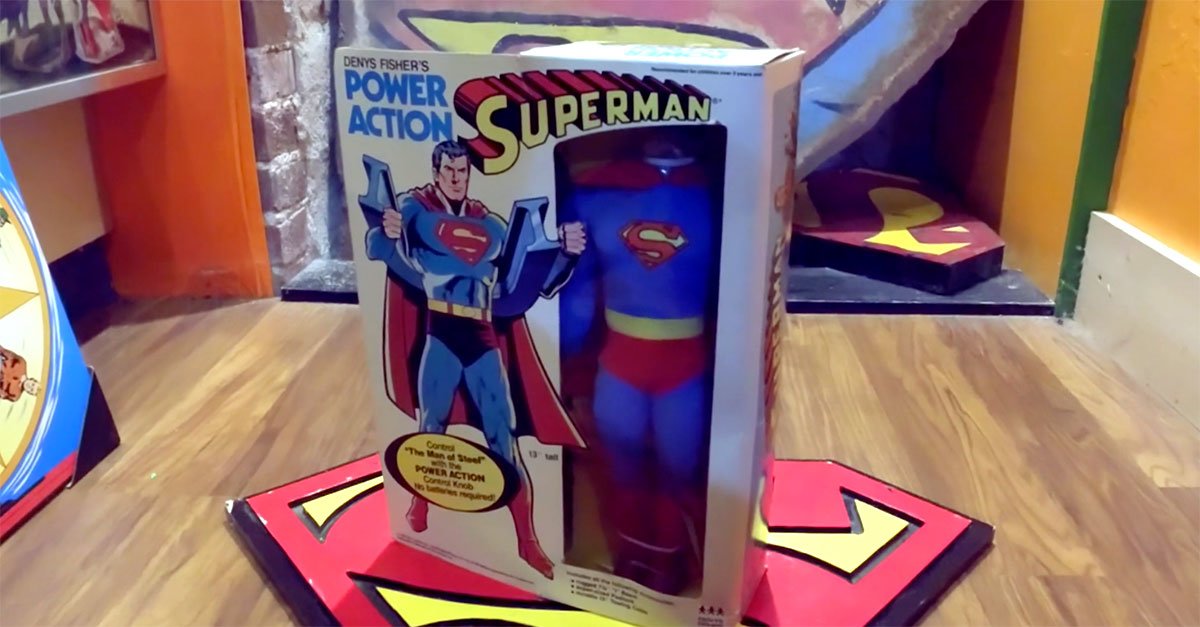 Toymaker Denys Fisher, inventor of the Spirograph, designed this ultra-rare action figure that only came out in a limited run in the U.K. in 1976. A big crank on the doll's back allowed Superman to bend a plastic I-beam. It's only the second one that our appraiser has ever seen in the box. Thus, it's worth about $5,000. 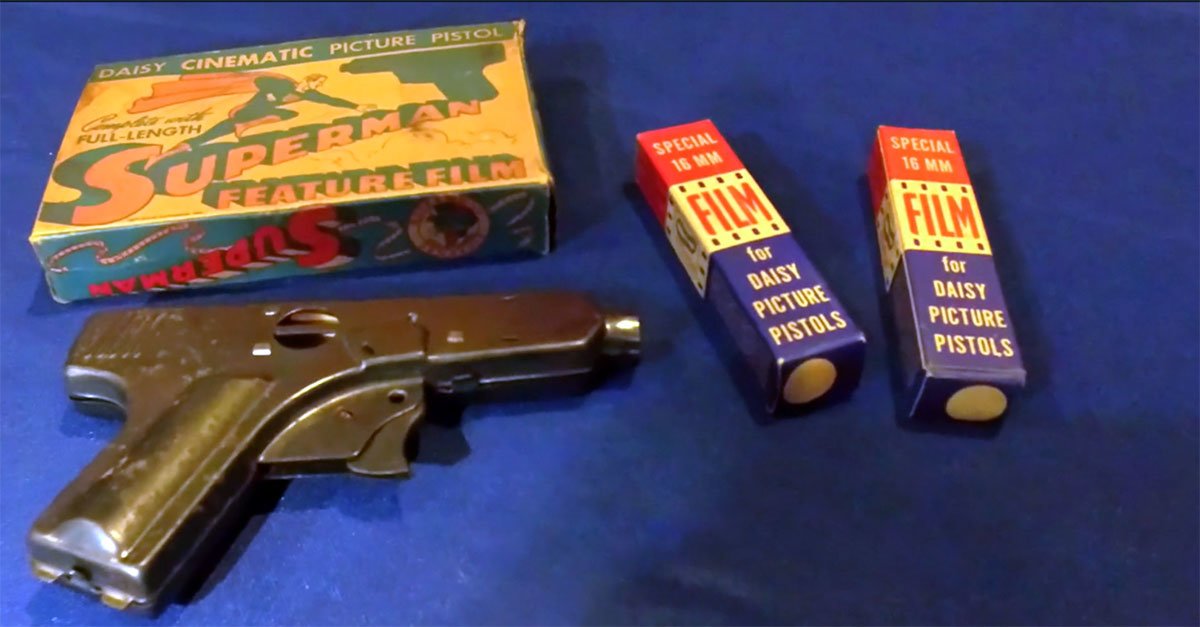 This interesting gizmo was akin to a View-Master. The hardest thing to find are the films that insert into the toy. Naturally, the Hambricks have some Superman films, too. Value: $2,500. 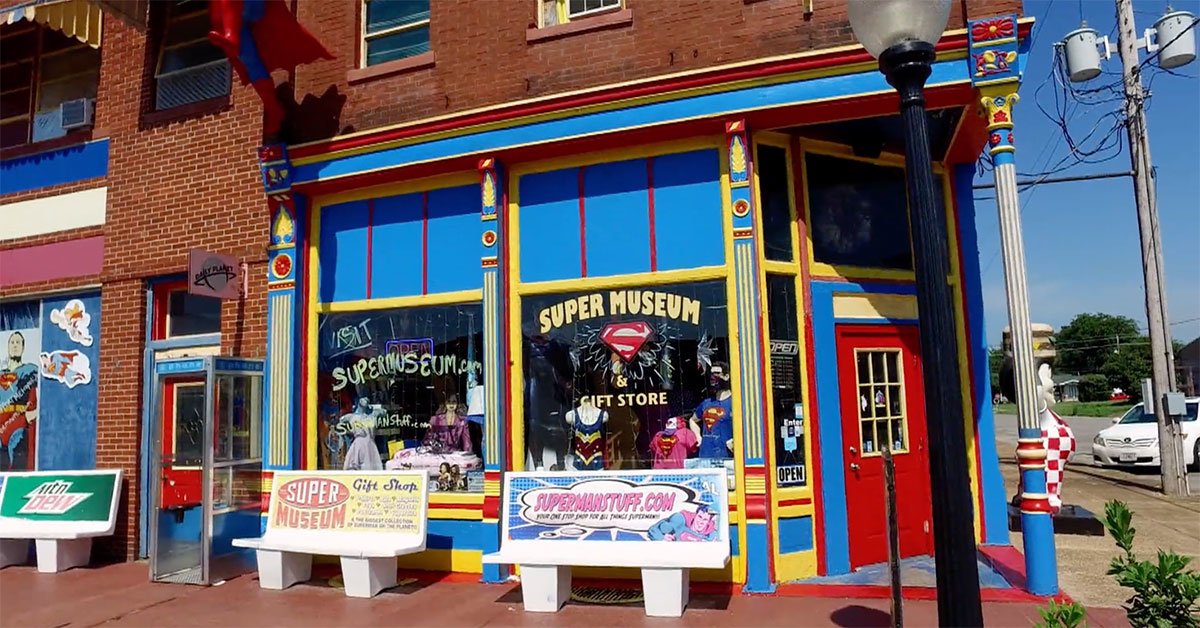 The Hambricks operate the Super Museum in Metropolis, Illinois. The family moved to the small town in Southern Illinois to run the tourist attraction! 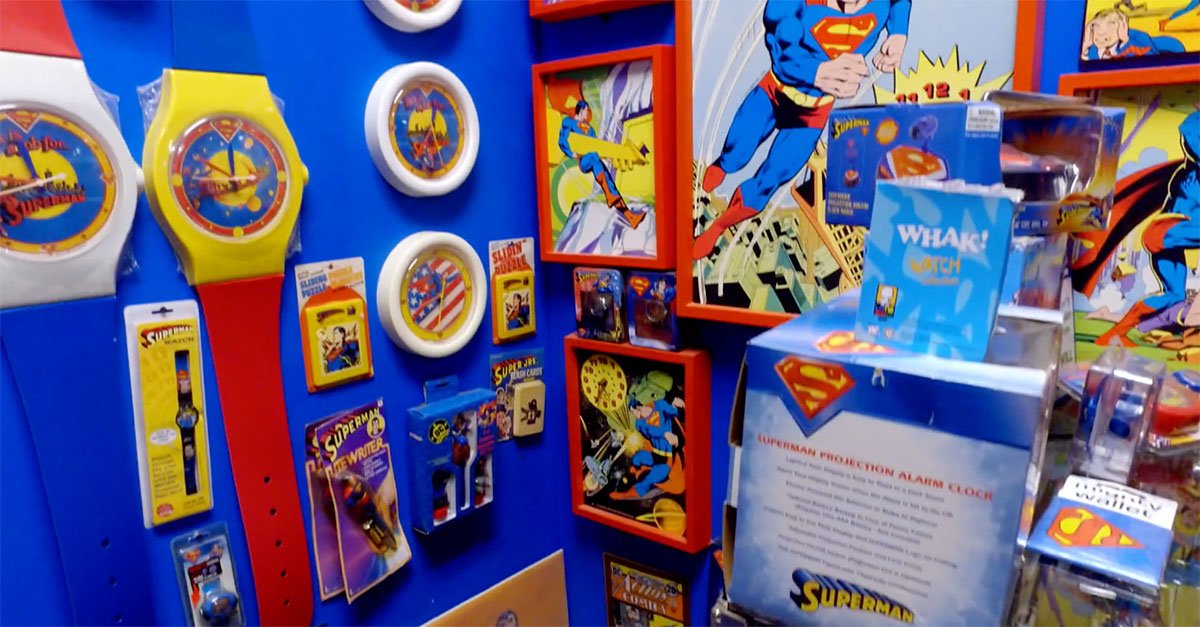 The Super Museum is stuffed with all sorts of awesome Superman collectibles. 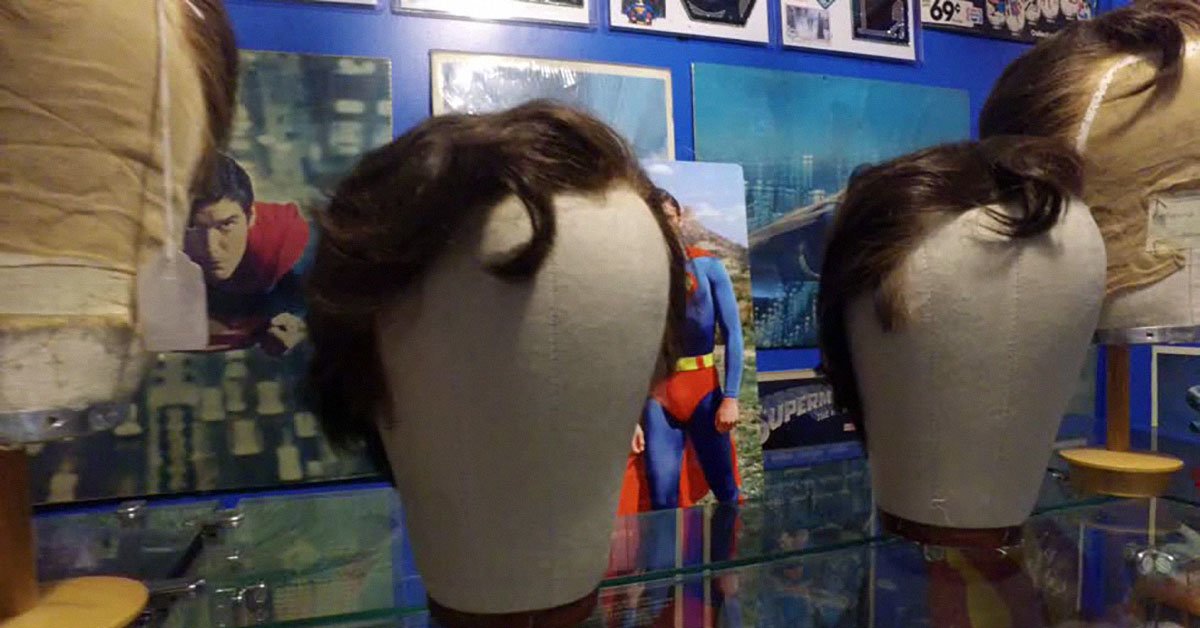 Here are wigs that were worn by Reeve in his four big-screen Superman films. Note the iconic curl.

Ednaam 20 months ago
Awesome! Thanks for posting. Collector’s Call is one of my favorite shows..
Like Reply Delete