Meet Ralph Garman: Inside the collection 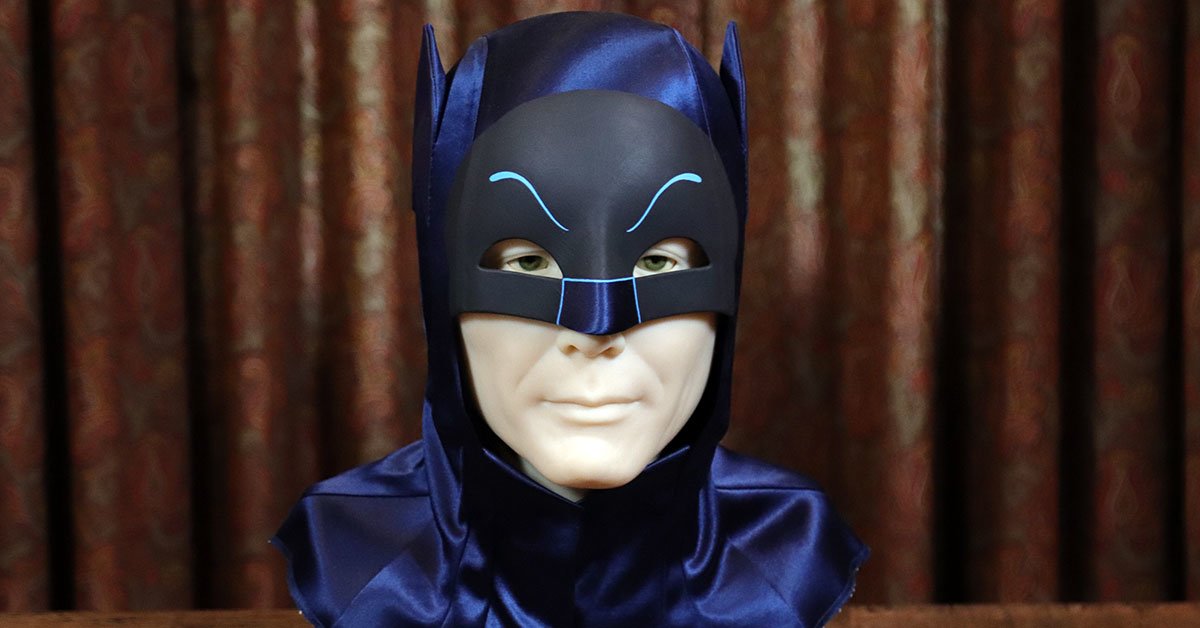 As a well-known radio personality, actor, author and entertainer, Ralph Garman (Family Guy) knows the ins and outs of show business. His Batman ’66 collection is a product of his lifelong love for the TV show, not to mention his friendship with Adam West, who played the Caped Crusader.

Ralph’s extensive collection, which he houses in his very own Batcave, includes the costume West wore as Batman.

Joining Ralph is his friend Nina Tooley, who also happens to be Adam West’s daughter! We brought along pop-culture historian Rob Klein to appraise the collection. Let's take a closer look! 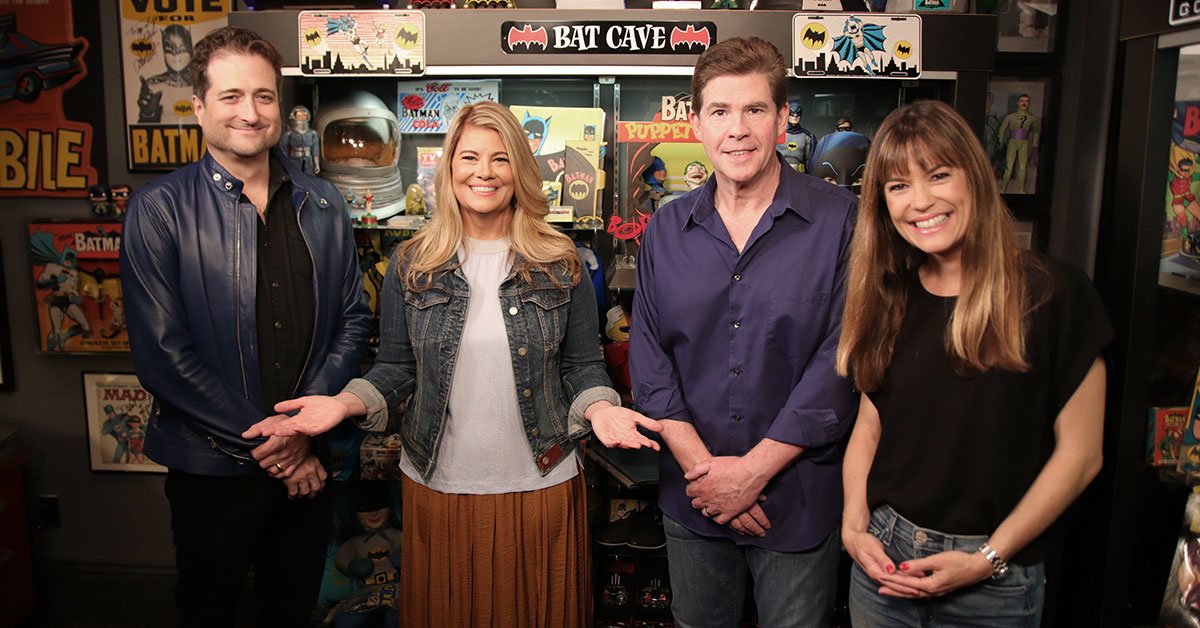 2. His very own Batcave 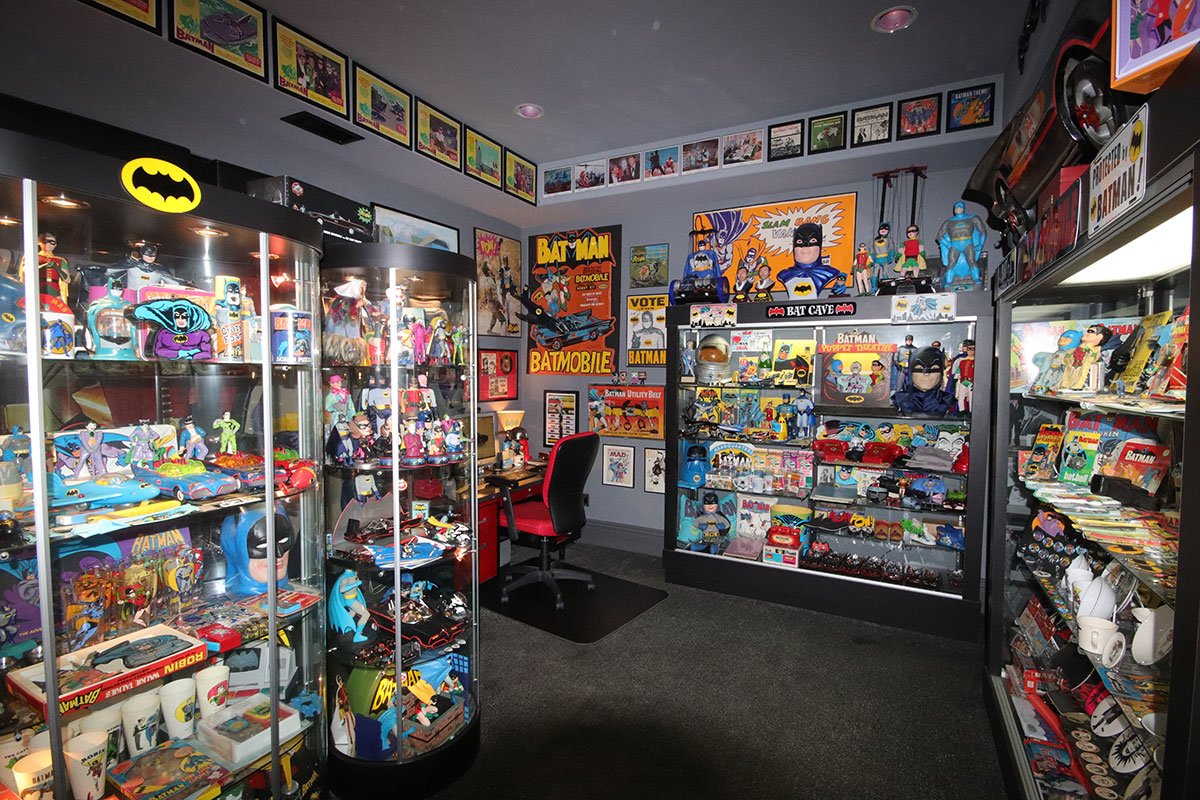 Some guys have mancaves. Garman keeps his collection behind a door in a bookcase — in his very own Batcave! 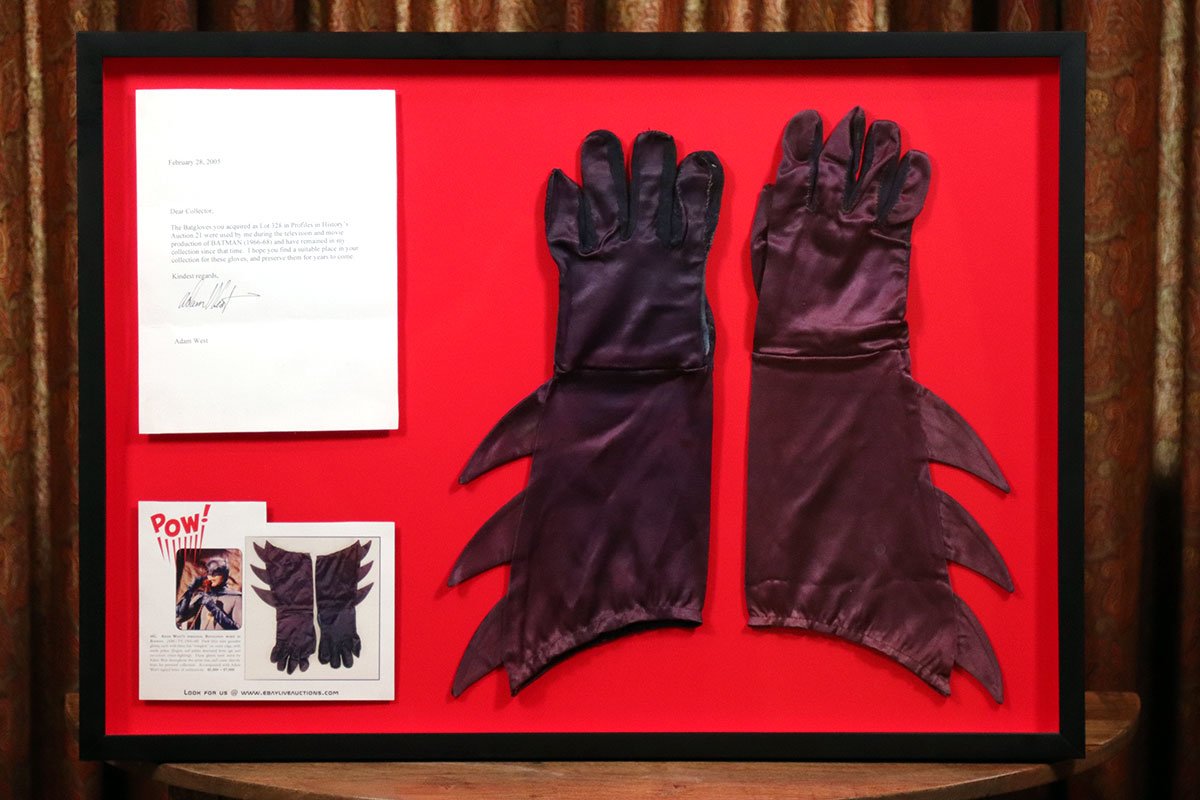 Garman has most pieces of the Batman costume Adam West wore onscreen in the Batman television show and Batman feature film in 1966. (He's missing a cape and belt.) The gloves cost him $5,000. Combined with the following pieces, it adds up to much more… 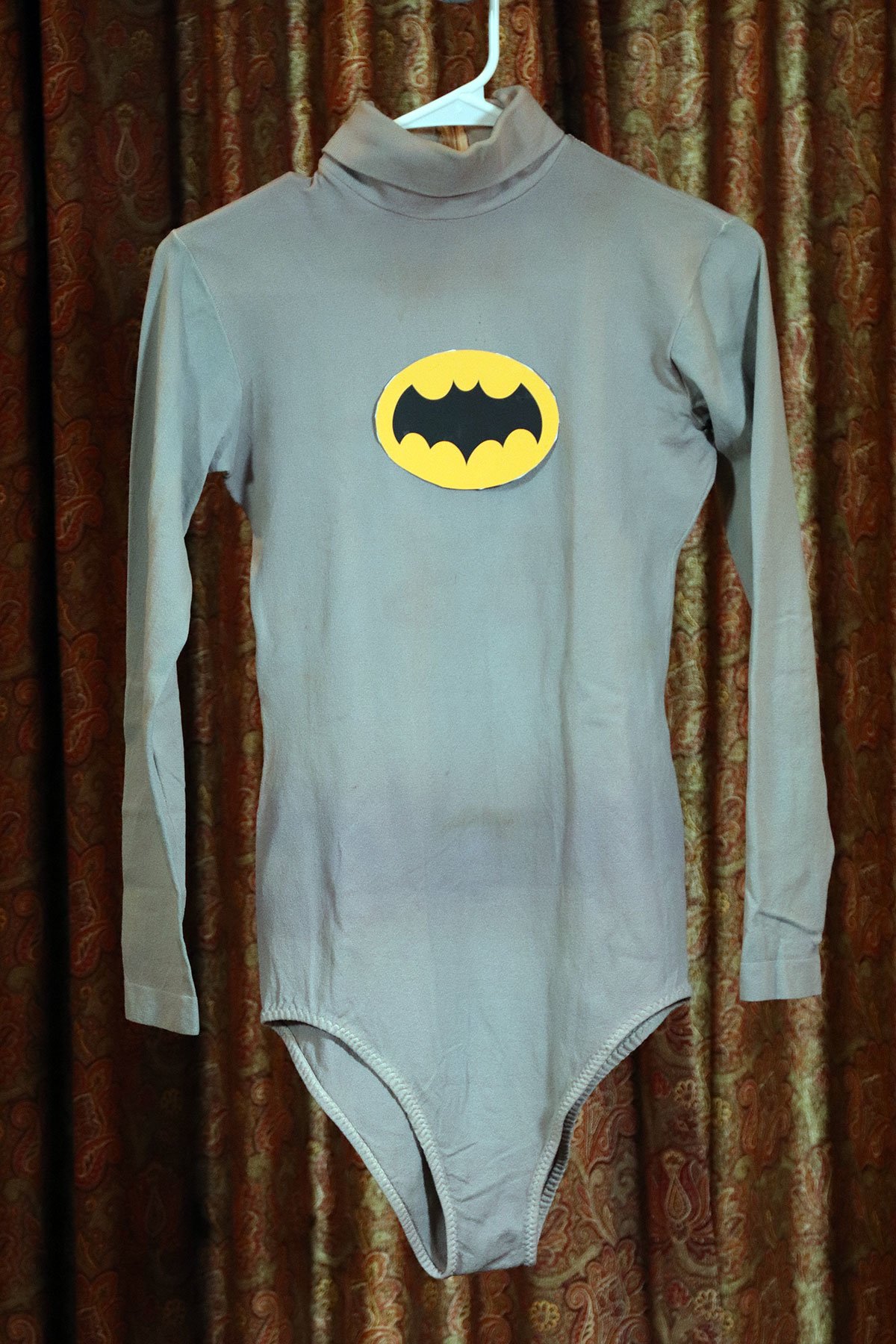 Adam West wore this garment playing the Caped Crusader. What a top without… 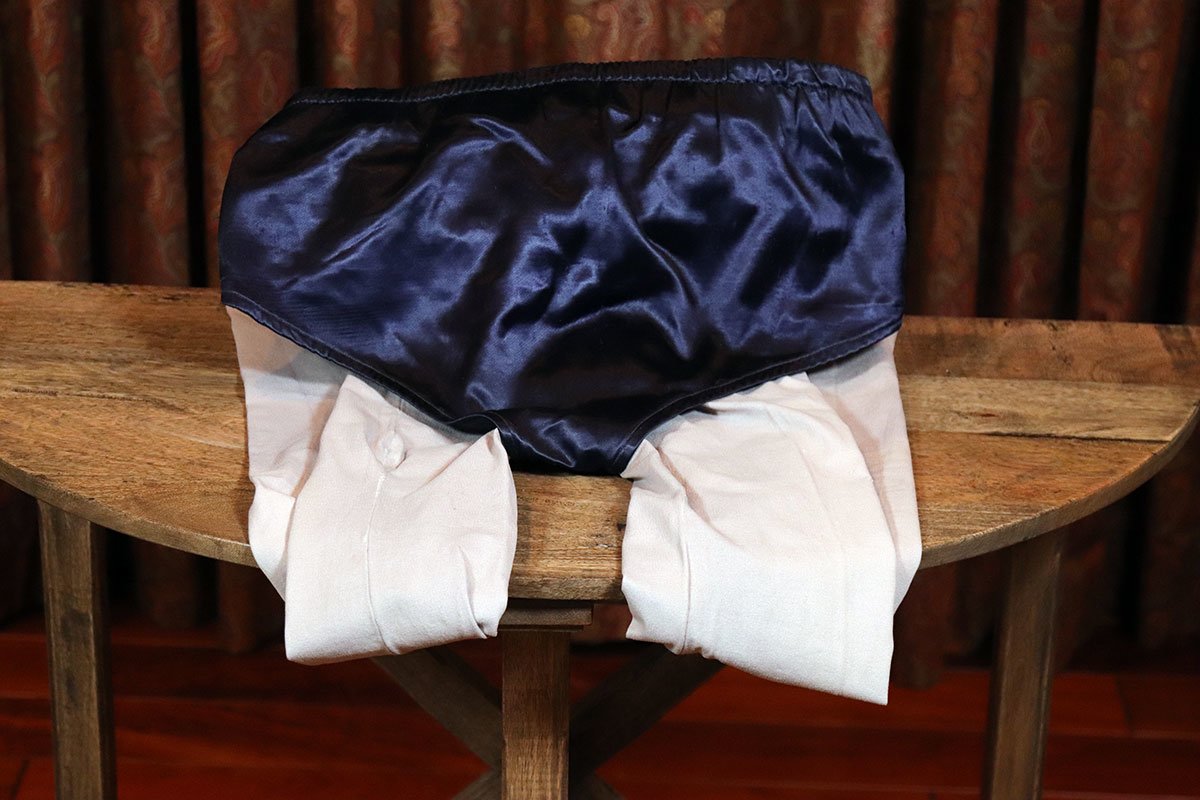 The Batman briefs feature small patches of velcro for attaching the yellow utility belt. Put all of these screen-used articles together, and the price rockets up to $75,000. 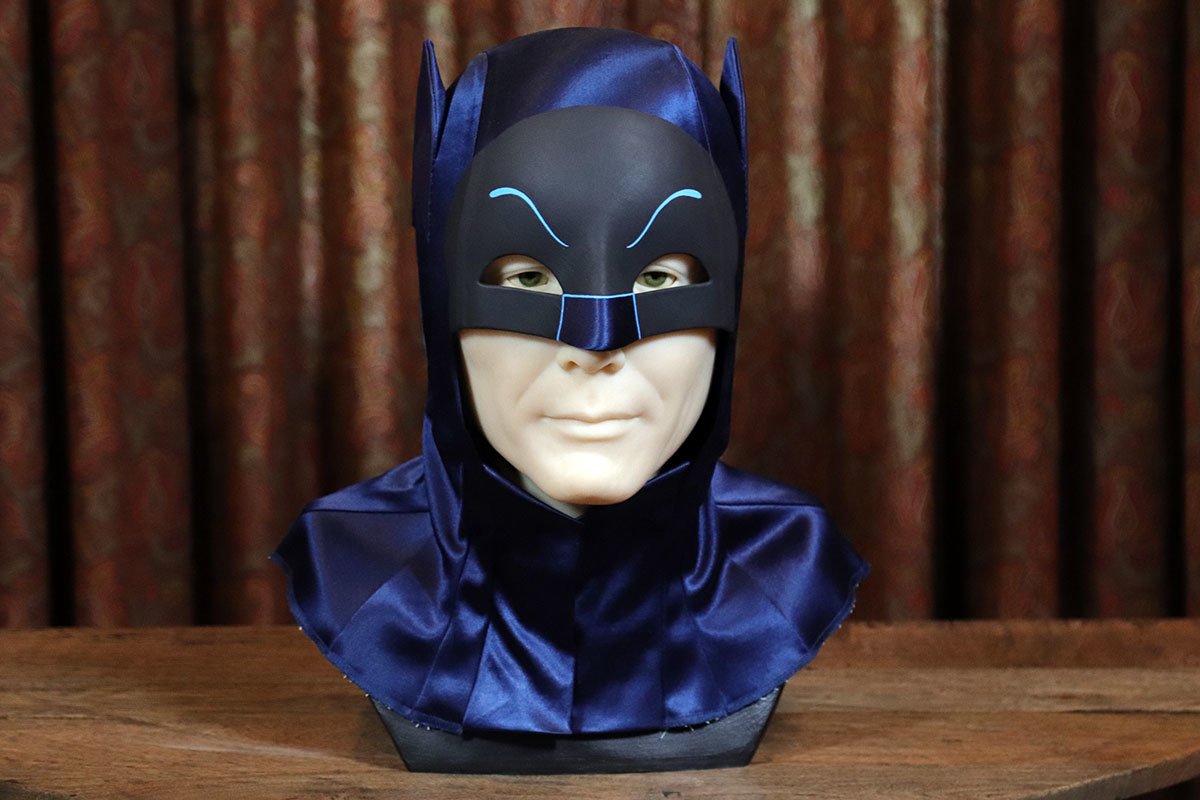 It may be a replica (few of the originals survived) but this particular cowl has a fascinating history. It was the last Batman cowl Adam West ever put on his head. West visited Garman's collection and tried on the cowl. See the moment in our episode of Collector's Call! 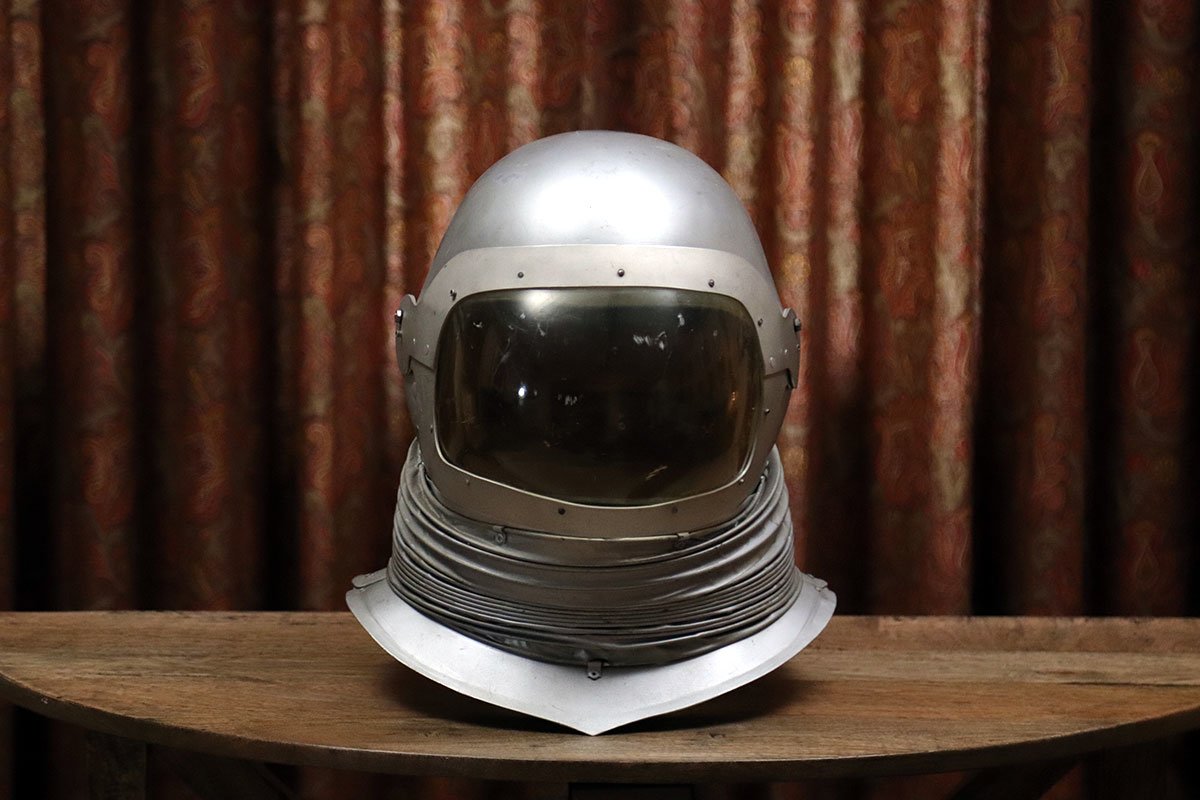 No, this is not from NASA. The chilling villain Mr. Freeze wore this on Batman. 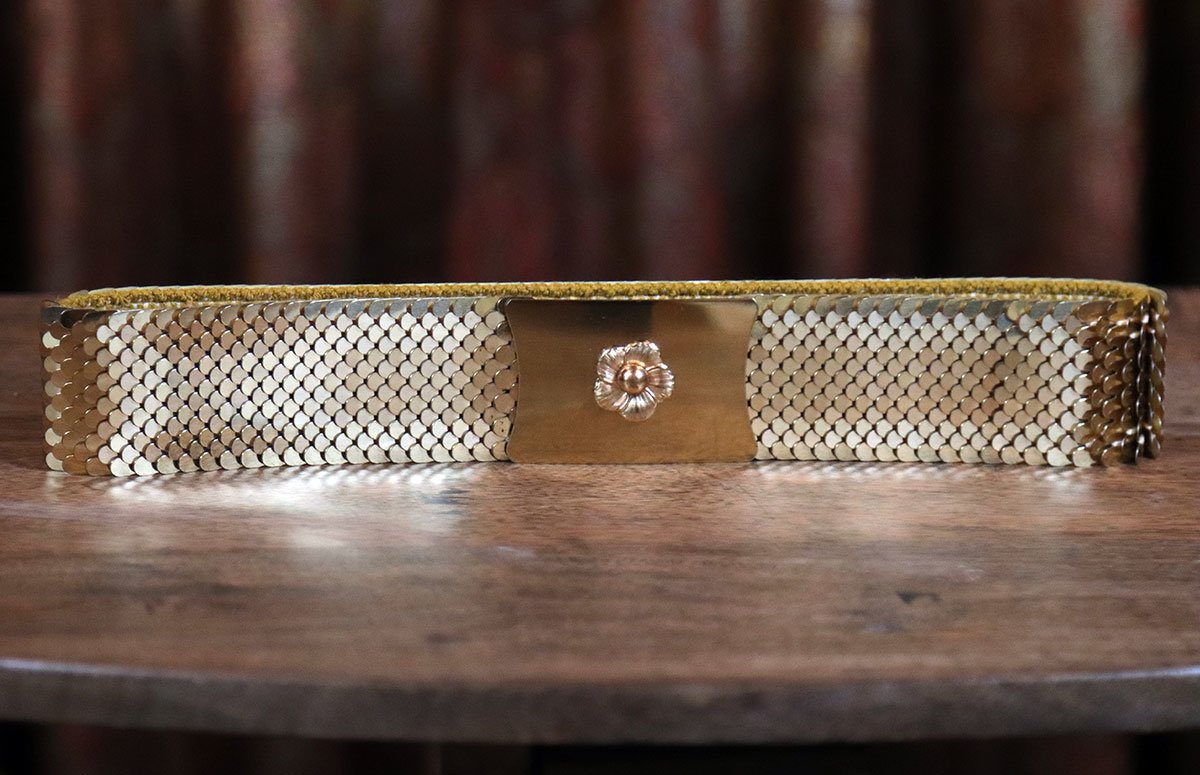 One of the three original Catwomen — Julie Newmar, Earth Kitt or Lee Meriwether — wore this golden belt around her black catsuit. While they are not certain which actress (or actresses) sported this belt, it came from a set decorator on the original Batman series, so it is authentic. 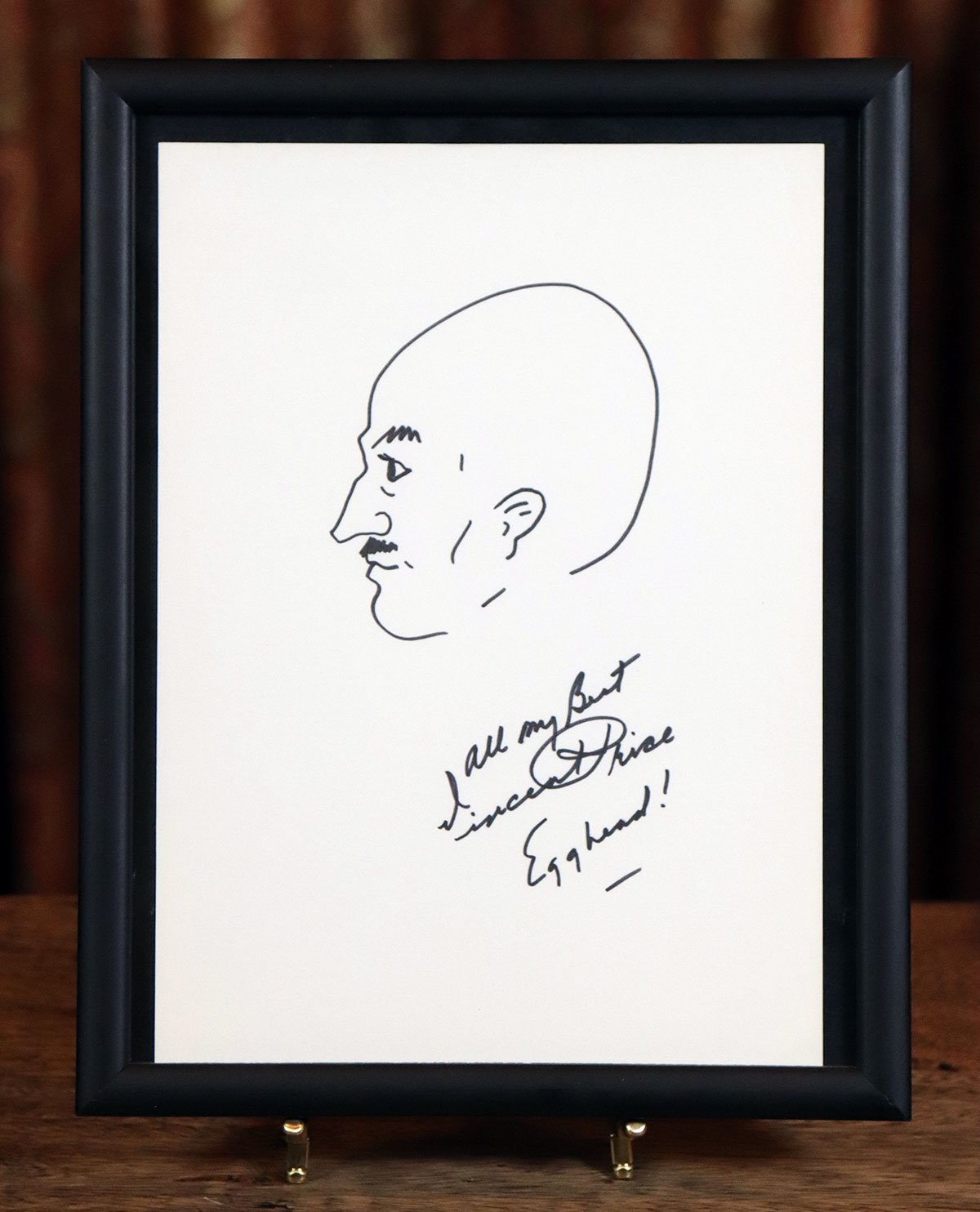 Horror icon Vincent Price sketched this self-portrait of himself as the villain Egghead. He's a talented artist!

10. "Pengy for Mayor" sandwich board 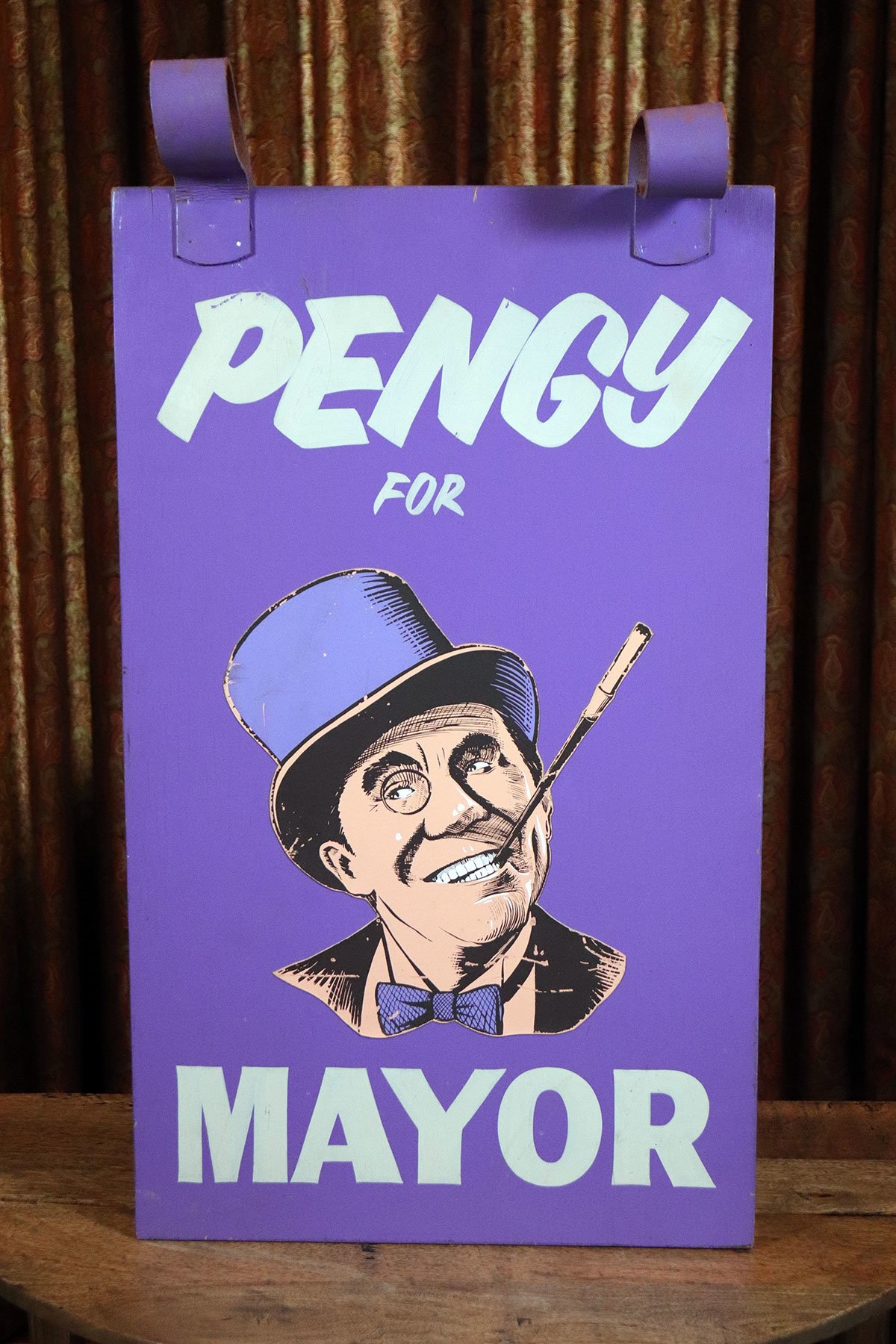 This prop comes from one of the best episodes of the series, "Hizzonner the Penguin." A Penguin henchman wore it when the villain ran against Batman for Mayor of Gotham. The flip side reads "Tippecanoe and Pengy too!" — a reference to William Henry Harrison's campaign theme. Ralph found it leaning in an antique store. It's worth $25,000! 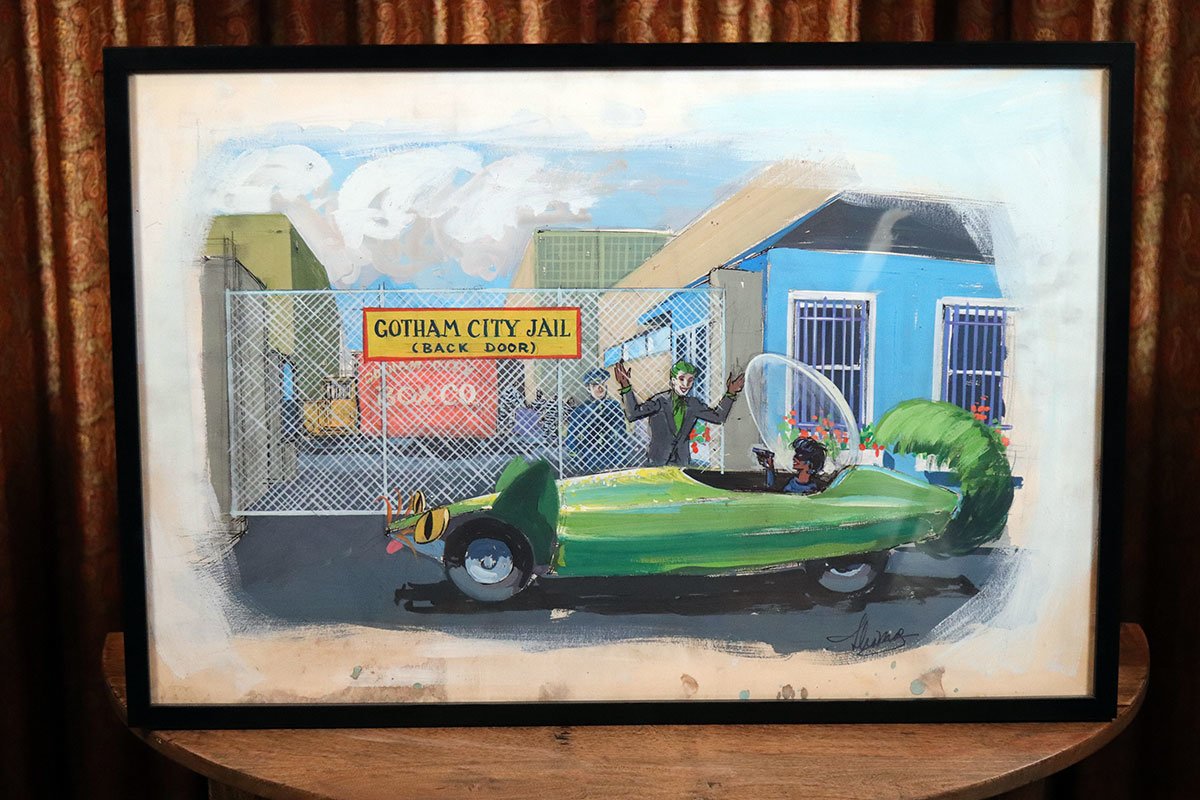 The concept art was utilized in season three. The rarity of Earth Kitt as Catwoman increases its value, as does the vision of the green Catmobile. 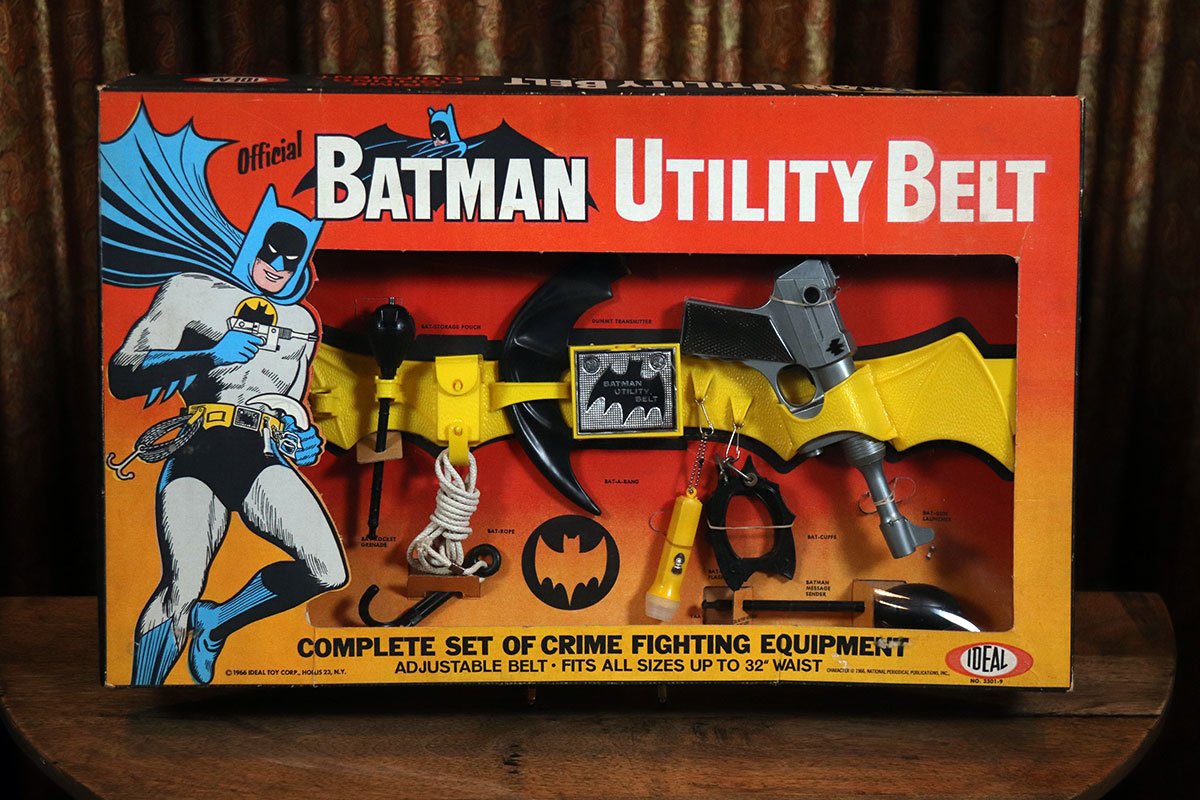 Unboxed! Now that is rare. Most kids couldn't resist tearing open this toy back in the day. That drives up the value — way up. It's worth about $10,000 in this condition. 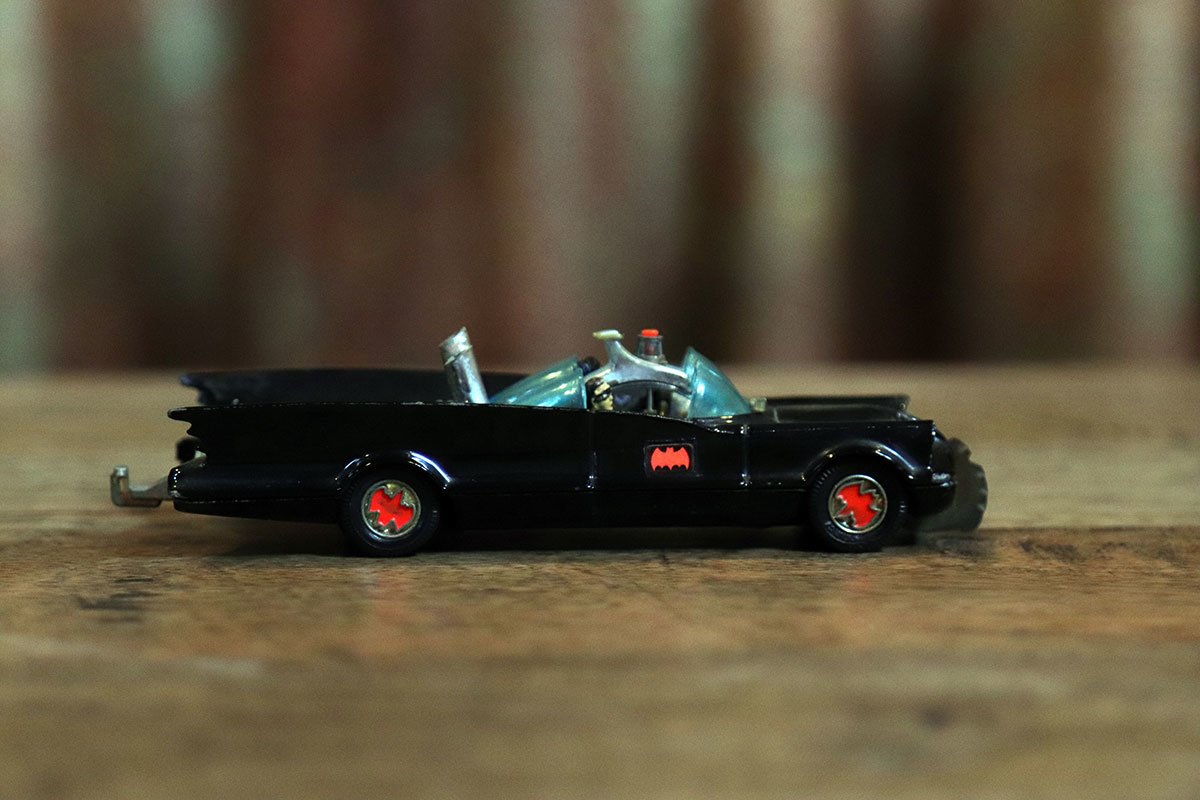 This toy Batmobile was manufactured by Corgi in 1966. It also happens to be one of the first Batman collectibles that Ralph ever owned as a kid. Is he willing to trade it? 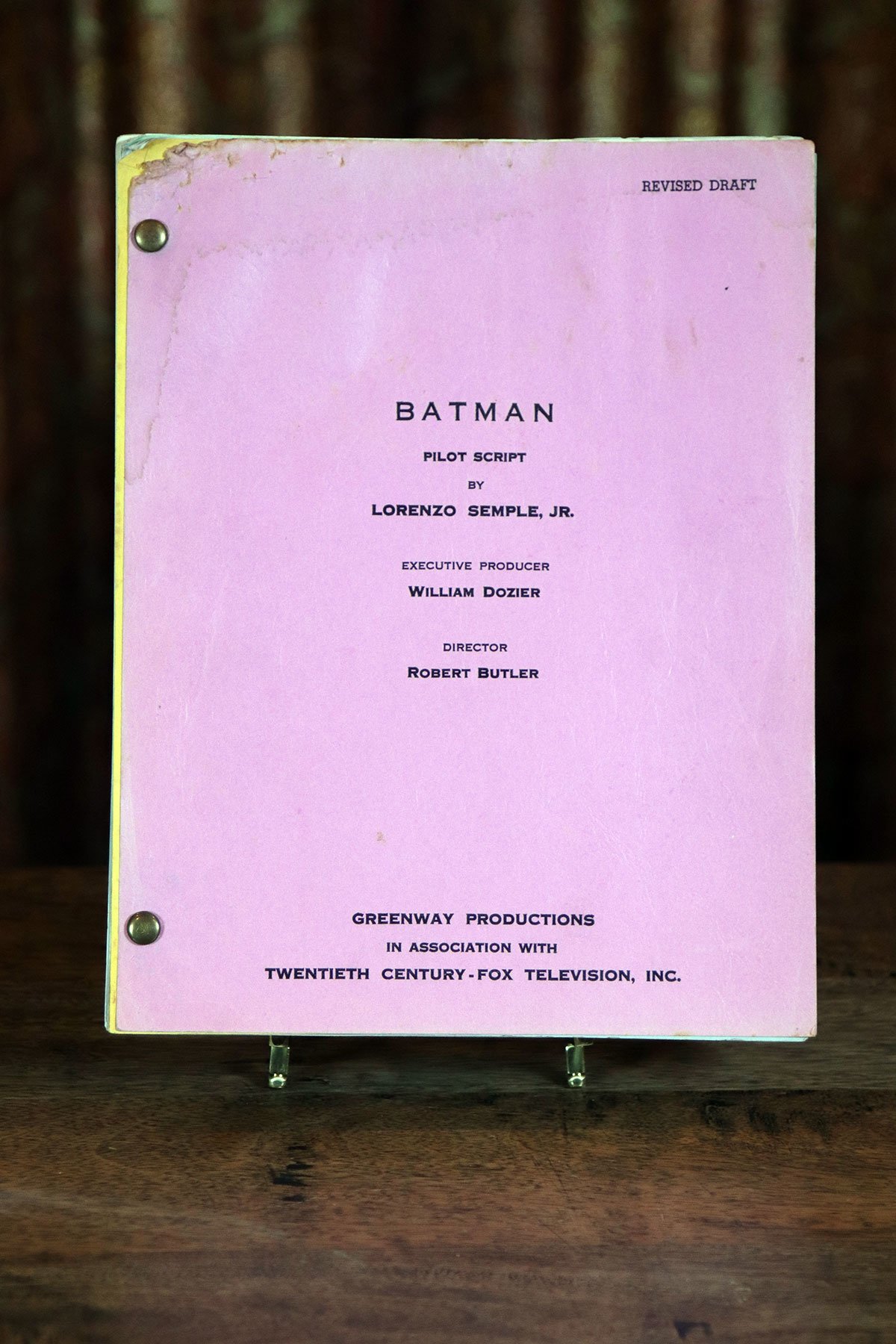 Ralph has some original Batman scripts used in production, including the pilot episode and the Summer of '66 feature film.

Tags: Batman1960s
Are you sure you want to delete this comment?
Close

SamyHuven 33 months ago
Great Guy... loved you collection ! Congratulations ! I am very happy that you have my Red Batphone replica production on your desk . Thanks
Like Reply Delete 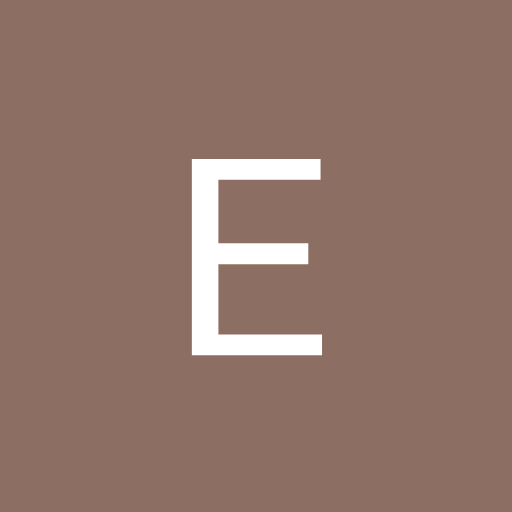 EmeraldDawn1 33 months ago
I want to see the whole episode too.

ETristanBooth 36 months ago
#12 does not appear to be "unboxed." More likely "boxed" or "unopened."
Like Reply Delete 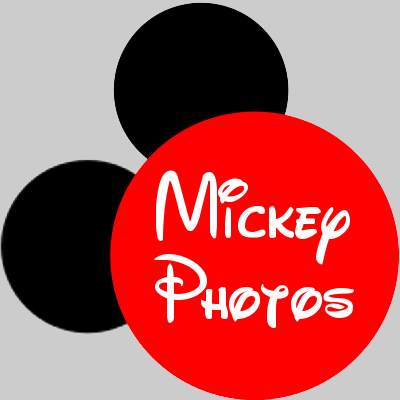 Mike 36 months ago
Can we watch the whole episode online any more?
Like Reply Delete