Meet Rodney Griffis: Inside the Collection 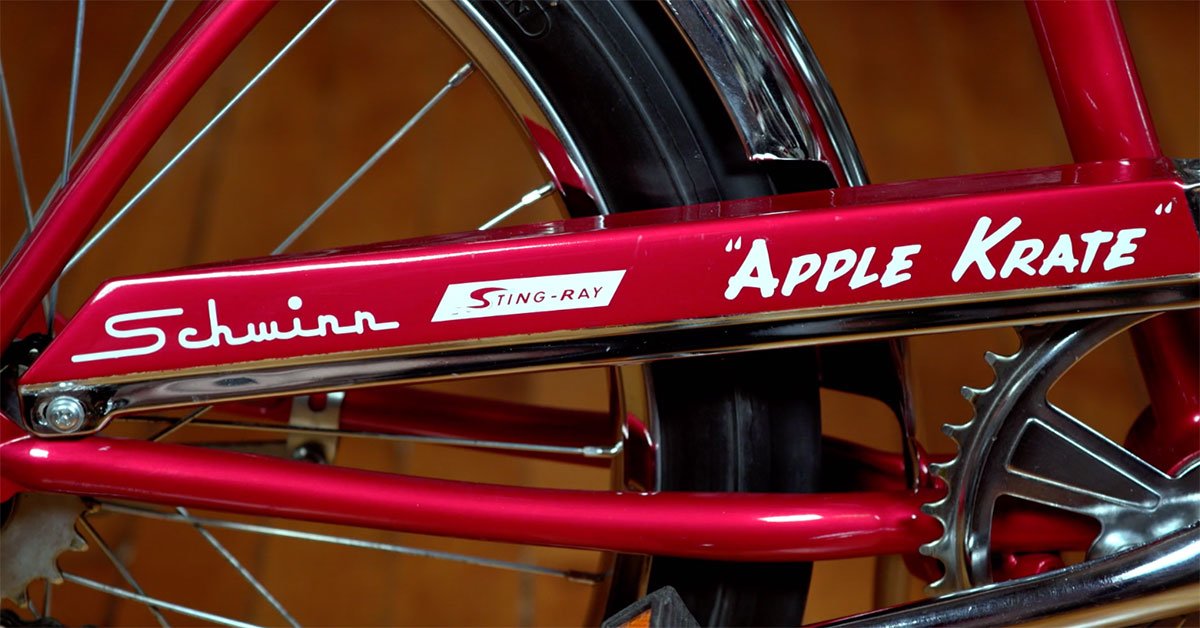 This bicycle collector is in it to Schwinn it.

It's all about bikes for enthusiast Rodney Griffis, owner of an extensive collection of antique bicycles — all meticulously curated and proudly displayed in his Illinois retail shop, Blue Moon Bikes.

Some of Rodney's prized possessions include a near-mint Schwinn Apple Krate Sting-Ray, a 1947 Whizzer motorbike; and a 1977 bike once owned by supermodel Cindy Crawford. 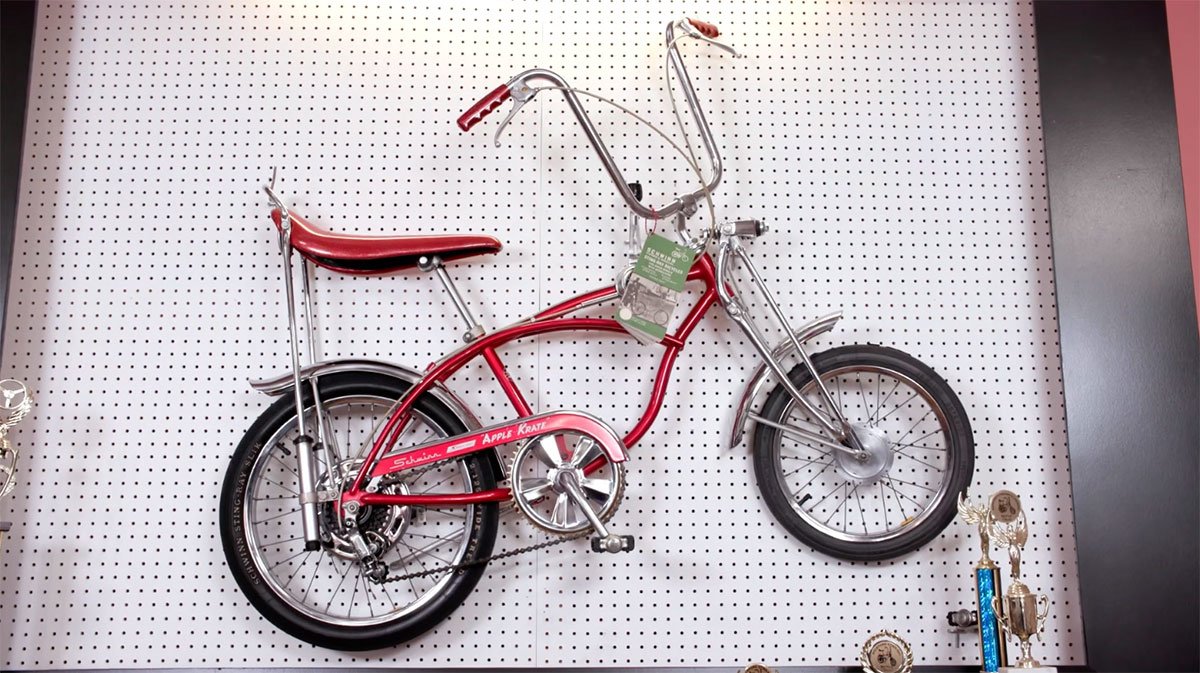 This unridden original hangs in a shadowbox display. A model of pristine perfection, it's worth about $9,000. 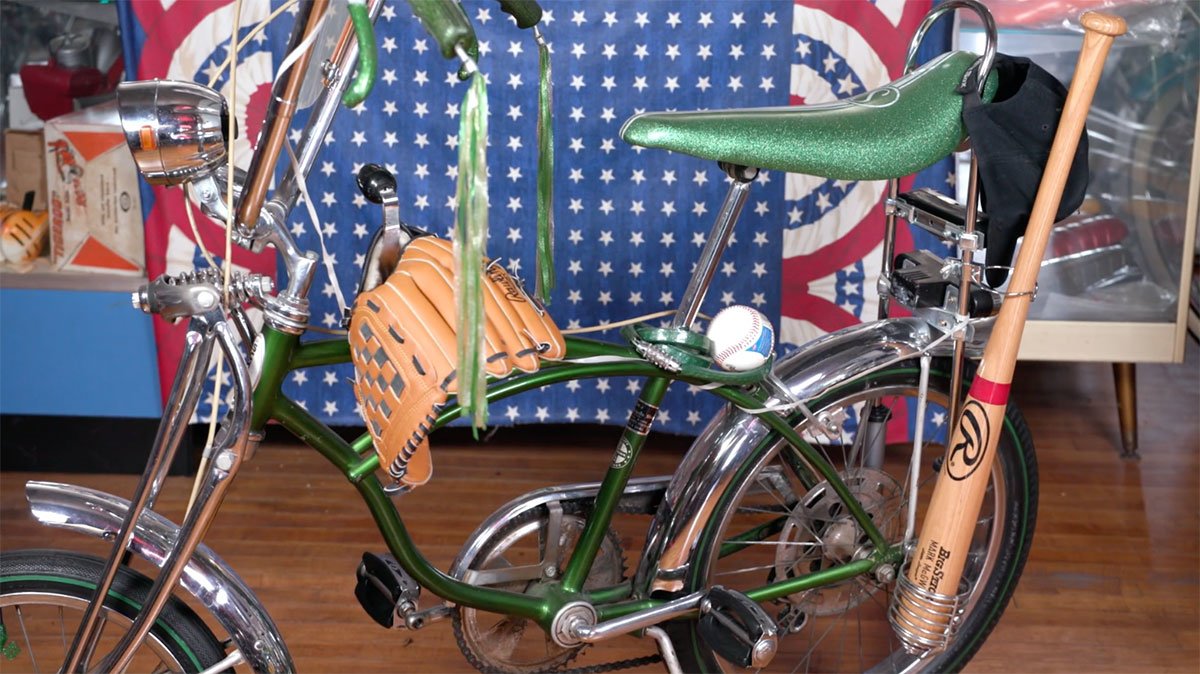 This green model of the iconic String-Ray comes tricked out with all the accessories — windshield, headlight, turn signal, rearview mirror… 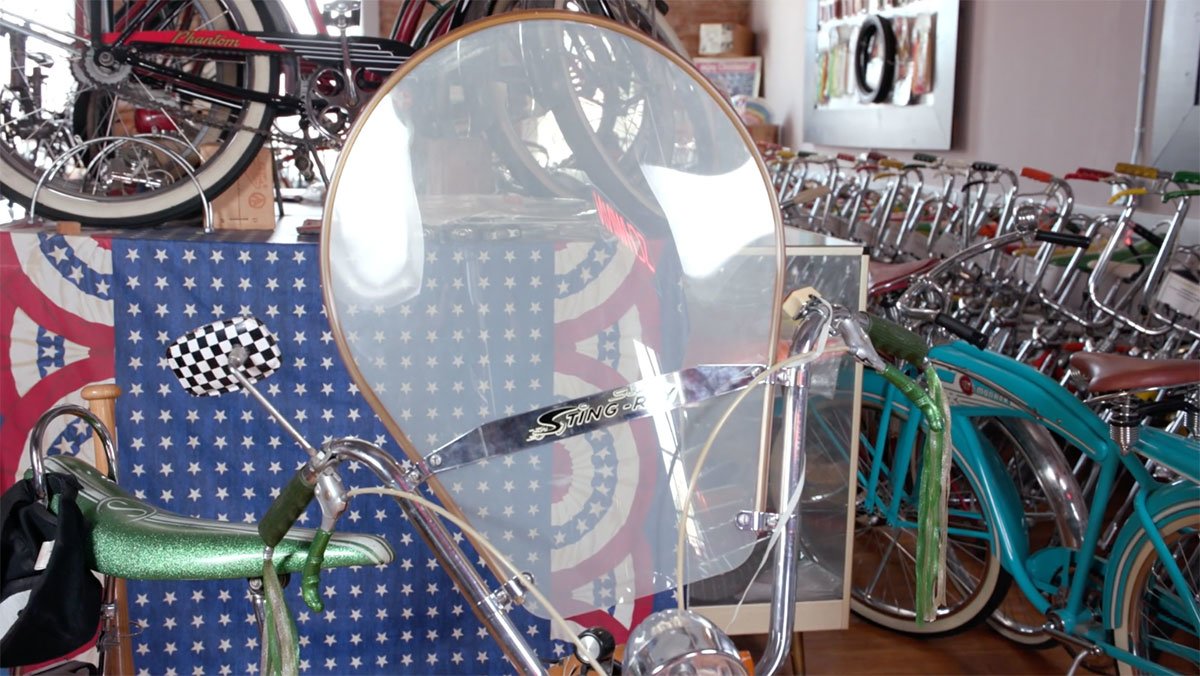 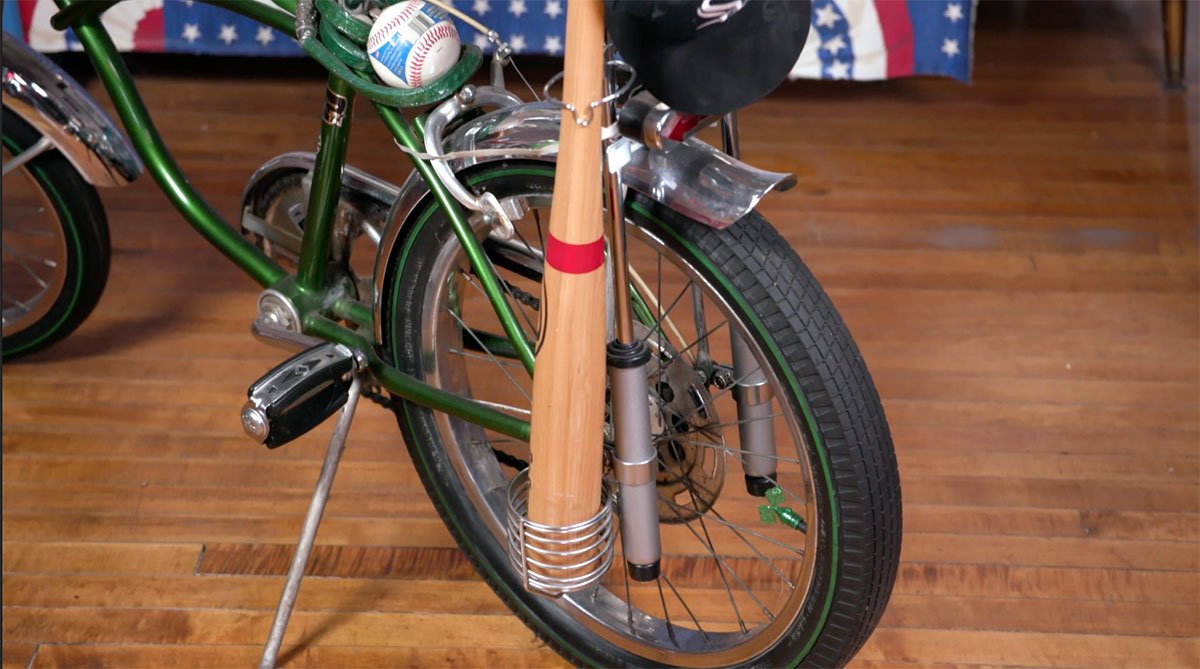 Perhaps the coolest and most unique feature of this Pea Picker is the add-on baseball bat holder. 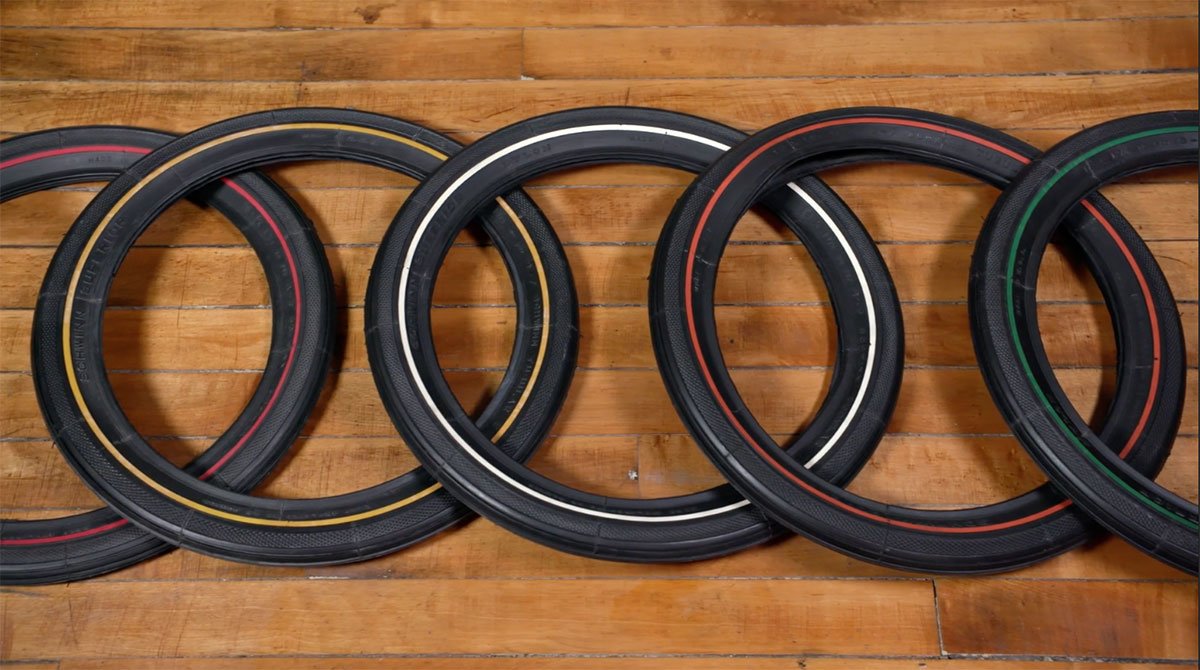 We've seen the Apple Krate and Pea Picker, but this enviable Sixties ride came in five colors. The others were Lemon Peeler, Orange Krate, and the rarer white Cotton Picker. The matching tires were an exclusive bonus. Only three people perhaps own the entire set — making these rubber spares worth thousands. 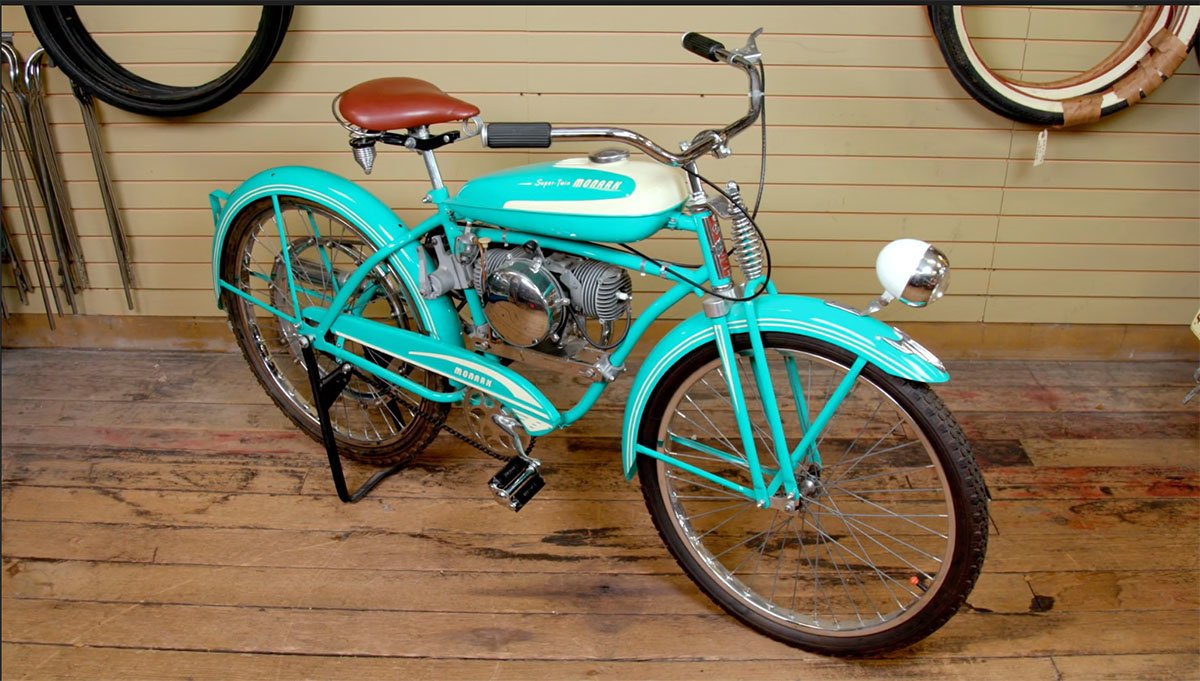 Need a little extra help getting up hills? This vintage motorbike has you covered. The Monark could really rumble. 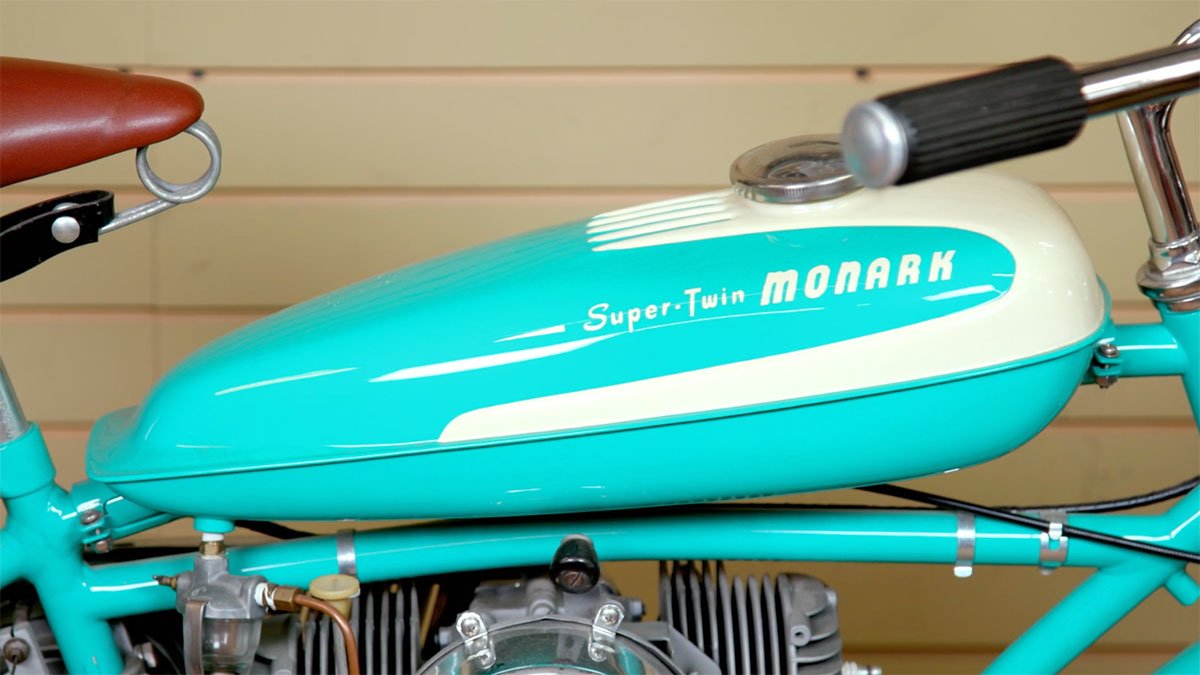 Rodney paid to have his motorbikes restores and they are beautiful machines. 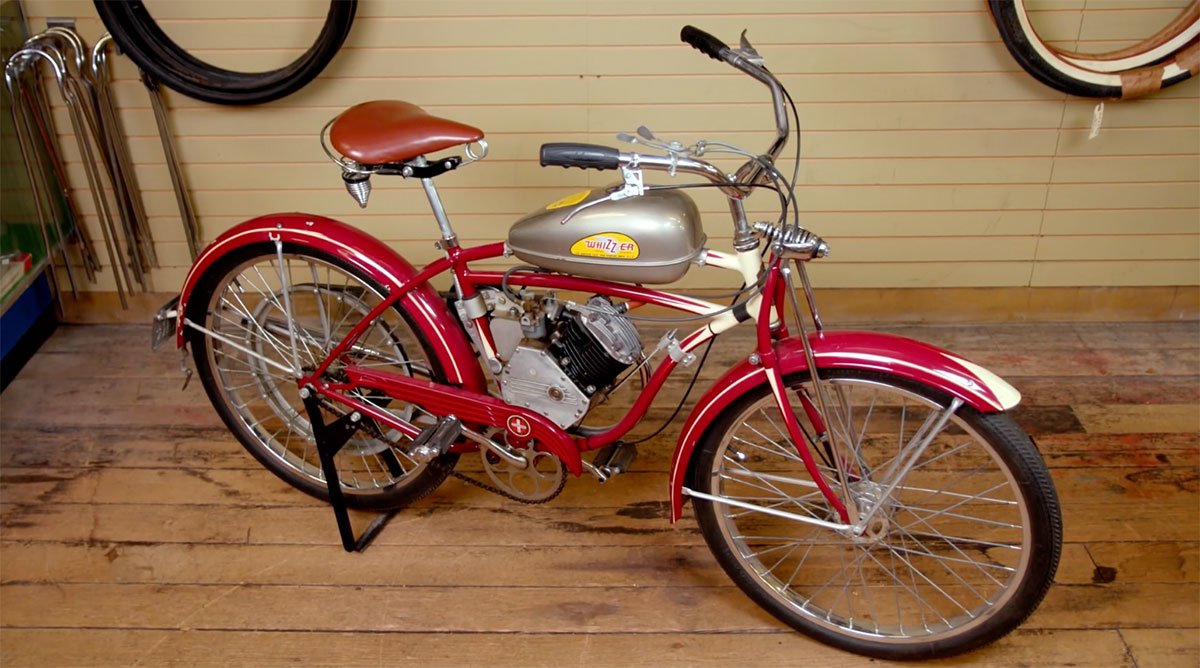 The Whizzer earned its name — it could reach 35 m.p.h. 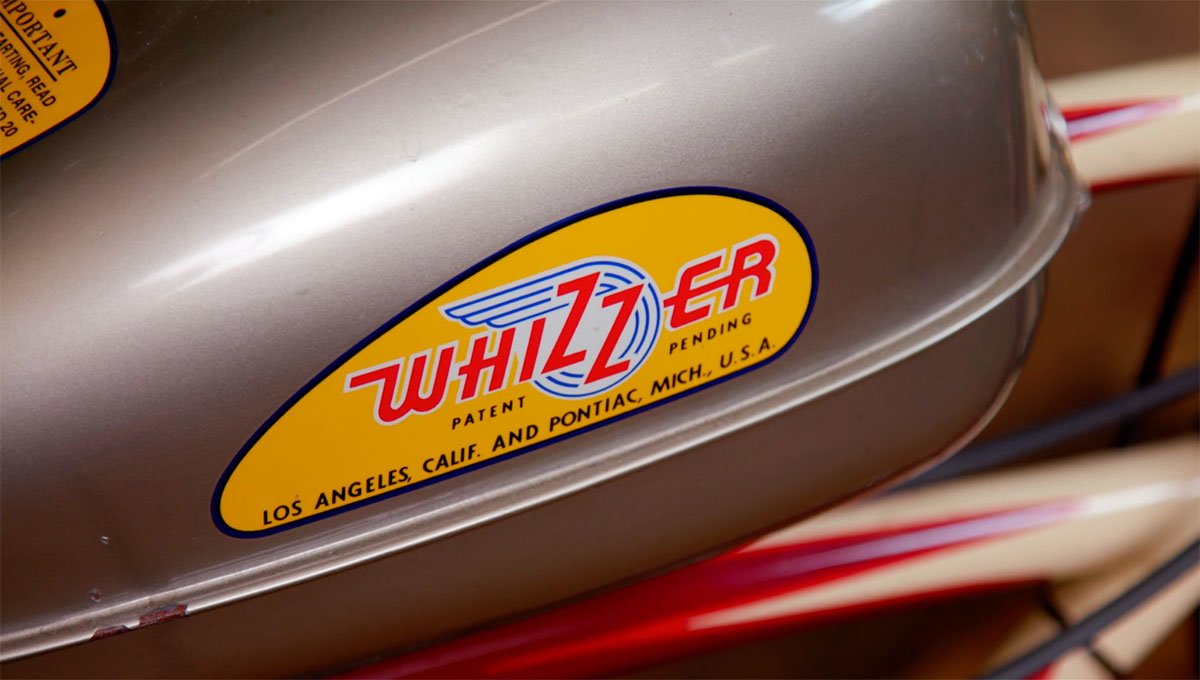 The logo makes you want to go full-speed. 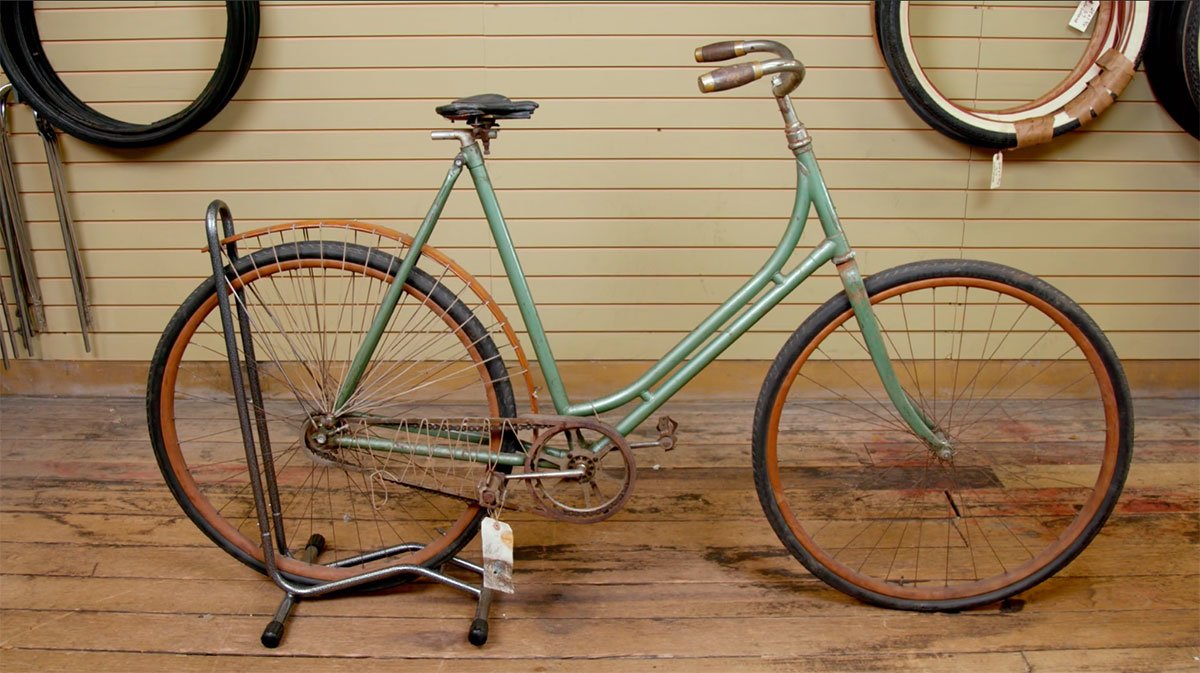 It's remarkable how little the design of bicycles has changed over 100-plus years. Well, this early 20th-century women's bike has a "skirt guard" — made of cat guts. So that's different. 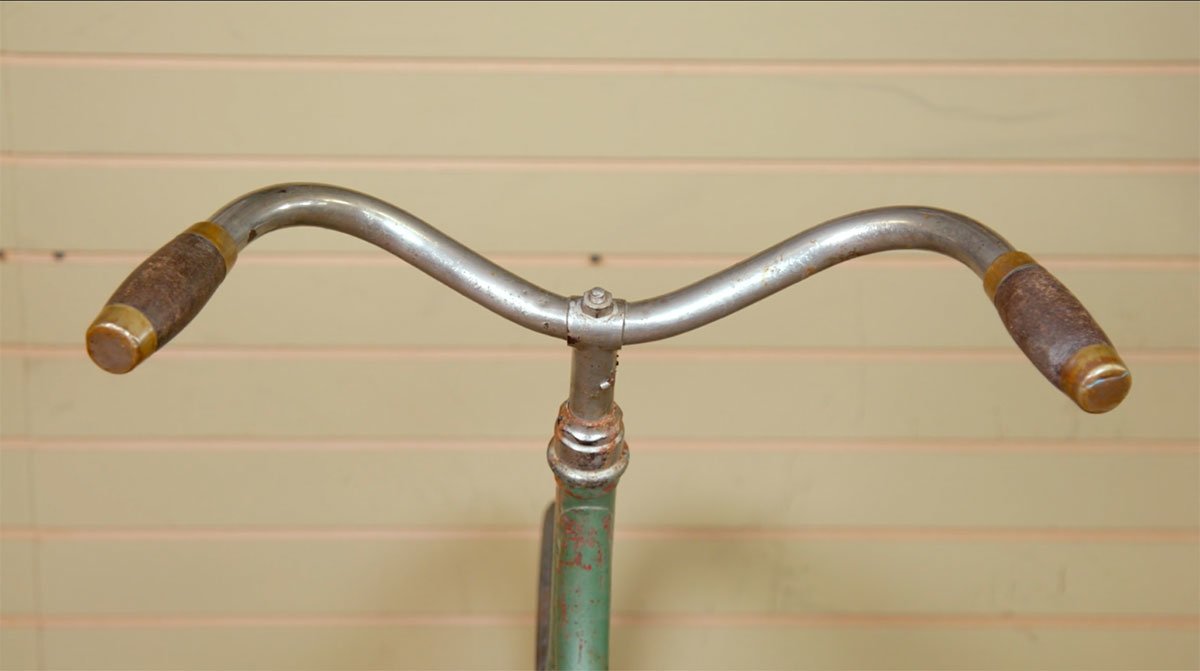 The brass handlebars and cork grip are more vintage features of this antique. 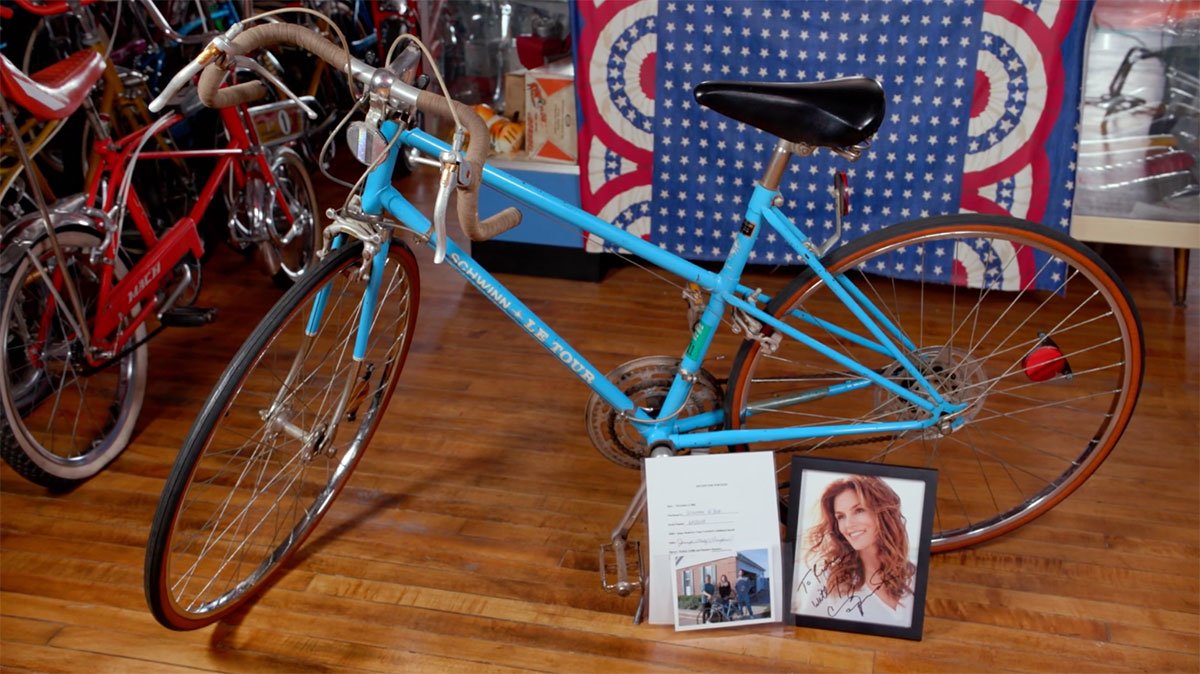 This 1977 Le Tour once belonged to supermodel Cindy Crawford. Rodney got it from her mother, who authenticated it. We added the autographed picture of Cindy for Rodney! 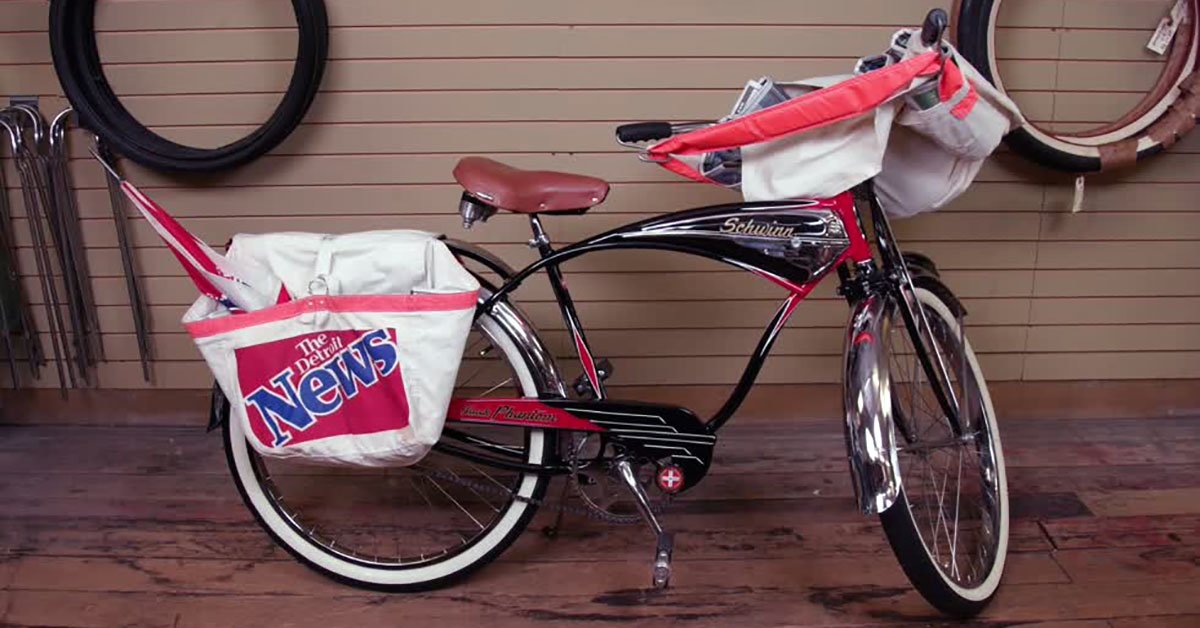 The "Cadillac of bicycles," the Schwinn Phantom hit shops and streets in 1949. It was a particular favorite of paper boys. This is a replica, released in 1995 to celebrate the Schwinn centennial. But it's still worth thousands. 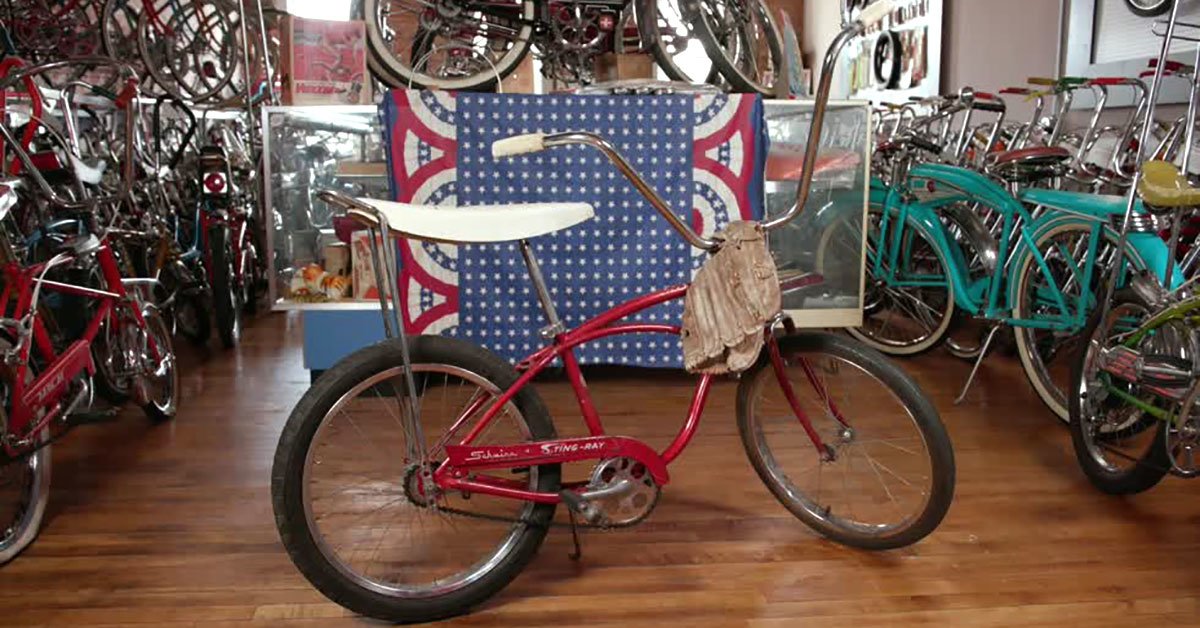 Al Fritz, the development engineer for Schwinn who helped create the Sting-Ray, autographed the seat of this 1963 original Apple Krate. 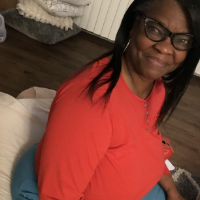