Meet Ronald Toby: Inside the Collection 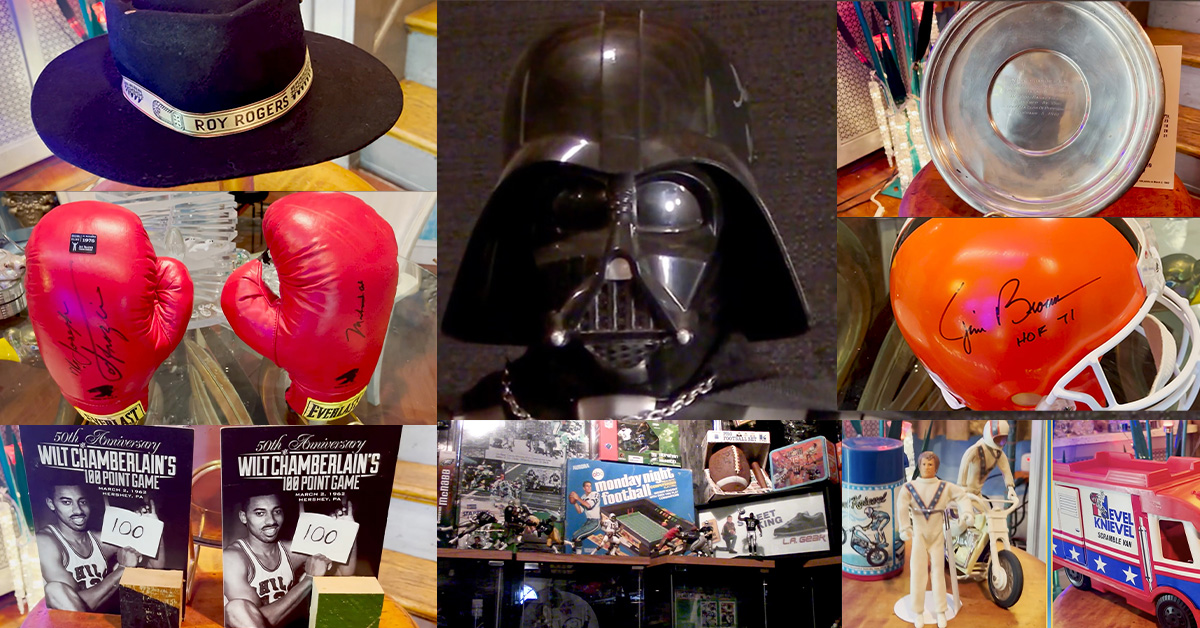 Pieces of NBA history, items from Hall of Fame athletes, and classic childhood toys are all possessions you can find in Ronald Toby's massive collection.

A quick look into Ronald Toby’s home reveals a man with a passion for preserving history. While each room relays a special theme, from an African Safari to a 1940s-themed kitchen, our host, Lisa, narrows in on some of Ronald’s favorite toy and sports collectibles. From an original Roy Rogers Quick Shooter Hat to boxing gloves signed by Muhammed Ali and Joe Frazier, Ronald has been holding on to many of his collectibles since his own childhood. Our expert, Scott Ibarra, takes on the challenge of appraising Ronald’s “blue collar museum” and taps into Ronald’s nostalgic heart when he offers to trade an item from his personal collection for a toy that transports him back to his childhood. 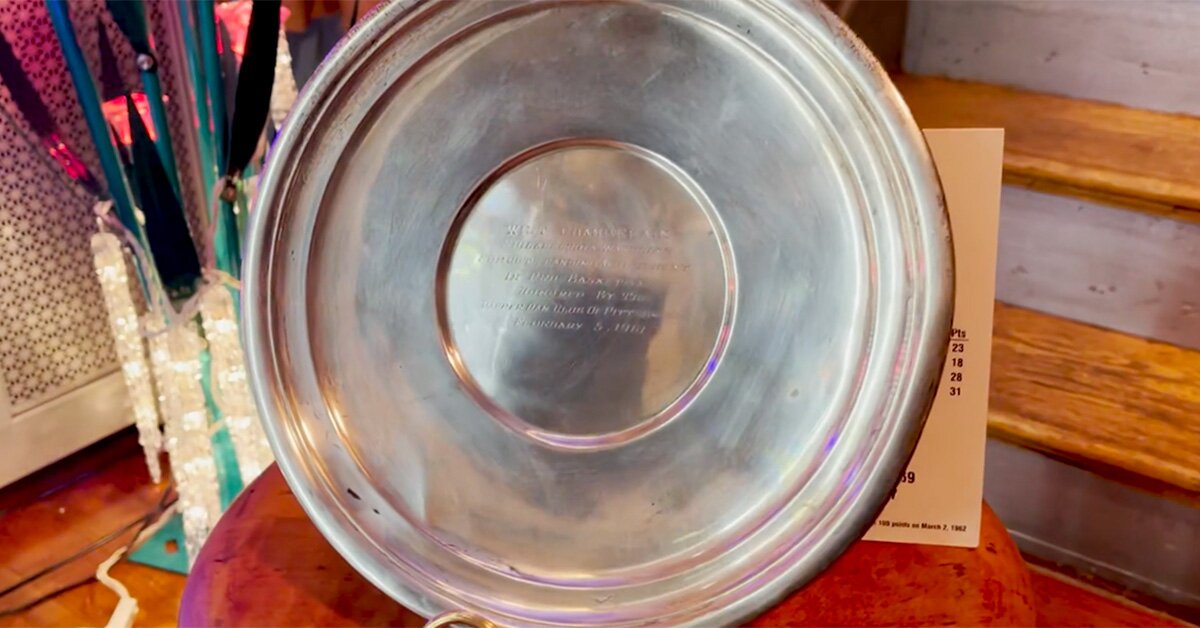 A ceremonial Wilt Chamberlain plate, given to the former NBA superstar in 1961 by the Dapper Dan Club, found its way to Ronald's collection via his own family. Making it even more valuable, the NBA Hall of Famer's name is spelled wrong on the plate! 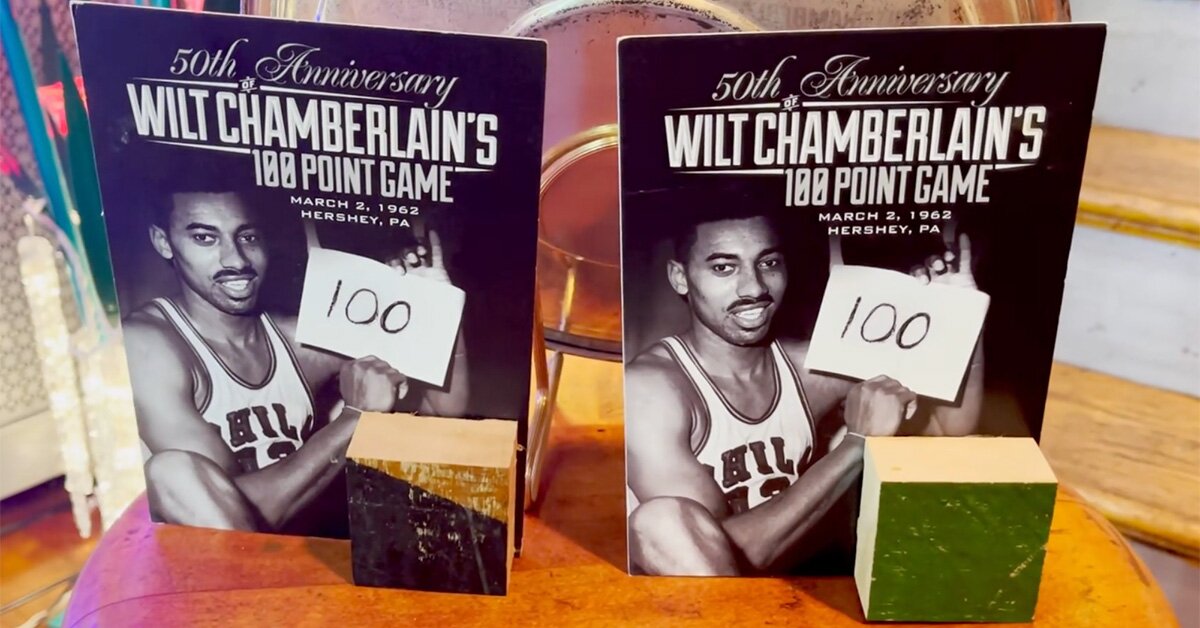 Ronald's Chamberlain collection doesn't stop at the plate! He owns some NBA history, from the night Wilt is arguably most known for, becoming the first NBA player to score 100 points in a single game. Ronald has six pieces of the floor from Hershey Sports Arena, the location of the historic night in Hershey, Pennsylvania. Years after the record-setting peformance, Ronald aquired about 15 pieces of the floor, some of which he gave away, before knowing how much they'd be worth! 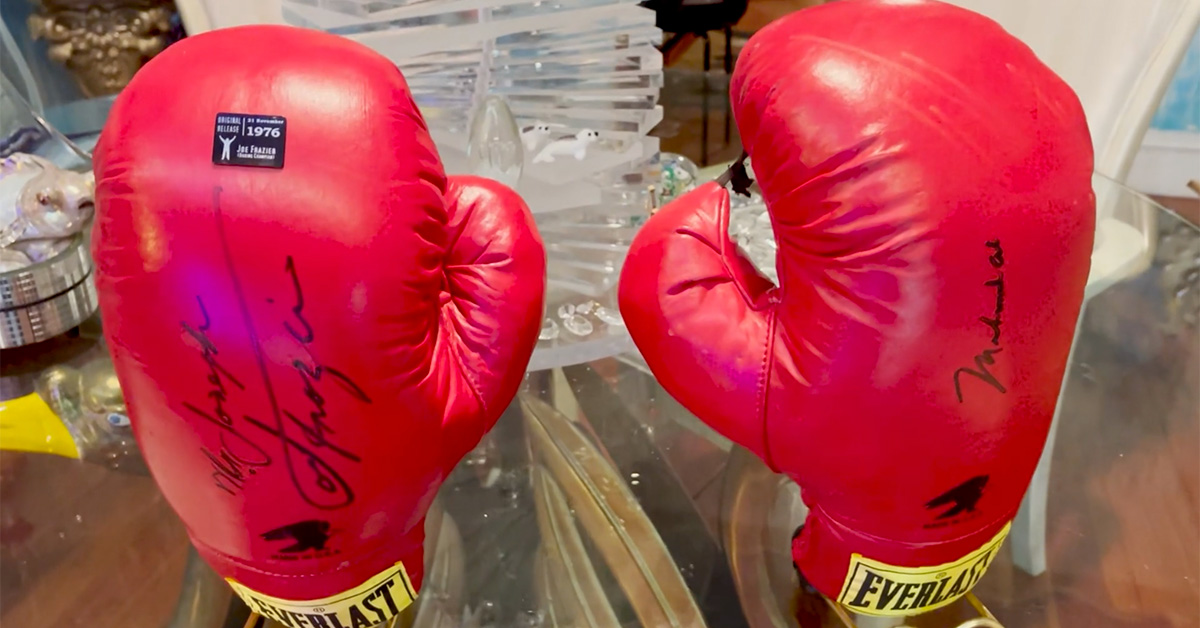 When it comes to sports, Ronald's first love is boxing, so it's fitting he has a pair of gloves, each one displaying a signature from two of the most famous boxers the world has ever seen: Muhammad Ali and Joe Frazier. Whether it's a right-hook or left-hook, either of these signed gloves could certainly pack a punch! 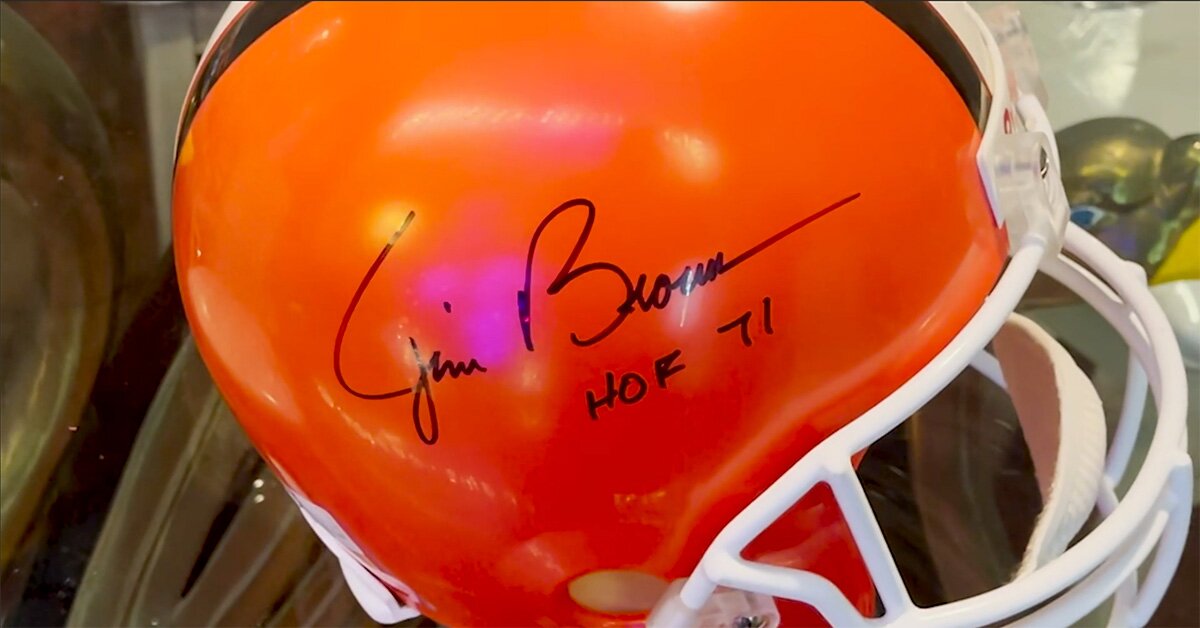 Set, hut! Ronald's love for sports continues to the football field with a signed Jim Brown helmet. Paired with a Jim Brown Aurora model toy, Ronald can admire his football collection all the way to the end zone! 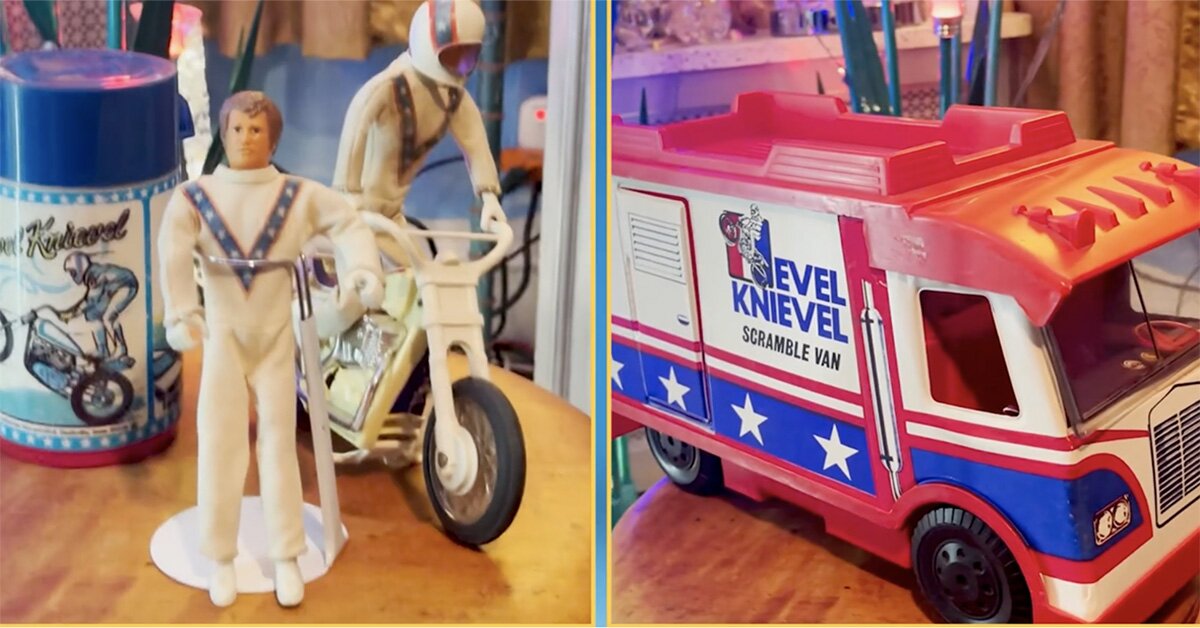 Ronald's most cherished items in his collection are his vintage toys, starting with Evel Knievel! Imagine the amount of air Evel Knievel could get jumping his motocycle off the Scramle Van! Ronald scored these toys for his kids back in the '70s. 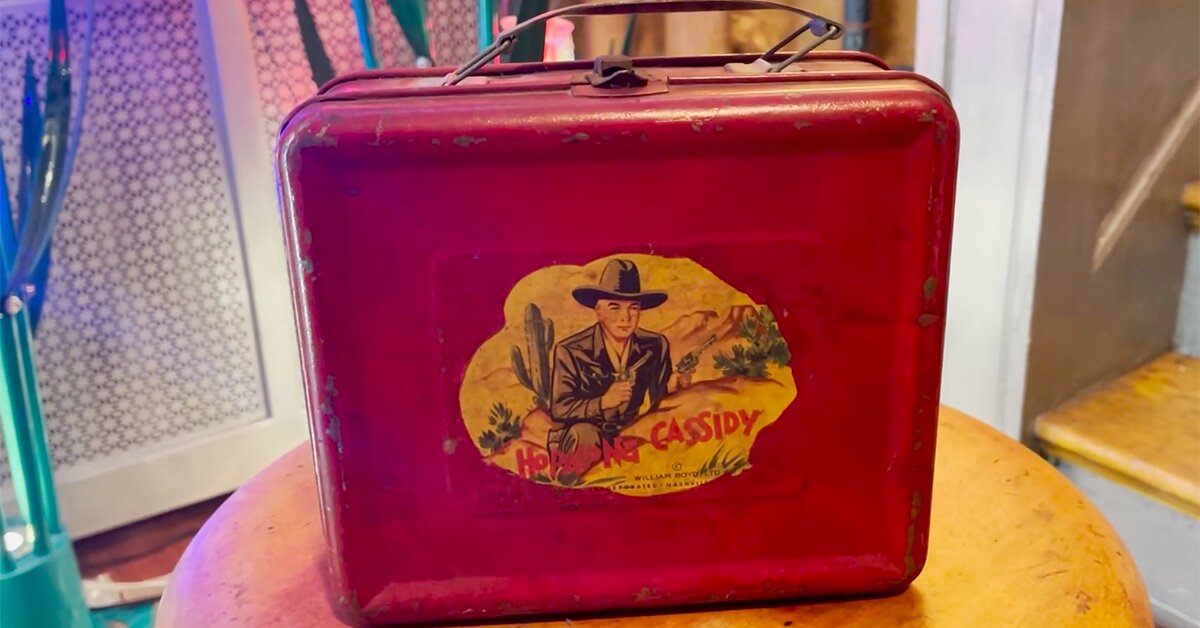 This pair of Hopalong Cassidy memorabilia is not only popular for collectors, but for plenty of kids during the '50s, when new episodes were released. The lunchbox and thermos make quite the pair, but Ronald is still on the lookout for the elusive third part of the set, a Hopalong Cassidy wallet! 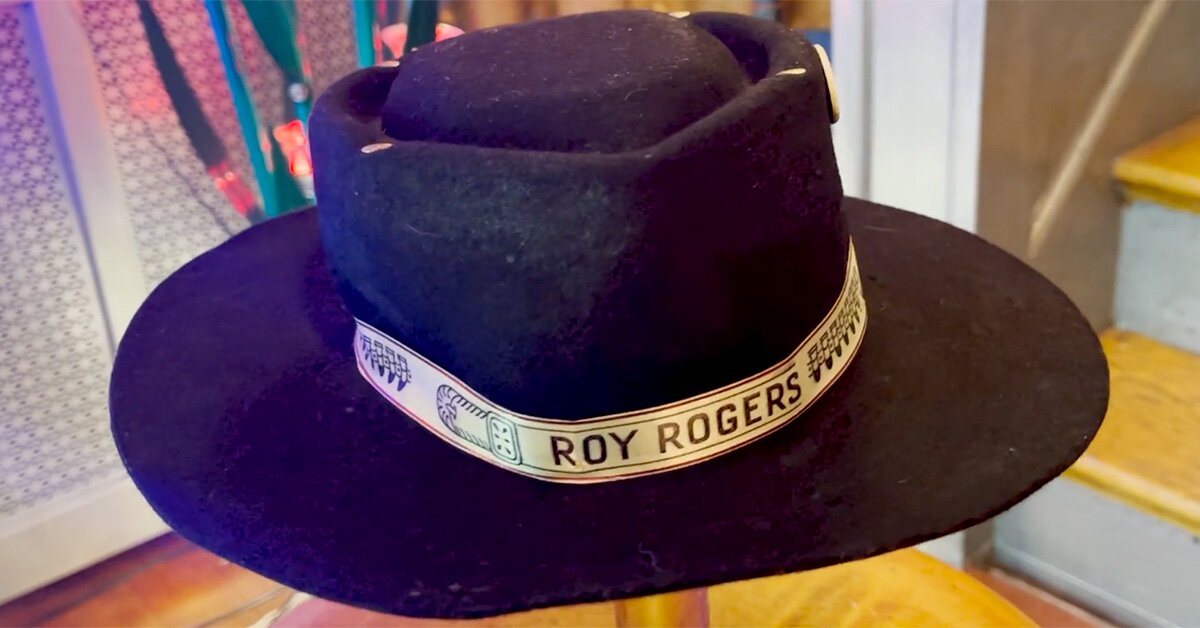 Ronald's had his Roy Rogers Quick Shooter Hat since he was a kid. The hat, invented by Eddy Goldfarb and made by Ideal Toys, could be used as a secret weapon when re-enacting Westerns, with its surprise Derringer hidden inside! 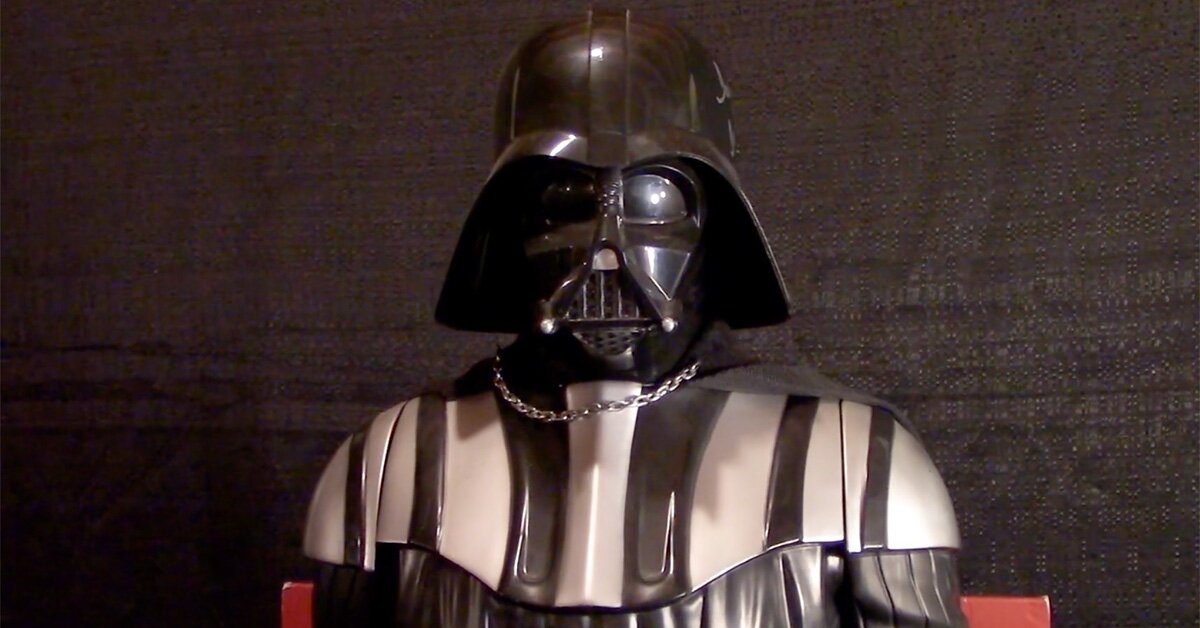 Sports memorabilia expert Scott Ibarra has his eyes set on Ronald's Evel Knievel collection, and offers up this 71-inch tall Darth Vader figurine signed by David Prowse, with the line "May the Force be with you" inscribed. Will Ronald go to the dark side and make the trade?