Meet Scott Hamilton: Inside the collection 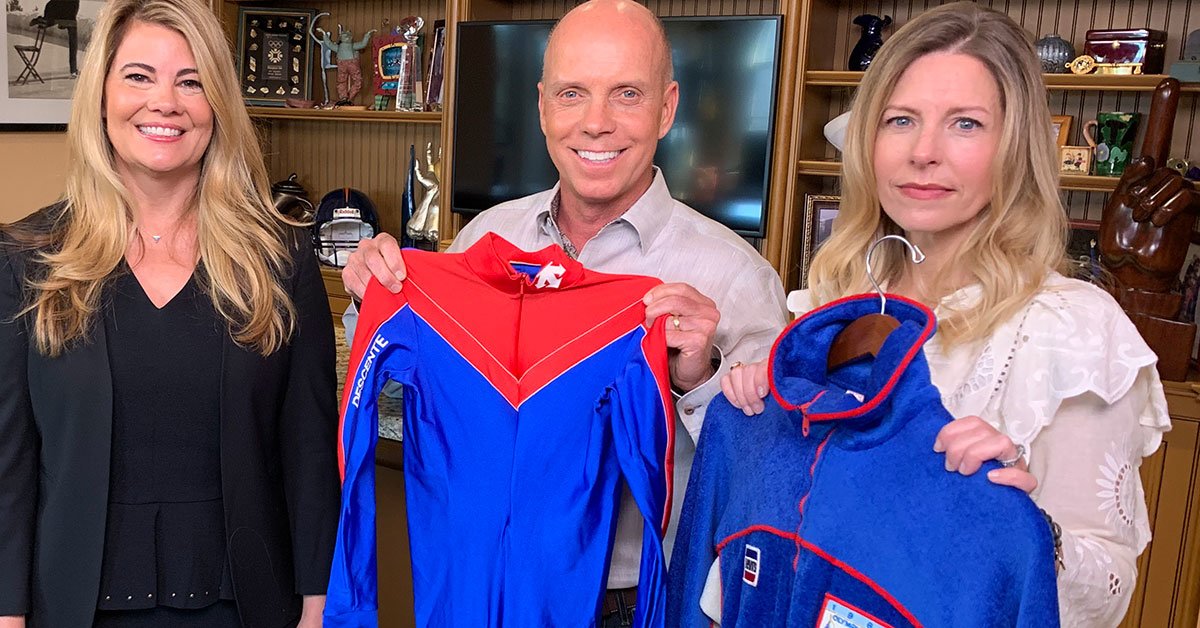 The Gold medalist figure skater has a passion for autographed guitars and pinball.

Scott Hamilton is a four-time world champion figure skater, best known for winning the 1984 Olympic gold medal during the Winter Games in Sarajevo. He’s also a world-class memorabilia collector. But while he does keep a few items from his notable figure skating career, including the costume he wore in the 1984 Olympics, his collection isn’t dominated by items from his career.

Instead, Scott primarily collects pinball machines and guitars autographed by rock and roll’s most famous personalities, including the Eagles and Bruce Springsteen. Most of these items were purchased to benefit a variety of charities, including his own Scott Hamilton CARES Foundation.

Scott is joined by his wife, Tracie, who shares his dedication to charitable organizations and love for music. And Lisa has brought back certified appraiser Judy Martin, who has something quite unique from the music world to offer. 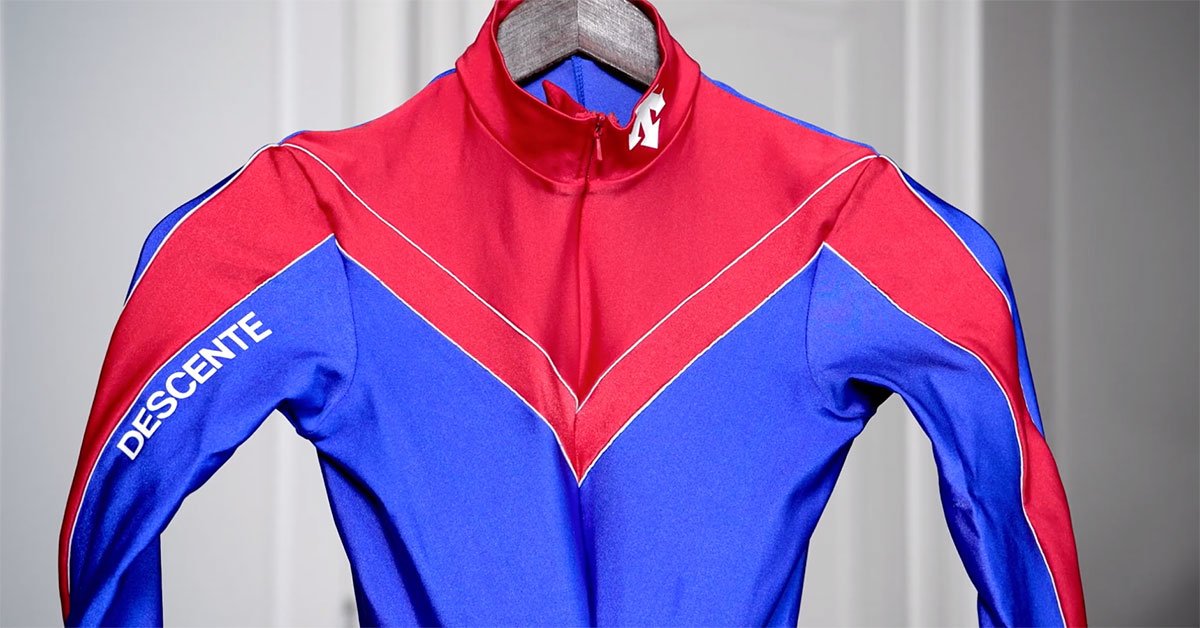 Scott wore this jumpsuit in Sarajevo on his way to winning the gold medal in figure skating at the '84 Winter Games. Because of its light weight and stretch fabric, Scott says, "It's like skating naked." Our appraiser estimates that it is worth $150,000 — much to Scott's surprise. 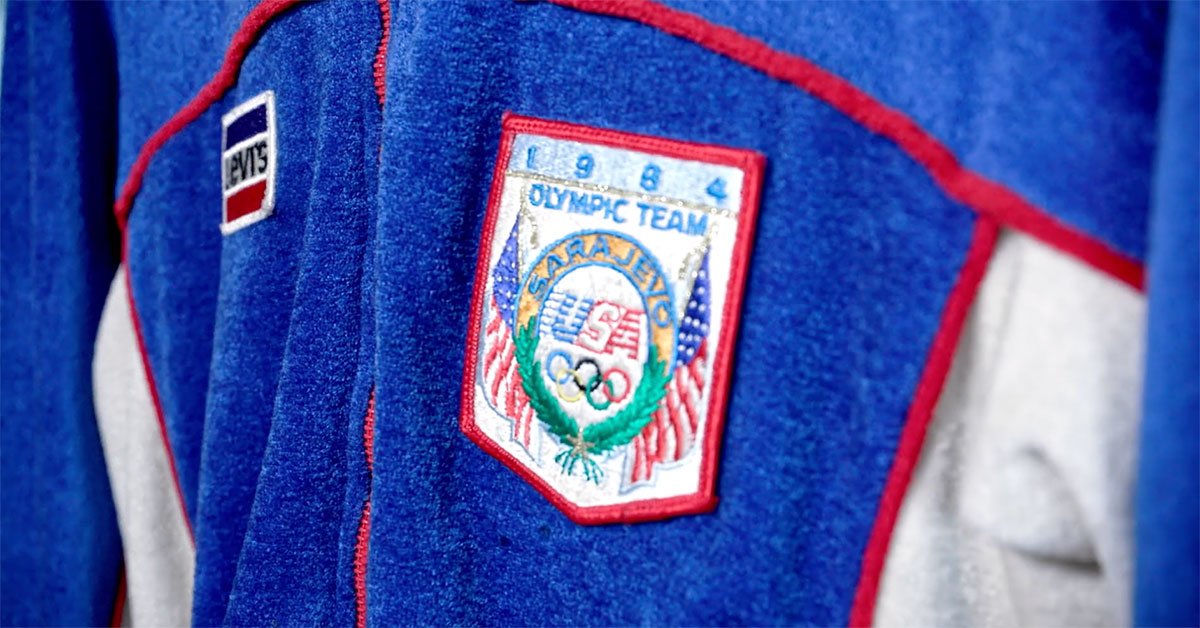 The vintage velour tracksuit was given to American athletes in Yugoslavia. Tracie Hamilton had never seen it until our episode! 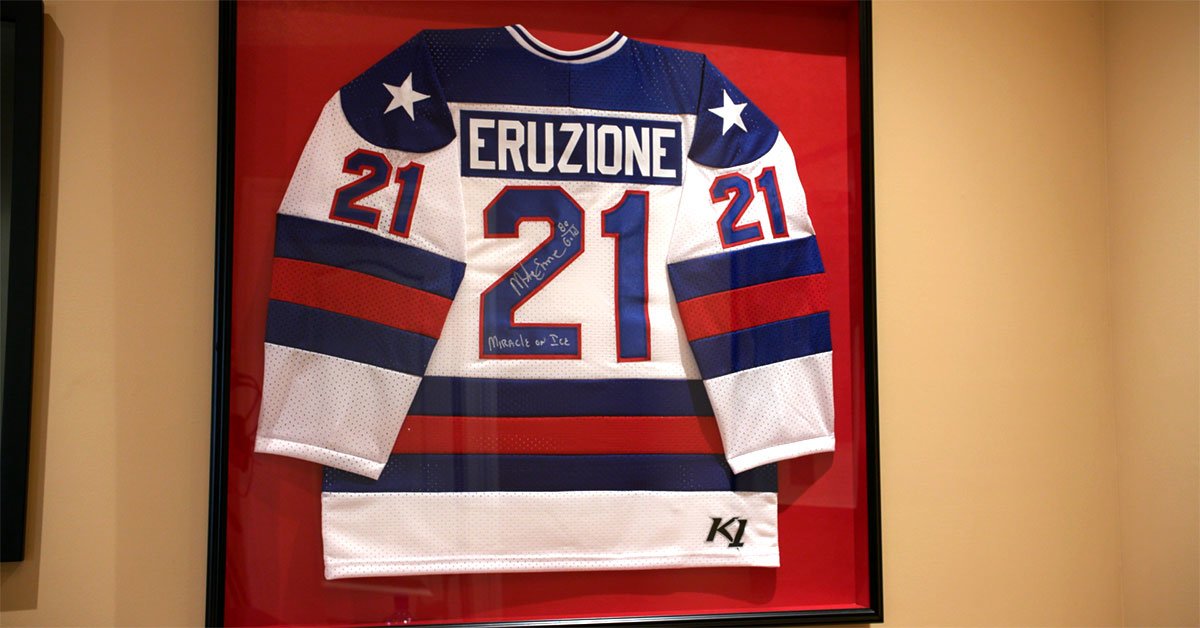 Scott participated in his first Winter Olympic Games in 1980, the year the United States defeated the U.S.S.R. in the greatest upset in sports history. Scott watched every U.S. hockey game that Olympics. He later purchased a team jersey for keeps — until Team USA captain Mike Eruzione explained it was not the correct jersey. So Eruzione sent Scott the right sweater! Signed, of course. It's worth about $4,000. 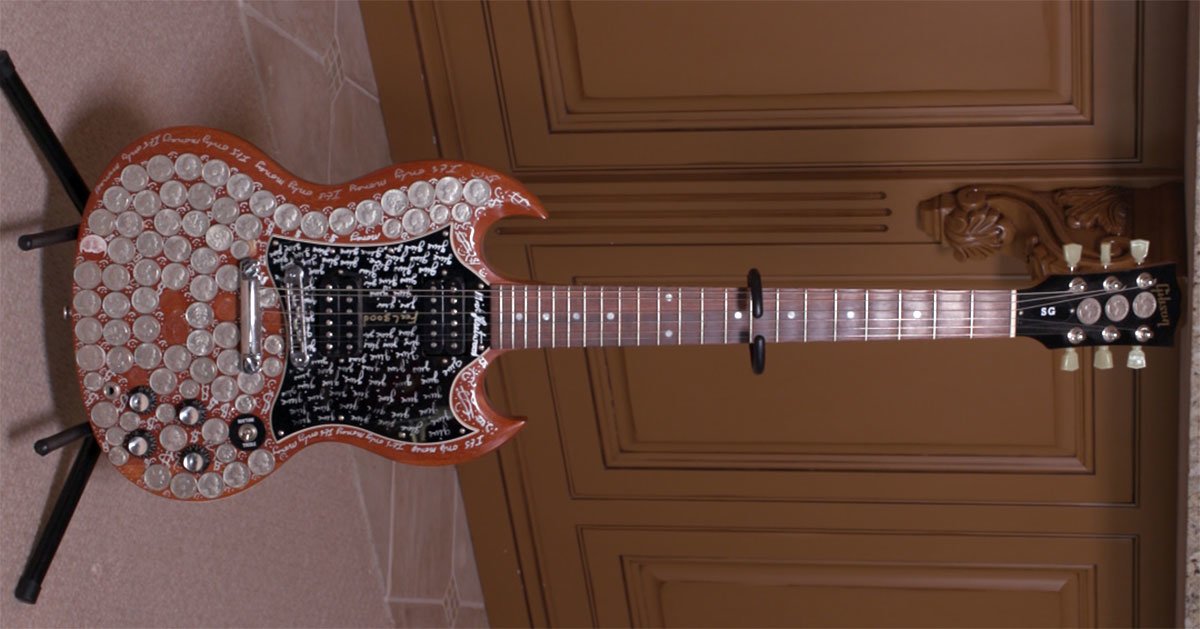 He might be the drummer, but Mick Fleetwood did give Fleetwood Mac its name. The rock icon decorated this guitar for charity, covering it in coins with the message of "GIVE" written repeatedly. It's worth about $12,000. 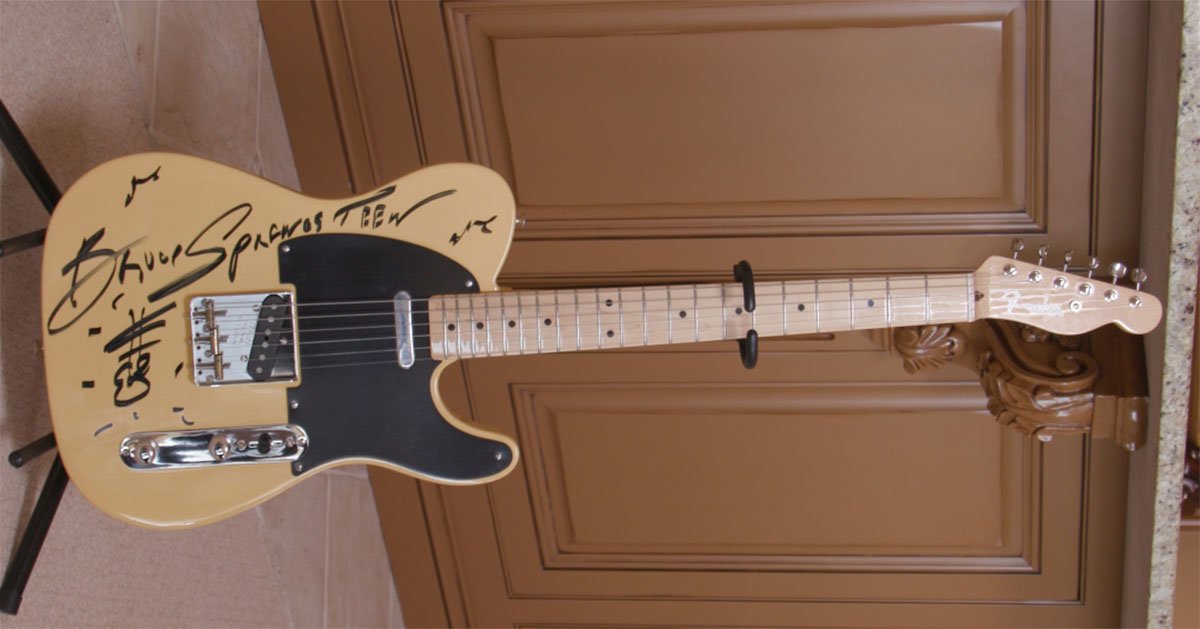 Scott has seen the Boss on every one of his tours since Born to Run — about 25 times. Springsteen's mom is a big figure skating fan, as well. Bruce signed this Fender with his signature flourish. He signs many instruments for charity, so its value is around $6,000. 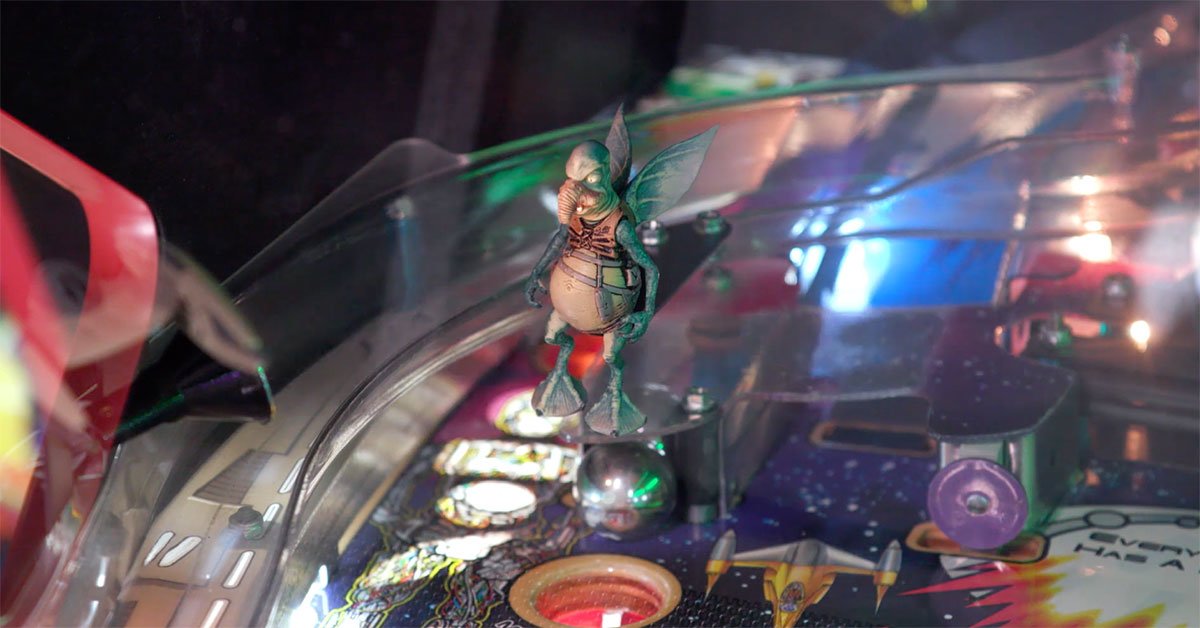 This dazzling pinball game hit arcades around the release of the prequel film in 1999. Hamilton purchased it then, and has since battled his wife repeatedly on the machine. It's worth about $6,000, which is high in the pinball market. 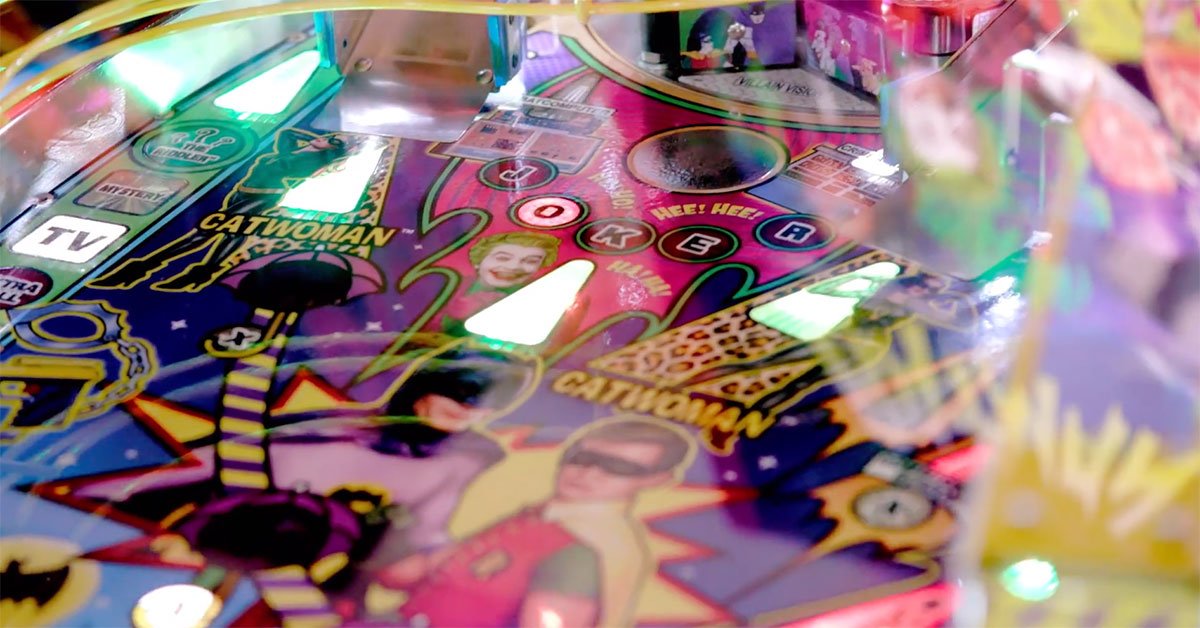 This nifty machine is a more recent release, but is nevertheless worth about $8–$9,000. 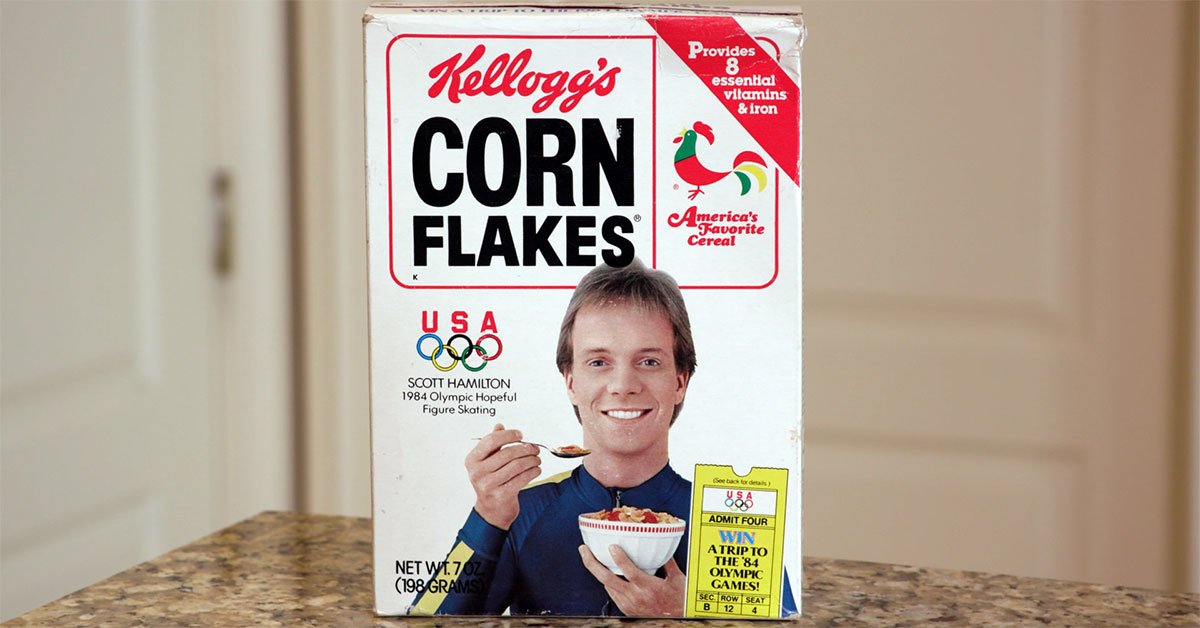 If you were on a cereal box, you would keep one on your shelf, too.

9. Survivor "Eye of the Tiger" Guitar 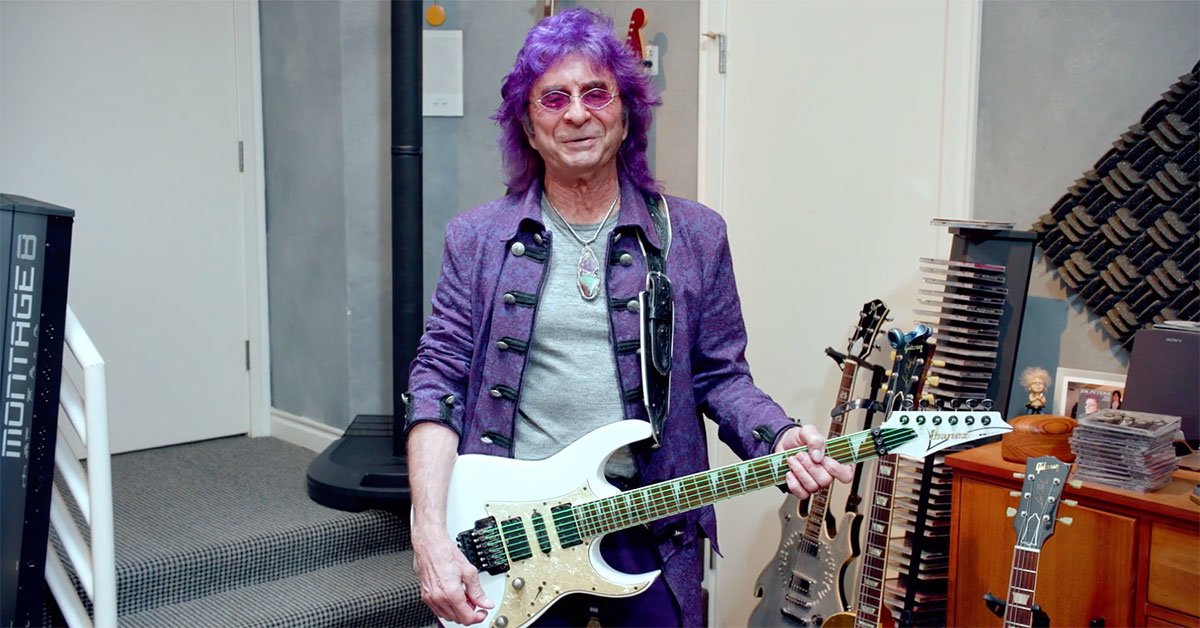 Collector's Call season one collector Jim Peterik co-wrote the legendary rock anthem "Eye of the Tiger," a sports jam for the ages. Naturally, we had to gift Scott with an autographed axe from the former Survivor guitarist.

Tags: 1980sSports
Are you sure you want to delete this comment?
Close