Meet Wendy Winans: Inside the Collection 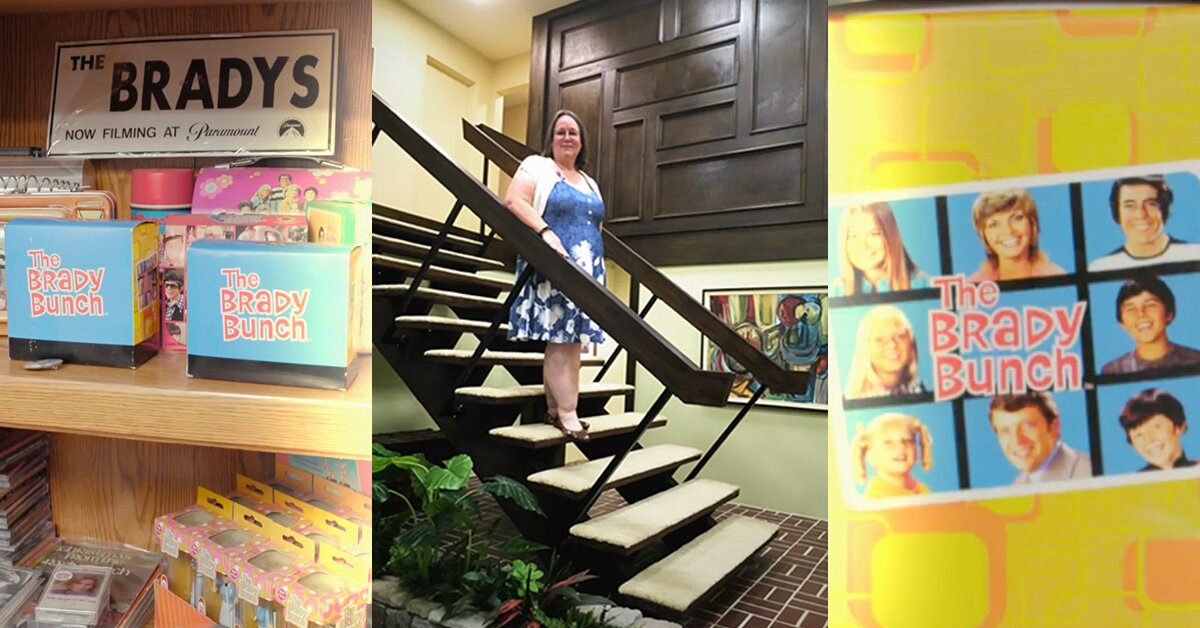 With roughly 2,000 items in her collection, Wendy certainly has more than a hunch when it comes to facts, stories and memories surrounding The Brady Bunch!

There may be no bigger Brady Bunch expert than Wendy Winans. Collecting for almost 50 years, Wendy has all the usual items you’d expect such as photos, a lunchbox and a full set of trading cards. But not many Brady Bunch collectors can lay claim to needlepoint made by Alice, or a blueprint of the Brady house which, as Wendy tells Lisa, is not exactly accurate. Wendy’s friend Marilyn - who’s heard about the Bradys since they were in high-school together - is here, along with our expert and personal appraiser Kate Martin, who admits she’s a pretty big fan of the show herself. After Kate appraises Wendy’s entire collection, she’ll see if Wendy is up for a big Brady trade. 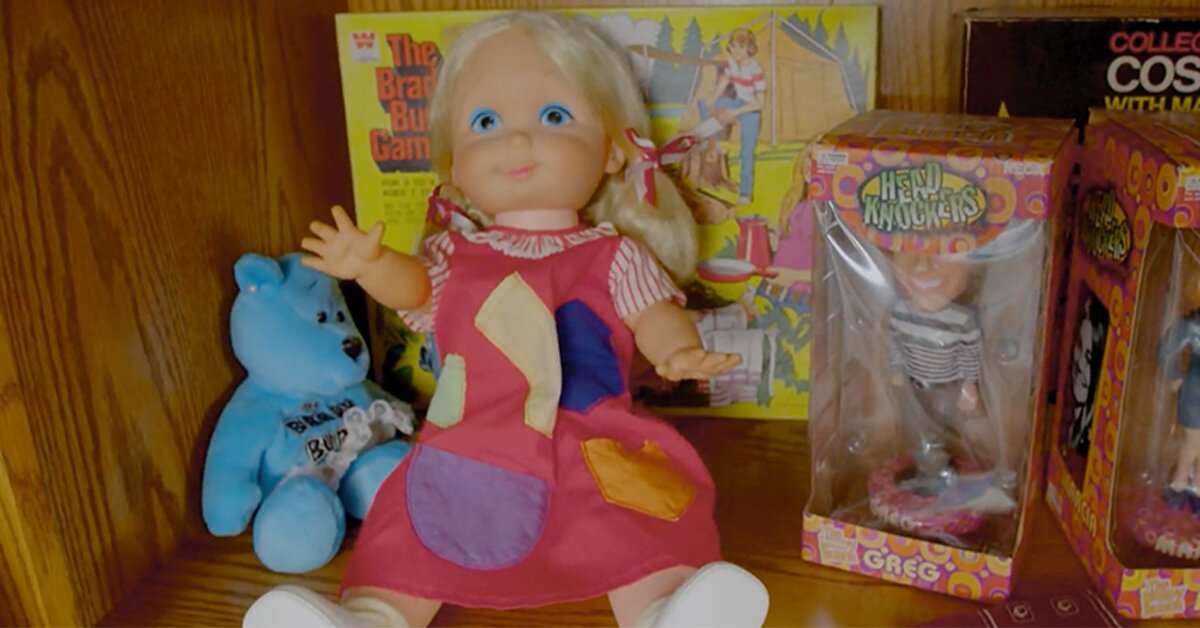 Featured countless times in The Brady Bunch as Cindy's favorite toy, this hard-to-find Kitty Karry-All doll even had a season one episode centered around it! Though not used on the show itself, Wendy's doll will only go up in value as time goes on according to our expert, when more begin to hit the market! This doll in curls is a staple for any Brady Bunch collector! 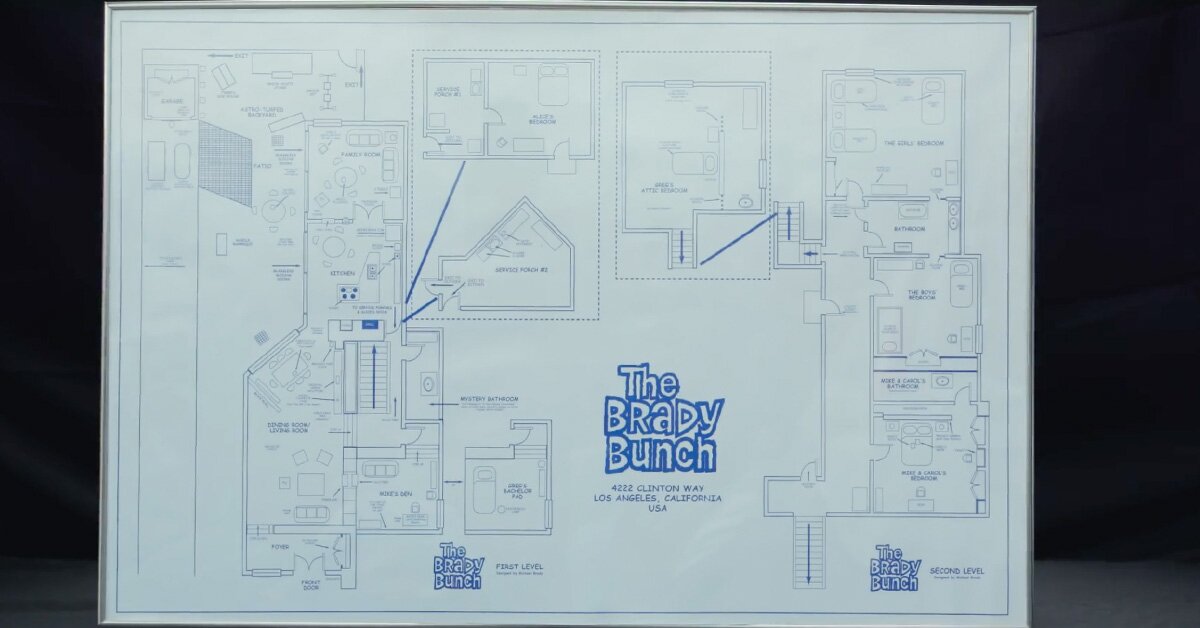 The Brady household wouldn't be complete without the iconic Brady house itself! Wendy has had this fan-made floor plan for over 20 years, symbolizing how the groovy house was built from the ground up, even if there's a couple design flaws in the plans... Mike Brady would be so disappointed! 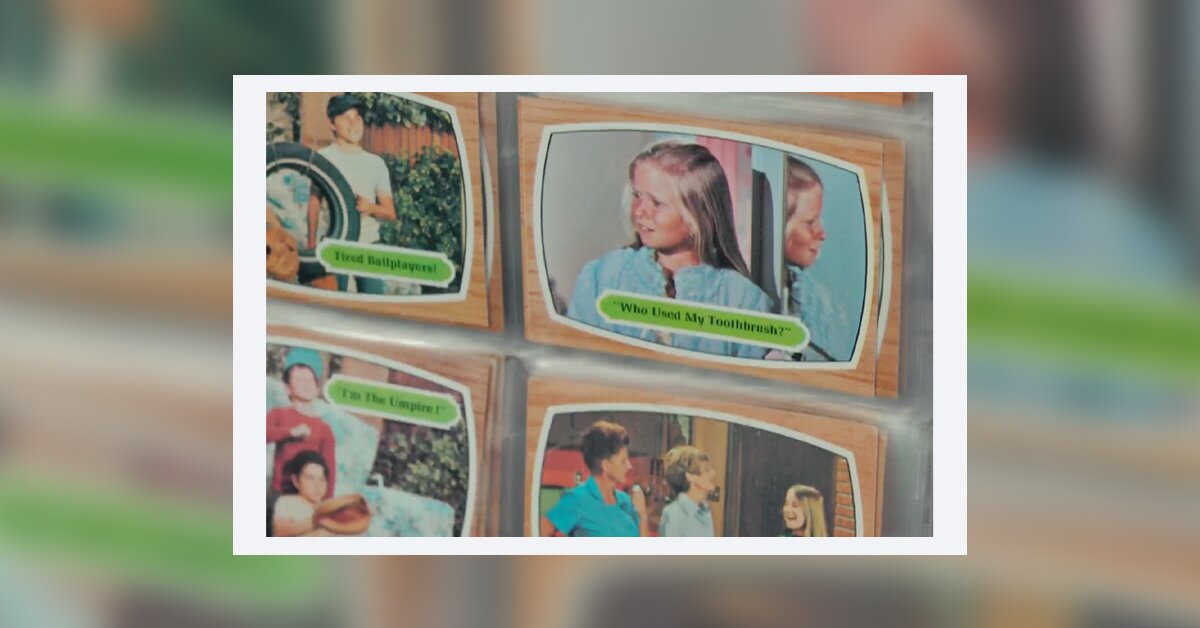 88 trading cards make a complete set, and once pieced together, make the whole bunch! Collecting all 88 cards to complete the set took Wendy about 15 years! The front of the cards feature scenes from the show, while the back features puzzle pieces. It's not necessarily the cards, but the wrapping that adds value to this piece of Wendy's collection. 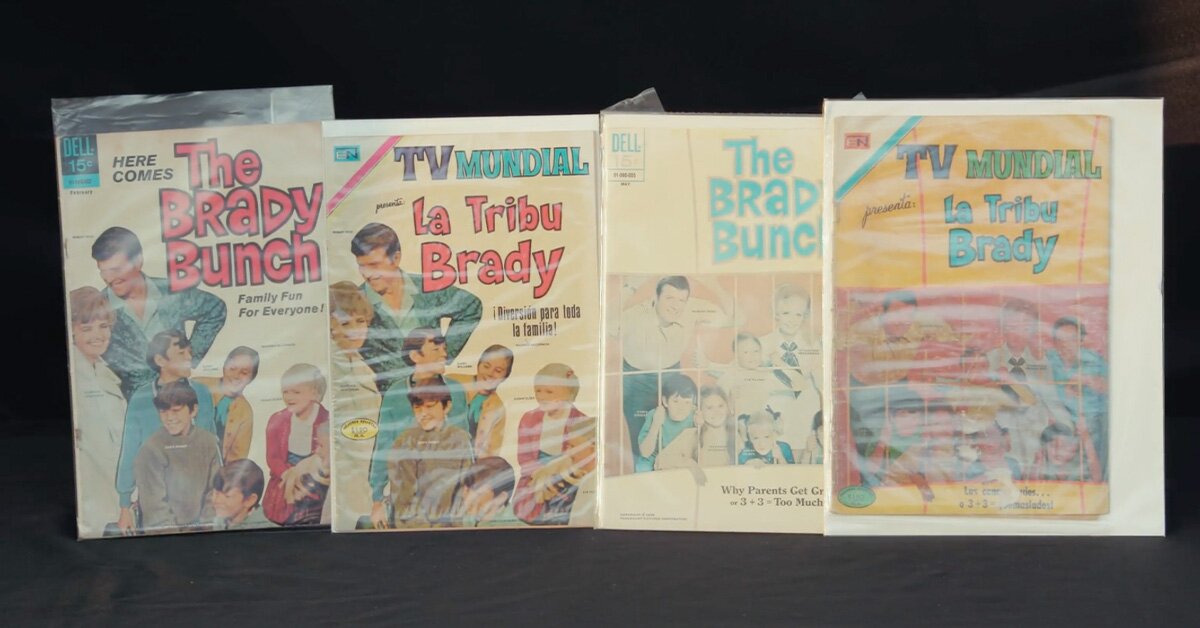 Originally costing just 15 cents when they debuted in the '70s, Wendy found these comic books online, with versions in English and Spanish, for about $50. The harder-to-find Spanish version increases the value of the set, which could be sold for double what Wendy paid! 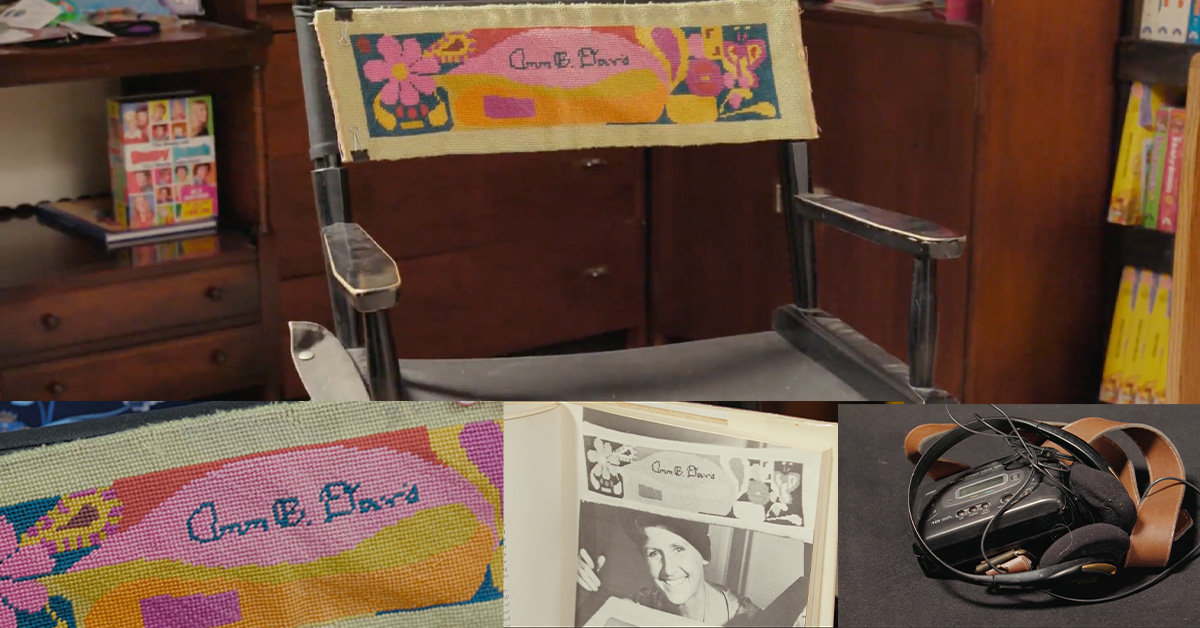 Alice was so much more than a housekeeper to the bunch of Bradys. Played by Ann B. Davis, Alice was an integral role on the show. The role was an integral part of Davis' life, as this director's chair is proof! A skilled needlepointer, Davis sewed this herself and used it on The Brady Bunch set. To make things even sweeter, Wendy also acquired the Walkman Davis used on set, along with a book dubbed Celebrity Needlepointing, featuring a write up from Davis about what went into creating her own director's chair. These items are why collectors collect!

Siannamary1 4 months ago
Walkmans debuted in 1979. Which set did she use it on? Certainly not the original run of the show
Like Reply Delete