18 classic TV theme songs that made the pop charts

Peter Gunn and Kotter were musical titans, too. 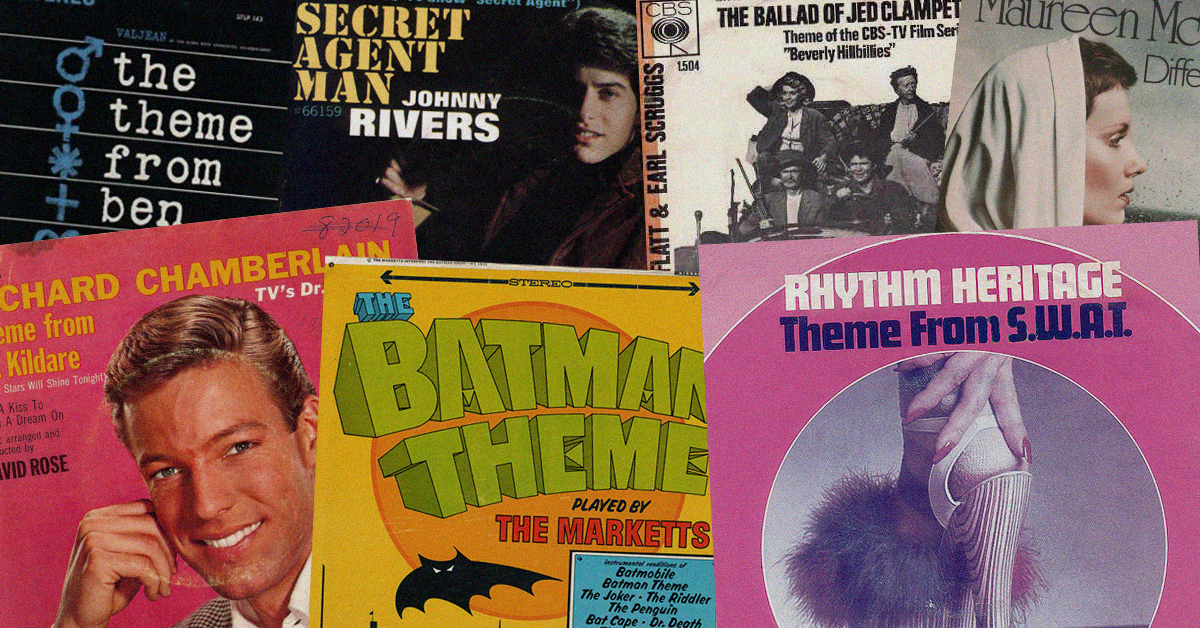 With streaming and YouTube going towards the counts, some very unlikely songs can make the pop charts these days. One genre that hardly graces the Billboard Hot 100 today, however, is the TV theme song. The Walking Dead may be the most popular show on television (and that's another topic) but viewers aren't requesting the music at their local radio station. 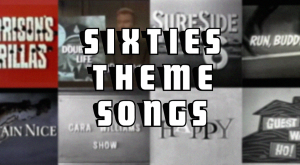 Back in the day, TV theme songs were smash hits. That's because TV themes sounded more like pop songs. Yet even the intrumentals climbed to the top.

Which is your favorite? 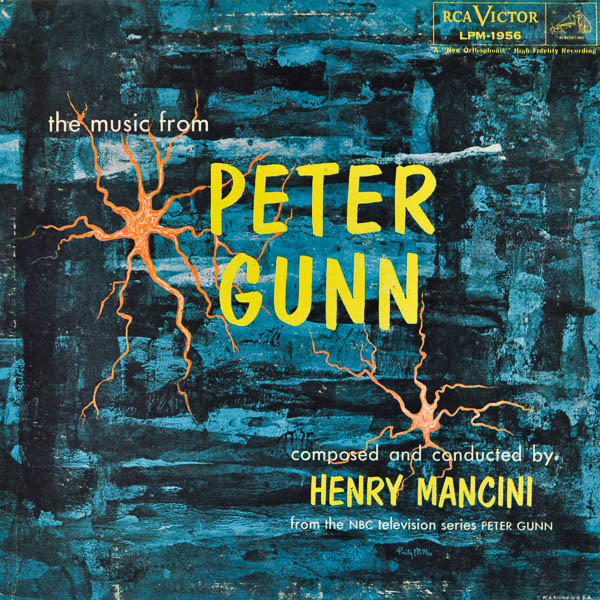 Henry Mancini brought rock 'n' roll to the orchestra with that killer riff. You can stream Peter Gunn episodes right here on MeTV.com. 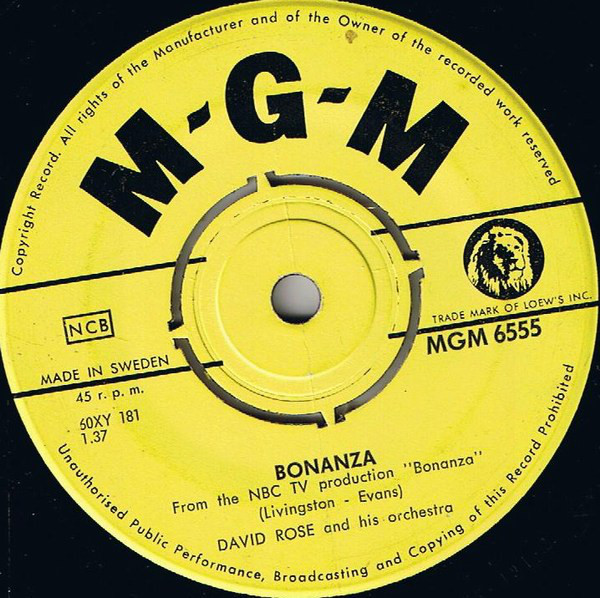 David Rose and his Orchestra took the official theme song written by Jay Livingston and Ray Evans into the charts. Then just about everyone in the world of country seemed to cover it.

SEE MORE: LISTEN TO 12 DIFFERENT VERSIONS OF THE 'BONANZA' THEME 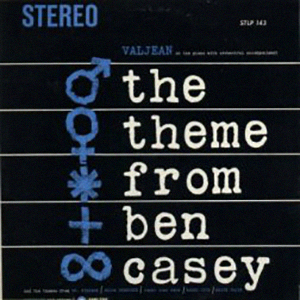 Pianist Valjean tinkled the ivories in this romantic piece by David Raksin. 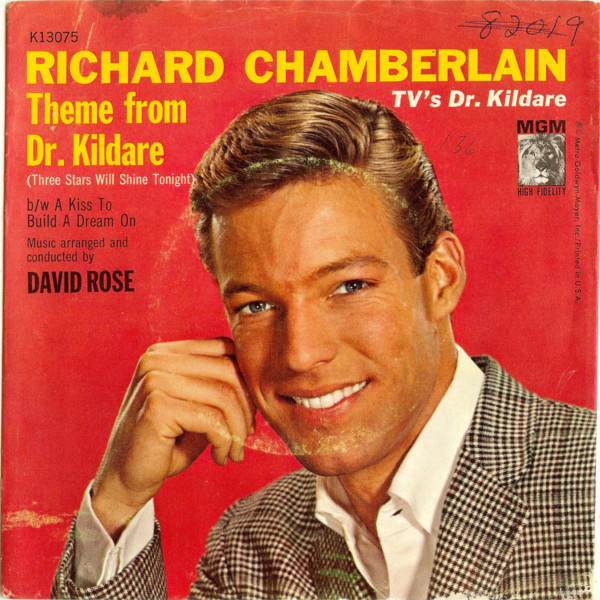 The hunky doctor himself and star of the series Richard Chamberlain crooned over this work by David Rose.

5. The Beverly Hillbillies - "The Ballad of Jed Clampett" 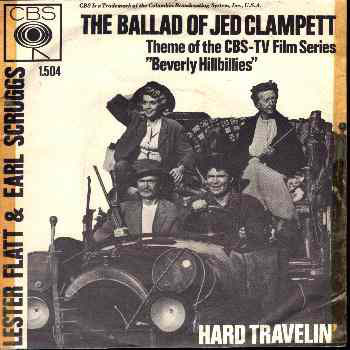 Not only did Lester Flatt, Earl Scruggs and the Foggy Mountain Boys break into the Hot 100, they took this folksy ditty to No. 1 on the Hot Country Songs chart. 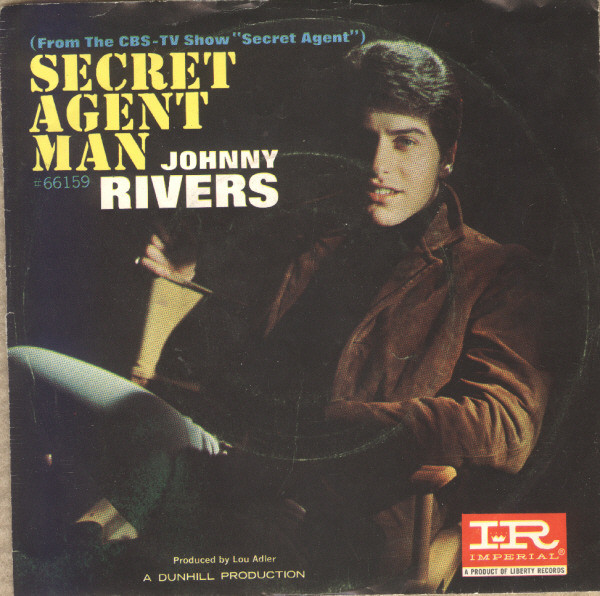 It's no wonder they renamed the British spy show Danger Man — Secret Agent Man sounds so much cooler over a twanging surf lick. Johnny Rivers knocked this out of the park. 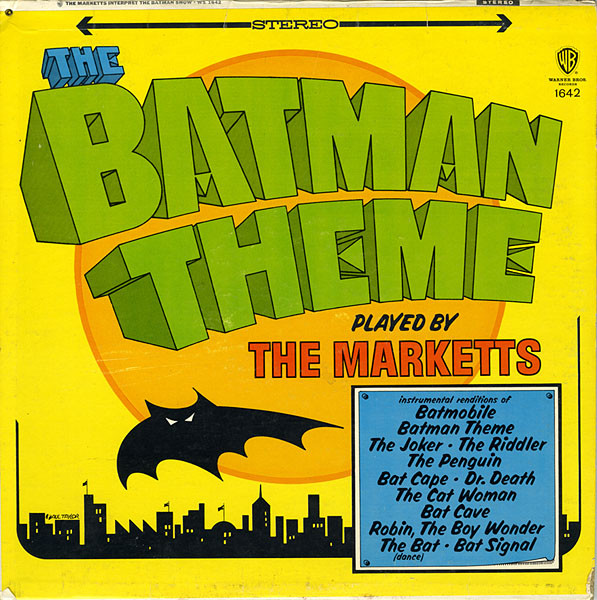 Hall of famers like the Kinks, the Who and the Jam all tackled this superheroic tune, but it would be the relatively obscure group the Marketts that swung into the Top 20 with "Na na na na na na na…" 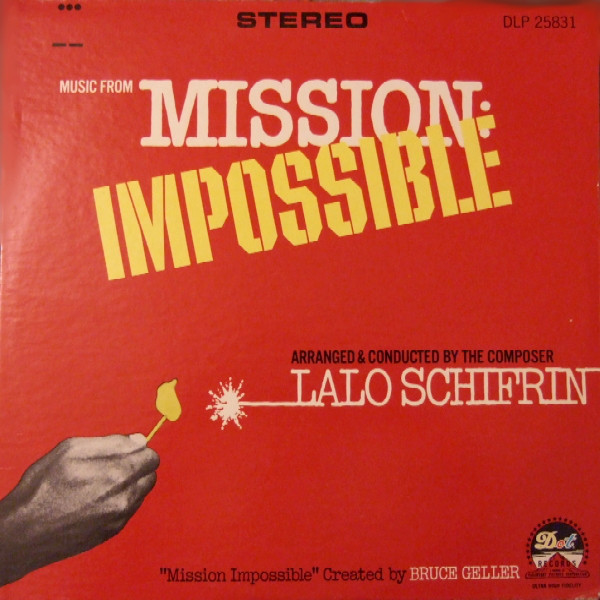 This jazzy, eternally cool riff by Lalo Schifrin always makes us want to head out on a caper. 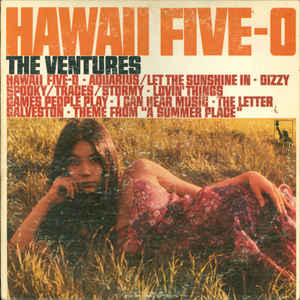 Surf music was a natural fit for the cop show in paradise, and the Ventures were the band to do it. 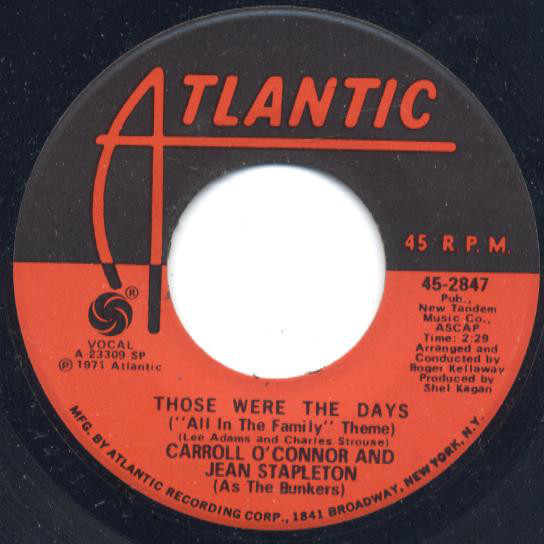 Carroll O'Connor and Jean Stapleton were billed as "The Bunkers" on the single version of this warbling sing-along. 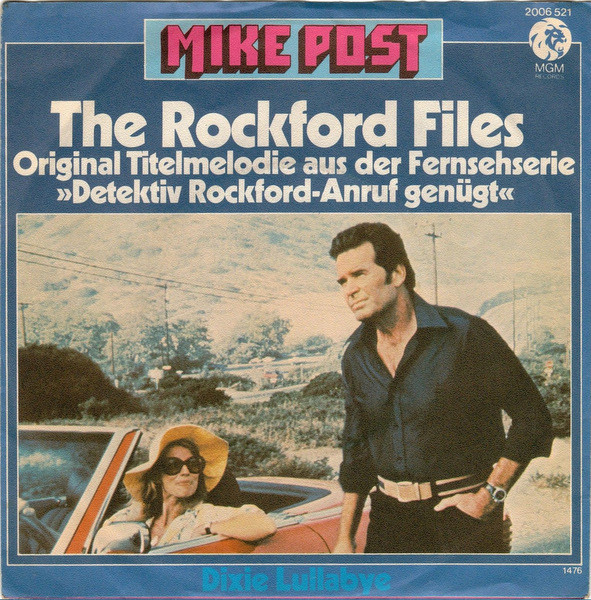 Mike Post was the king of the instrumental theme song. He gave L.A. Law and Magnum, P.I. chart hits, too. 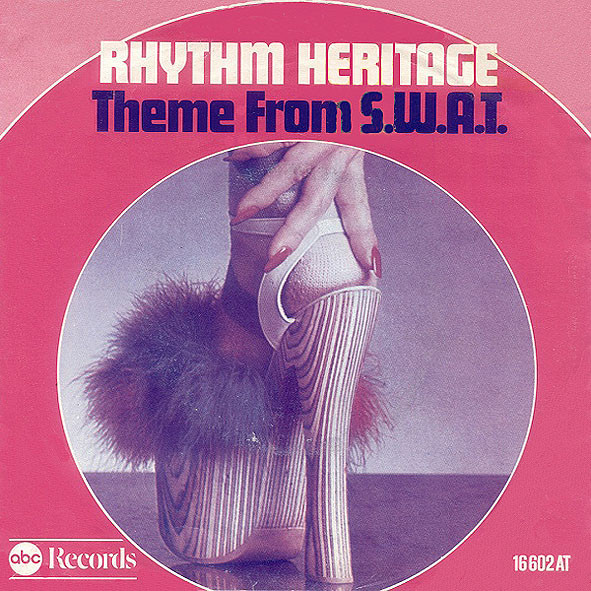 Things got seriously funky in the disco age. Los Angeles act Rhythm Heritage knocked out a few boogified theme songs that got play on radio and in nightclubs… 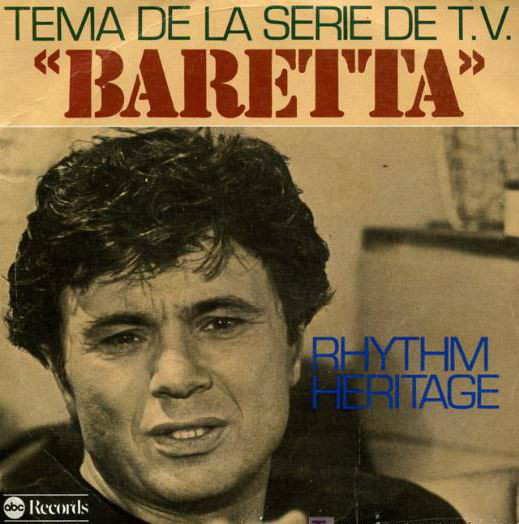 Yep, it's Rhythm Heritage again. A year later, the band would hit again with its version of the Rocky theme. 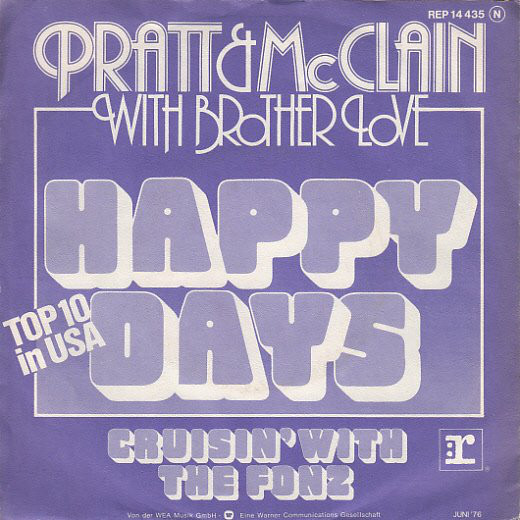 Jerry McClain and Truett Pratt sang the single version of the iconic opener to Happy Days, which replaced an updated version of "Rock Around the Clock" as the show's theme song for its third season. The "Brotherlove" credit on the 45 is confusing — that's just the older name used by the duo. 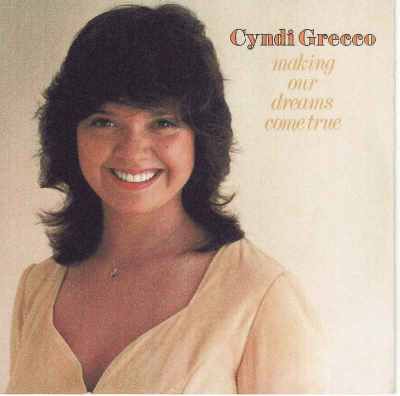 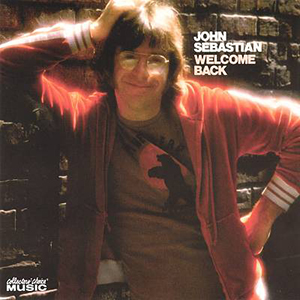 The show would have simply been titled Kotter had it not been for this brilliant, melancholy tune from the former Lovin' Spoonful leader. 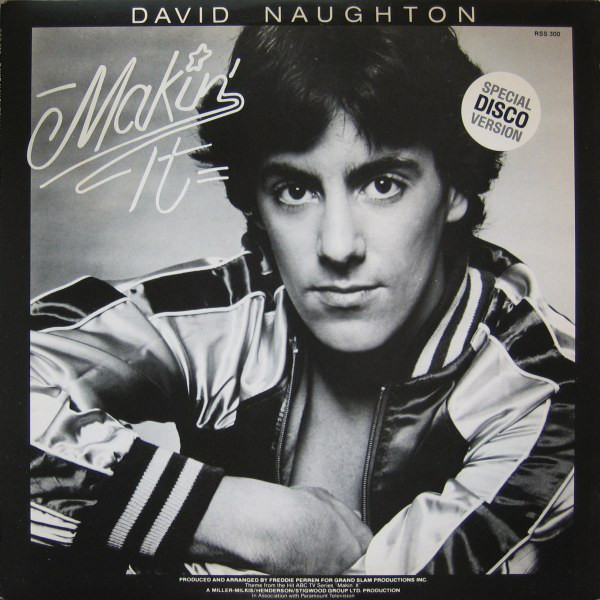 He was "a Pepper" and the star of the briefly lived sitcom, but Naughton's biggest moment in the 1970s was rocketing all the way to No. 5 on the pop chart. 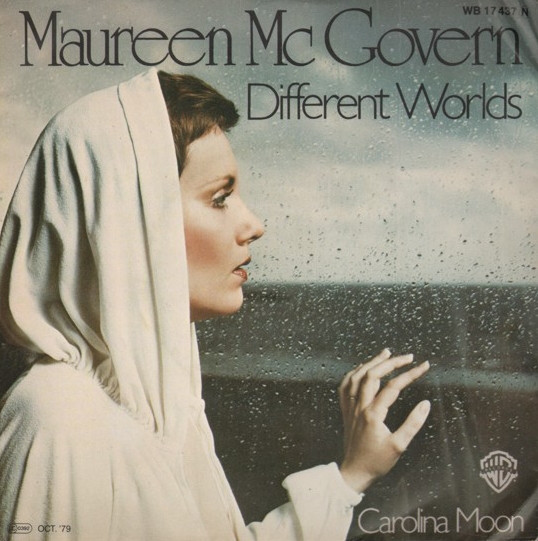 Though it lasted a little longer than Makin' It, Angie was another series to see its theme song go on to greater success than the show itself. Fluffy, funky and folky, this great tune by Maureen McGovern also topped the Adult Contemporary chart. 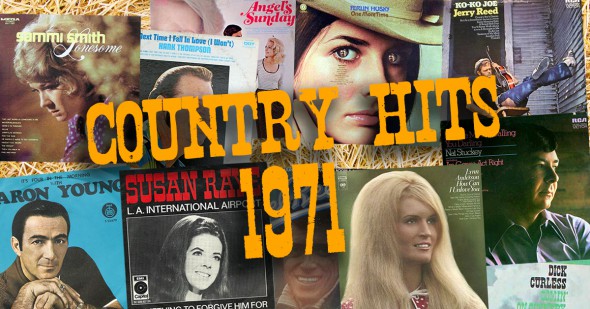 music
12 forgotten country music gems from 1971
Are you sure you want to delete this comment?
Close

robert52 21 months ago
I wish the theme music from the television series Mr. Lucky could have been included.
Like Reply Delete