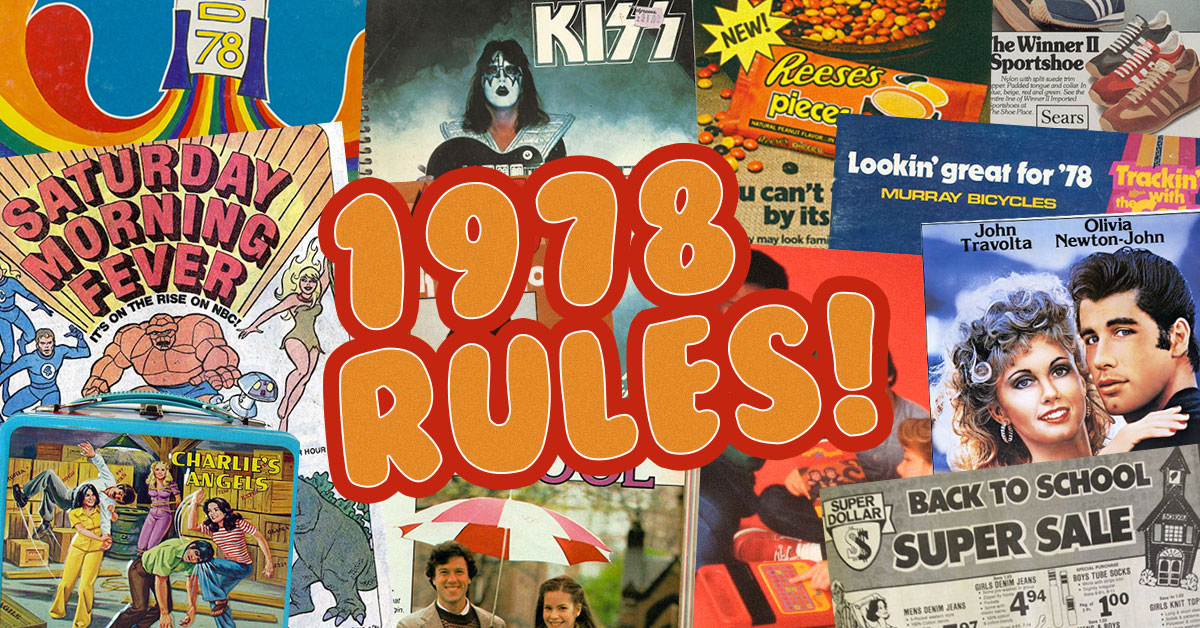 Most kids dread going back to school in the fall. It's understandable. The summer is awesome. Vacations are great. Hot dogs, pools and blockbusters.

But, honestly, if the year were 1978, we'd be lining up at the bus stop right now. Because it was the greatest year for going back to school. It was downright exciting.

Don't believe us? Here are 18 things that make us long for the days of doing homework, from grade school to college.

1. The Trapper Keeper launched that year. 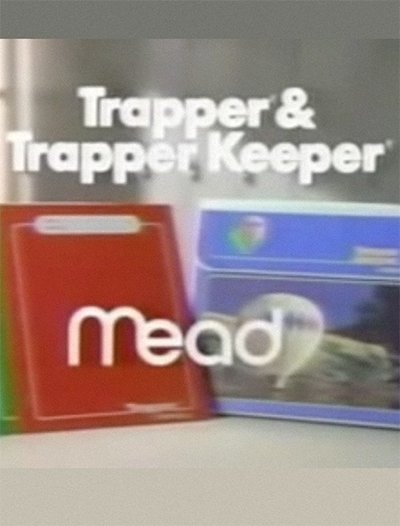 Mead first made the Trapper Keeper, the most coveted school supply of all time, in 1978. How satisfying was it to suddenly hear the rip of velcro at the start of class?

2. You could take notes in class with KISS. 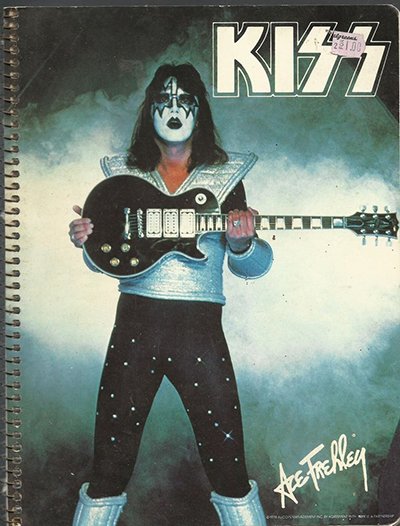 This is how you "Ace" an essay.

3. It was cheap to be fashionable. 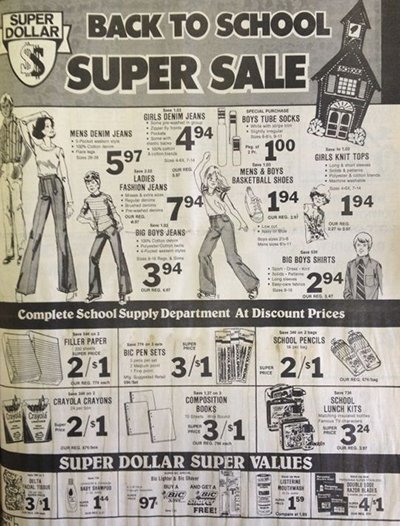 Bellbottoms! You had to have them. And they were only about five bucks. Which even counting for inflation is a bargain. Trendy jeans today? Well, they're more than $18.

4. It was cool to look fancy in college. 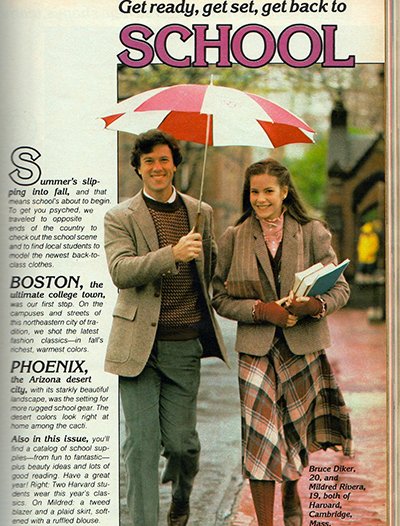 Have you been in a college class lately? Most students are in pajamas. But in 1978, as this Seventeen magazine spread attests, the style was straight up Cambridge and Oxford. All tweed everything. 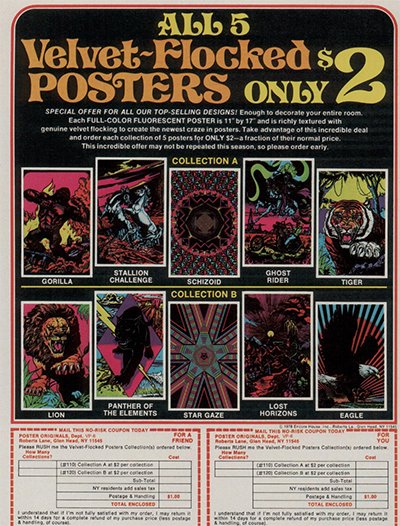 Velvet flocked posters + blacklight = hours of delight. Who needs the internet where you can just stare at colors, man?

6. There were finally calculators to help you with complex math. 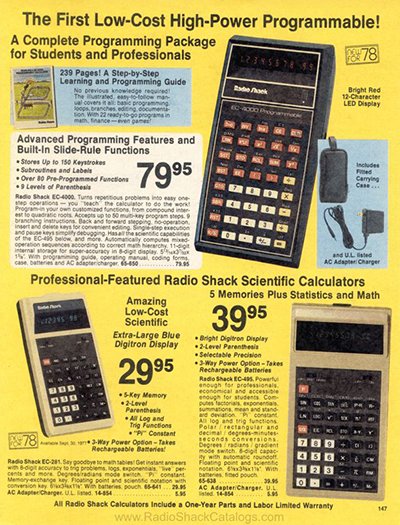 In 1976, Texas Instruments launched its groundbreaking TI-30 scientific calculator. A couple of years later, there were cheaper knockoffs, which made logarithms a breeze. 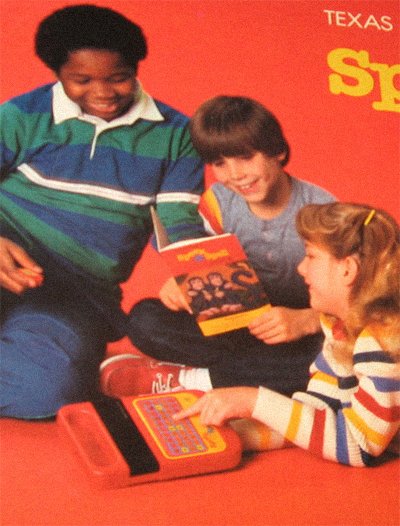 Younger kids had tech, too. Texas Instruments took that calculator know-how and put it into a phonics tool that children actually enjoyed. We hardly cared that it was educational because it was futuristic. A few years later, E.T. was using it to phone home. 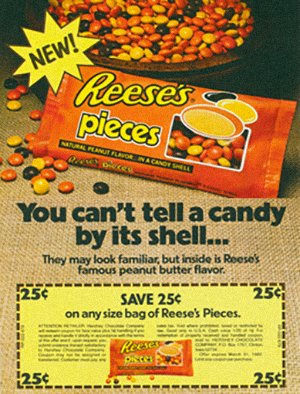 Speaking of E.T., the alien's favorite candy first hit stores that year. What better treat was there to put in a lunchbox. Speaking of which…

9. The lunch boxes were awesome. 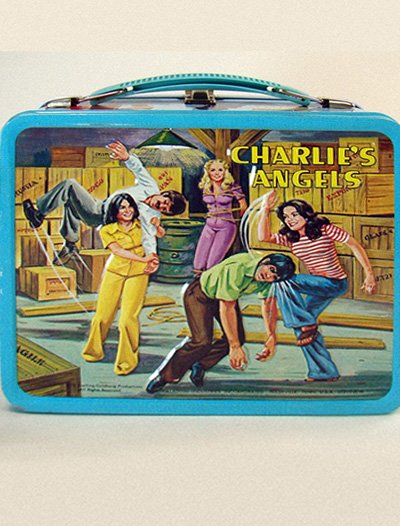 You could show off your favorite television show. None of that plastic business. These were the metal collectibles. Soak up the beauty of this Charlie's Angels box from that year. A few paint chips and dents were honorable battle damage. 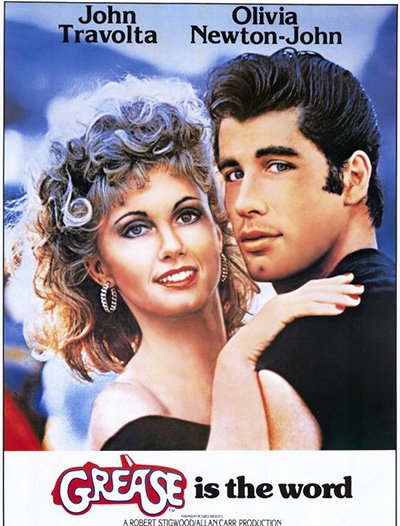 The ultimate high school musical hit theaters a couple months before fall semester. You know that every school dance had to drop the needle on some Danny and Sandy numbers. 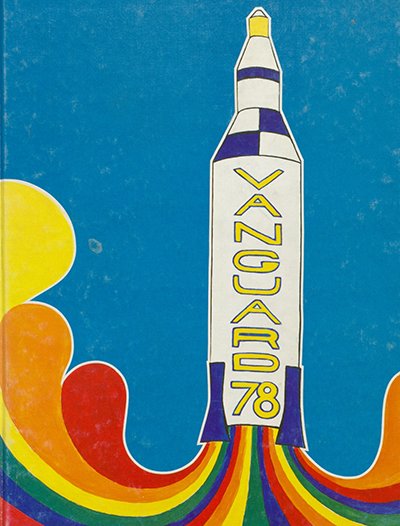 Just soak up the grooviness of this yearbook cover. Is any annual this cool today?

12. You wanted to ride your bike to school. 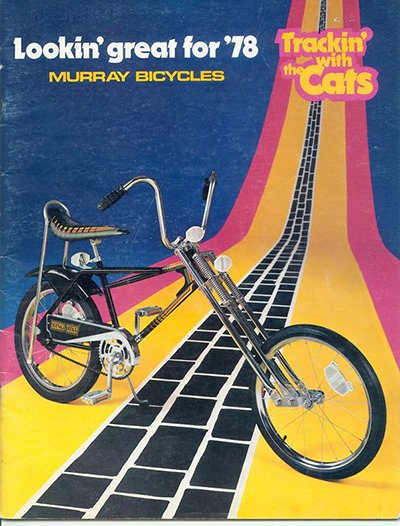 Who wouldn't look forward to pedaling to class? You could cruise into the parking lot like Easy Rider with one of this sweet lean-backs. 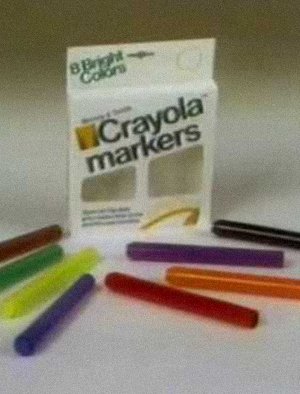 Younger kids finally got to graduate from crayons. Crayola launched its Magic Markers in 1978. Parents would have to wait another nervous decade until the company came up with its washable version.

14. Cartoons were worth watching. 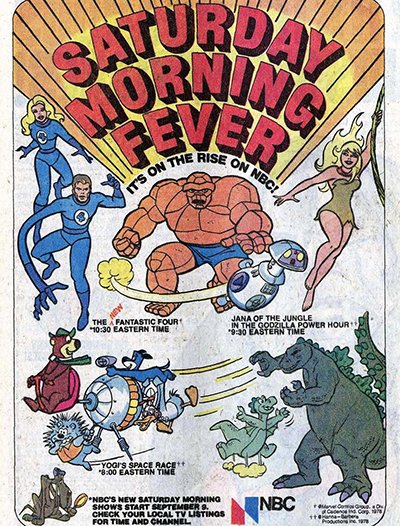 Saturday mornings were a lot more fun. You could see animated versions of Godzilla and the Fantastic Four — and that was just on one network, NBC. The weekend also kicked off with Super Friends, Scooby-Doo, Popeye, Bugs Bunny, Yogi, the Pink Panther — the classics. 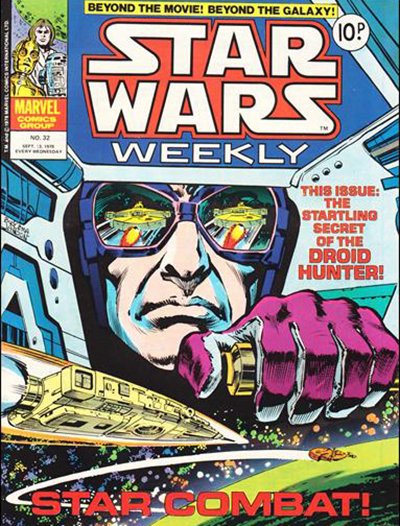 Overkill has lessened our love for Star Wars. It's just everywhere nowadays. In 1978, it was still new. Kenner was launching new action figures. Marvel was publishing further adventures of the heroes in comic books. Heck, the 1977 blockbuster was still playing in theaters in the fall of 1978. We were hungry for the sequel and it was locker talk. Today? Eh. 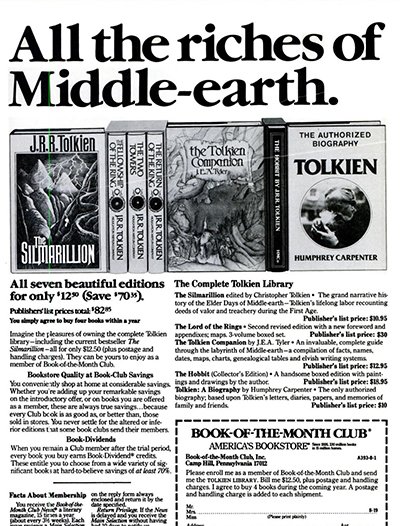 The Book-of-the-Month Club was like Columbia House for your library. You could load up on Tolkien fantasies and save a bunch. Meanwhile, in the classroom, you could order more books and magazines from the Scholastic catalog.

17. Even the cheapest sneakers were stylish. 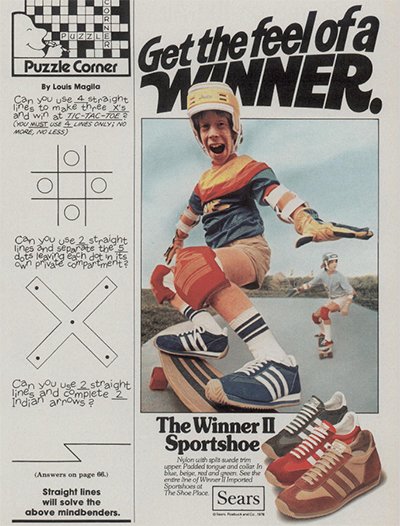 Sneaker collectors love the throwback styles of the 1970s and 1980s. Well, back then you could get nifty kicks from Sears for next to nothing. Today, you'd have to pay around $150 to pick up a pair of these Adidas clones on eBay. Oh, and as this ad reminds us, skateboarding was suddenly exploding, too.

18. There was even a rockin' song about going back to school. 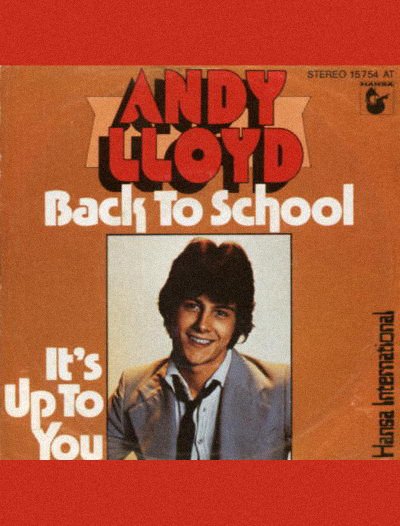 In 1972, Alice Cooper was singing, "School's Out!" Well, later in the decade, Andrew Lloyd was bellowing the virtues of going "Back to School." Sure, he's an obscure musician, and you've probably never heard this piece of bubblegum rock, but it hit stores in 1978. Because no year was better for heading back to the classroom. 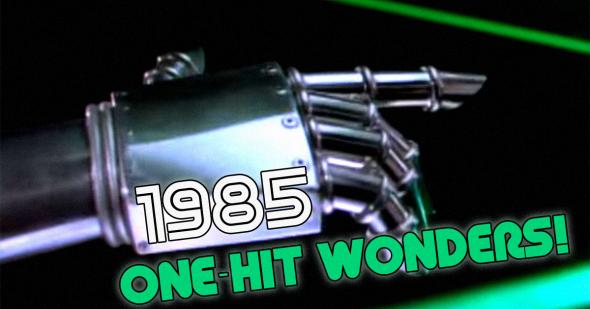 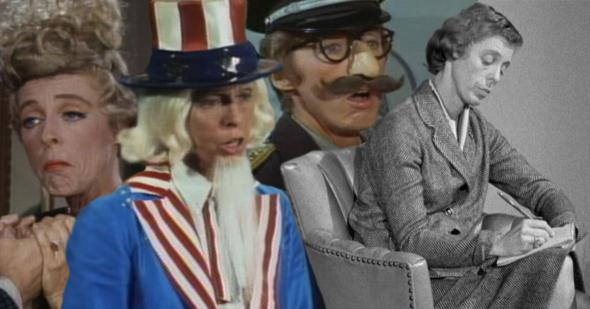 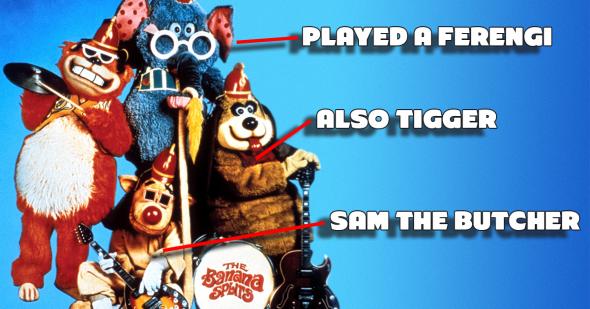 Did you know?
What ever happened to the original Banana Splits?
Are you sure you want to delete this comment?
Close