The late actress popped up everywhere, from Ponderosa to the island. 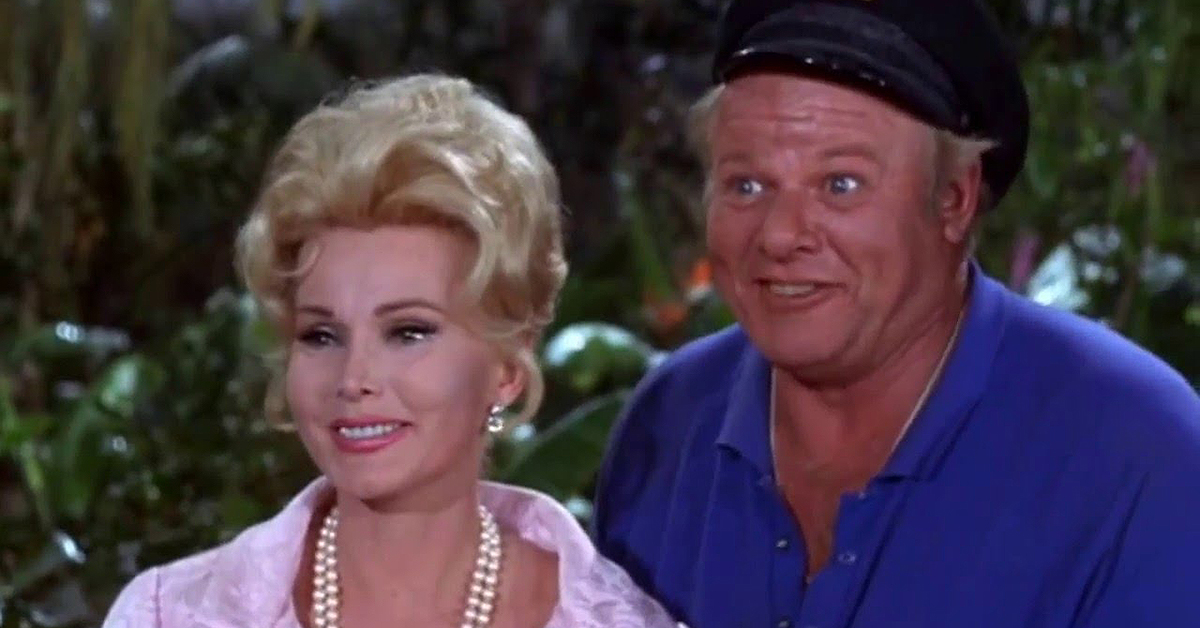 The legendary Zsa Zsa Gabor was better known for her turbulent personal life than for her acting roles. 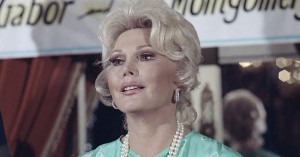 That's not to say Gabor didn't have an extensive body of screen work. She started off in the 1950s, starring in big-budget films before eventually making the transition to television in the 1960s.

If a series wanted a sultry, mysterious guest star, they had to look no further than the incomparable Gabor.

Here are a few of our favorite TV appearances by the actress. Keep your eyes peeled for her on MeTV — you never know when she'll drop by! 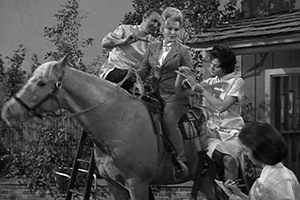 Gabor has an episode of the sitcom named after her in season two. "Zsa Zsa" tells the tale of a noisy neighbor who moves in next door. Guess the horse isn't the one doing all the talking this time. 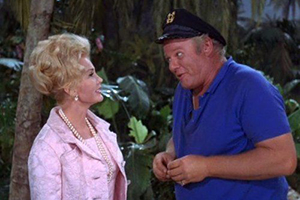 You have to hand it to her: Gabor knew which roles suited her best. In the season two episode "Erika Tiffany-Smith to the Rescue," the socialite plays… well, a socialite. Erika Tiffany Smith arrives to the island to turn it into a resort. The Skipper falls for her, but Smith only has eyes for the Professor. 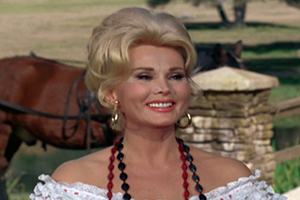 From the island to the wild, wild West. Gabor arrives at the Ponderosa in the season eight episode "Maestro Hoss." Posing as the phony fortuneteller Madame Marova, Gabor tells Hoss he'll be a master violinist. 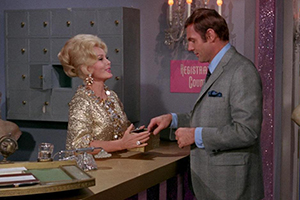 Some people, include Gabor herself, joked about her status as a gold digger. The socialite plays into that stereotype by portraying Minerva in the series finale, "Minerva, Mayhem and Millionaires." The villain, disguised as the owner of a mineral spa, uses a "Deepest Secret Extractor" to find out where her wealthiest clients keep their valuables. 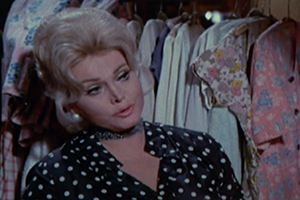 In the season two segment "The Painted Mirror," Gabor gets a serious dose of karma when her coworker finds a devious way to kick her out of the business they own together.

6. The Facts of Life 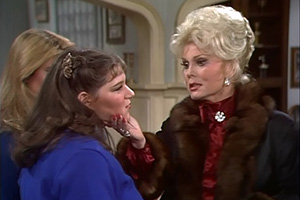 Always playing the most glamorous of characters, Gabor takes on the role of Countess Calvert in the season two episode "Bought and Sold." The makeup mogul makes a surprise visit to Eastland School when the girls start selling her makeup.

7. The Fresh Prince of Bel-Air 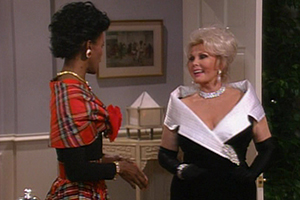 In one of her final appearances on television, Gabor plays famous actress Sonya Lamor in the season two episode "Hi-Ho Silver." She might also be a kleptomaniac!