Put some candles on a cake for ALF, Matlock, Sledge Hammer and more. 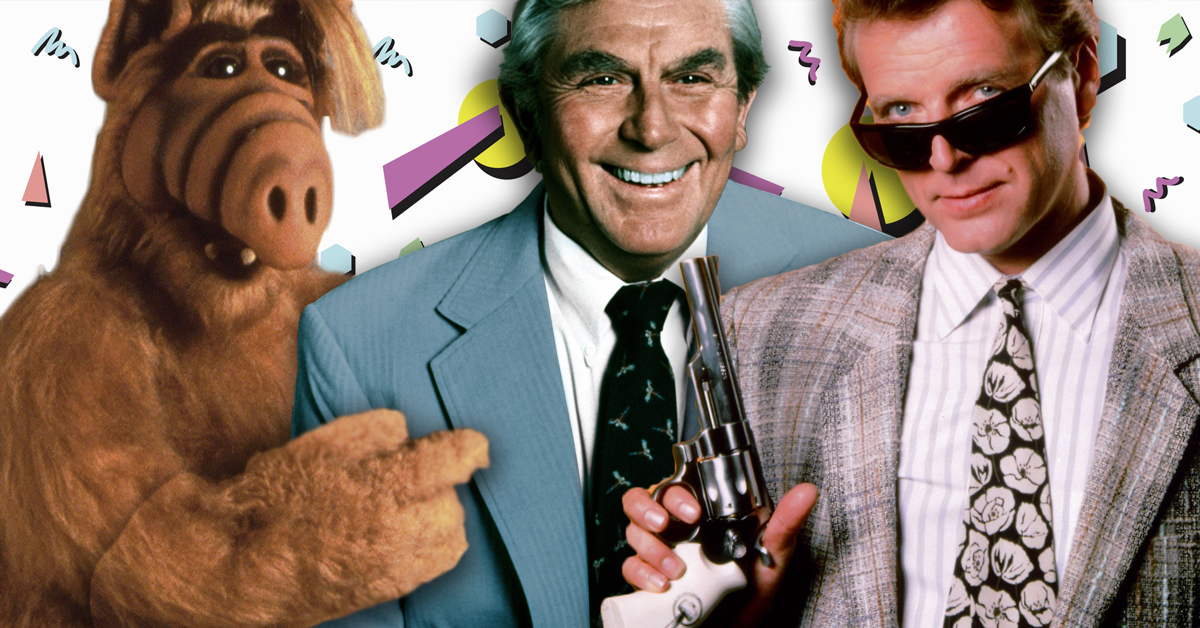 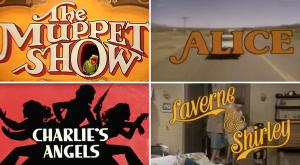 Three decades can fly by in a flash. It seems like only yesterday that ALF first landed from the planet Melmac. The year 1986 introduced the world to Ferris Bueller, Diet Dr. Pepper, Joe Isuzu, the Ford Taurus and the Olsen Twins.

Some pretty fantastic television series are turning the big 3-0 this year, as well. More than 40 new shows joined the network schedule in the 1986–87 season. (That's not counting a little upstart called Fox, which launched in the spring of 1987. Yes, Fox is nearly three decades old.) Many of those lasted mere weeks. We're going to focus on a handful of hits that made it to multiple seasons.

Of course, some of these can be seen on MeTV. Which were your favorite?

Hey, Willie! The cat-loving (well, not in the traditional sense) alien joined the Tanner family on September 22, 1986. The sitcom lasted four seasons, churning out about 100 episodes of laughs. The furry puppet led to a cartoon and truckloads of merch. You can't keep a good Melmacian down — ALF recently appeared in a surreal episode of Mr. Robot. 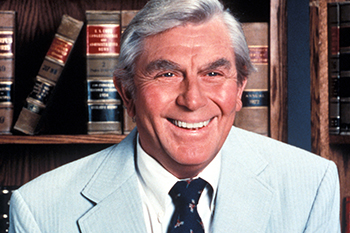 Andy Griffith had no problem catching lighting in a bottle twice. The Andy Griffith Show is one of the medium's all time immortal classics, but this lighthearted crime series actually lasted more seasons. Matlock was on the air for nearly a decade, cranking out nine seasons for two networks.

SEE ALSO: 9 THINGS YOU MIGHT NOT KNOW ABOUT 'MATLOCK'

The '80s were a time of macho action flicks, and this groundbreaking satire poked fun at tough Hollywood cops. It did to Dirty Harry what Airplane! did to flying. You can currently catch this pioneering sitcom late Sunday nights on MeTV. 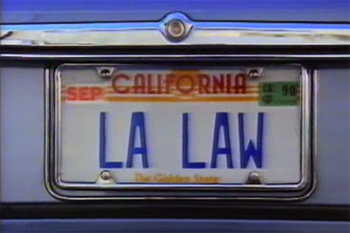 Who wouldn't want McKenzie, Brackman, Chaney and Kuzak on their side? Steeped in the styles and topics of the day, L.A. Law was in some ways the legal, West Coast sibling of Hill Street Blues. Both series were produced by Steven Bochco. We can thank the drama for giving rising actors like Don Cheadle, Jeffrey Tambor, Bryan Cranston and Kevin Spacey a break. 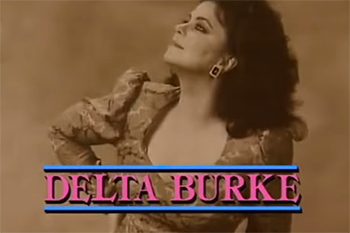 Dixie Carter, Annie Potts and Delta Burke headlined this charming comedy about interior designers in Atlanta, Georgia. It made Burke a star, and the delightful Meshach Taylor garnered an Emmy nomination for his role of Anthony Bouvier. The series lasted seven season, and even spawned a spin-off for Burke, Women of the House. Remember that one?

6. Head of the Class 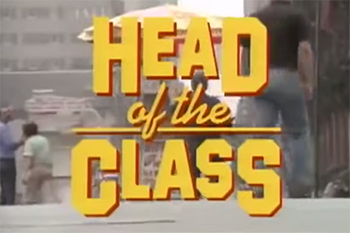 Howard Hesseman went from playing WKRP DJ Dr. Johnny Fever to a high school history teacher in this five-season sitcom. It was sort of an inverse Welcome Back, Kotter, with an eclectic class of gifted students, including Robin Givens. Fun fact: In 1988 Head of the Class became the first American show to film in the Soviet Union, as it shot in Moscow for season three. Hesseman left in 1990 to be replaced by Billy Connolly, who won enough fans to earn his own spin-off, Billy.

After the demise of Mork & Mindy, Robin Williams rocketed to movie stardom. Meanwhile, Pam Dawber found continued success on television. She headlined this San Francisco–set series about a freelance photographer who must suddenly provide for her 16-year-old sister. The CBS sitcom got off to a solid start, ranking at No. 21 in the ratings. However, the network moved the series to Saturday nights, where it quickly faded in its second and final season. 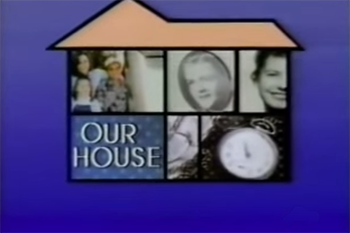 Wilford Brimley and Shannen Doherty make for one unlikely pair of TV co-stars. Well, the casting worked when you were telling a story about generational divides. Critics appreciated the wholesome series, but it struggled to earn viewers over two seasons. However, Our House found life in reruns for decades on family-centric cable channels.