Where To Watch Shop Store Contact
Home / Stories / 8 shows that will absolutely never, ever be revived
Nostalgia

8 shows that will absolutely never, ever be revived

Who would want to see a reboot of 'I Love Lucy'? 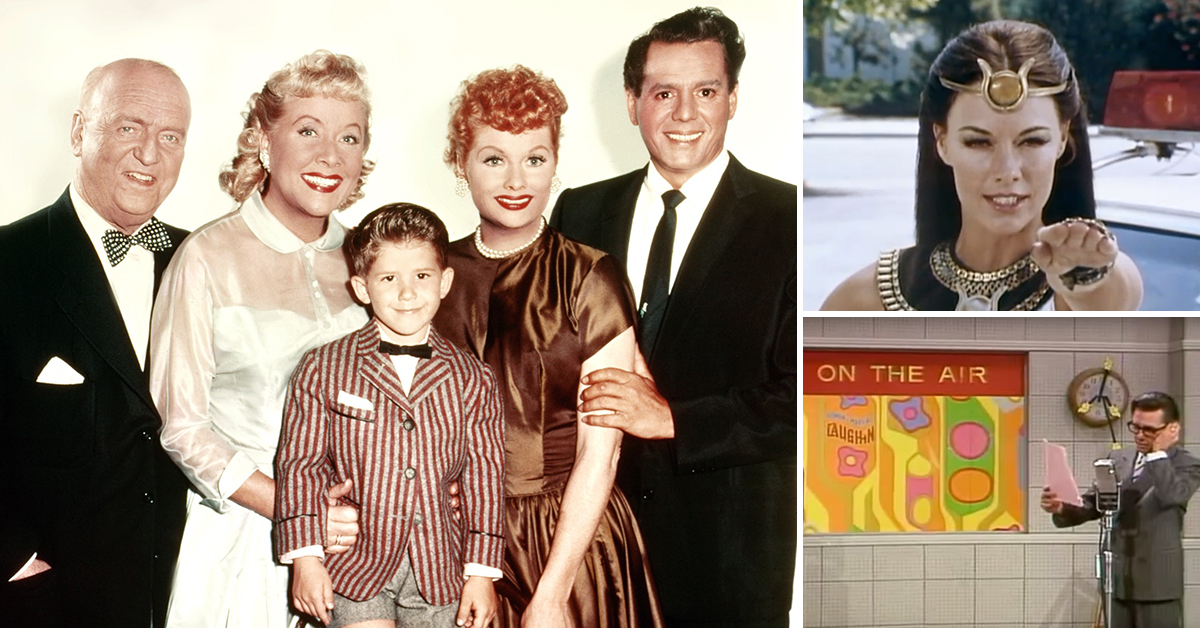 Almost every popular TV show has been revived in some way, shape or form over the last 60 years. Gilligan's Island came back for a few TV movies not long after it went off the air. Bewitched was made into a movie in 2005. Last year, the original cast of Full House came back to make new episodes.

Is there any show left that is safe from this remake epidemic? Well, actually, there are a few. For good reasons and bad, we can be sure these seven shows will never be remade. Either they're just too classic, or didn't have any class.

What do you think? Can you add any shows to this list? 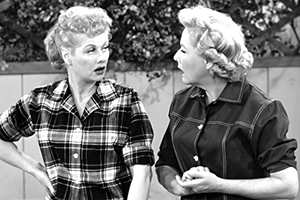 It's the gold standard for television sitcoms. I Love Lucy dominated the TV landscape during the 1950s. People tuned in every week to see Lucille Ball's expert comedic timing and the chemistry between the cast.

Could you imagine another Lucy, Ricky, Ethel and Fred? Of course not! Any revival or reboot of I Love Lucy would be a crime, and the networks know it. Besides, the original series is still relevant today thanks to syndication (which Ball and Desi Arnaz helped create). 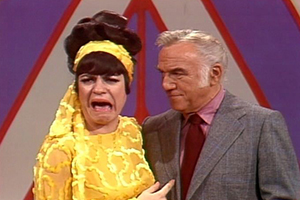 Laugh-In was one of the most successful shows of the 1960s, ranking as the number one show for two years in a row. It's also a relic of a time gone by. The sketch comedy show played off hippie culture, touching on issues of sex, race and politics.

Laugh-In would have a hard time fitting in today's television landscape. Sketch comedy isn't dead, but it doesn't exactly draw huge ratings. Besides, do you think younger people know what a "sit-in" is? 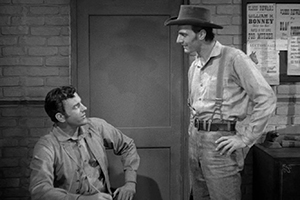 Here's another example of a classic show that can't be touched. Gunsmoke was the longest-running TV series of the 20th century, running 20 seasons. Anyone thinking of reviving the classic Western would have a tough time matching its predecessor's success. Plus after 635 episodes, where else can the characters go?

In addition to that, when's the last time you've seen a Western in primetime? The genre was huge in the 1950s and 1960s, but rapidly died off by the next decade and never truly recovered.

4. The Secrets of Isis 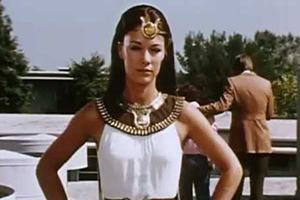 There was nothing offensive about this superhero series that aired on Saturday mornings in the 1970s. In fact, the country's obsession with comic book heroes today would make this series perfect for a reboot.

The reason we won't see this one coming back is because of the unfortunate name. Yes, what was once a superhero in the 1970s is now a dangerous terrorist organization. We can't picture any network clearing this series anytime soon. To make matters worse, the show was originally just called Isis. 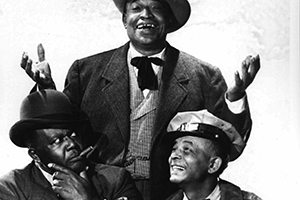 The names Amos and Andy have become synonymous with racial stereotypes and blackface. CBS premiered its television adaptation of the controversial radio show during the 1951 NAACP National Convention. The network cast black actors in the roles, but failed to charge the caricatures. Protest and constant pressure led to sponsor Blatz Beer pulling its support, as well as the eventual cancelation of the show. The series, however, continued in syndication up to 1966, until it was finally buried for good during the Civil Rights movement. 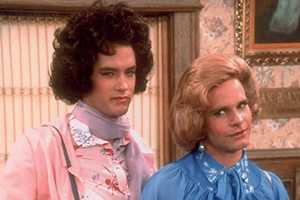 Cross-dressing characters can work. Movies like Some Like It Hot, Tootsie and Mrs. Doubtfire are just a few examples of classic movies featuring men dressed as women.

On television, cross-dressing characters don't work as well. Case in point: Bosom Buddies, a sitcom about two men who dressed up as women to get a cheaper apartment. Despite all the gags and jokes (and Tom Hanks), the series lasted two seasons. With a culture that's a little more politically correct these days, we can't imagine finding men in drag on primetime. A similar premise, Work It, lasted a mere two weeks in 2012. 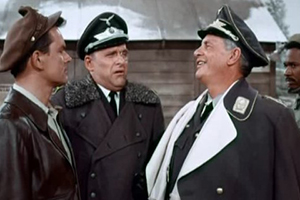 Hogan's Heroes turned out to be a surprise hit when it premiered in 1965, and its humor helped the show last six seasons. But nowadays, its legacy is kind of overshadowed by the fact that it's a comedy that takes place in a POW camp in Nazi Germany.

If the show were revived, it would be a little weird seeing swastikas everywhere on a traditional sitcom. Plus, we don't think networks want to take the risk of offending anyone. Hogan's Heroes was great during its time, but there's almost no chance we'll see sitcoms taking place during Nazi Germany ever again. 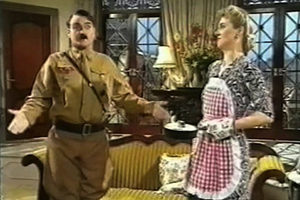 I guess we spoke too soon. About 20 years after Hogan's Heroes went off the air, British TV executives decided it was a good idea to bring Nazis back on TV. Heil Honey I'm Home! was a series that wondered what would happen if Adolf Hilter and Eva Braun acted like a classic sitcom couple. Sounds funny, right?

Oh, and they lived next door to a Jewish couple. Maybe British humor is different than American humor? The series only ran for 8 episodes, and it's safe to say this one is locked deep inside the television vault, never to make another appearance.