Where To Watch Shop Store Contact
Home / Stories / 9 celebrities who became unlikely killers on 'Columbo'
Did you know?

Who could have imagined Norm, Kirk and Spock as murderers? 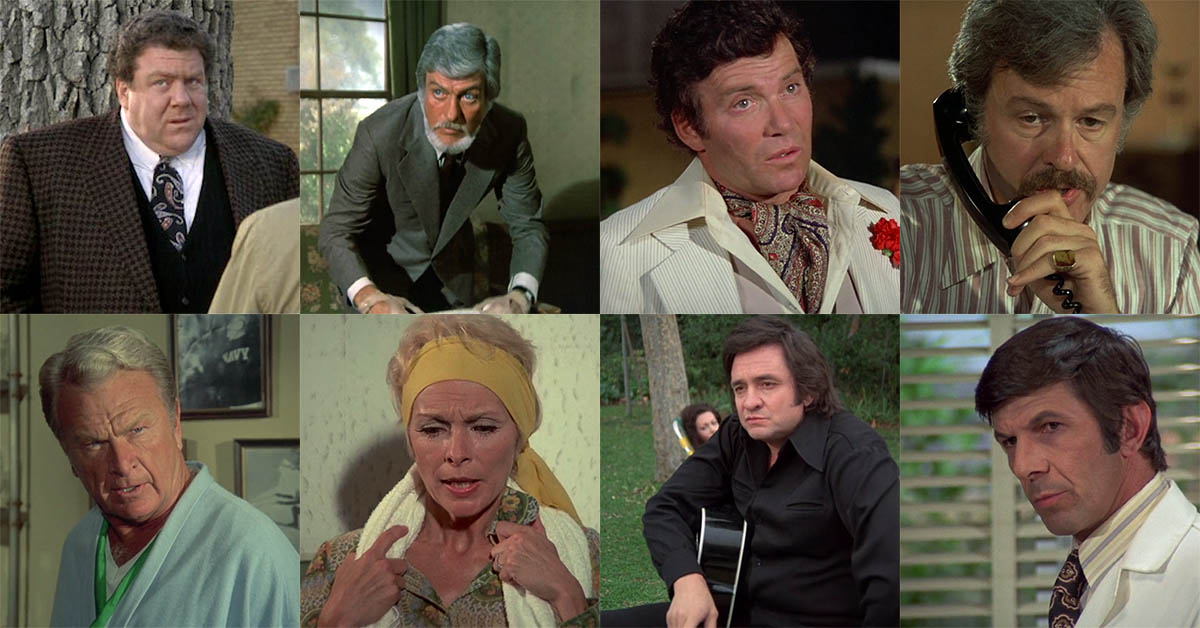 There are no whodunnits, no spoiler alerts with Columbo. The audience knows the identity of the murderers from the get-go. The joy lies in watching the lovably frumpy detective Columbo outwit the supposed criminal masterminds. 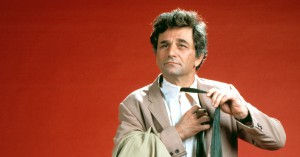 For more than 30 years, Peter Falk played the trenchcoat cop, and he put away nearly 70 criminals in Columbo episodes and movies. Famous faces were typically cast as the killers, and often against type.

Here are some of our favorite celebrity guest stars from the series. Keep your eyes peeled on MeTV to catch these great episodes. 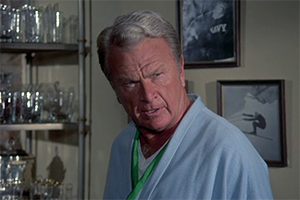 Just tell us Albert is alright. Albert was best known as Oliver Wendell Douglas, the fish out of water on Green Acres. Imagine our surprise as kids when we caught this early episode only to find the sitcom lead surrounded by a cache of guns, no pitchforks. 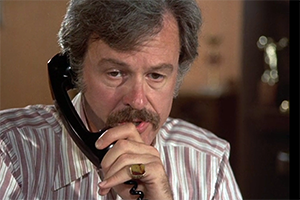 The charming television veteran relished the role of killer, popping up in each of the first three seasons. Audiences were most familiar with the actor from his work as a Texas Ranger in Trackdown and slick secret agent in I Spy. Later, he would go on to play a FBI agent aiding The Greatest American Hero. But in between, he would portray a blackmailing P.I., a backstabbing football G.M. and a shady "motivation research specialist" on Columbo. 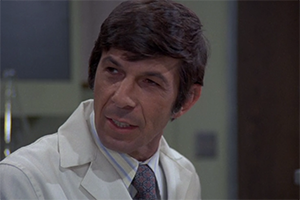 Et tu, Spock? Surprisingly, Nimoy was not the bad guy in "Dagger of the Mind," a Columbo episode from earlier in that season which shared its title with the Star Trek episode that introduced the Vulcan mind meld. Here, he was a doctor, dammit — one who kills a nurse (Anne Francis) to cover up his devious ploy to off his research partner. 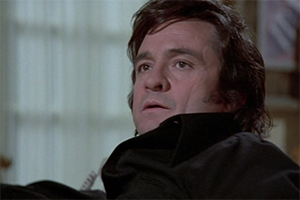 Perhaps it is not such a stretch that "The Man in Black," an outlaw country legend known for playing tough prisons, would show up as killer on Columbo. It was just an unexpected forum for the legend. He didn't do much acting outside of Westerns. Here he plays a gospel star who has fallen hard. 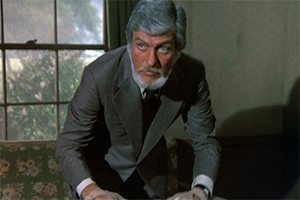 Diagnosis? He's a murderer! The sitcom icon and Disney legend sported a captain's beard to play an evil photographer. The no-good character ties his wife to a chair and offs her with the chitty chitty bang bang of a pistol. 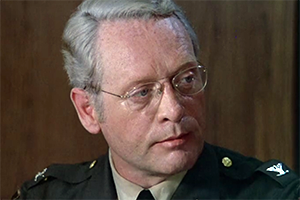 The former Secret Agent man and star of The Prisoner was a Columbo regular, not only playing the killer a record four times, but also directing four episodes. He has the honor of being the only guest star to win an Emmy for a Columbo appearance, a feat he accomplished twice. What '60s TV lover could have predicted he'd be so good at being bad?

Leigh was not the first Psycho woman to turn killer. Vera Miles, who played Leigh's suspicious sister in the Hitchcock classic, first appeared in the season three opener, "Lovely But Lethal." Here, Norman Bates' shower victim goes down in history as the only murderer to not get arrested by Columbo. 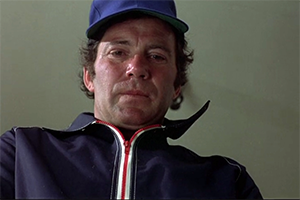 Though forever associated with Captain Kirk (and to some extent T.J. Hooker), Shatner has a long history of fun, scene-stealing guest roles. He twice turned killer on Columbo. In his first appearance, he shared a juicy bit of dialogue with his costar: "Do you enjoy insulting me as much as you enjoy making love to me? Or more? You didn't used to think I was so bad," he says. "Well, I didn't used to think," she retorts. In one of Columbo's final cases, he returns to play a radio host. 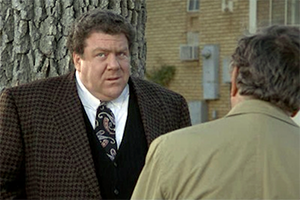 Norm is gonna go where everybody knows his name — prison. The Cheers regular plays a horse breeder and employs an elaborate scheme here, involving drugged racehorses, mice and a folding bicycle.

Did You Know
7 things you might not know about Bea Benaderet
Are you sure you want to delete this comment?
Close

biological 5 months ago
I would like to add my favorites as well: TYNE DALY in "A Bird in the Hand" and "Undercover", RUTH GORDON in "Try and Catch Me", DONALD PLEASANCE in "Any Old Port in a Storm", and LEE GRANT in "Ransom for a Dead Man".
Like Reply Delete

RedSamRackham 19 months ago
* You failed to include the episode with Martin Landau as identical twins where we wondered which one was the murderer until final minutes! ♣

GenePopa 19 months ago
I'm glad you didn't include Jack Cassidy on this list, because I have no doubt this high school yearbook declared him 'Most Likely to be a Killer on Columbo'. That man was born to play criminal masterminds. ;)
Like Reply Delete