9 television actors from the 1960s who also released music 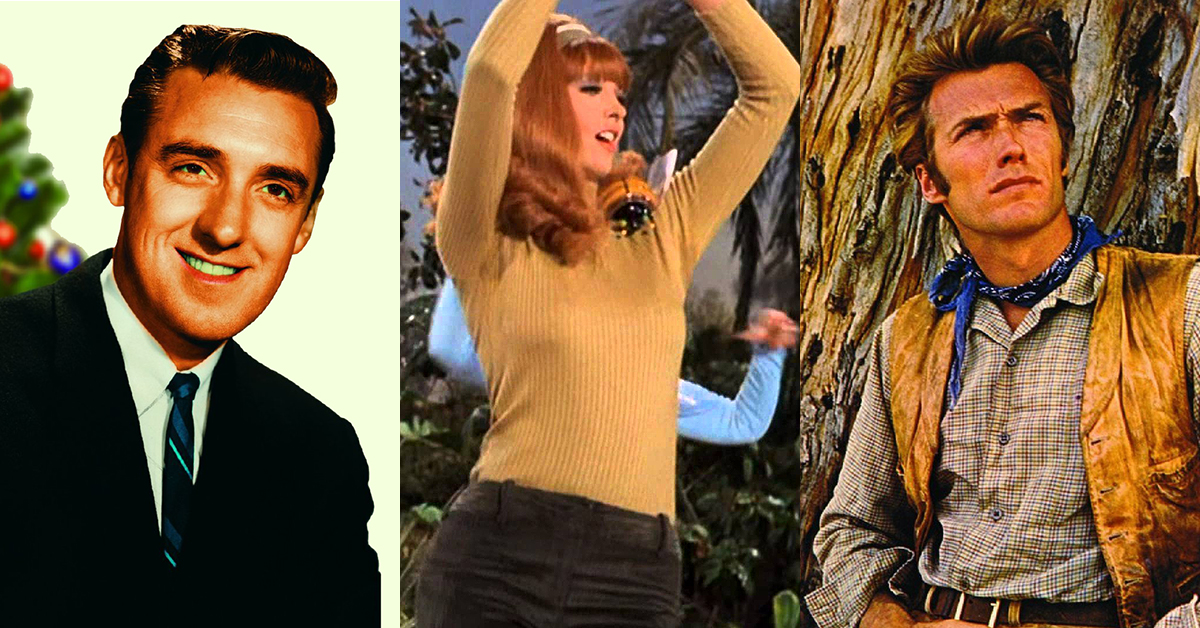 For these nine actors, it just wasn't enough to be on the most popular television shows of the 1960s. They wanted their voices heard as well, so they released music to show off their talents.

While some of the music proved these stars had talents far beyond acting, some music also reaffirmed they shouldn't quit their day jobs either. Were you one of the millions of people who owned a Jackie Gleason album? Or did you prefer the psychedelic rock of William Shatner? 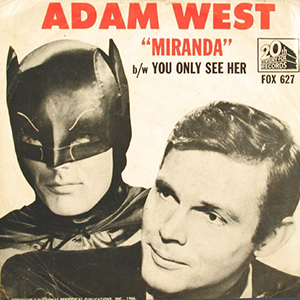 West's brief music career is cross-promotion at its finest. In 1966, Adam West released the song "Miranda" in conjunction with the popular TV series Batman. West, singing as Batman, pines for a girl named Miranda. Whenever he tries to remove his mask to reveal his true identity, Robin keeps interrupting. The song is truly bizarre, and kind of wonderful too. 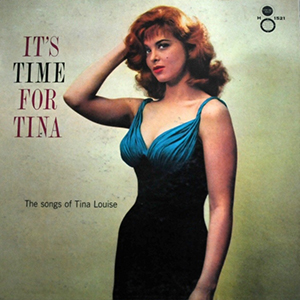 Before she was Ginger on Gilligan's Island, she was Tina Louise, the jazz singer. In 1957, Louise released the album "It's Time For Tina," which featured saxophone legend Coleman Hawkins backing her seductive voice. 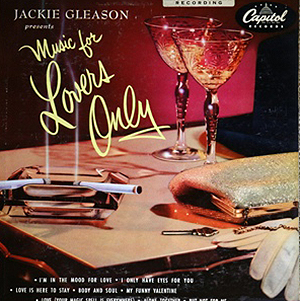 Gleason was a massive TV star, but he was also a formidable musician as well. His "mood music" was massive in the 1950s and 1960s, with his first 10 albums selling over one millions copies each. His debut album, 1952's "Music for Lovers Only," still holds the record for the most weeks spent in the top 10 of the Billboard album charts. 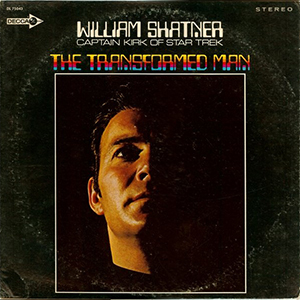 Shatner fans know all too well the album he released while playing Captain Kirk on Star Trek. 1968's "The Transformed Man" was a mostly spoken word album about, well, whatever you wanted it to be about. 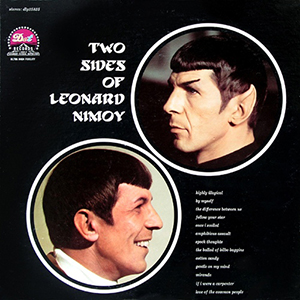 While Shatner was putting out psychedelic rock, his costar was also putting out some interesting music. Nimoy recorded his first album, 1967's "Music From Outer Space," as Mr. Spock. For his second album, "Two Sides of Leonard Nimoy," Nimoy decided to record the first half as Spock and the second half as himself. On that album, "The Ballad of Bilbo Baggins" is a fan-favorite. 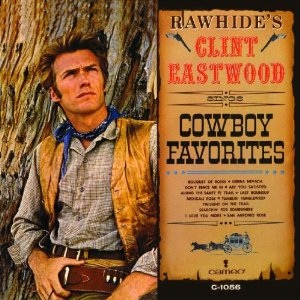 We all know how talented Eastwood is based on his accolades and credits, so it's no surprise his country album is pretty good. 1962's "Cowboy Favorites" has a sleepy charm that will take you on a journey through the Wild West. 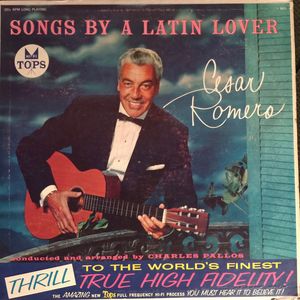 Most people know Romero as the Joker on the '60s series Batman, but about 10 years earlier he released an album called "Songs By A Latin Lover," which featured songs in both English and Spanish. 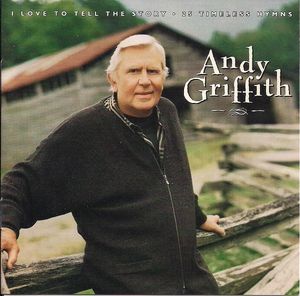 Griffith sang in many of his acting roles, but he also had a full-fledged career as a singer as well. He recorded albums while being one of the country's biggest television stars on The Andy Griffith Show, and later transitioned to recording gospel music. In 1997, he won the Grammy Award for Best Southern, Country, or Bluegrass Gospel Album. 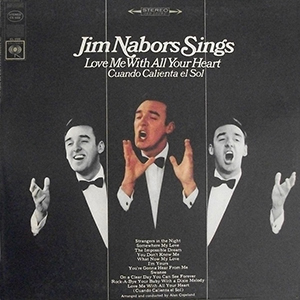 Another cast member on The Andy Griffith Show also had an impressive music career. Over the last 50 years, Nabors has recorded 28 albums with his baritone voice, with many being certified gold by the RIAA. He also sang "Back Home Again in Indiana" before the start of the Indianapolis 500 almost every year from 1972 to 2014.