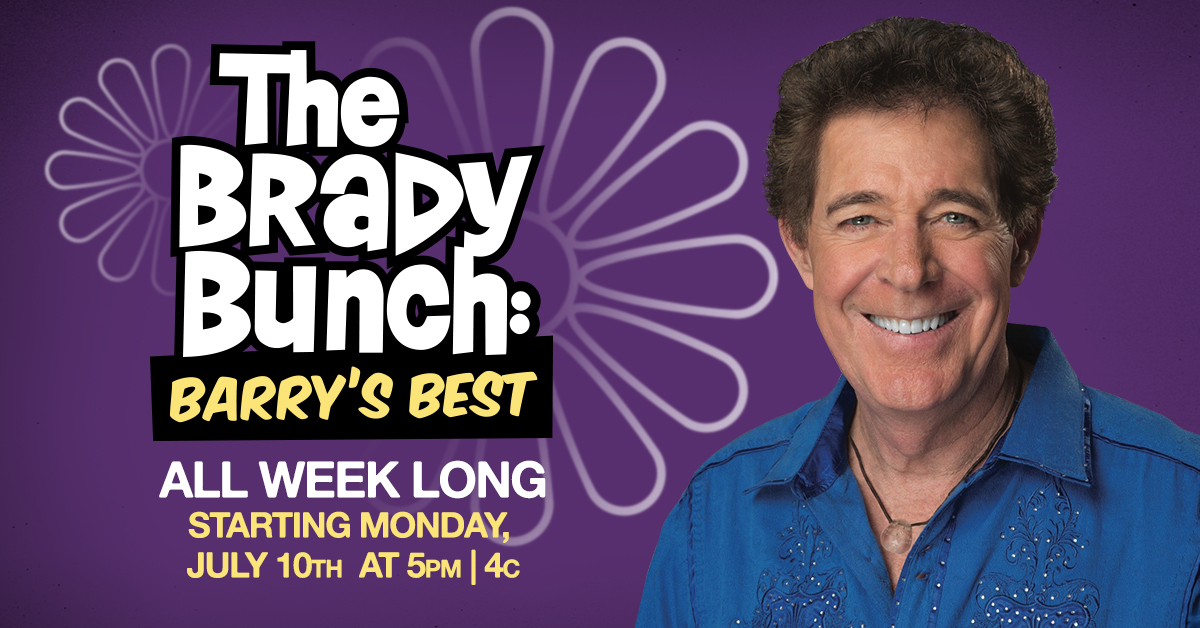 Barry Williams portrayed Greg Brady for five seasons on The Brady Bunch, from 1969–74. Of course, that doesn't count all the Brady Kids albums, The Brady Bunch Hour variety show, the TV reunion movies and the comeback series The Bradys. If you've been watching MeTV lately, you've seen Barry as our Summer of Me host. In some ways, the actor has been playing Greg Brady for half a century.

So what better authority is there when it comes to picking the best episodes of The Brady Bunch? We had Barry do just that. He selected a handful of his favorites. They are wonderful picks, that showcase the strengths of the entire cast.

We'll be airing these five episodes all next week, as part of our special "The Brady Bunch: Barry's Best." Tune in each weekday at 5PM | 4C, beginning Monday, July 10, to watch Barry introduce these timeless classics.

Here are Barry's picks. Which episodes are your favorite? 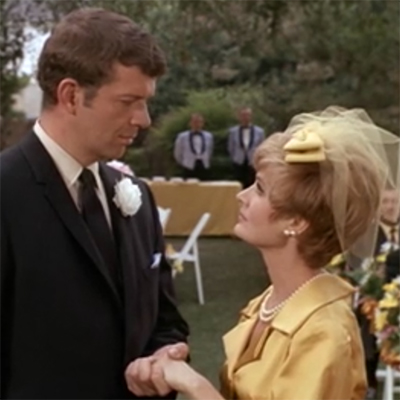 "That's where it all began — the first episode of the series," Barry explains. "It's the pilot episode. It wasn't even a series yet. But more importantly, it was where we all met each other." The inimitable chemisty was there from the first scene. And not just with the human actors. The pilot also introduced Tiger the dog and Fluffy the cat. Alas, Fluffy would not make it to the regular series, making this the feline's fleeting moment of fame. 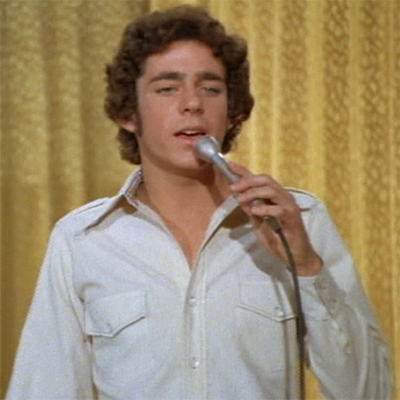 As the Bradys are auditioning for a TV amateur show, a musical agent spies Greg and offers him the chance of becoming a solo star. This begins to worry Mike and Carol, who hoped he would go on to college; furthermore, his siblings are angry with him for deserting the group. The episode is also of note for its wardrobe, as Greg dons a snazzy matador's jacket. "I chose the episode 'Johnny Bravo' because… well, I kinda liked the suit," Barry admits. "I'm not even sure Greg made the right choice going back to the singing group the Brady Six." 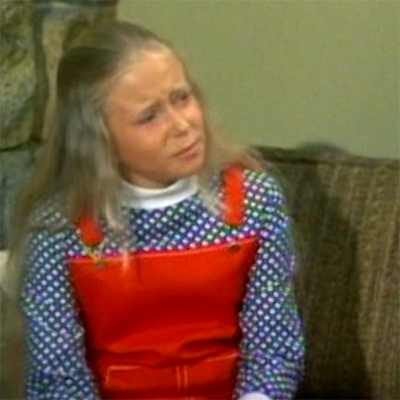 Tired of being in Marcia's shadow, Jan is determined to do something that Marcia never did. She tries the pompom squad, and then an essay writing contest, where she wins first prize — or does she? Of course, this episode is best known for one certain piece of dialogue. Barry says, "The classic, the immortal line: Marcia, Marcia, Marcia!" 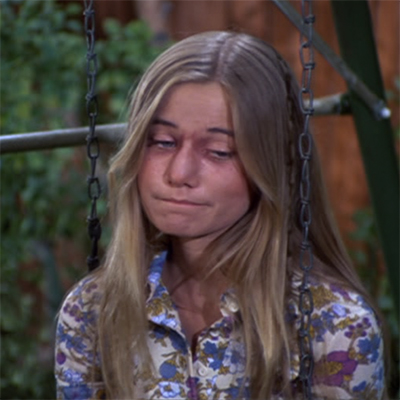 Marcia inadvertently makes two dates for the same night; Charlie the nerd and Doug, the big man on campus. But Doug is only interested in having a pretty girl on his arm, something Marcia learns after suffering a swollen nose when she's hit in the face with a football. "Most people think that Greg threw that football, but he didn't," Barry explains. "It really hit her — surprised her." 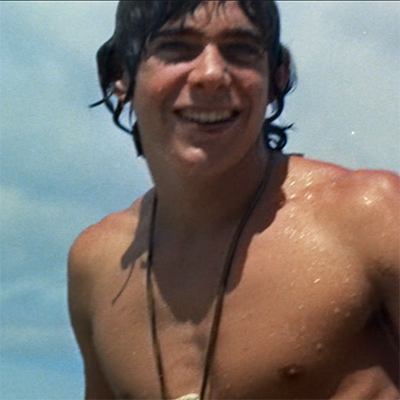 SEE MORE: 12 things you never knew about 'The Brady Bunch' 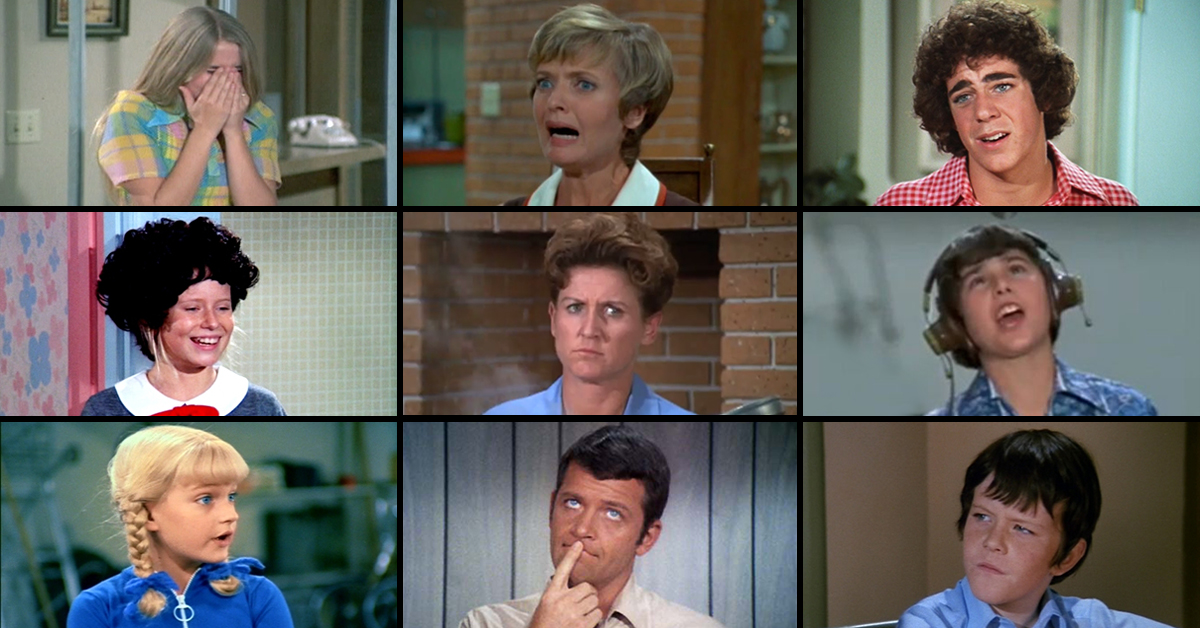 We have a hunch you'll be surprised by these twelve facts about The Brady Bunch. READ MORE