The only thing we love more than Batman is the Batmobile

Let’s look back at some of Batman’s best - and worst - modes of transportation. 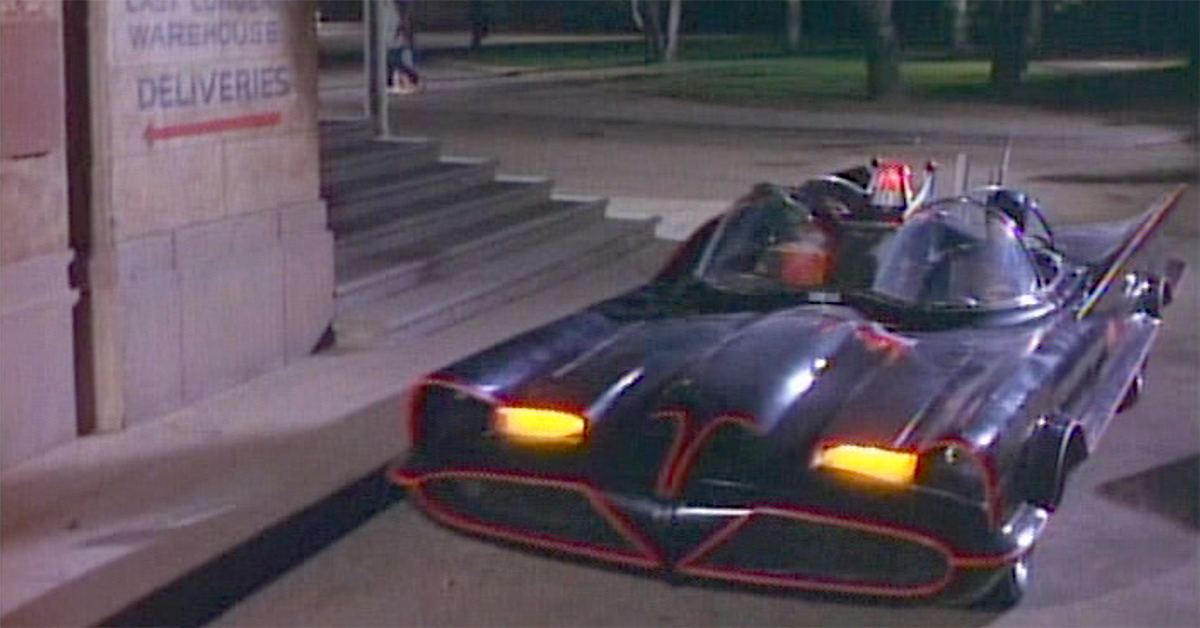 With each installment of the Batman franchise, there’s buzz about plenty of aspects aside from the person playing the caped crusader. One of the things we always wonder is, “What’s the Batmobile going to look like?” Will it be comical, keeping true to the campy nature of the TV series? Or will it be tactical? That's why so many were intrigued when it was announced this week that Bruce Wayne will drive a chic Mercedes-Benz AMG Vision Gran Turismo in the upcoming Justice League movie. 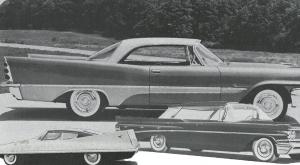 Fins up: 10 cars that prove car designs were just cooler in the 1950s

Beyond providing just Batman's wheels, Mercedes is jumping on the popularity of superhero flicks and making a whole marketing campaign based around the vigilantes. Wonder Woman will also drive an E-Class Cabriolet, according to Automobile Mag.

Whether you dig the idea of Batman in a Benz or not, this seems like the perfect opportunity to look back at some of Batman’s best - and worst - modes of transportation. 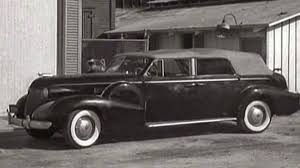 The first live-action Batman portrayal was a 15-chapter serial in 1943. In this movie, Batman drove a chic 1939 Cadillac Series 75 Convertible. Bruce Wayne was a rich, rich man so it only made sense for him to drive a Caddy.

What’s there not to love about Adam West’s Batmobile? This car never hit the road for regular people to drive, as it was based on an almost 10-year old model of a Ford concept car called the Lincoln Futura. It was the first Batmobile complete with handy gadget-like Super-Powered Bat Magnet and Emergency Bat-Turn Lever. 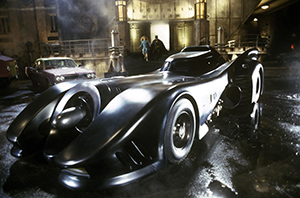 Leave it to the eccentric Tim Burton to feature a Batmobile that combines the sleek look of the original Batmobile with just enough exaggerated features to look like it was driven right off the pages of the comic book. It had the perfect aesthetic for the films, while still having crazy features like a grappling hook launcher and rear oil slick dispensers. 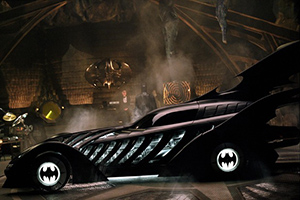 The Batmobile from 1995's Batman Forever was just ridiculous. We all know that Wayne has a bit of a flair for the dramatic, but the giant wings, bat-emblazoned rims and see-through side panels were too comical even for the Dark Knight. It still sold for $297,000 (half its asking price) in 2007, though! 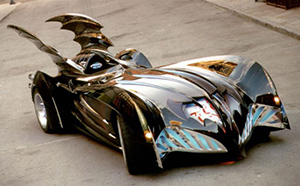 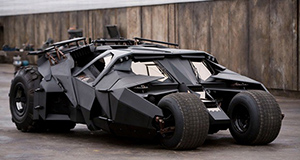 When we saw the Batmobile in the Christopher Nolan’s Batman Begins, we almost felt bad for taking the weird Schumacher Batmobiles for granted. There is nothing sexy or sleek about the big, bulky tumbling vehicle Batman drives around in in this movie. We have to admit though, its probably the most practical for his job. And the Batpod that emerges from it is pretty rad.

Snickers 6 months ago
1966 Batmobile for sure.
Like Reply Delete

gummby3 14 months ago
The '66 Batmobile is the most iconic and I was fascinated as a kid when the Batcopter appeared in the movie. The Batcycle was okay for what it was. With that said, I love the Burton version. It transferred perfectly into the Animated Series.
Like Reply Delete

TonyClifton 14 months ago
You can keep the Burton and Nolan versions. Only the '66 version for me. STILL the best!
Like Reply Delete