No tricks here, just some memorable moments with the Brady clan, the Clampetts, ALF and more! 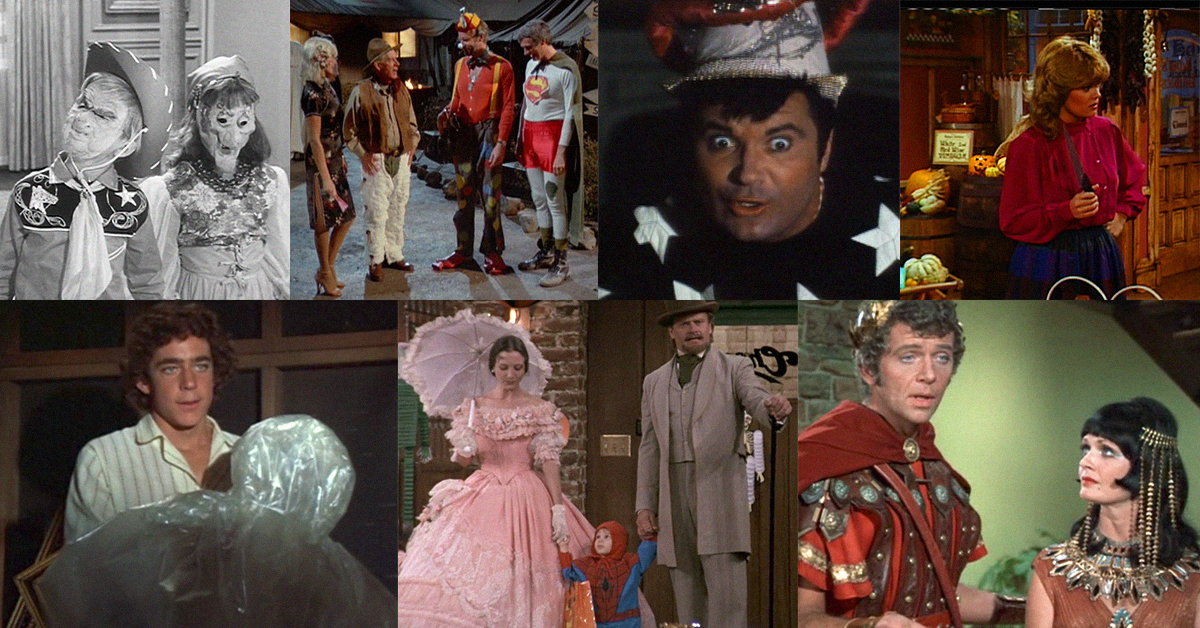 Who doesn't love a good Halloween episode? The trick-or-treat holiday has been a sitcom ritual for decades. So to celebrate Halloween this year, we're unearthing some classic episodes out of the crypt.

This week, from Sunday night through Tuesday night, tune in to MeTV for nine timeless Halloween episodes from classic sitcoms — from the 1960s through the 1980s.

Here's what you will see, including a heads up for costumes to look for in the episodes.

In addition, you can stream Halloween episodes of The Dick Van Dyke Show, Route 66, Wings and more — right here on MeTV.com! 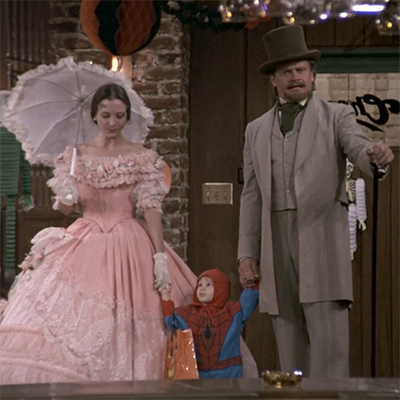 Sam may have played his last prank when it appears that his Halloween trick may have killed his old nemesis, Gary. It's the snooty Cranes, however, who go all out in their "Pre-Raphaelite Brotherhood" costumes. 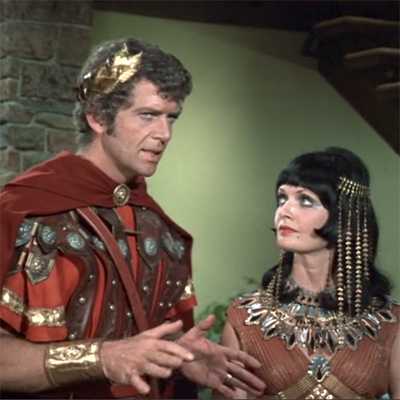 Peter's new detective kit comes in handy when Cindy loses a pair of antique earrings that Marcia has borrowed from Carol. This leads Peter and Cindy on a search for the missing earrings, hoping to find them before an impending costume party, at which Carol plans to wear them. 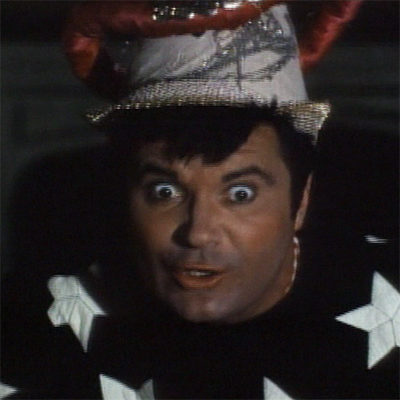 The Clampetts are enjoying their stay at Clampett Castle, but Drysdale wants to get back home. The staff at the castle is enjoying the Clampetts staying at there, hoping they'll stay and see the castle's ghost. Drysdale tries to scare Granny with a ghost tale and succeeds, making her want to leave. Jethro plans to get rid of the ghost himself by holding a séance.

4. The Facts of Life "The Halloween Show" 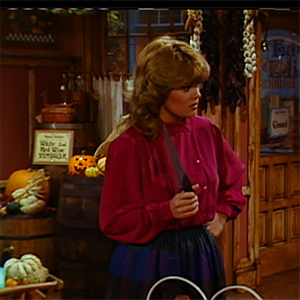 The girls fear the worst when a mysterious man warns of a curse on Mrs. Garrett's store. 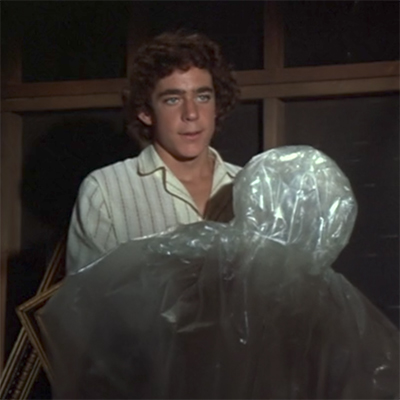 The boys trick Jan and Cindy into thinking they've seen a ghost. The girls plot their revenge, but it's Alice, Carol and Mike who mistakenly end up as their victims.

6. The Beverly Hillbillies "Trick or Treat" 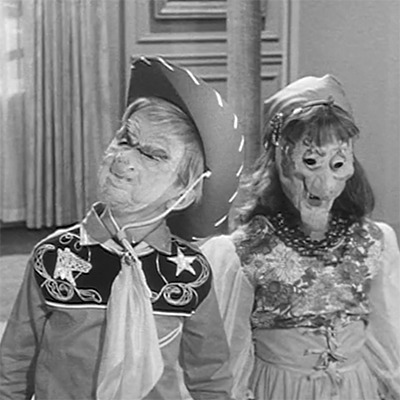 The Clampetts are feeling homesick. They are mostly all alone in Beverly Hills. And none of their neighbors are visiting them. So they decide to go visit their new neighbors. Little do they know, it is Halloween, a holiday they have never heard of. They visit many different houses, and in the end they get bagfuls of candy and treats. 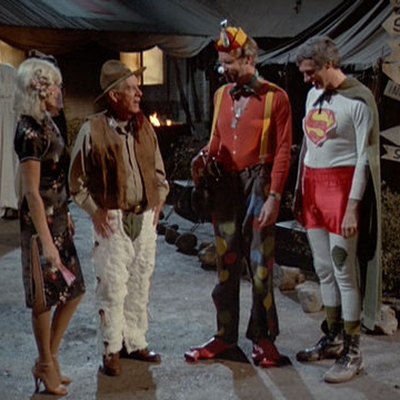 It's Halloween at the 4077th, and the staff dons costumes and trades ghost stories. Father Mulcahy discovers a soldier alive that had been pronounced dead. Also, guest star George Wendt gets a cue ball stuck in his mouth! 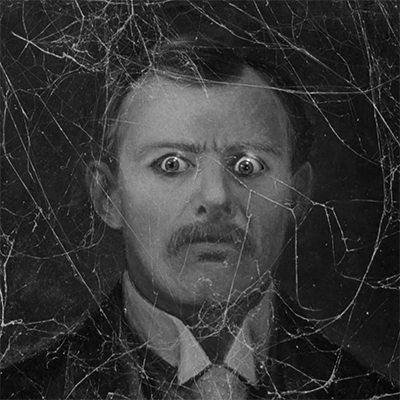 After Opie and his friend, Arnold, hit a baseball into the window of an old, abandoned house, they hear noises and run for help. Barney and Gomer go to investigate—and hear noises, too! 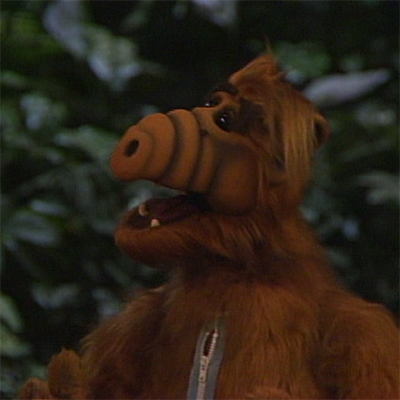 After sticking a zipper on his chest, ALF is able to come out of hiding on Halloween and mingle with some humans. The alien becomes the star attraction at the Tanners' Halloween party.