We rank the best housewives from 1950s television 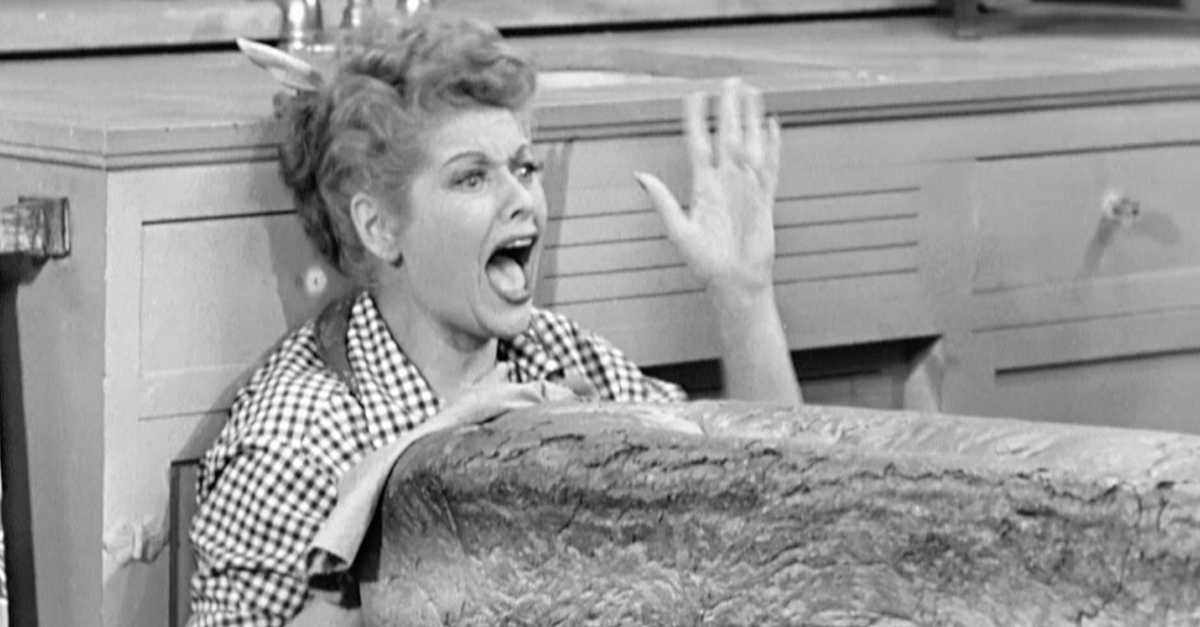 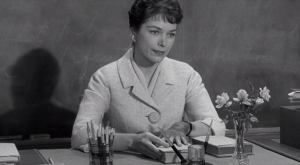 11 of our favorite teachers from '50s and '60s television

It's sad but true: In the 1950s, there weren't many diverse roles for women on television. Most of the successful actresses at that time played housewives, even if they had their own show that featured their name in the title.

Today is National Housewive's Day. We'd like to honor those fictitious housewives by ranking the best of the best.

What do you think? Did we leave any off this list? 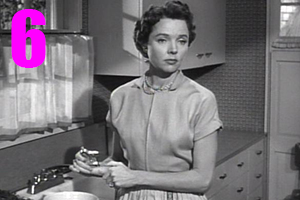 The show is titled Father Knows Best,so you can guess the housewife on this show isn't the most prominent character. Jane Wyatt's impression of Margaret is pretty typical for a housewife. She's the voice of reason with her husband, who was toned down considerably between the radio and TV programs. 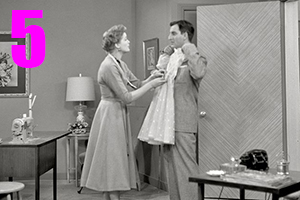 We don't really remember a lot about Margaret on Make Room for Daddy,and that's probably because she was only on for three out of the show's 11 seasons. However, Margaret is rooted in the reality many housewives face on a daily basis. She feels neglected by her husband, has to deal with her children all by herself, and has to be the "bad cop" because of that. Sadly, Margaret is the first housewife to die on television. What's worse, she's replaced by a young nurse.

It's a crowded field, and a housewife on TV has to stand out in order to rank highly on this list. Donna Reed's character on The Donna Reed Show was the ideal housewife. She's a loving wife and mother, but she's also fiercely independent and has a career of her own. But when competing against the likes of Lucy and June, Donna Stone falls in the middle of the pack. 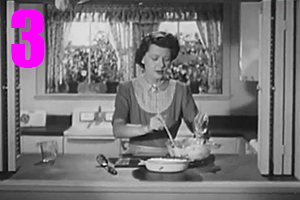 Nelson isn't just a fictional housewife, she was a real-life wife and mother as well. The Adventures of Ozzie and Harriet follows Ozzie and Harriet Nelson and they raise two boys. The lines between fiction and reality are blurred with the show, meaning we can't really tell the difference between the fictional and real Harriet Nelson. With 14 seasons of perfect parenting, Nelson places third on our list.

In terms of comedy, it doesn't get funnier than Lucille Ball's portrayal of Lucy Ricardo. The slapstick humor, exaggerated facial expressions and physical comedy helped make I Love Lucy the top rated show of the 1950s. But as a housewife, Lucy is always causing trouble for herself and those around her. It's funny to watch, but could you imagine being in that environment? Lucy's comedy helps her rank highly on this list, but the other drama ultimately keeps her from the top spot. 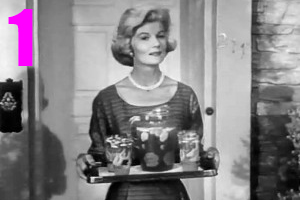 Is this really a surprise? It shouldn't be, because June Cleaver is the gold standard of televised housewives. Leave It to Beaver is about two boys, but their mom is always the one to set them straight and teach them lessons. Her pastimes include needlepoint and cake decorating, and she reads magazines in her spare time. Sure, wearing heels while doing housework is a little excessive, but it was the 1950s. We'll cut her some slack.