America’s #1 Classic Television Network
Find your local MeTV station
Where to watch
See when your favorite shows are on
See schedule
Personalize MeTV.com to follow your favorite shows
Free sign-up
Shop your favorite shows in the MeTV Store
Shop Now
Home / Stories / A Golden Girl and the guy who played ALF made a totally Eighties Halloween special
HalloweenNostalgia

The Wickedest Witch aired just once in 1989.

There may have been no better actress to play a wicked witch on television in 1989 than Rue McClanahan. The then-55-year-old star had been stealing scenes throughout the decade as Fran Crowley on Mama's Family and Blanche Devereaux on The Golden Girls. The former may have been an uptight spinster and the latter a man-hungry widow, but McClanahan played both characters with the same glamorous, self-centered panache.

Avarissa, the titular conjurer of The Wickedest Witch, oozes a lot of the same personality tics as Fran and Blanche. It's even more impressive, considering she was working largely with puppets.

"Good. Evil. Bingo," NBC teased in its newspaper ads for the October 30th, 1989, special. "A devilishly funny new Halloween special from the producers of ALF." It aired just that one evening, at 8:30PM, before being cast into the cauldron of time. The half-hour family tale has never seen release on VHS or DVD. Not even Laserdisc.

Paul Fusco produced the special. You may not recognize the name, but you certainly know his work. And his voice. He is the creator and puppeteer of ALF. The alien sitcom had just entered its fourth and final season when The Wickedest Witch aired. The puppet mannerisms of ALF are evident in Ersatz, the main gargoyle-like creature dubbed a "Greevil." 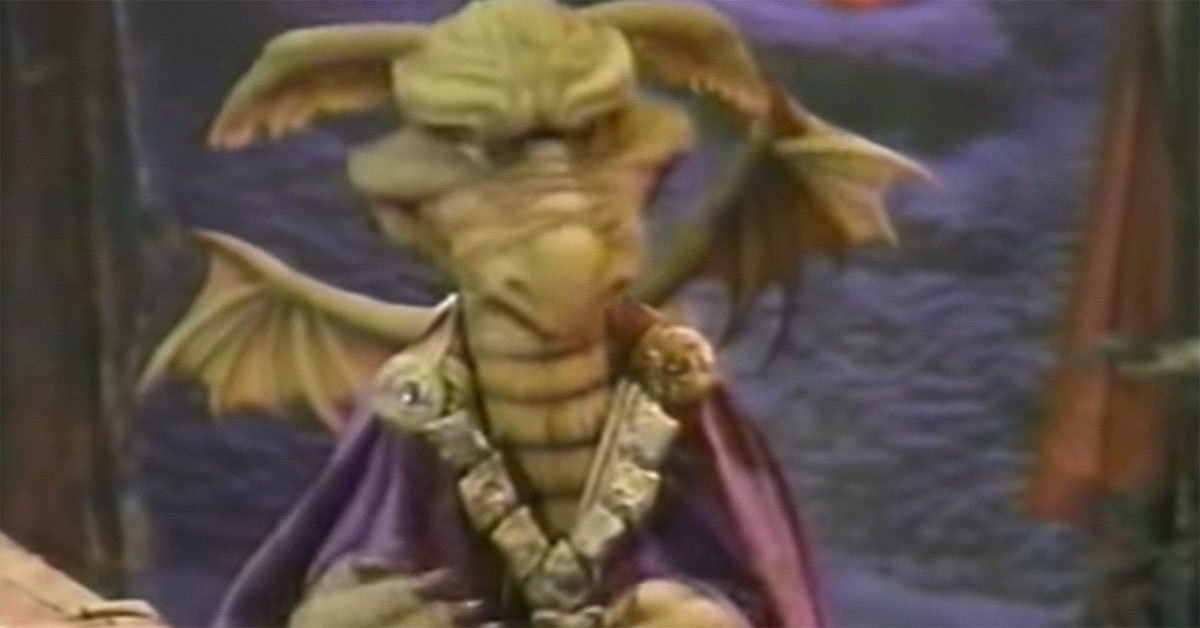 NBCALF creator Paul Fusco was the hand behind (er, inside) this Greevil

Avarissa lords over the subterranean realm of the Greevils — which included running the Bingo game played by the green Greevils. She also consults a mystical, wise floating head in a vending machine named "Schtick."

The Golden Girl and ALF handler are not the only television icons involved here. A familiar voice narrates the story, one that sounds remarkably like the Penguin. That's right — it's none other than Burgess Meredith, in one of his final roles.

"So don't be surprised if some Halloween night a strange glow fills your room and a Greevil comes to take you away," Meredith says with a laugh at the end. "Well, be surprised. I mean, it's not very likely."

About as likely as this special airing again. It remains a relic of the Eighties. Right down to its "air slap-bass" scene. 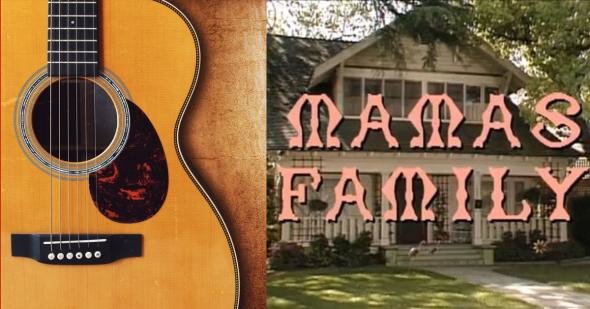 Music
Can you tell the difference between Mama’s Family episodes and country songs? 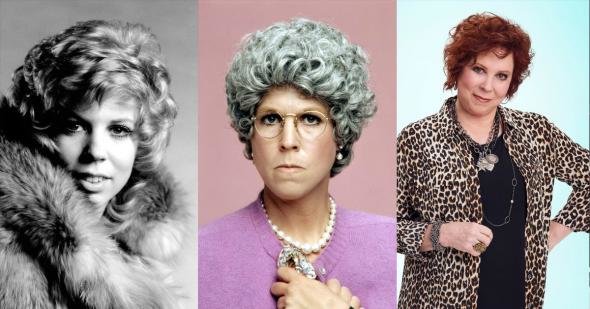 Trivia
How well do know the career of Vicki Lawrence? 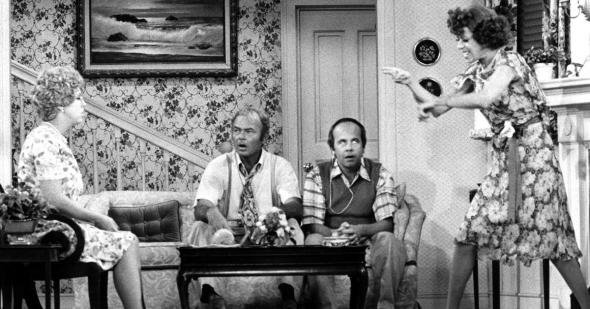 Did you know?
The writers for The Carol Burnett Show hated “The Family” sketch at first
Are you sure you want to delete this comment?
Close

AlabamaWildman 11 days ago
I have this on a VCR tape and we watch it every few years!!
Like Reply Delete

BustaNutter1 11 days ago
Funny how the networks bannish some shows forever, but haul out the same holiday trite year after year. Still waiting to see The House Without A Christmas Tree again, and Bad Ronald would be a great Halloween movie.
Like (1) Reply Delete

gracie200 13 days ago
I found this program and watched it. It was definitely a bit hokey but no worse than half the other silly stuff that has been televised over the years. If you want to check it out just Google youtube video: the Wickedest Witch and it will take about 22 minutes to watch.....enjoy.
Like (1) Reply Delete

Dario gracie200 12 days ago
Thanks for the heads up, Gracie! 😀
Like Reply Delete

stephaniestavropoulos Dario 12 days ago
How come your avatar {little picture} didn't download? What country is the flag from, pictured w/U.S. flag? Argentina?
Like (1) Reply Delete

Dario stephaniestavropoulos 12 days ago
Yes, it's Argentina. That's strange that you couldn't see my avatar at your end, since I can see it quite fine. 😐
Like Reply Delete