Pluto the dog appeared on a bunch of classic shows. 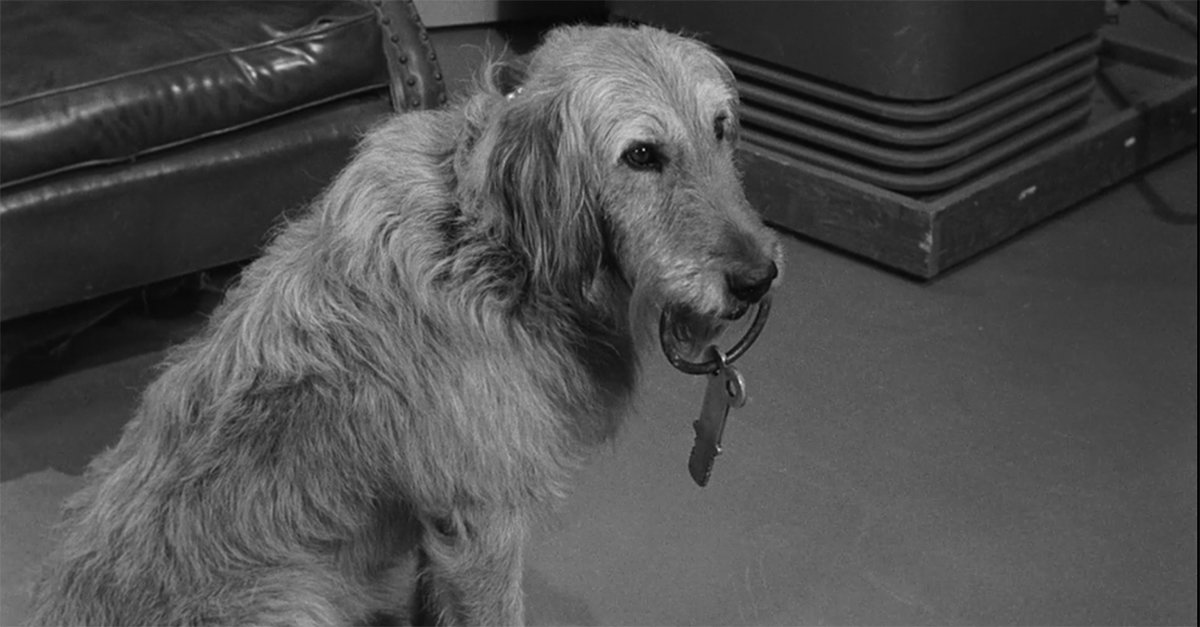 When Barney Fife presented his trusty new "bloodhound," Andy was not so impressed. "I don't believe that dog can find his own food dish," Sheriff Taylor remarked. "Thanks a LOT, Blue," Barney said to his not-so-crackerjack pooch.

Barney was being sarcastic. We wanted to offer our sincere thanks to ol' Blue. The canine character helped make one of the funniest episodes of The Andy Griffith Show (and more, as we'll get to in a bit).

By the time the dog walked onto the set of "Barney's Bloodhound" in 1964, he was already a long-in-the-tooth animal actor. 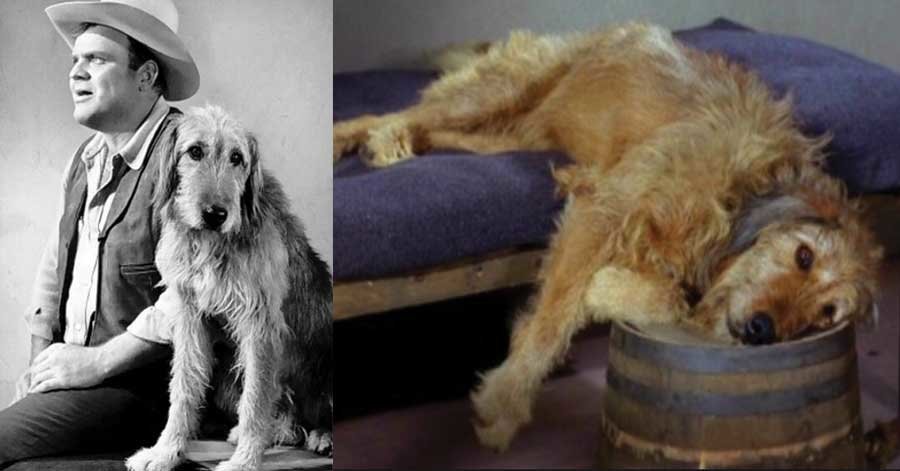 Pluto as Walter on 'Bonanza'

Perhaps you remember him on Hazel, in the 1961 episode "A Dog for Harold." Two years later, he was scampering about the Ponderosa as Walter the Dog on Bonanza, in the 1963 episode "A Friend of Walter's." That gave viewers a good luck as the dog's true colors — an orange-brown with gray ears. 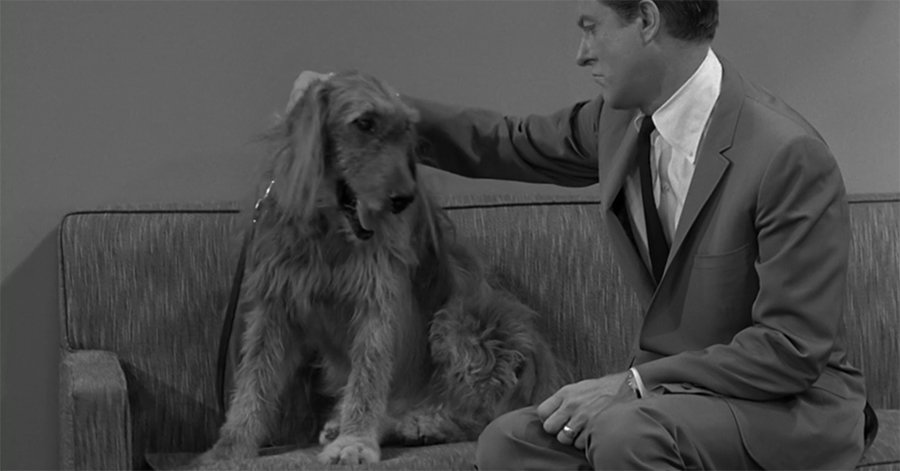 Pluto as ''The Ugliest Dog in the World''

But 1965 was his true breakout year. The same shaggy dog turned up in Elly May's menagerie on The Beverly Hillbillies ("Dash Riprock, You Cad") and memorably wagged his way onto The Dick Van Dyke Show as "The Ugliest Dog in the World." 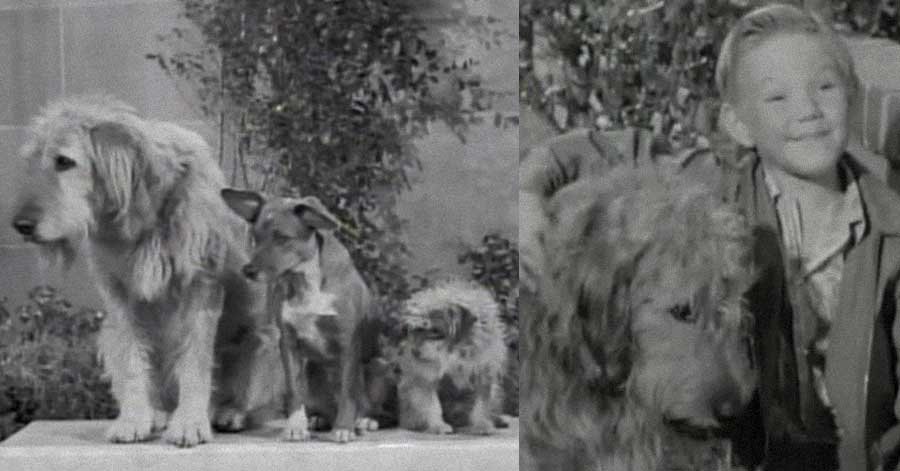 Pluto on 'The Beverly Hillbillies' (left) and 'Hazel' (right)

Yes, that joke was a little cruel. He's a cutie. Reportedly, the dog was part Otterhound. His real name was Pluto, and he was one of the many wonderful performers handled by legendary Hollywood animal trainer Frank Inn.

Inn was perhaps best known for Higgins, the tiny terrier mix who played "Dog" on Petticoat Junction and Benji. His cat, Orangey, was the most ubiquitous feline of 1960s, turning up in everything from Breakfast at Tiffany's to Mission: Impossible. 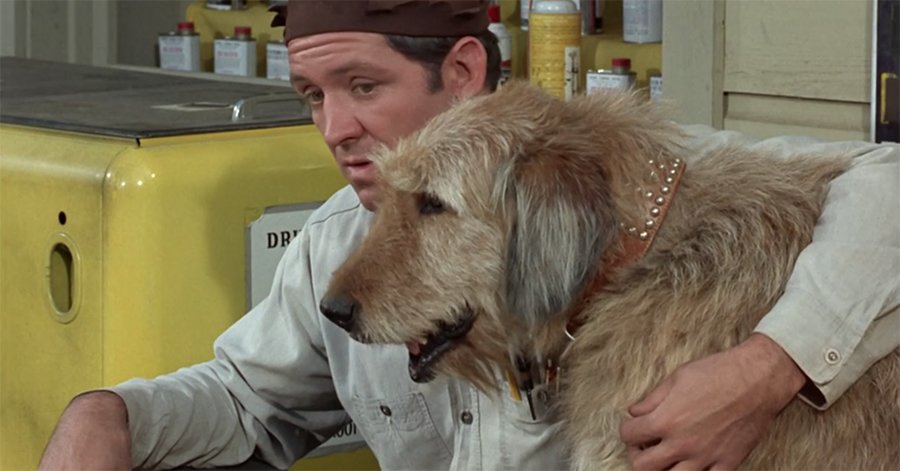 Pluto deserves equal acclaim. Certainly, The Andy Griffith Show adored him. In his hardest-working year, 1965, he returned to Mayberry, cuddling up to Goober in "A Man's Best Friend." Oh, and had also pawed his way into season two ("Jailbreak") and season three ("Dogs, Dogs, Dogs").

He was only Blue the one time. What other performers can claim to have portrayed four different prominent characters on Andy?

BrandiAnderson 45 months ago
He looks a lot like an Airedale mix I had for 14 years. I just lost him a few months ago. He was so smart. My grandmother just called me and said she saw a dog that looked a lot like Tucker on Bonanza :-) and she was right! 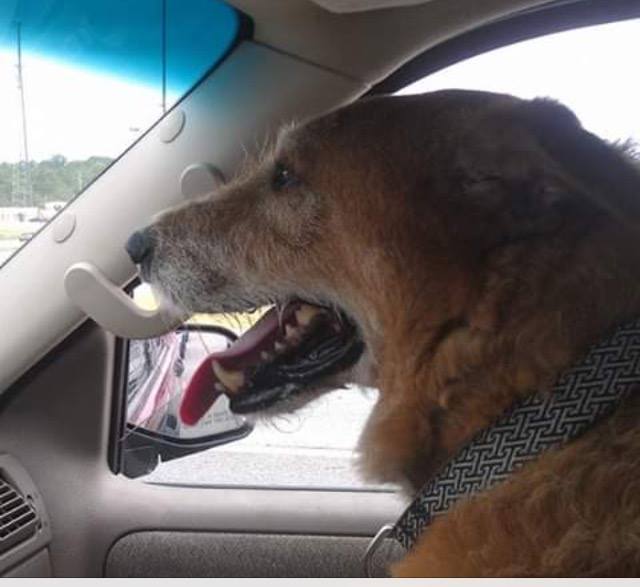 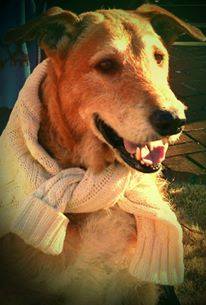 DarrellBotts 51 months ago
Was it Allan Melvin? I remember him playing a crook a couple times, a bully sweeping in front of a grocery store giving Barney fits, and also a recruiter having trouble with Ernest T. Bass. ???
Like Reply Delete

SheriHeffner 51 months ago
I LOVE Heinz 57 dogs. I am hoping we will get another dog, My last one was a Dachshund who died at the age of 11 from a back problem. It broke my heart, the only dog we had that loved the longest was a black Rat Terrier/Chihuahua mix. Her name was Trixie and she was the sweetest dog, she adored my niece, she never left her side from the time she was born until she turned nine years old. Trixie died from old age at the age of nineteen.
Like Reply Delete

MarinaCoates 51 months ago
I did 3D computer renderings of home from the Andy Griffith Show, but I included the 4th wall, so it feels like a real home. You'll see views we never got to see on the show. https://www.mockingbirdlane.design/blog/sneak-peek-the-andy-griffith-show 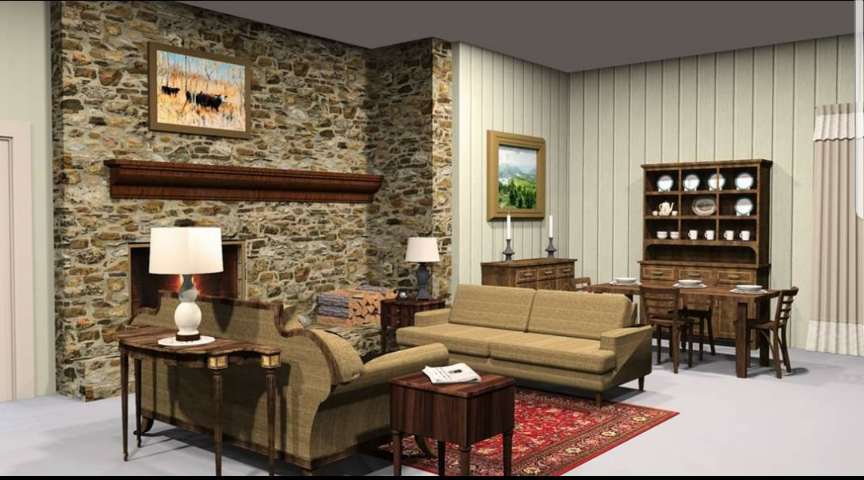 RedSamRackham 51 months ago
* Truly the all-American mutt. Not a show dog but a lovable pet. ☺
Like Reply Delete

Pacificsun 51 months ago
A beautiful dog! So much expression. It's rumored that many, many of these performers were discovered at local shelters. Of course it's the magic of the relationship between the dog and the trainer. And Frank Inn certainly had the golden touch! Thanks for bringing us so much enjoyment over the years!! Great story, MeTV!!
Like Reply Delete

harlow1313 51 months ago
Well, he was no Spuds Mackenzie.
Like Reply Delete

stephaniestavropoulos 51 months ago
This should be an easy question for a # of you: Which other tv show/family had a pet also named Blue, and what kind of animal was it? {Also, if anyone knows of any other shows that had a family pet with this name, please list the shows and type of animal. I would like to know as well. Thanks!
Like Reply Delete

stephaniestavropoulos Tim 51 months ago
You didn't answer my first question, which means, obviously, you don't know the answer. Thanks for playing! Also, thanks for supplying the name of another show, whose character was also named Blue!
Like Reply Delete

DeborahRoberts stephaniestavropoulos 10 months ago
I believe the Waltons had a white mule named Blue, though it might have been a horse.
Like Reply Delete