Where To Watch Shop Store Contact
Home / Stories / Billie Jo was boy-crazed, but Jeannine Riley was versatile and ready to be a star
Petticoat Junction

Billie Jo was boy-crazed, but Jeannine Riley was versatile and ready to be a star

Before playing the first Billie Jo, Riley was a water ballerina, cheerleader and band singer.

Kate Bradley had her hands full with three daughters, Billie Jo, Bobbie Jo, and Betty Jo, taking care of the Shady Rest Hotel and dealing with Uncle Joe's get-rich-quick schemes in Petticoat Junction. One of her daughters, Billie Jo, was first played by Jeannine Riley, who can be seen in seasons one and two.

Riley played a boy-crazed girl, but she was more than that in real life. In fact, before her role in the series, the actress was a dancer and swimming champion. In an interview with The Buffalo News in 1963, the actress talked about being versatile. She also revealed how past hobbies and experiences helped her stand out in the competitive industry.

She started dancing as a toddler, eventually becoming a professional at 12 years old. Riley attended Fresno High School, where her talents went to many areas. She was a drum majorette, cheerleader, band singer, swimming champion and even performed as a water ballerina.

With so many different talents, picking one as a primary career can be challenging, but Riley knew she wanted to be a movie star. "Movies are my long-range goal, both acting and dancing" she revealed. "I suppose dancing is my first love." 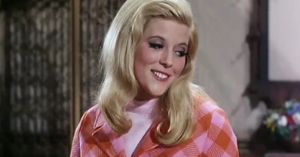 Billie JoPetticoat Junction
Can you guess which actress played Billie Jo Bradley in these episodes?

The interviewer, Ernie Kreiling, asked the actress what she had to bring to the entertainment industry, and she responded, "My talent as a dancer and versatility."

As a newcomer in the world of acting, there's pressure to stick with specific kinds of roles. Yet, Riley was ready for them all. "I'm not frightened of dramatic roles, and I like comedy roles. But the important thing about Petticoat Junction is the opportunity for exposure."

Many people wondered why Riley left after season two, and it's because once she got the exposure she needed, it was time to make her movie star dreams a reality. She also knew that being on the show could cause the industry to pin her to one role.

She said, "The chief hazards in it might be that of being typed into one kind of role."

Strike Me Deadly, The Big Mouth and Fever Heat are some of the films she starred in. 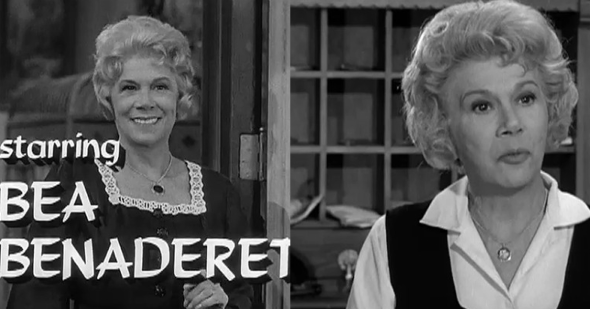 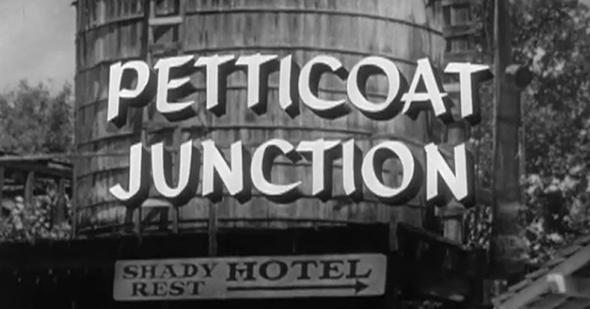 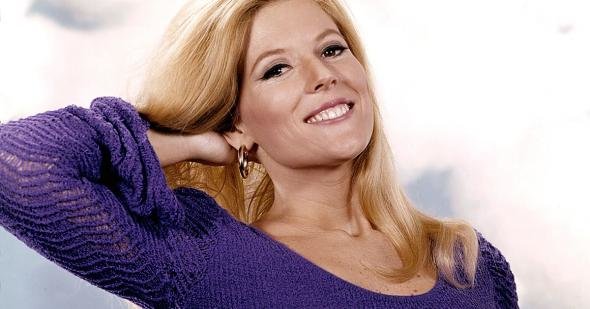 Did you know?1960s
8 things you never knew about Meredith MacRae of My Three Sons and Petticoat Junction
Are you sure you want to delete this comment?
Close

scoobydoofan scoobydoofan 1 month ago
Petticoat Junction
The History of Hooterville.
Like Reply Delete

BenSobeleone 1 month ago
Gunilla Hutton played the second Billie Jo Bradley. She was also on Hee Haw.
Like Reply Delete

Coldnorth 1 month ago
I never liked the episodes when they sang. They sounded ok but it was a comedy not a variety show. I stop watching when they start singing. I did like Uncle Joes band though. Very funny stuff.
Like (3) Reply Delete

Pacificsun 1 month ago
Definitely one of the prettiest young ladies in Hollywood.

She was successful in varying her appearance though always recognizable.
Like (2) Reply Delete