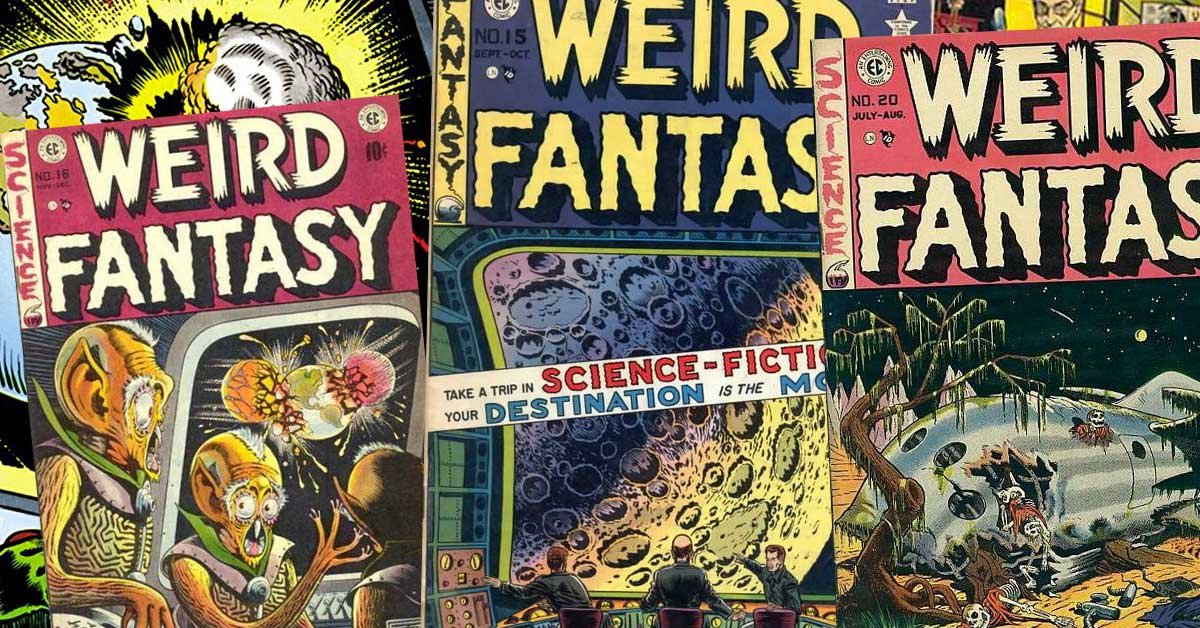 Comic book covers were a sheer delight in the early Fifties. "No… No… Don't leave me floating out here in space!" a man in a bubble helmet pleaded to a departing rocket. Or, three googly-eyed, orange aliens stare agog at an exploding Earth with a headline screaming, "Cosmic Ray Bomb Explosion!" Both of these appeared on issues of Weird Fantasy, an anthology comic series from EC Comics, the clever minds that brought us sensational titles like MAD Magazine, Tales from the Crypt and The Vault of Horror. Books like these were the perfect accompaniment to the B-movies playing on movies screen. Their shocking content also led to the introduction of censorship and the Comics Code Authority in 1954. 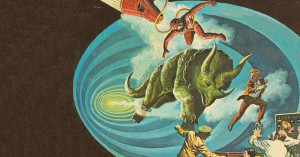 Hivemind, the company behind Syfy/Amazon's space epic The Expanse and upcoming adaptations of The Witcher and Scary Stories to Tell In the Dark, will produce the series, as reported by Deadline.

Just 22 issues of Weird Fantasy were printed from 1950–53. Ray Bradbury complained the EC was plagiarizing his work, so the comic worked out a deal to publish official adaptations of his stories, including "There Will Come Soft Rains" and "The Million Year Picnic." Behind those fantastic covers, issues of Weird Fantasy featured art by legends such as Harvey Kurtzman and Frank Frazetta.

With a reboot of The Twilight Zone arriving in April, this looks to be a great year for fans of eerie anthology television.

newsgames
Svengoolie Solitaire is now available to play in the MeTV Arcade!
Are you sure you want to delete this comment?
Close 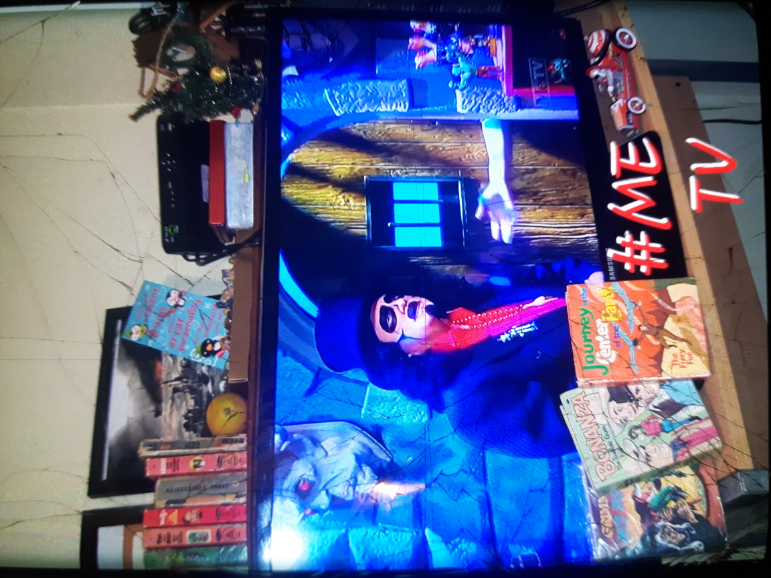 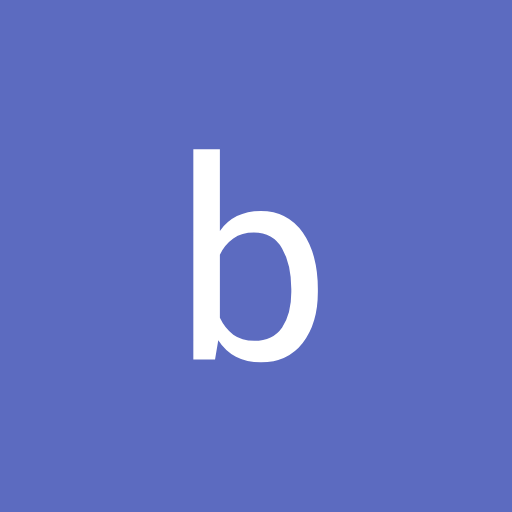 bayman50cal 17 months ago
And just when is this
going to happen, MeTV?
Like Reply Delete

Lacey 17 months ago
The problem is that, unlike the 1980s when all these anthology series flourished, there are no longer any "independent" stations to buy them. Everything is now either Fox or the CW or the Paramount network.
I miss the cheezy shows and moives that independent stations use to run.
Like Reply Delete

JeffTanner 18 months ago
I never heard of or read Weird Science, didn't know there was such a comic book series. I was more of a Batman and Superman fan & collector. As well as Green Lantern and The Flash. And some Archie & Friends.
Like Reply Delete

Lacey JeffTanner 17 months ago
Really? I mean, I was more of a Strange Adventures and Mysteries of Space kind of gal, but Weird Fantasy had its place on my comic book shelf. While only printed for a few years they were re-released for decades afterward. (That is when I found them)
Like Reply Delete

TVJunkie 18 months ago
Excellent ! Now if someone would pick up on Creepy and Eerie we'd really have something.
Like (1) Reply Delete

DuanneWalton 18 months ago
HBO did an anthology of Weird Science stories after they'd finished tales From The Crypt.
https://en.wikipedia.org/wiki/Perversions_of_Science
Like Reply Delete