America’s #1 Classic Television Network
Find your local MeTV station
Where to watch
See when your favorite shows are on
See schedule
Personalize MeTV.com to follow your favorite shows
Free sign-up
Shop your favorite shows in the MeTV Store
Shop Now
Home / Stories / Did M*A*S*H sneak this photo of Frank Burns’ mom into the final season as a subtle tribute?
Did you know?1980s

Did M*A*S*H sneak this photo of Frank Burns’ mom into the final season as a subtle tribute?

Why did Winchester have a picture of Frank's mother? And is this really a photo from an old Tarzan movie? 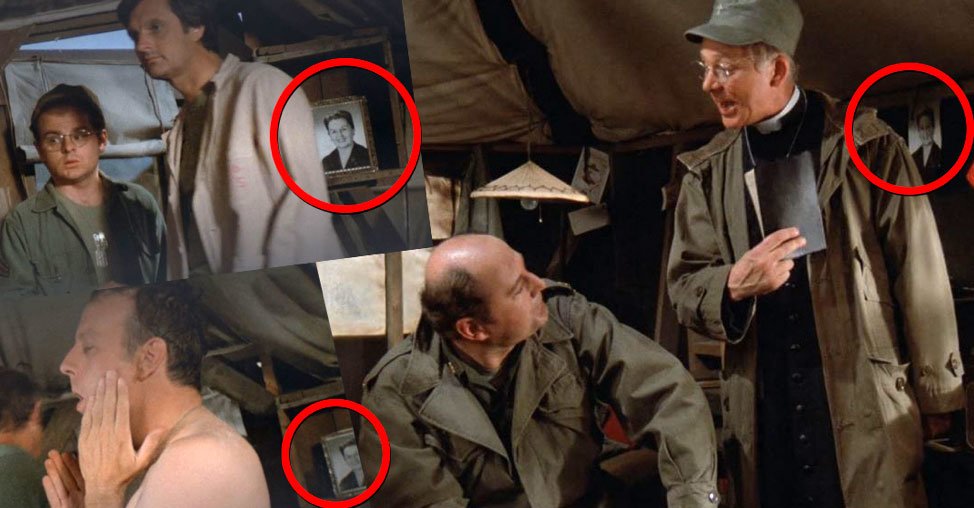 "Sometimes a boy just needs his mother," Radar tells Frank Burns in the dramatic M*A*S*H episode "Margaret’s Engagement." When Burns gets the news that Margaret will wed another, he loses it a little, and during this tender time, it turns out that Radar's intuition is right.

Burns is a squirrely character on M*A*S*H, but it’s always clear how close he is with his mother. He keeps her photo in a frame shelved in a crate above his bunk where he sees it every time he leaves the tent. Keep an eye out for her photo in the background of earlier episodes and you'll see it's a fixture of Frank's environment.

We get a good look at the photo in the episode "I Hate a Mystery." 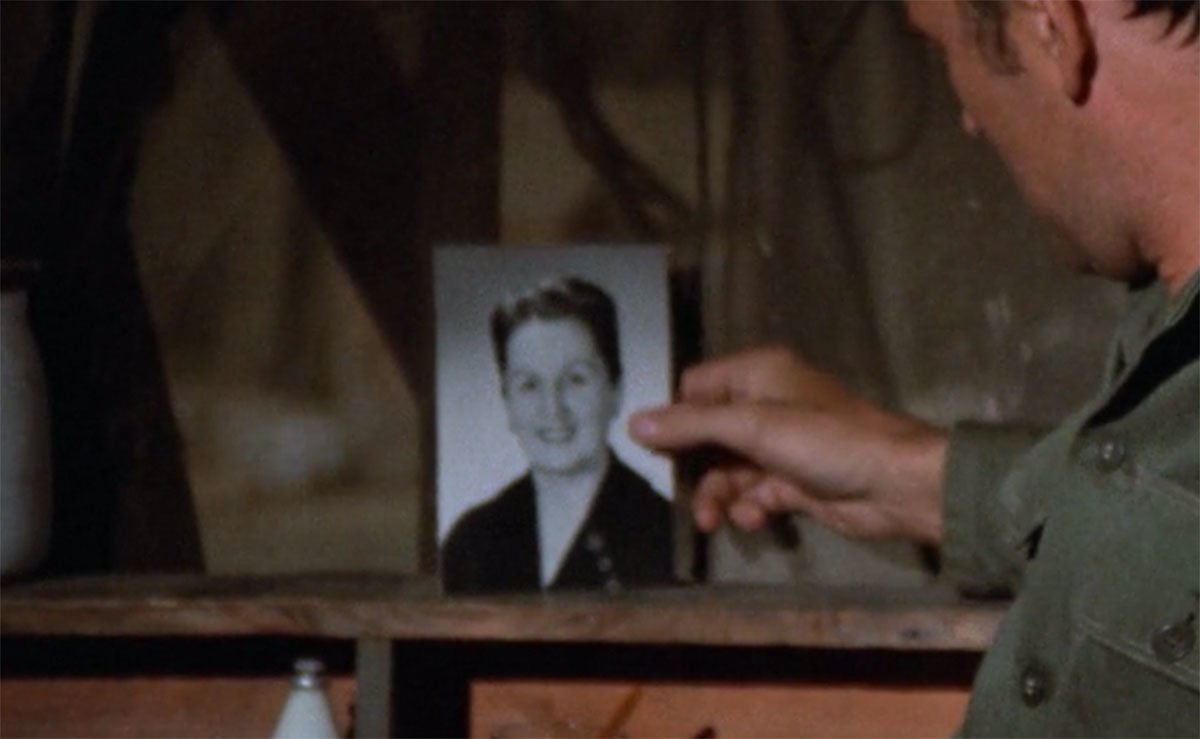 For years, a M*A*S*H lore had a legend that this stock photo was the same picture used in Tarzan's Greatest Adventure, a 1959 film with the Ape Man that featured young Sean Connery as a bad guy. In fact, Connery's character causes the death of another villain, Dino, who drowns in quicksand. Dino had carried a locket with a photo of his mother. Some claimed it was the same woman seen above Burns' bunk. Alas, you can see that is not the case. 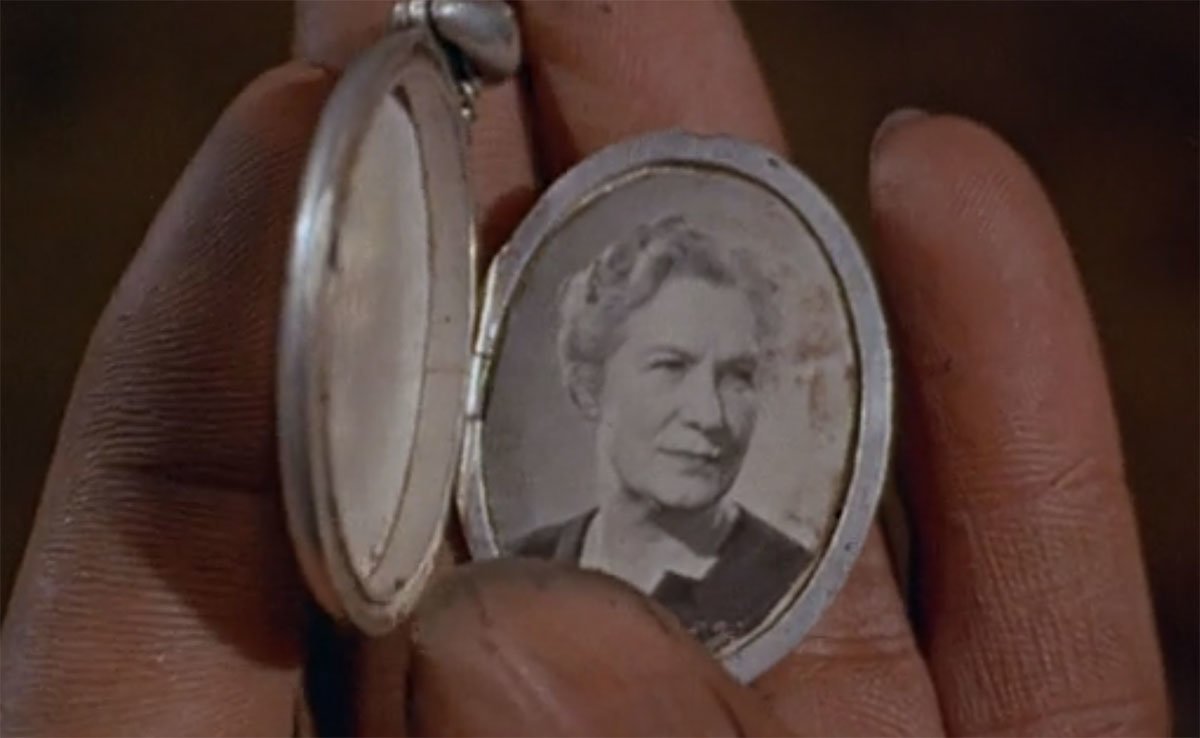 Anyway, back to M*A*S*H. We all know that the actor who played Frank Burns, Larry Linville, left the show after the fifth season. And with Burns went the photo of his mother.

That is, until we get to the show’s final season, and it strangely reappears for no particular reason.

This happens in the episode "Give and Take," the second-to-last of the series, during an odd scene that sees Father Mulcahy of all people all riled up. He storms into the Swamp and confronts Winchester and as he expresses his indignation, behind him we see that old familiar photo of Frank Burns' mom. 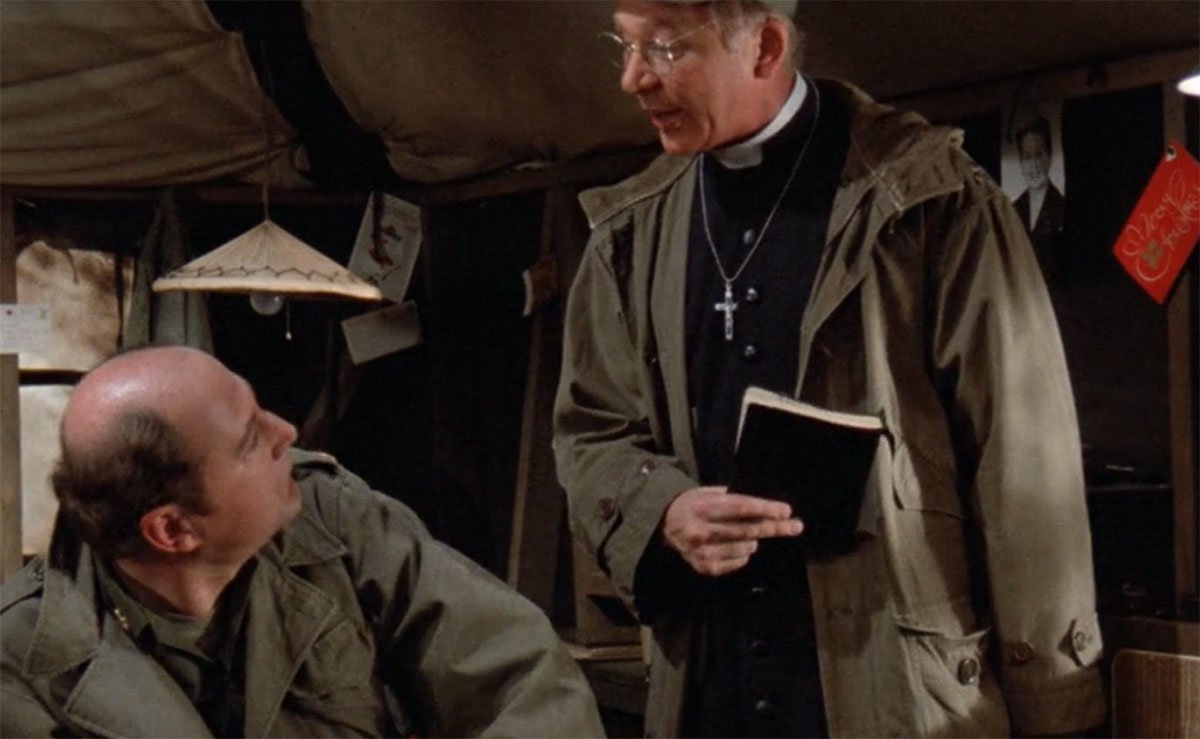 The photo returns over Mulcahy's shoulder in 1983.

On the show, Linville was replaced on the cast by David Ogden Stiers, and his character Charles Winchester III fills the bunk that Frank leaves behind. Perhaps when dressing the Swamp for these final season episodes, the folks at M*A*S*H got a little sentimental and hung some old photos, pushing aside continuity as a priority to privilege memories of the first character to ruffle Hawkeye's feathers.

Why do you think they put the photo up in this episode? 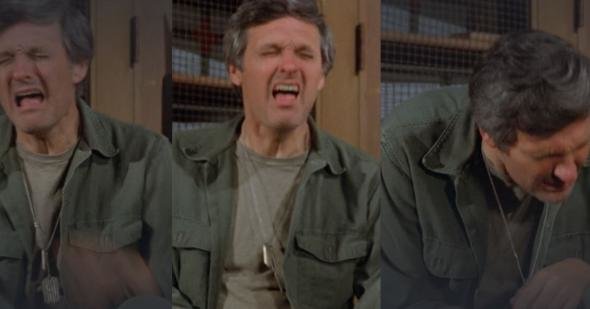 Did you know?1980s
Is Alan Alda the greatest dramatic sneezer of all time?

cannedew 4 months ago
I think set dressers are more detailed minded then you may realize. Especially on a long running series. A film set is different. Constantly shifting and changing. But a long running series is more stationary in parts. I think the crew works hard to maintain their continuity. I don’t think the photo was an accident. Oddly, however, I never noticed it before.
Like Reply Delete 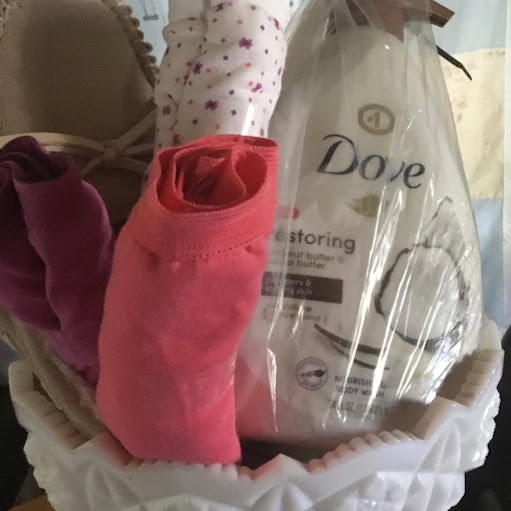 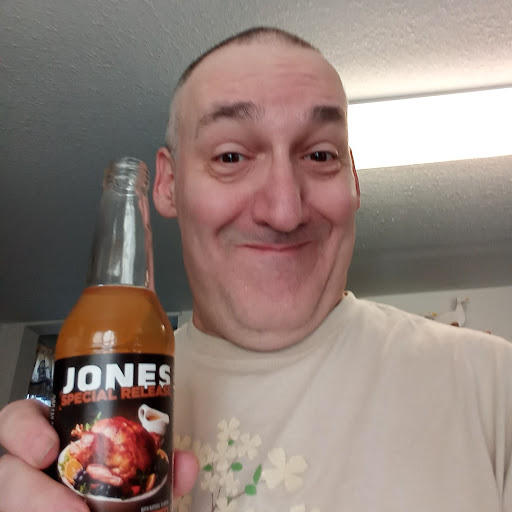 kb7rky 4 months ago
Why not? M*A*S*H was a great TV show!
Like Reply Delete 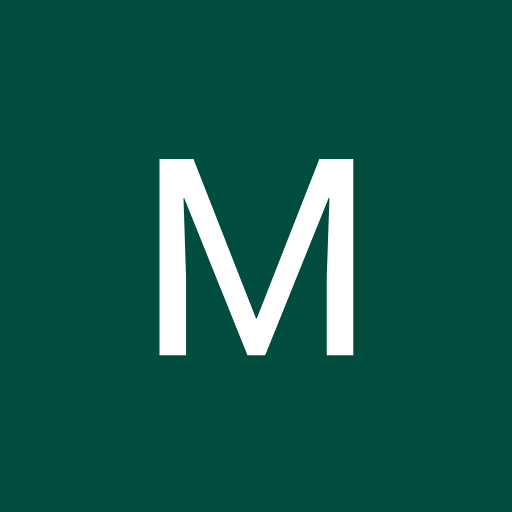 MarkEd 4 months ago
I'd say the set decorators, threw it up as both a gesture to Frank Burns, and to see if anyone noticed. We did.
Like Reply Delete

TheDavBow3 4 months ago
It be nice if it was a tribute to Frank, my favorite M*A*S*H character.
Like Reply Delete 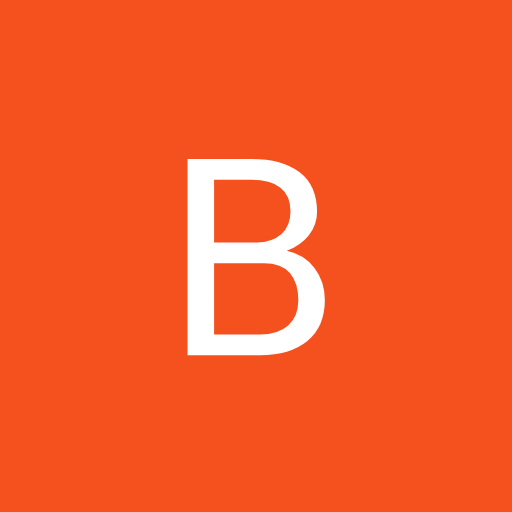 Bret 4 months ago
I think the set decorators wanted a picture, and this one was convenient.
Like others have said, they probably thought no one would notice (if they even knew themselves).
Like (1) Reply Delete

Wells 4 months ago
Simplest answer, they probably didn't think anyone would notice.
Like (1) Reply Delete

As for the picture, I have no option on it. Quarantine and all fried my brain.
Like (1) Reply Delete