Did you do a double-take at this wacky wardrobe choice? 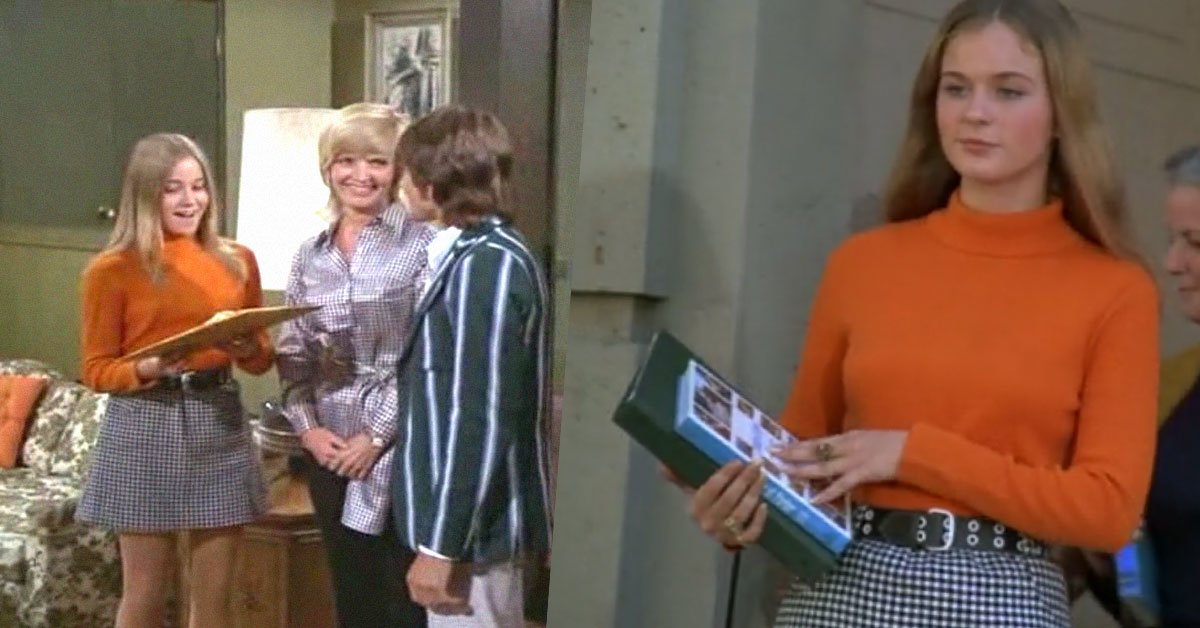 "Don't be," Jennifer Nichols tells him, "I've been wanting to meet you."

Greg is bashful straight away, humble but charming as he counts himself lucky for this seeming meet-cute. His lady wears a bright orange turtleneck tucked into a black and white checkered skirt, and by the end of the interaction, she's given him her number and a nickname: "Greggy."

The plot of the episode "Greg's Triangle" finds Greg in a predicament where he must choose between voting for his girlfriend Jennifer for head cheerleader, or his sister Marcia.

Marcia is convinced that Jennifer is just using Greg to get his vote (apparently it was a very tight competition!) and from the opening scene, the audience is well aware that she is right. To make matters worse, attentive fans know that Jennifer isn't just trying to steal Marcia's role as a head cheerleader — she also rips off one of Marcia's most famous looks to do it. 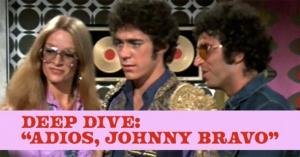 We can hardly blame Greggy for being immediately smitten and not noticing that there's something familiar about Jennifer.

Attentive fans of The Brady Bunch have seen the outfit Jennifer's wearing once before: It's the exact outfit, head to toe, that Marcia sported one season earlier to meet the Monkees' frontman in the famous episode "Getting Davy Jones."

In "Getting Davy Jones," Marcia sits next to Davy on the Brady couch during one of the most memorable scenes in the family sitcom's history. In the scene, Marcia apologizes for promising Davy will sing at her prom and Davy apologizes for the confusion his initial letter creates.

Marcia's wearing the orange turtleneck tucked into her checkered skirt when Davy agrees to not just go to the prom — but go as her date! Marcia pecks Davy on the cheek, exclaiming, "Do I!" Davy then jokes, "How 'bout the flip side?" Marcia pecks his other cheek. Up spying on the stairs, all the other Brady kids mimic the moment.

It seems a funny choice to give Greg's dream girl the same exact outfit from Marcia's biggest moment on the show — not counting the unfortunate episode where she takes a football to the face — but we have to figure on this particular family sitcom, as with any big family, hand-me-downs were a common commodity. 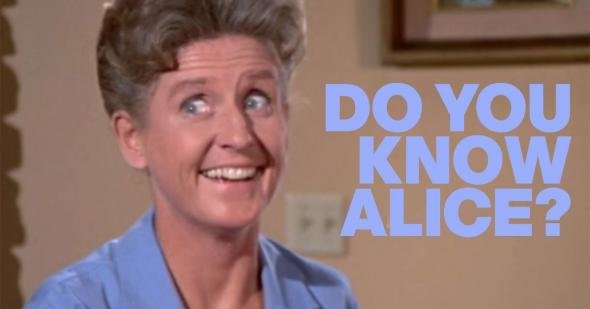 Trivia1970s
How well do you know Alice from The Brady Bunch? 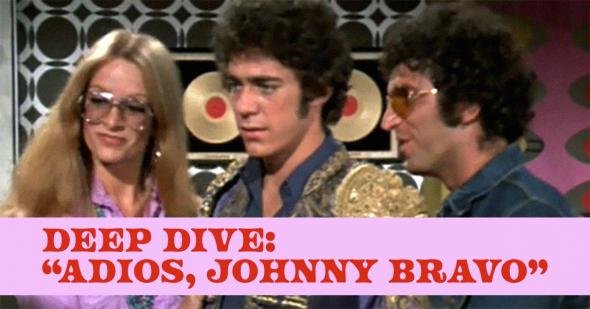 1970s
It takes a groovy brain to remember all this 1970s slang
Are you sure you want to delete this comment?
Close

daDoctah 17 days ago
Let's not forget that, in the tradition of sitcoms of the era, there were *three* girls trying out for head cheerleader. And the third contender was played by none other than Rita Wilson, the future Mrs Tom Hanks, in her television debut.
Like (2) Reply Delete

ETristanBooth daDoctah 17 days ago
Yes, and Greg voted for her.
Like (1) Reply Delete

MrsPhilHarris 19 days ago
When I was going to school we didn't get masses of clothes at the start of the year. Most clothes were pretty much purchased from one of 3 department stores so it really wasn't unusual to see different people wearing the same thing.
Like Reply Delete 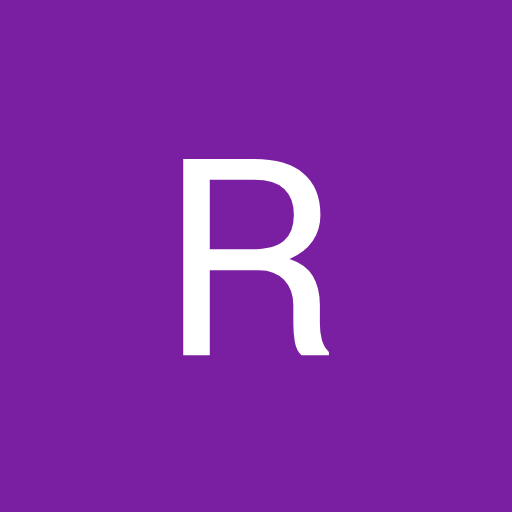 Randall MrsPhilHarris 18 days ago
Rip sears,wards'and penneys life support those were the days
Like (1) Reply Delete

mememememe66 19 days ago
No way! MeTV photoshopped the heads!

stephaniestavropoulos 20 days ago
Seeing this same outfit on two actresses, makes me think that all ABC actors had access to the same clothes wardrobe. I remember seeing on an episode of the Mod Squad Peggy Lipton wore the same top {of course I don't remember which one, I just remember thinking this at the time I saw it;} that Susan Dey had worn on the Partridge Family.
Like (2) Reply Delete