Randolph is the last surviving member of the Honeymooners quartet. What is your favorite Trixie memory? 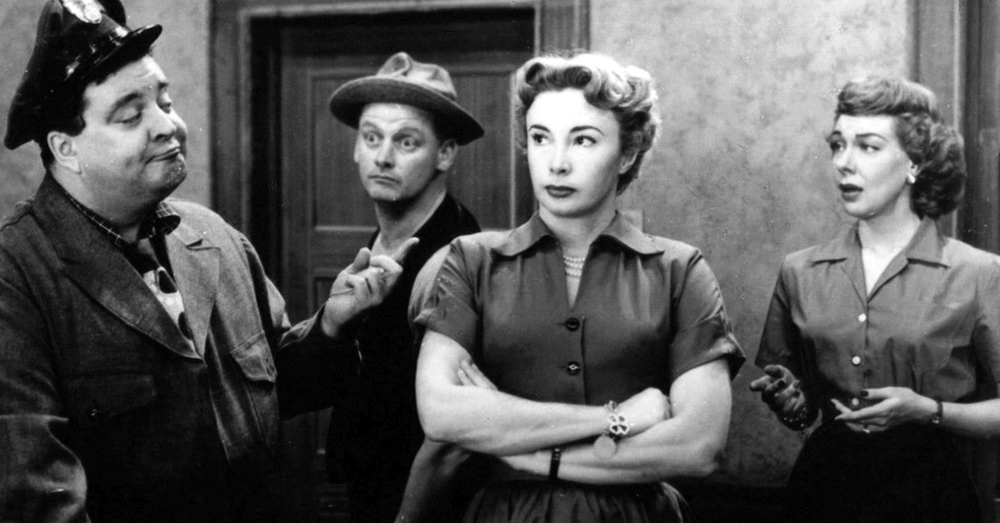 Joyce Randolph is the last surviving member of the Honeymooners foursome. We have breath fresheners to thank for it all.

In 1951, the Cadbury company launched a new line of mints called Clorets. The brand bought some ad space on Cavalcade of Stars, the variety show hosted by Jackie Gleason. Randolph acted in a live Clorets commerical on the program and Gleason took notice. Gleason had his Honeymooners sketch, which initially featured Elaine Stritch as Trixie Norton, originally a burlesque dancer. That iteration of Trixie was fleeting, as Randolph (pictured top right) took over the role opposite Art Carney.

Once deemed "The Garbo of Detroit," Randolph became the inspiration for Betty Rubble of The Flinstones, who was voiced by Bea Benaderet of Petticoat Junction. We love how television history links up like that.

Speaking of kismet, what coincidence that her birthday should fall on Back to the Future Day, as The Honeymooners feature in the original 1985 film. Today, Randolph turns 91.

Watch a recent interview with the television icon.

What are your favorite Trixie moments from The Honeymooners? Let us known and wish Joyce a happy 91st! 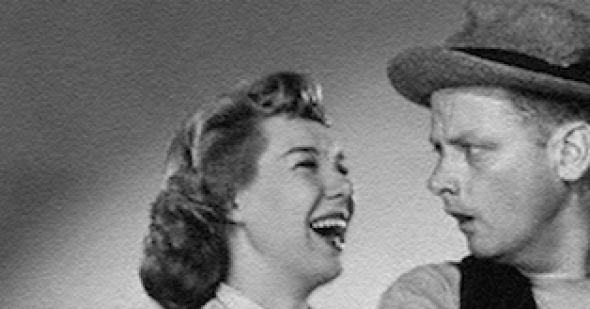 birthdays
Birthday wishes to a Honeymooner! 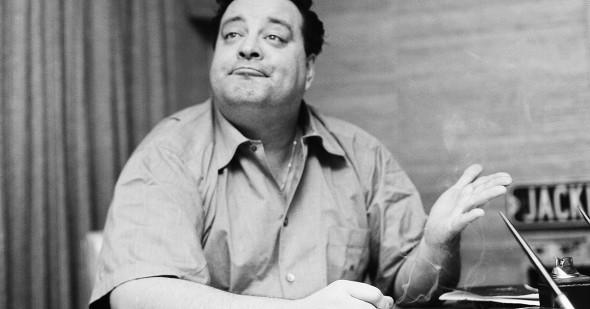 Did you know?
18 fascinating facts about Jackie Gleason
Are you sure you want to delete this comment?
Close

Quaintseventy5 24 months ago
I could watch the Honeymooners for hours etc.
My favorite MeTV show on Sundays only on once at 10:30pm how about 3 hours?
Like Reply Delete

Keith 36 months ago
If you read these messages,... I've been a fan of The Honeymooners since I was a boy. I'm 55yo now and still a fan. Glad you're still alive and kickin' Ms. Randolph!

I want to leave you with this familiar verse, which I say out of love and for your eternal welfare:

"For this is how God loved the world: He gave his one and only Son, so that everyone who believes in him will not perish but have eternal life." (Gospel of John, chapter 3, verse 16)

Living in Los Angeles, I'll probably never get to meet you face to face. I would love to have met you guys. Please live well, and kick NYC butt.
Like (1) Reply Delete