Where To Watch Shop Store Contact
Home / Stories / How Kookie and Kramer helped define the hipster on television
Did you know?

How Kookie and Kramer helped define the hipster on television

Sorry, modern hipsters, you are about 60 years too late. 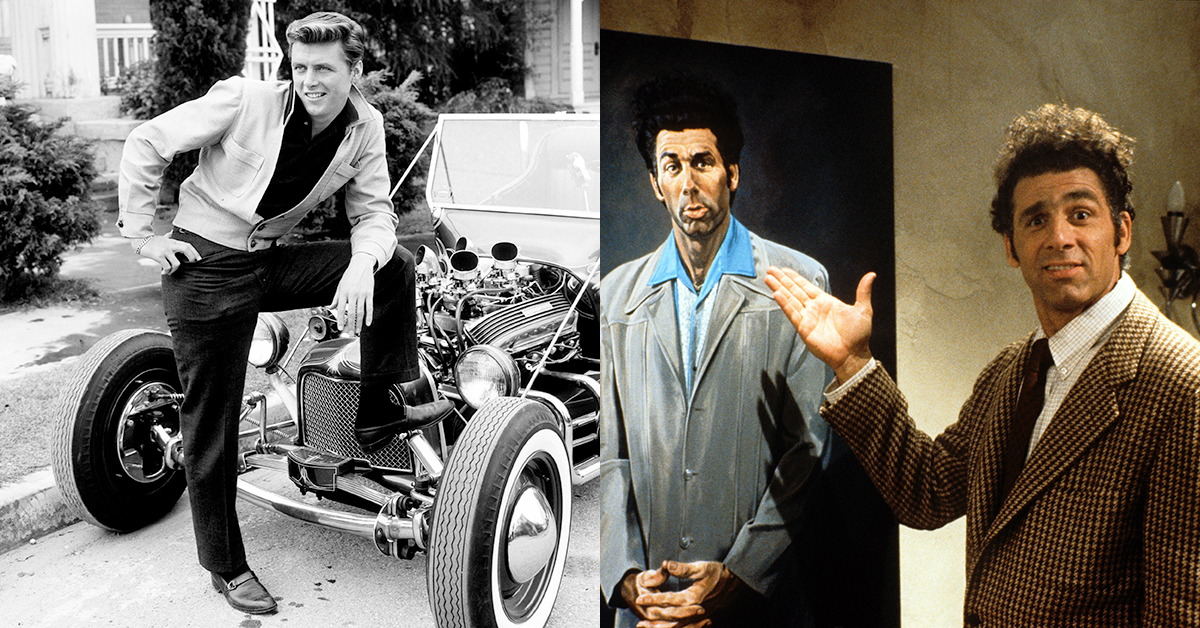 Last week, Portlandia aired the last episode of its eighth and final season, which led New York magazine's Vulture blog to declare the death of the hipster. Over the last decade, the cable sketch-comedy series certainly helped define the modern hipster as it skewered stereotypical subculture types. Portlandia poked fun at artisanal crafters, bike messengers, coffee snobs, metal-heads, eco-freaks, indie rockers, beer beardos and more. Perhaps the impact of the entire show could be summed up by its lasting catchphrase: "Put a bird on it."

Vulture is not entirely wrong. The age of the modern hipster seems to be over, at least as far as we have come to define the modern hipster. Because hipsterdom has gone mainstream. Craft beers, farm-to-table dining, nostalgic fashions, vinyl records, recycled paper journals, pillows with bird prints — all of it can be found in malls around America. It's hard to be counter-culture when there is no longer any massive monoculture to counter. We have dozens of equally popular subcultures, which are all widespread.

Just look at how "hipster" was used on television. The most prominent early use of the term was on 77 Sunset Strip, the cool detective series set in Los Angeles. Each week, viewers heard singers belt the following lyrics in the brassy theme tune: "You'll meet the highbrow and the hipster." 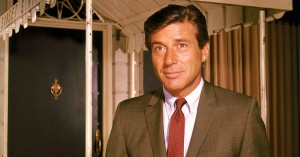 The "hipster" of the theme song was Gerald Lloyd "Kookie" Kookson III, the parking attendant with an obsession with combing his hair. Edd Byrnes portrayed Kookie, and built his fame upon the character, releasing hit pop songs — like "Kookie, Kookie (Lend Me Your Comb)" — and making appearances all over television.

In 1959, "Kookie" turned up in a Coke Time variety show special with Pat Boone and another important hipster of the era, Maynard G. Krebs. Before he was Gilligan, Bob Denver was best known as the beatnik Krebs on The Many Loves of Dobie Gillis. Kookie and Krebs were cut from different cloth. Kookie wore crisp jeans and a sporty jacket. Krebs was far more unkempt, in a ratty sweatshirt with chopped sleeves, with a shaggy goatee sprouting from his chin. But to see them together onstage, it was clear that Kookie and Krebs spoke the same language. A nearly foreign language of hipster slang.

"Listen, baby, I got big eyes for the gig tonight, but I've got no bread, ya dig?" Kookie says to a girl over the phone. Maynard G. Krebs digs, while Pat Boone is totally befuddled. Maynard lends Kookie his "short" for the "blast."

Kookie was a rock 'n' roller. Krebs was a jazz beatnik. Both were, in essence, counterculture hipsters as society has come to define it. After all, the word "hipster" evolved from the "hepcats" of the jazz scene.

Cut to a few decades later, and "hipster" was turning up again on television — though this time as a pejorative.

There's an episode of Seinfeld, "The Glasses," in which Elaine believes she has rabies. One of the symptoms is irritability, which she demonstrates when she snaps at Kramer. "You hipster doofus!" she barks at him. This was not the only time Elaine labeled Kramer a "hipster doofus." Legend has it that writer-creator Larry David lifted the line from something a critic of the show had written.

Though he wears 1950s button-downs and quirky hair, Kramer does not immediately come to mind when you think "hipster," but the behavior is there. He covers his apartment walls with wood wallpaper to make it looks like a lodge. He smokes a pipe. He opens a speakeasy in his home. "Why a speakeasy?" Jerry asks. "Bars are legal. Just go to a bar!" To which Kramer responds, "You don't get cool, Jerry!"

Seinfeld was certainly ahead of the curve when it came to laughing at the hipster. But, really, it started back in days of black-and-white television. 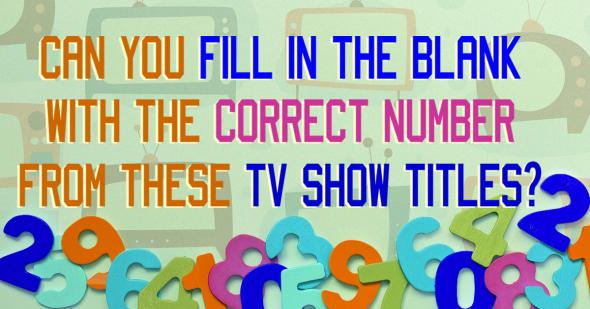 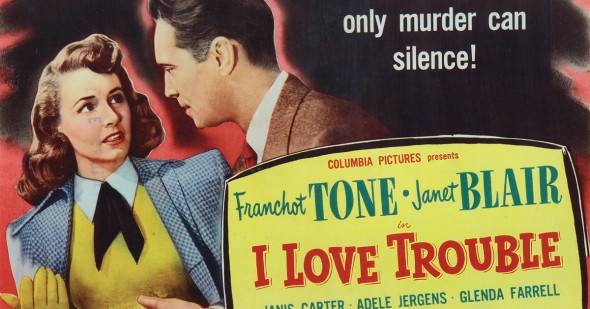 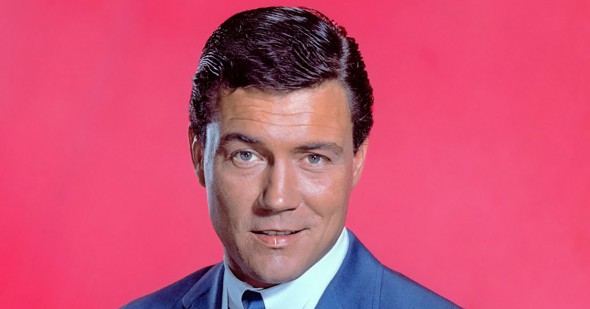 News
R.I.P. Roger Smith of '77 Sunset Strip'
Are you sure you want to delete this comment?
Close