Home / Stories / How many remakes you can spot in the new Twilight Zone reboot trailer?
newsreboots

How many remakes you can spot in the new Twilight Zone reboot trailer?

Some classics are never washed up. 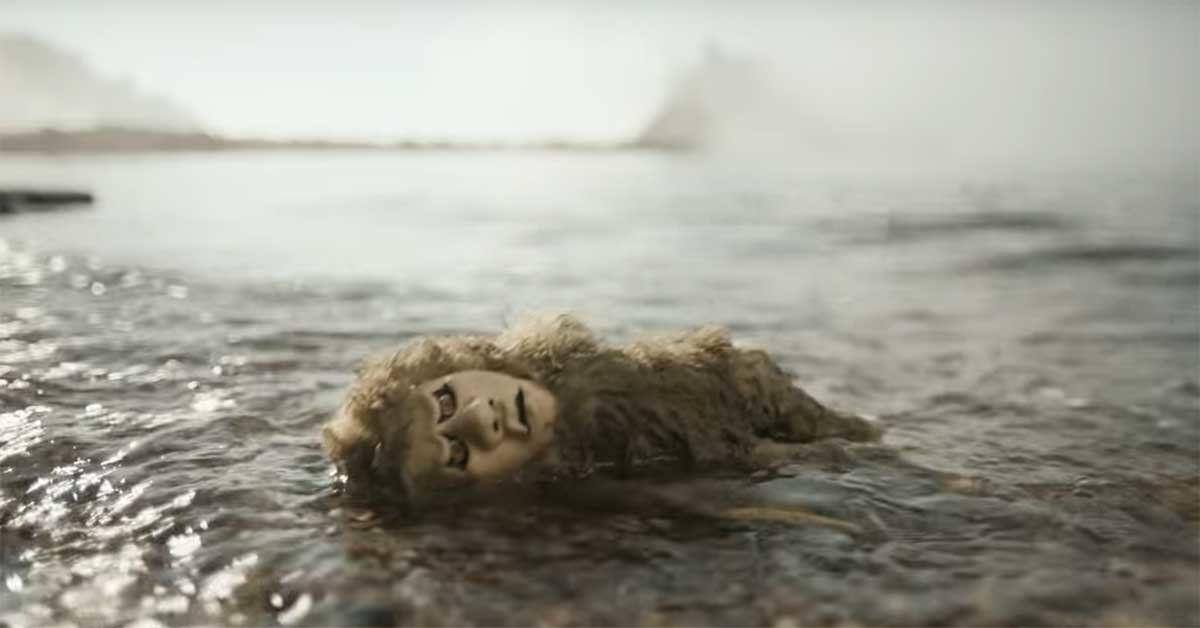 We are five weeks away from the fifth dimension. On April 1 (naturally) a new version of The Twilight Zone will premiere on the CBS All Access streaming service. This is the third revival of Rod Serling's classic, which celebrates its 60th anniversary this year. Prior reboots of The Twilight Zone aired on network television in 1985–89 and 2002–03.

The upcoming Twilight Zone comes from the mind of Oscar-winner Jordan Peele. Well, not entirely from his mind. There will be remakes of classic episodes alongside fresh tales.

Earlier today, CBS revealed the first look at the new series in an effectively eerie trailer. It skips between scenes from various episodes as menacing cellos saw away in an interpretation of that classic theme music. (It sounds a bit like Jaws, actually.) 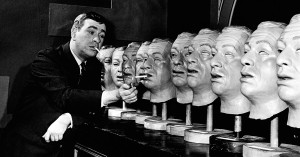 We see much of the new cast, including John Cho (who has previously played Sulu) and Greg Kinnear (who once played Col. Hogan). The episode that will immediately jump out at even casual fans is "Nightmare at 30,000 Feet," a remake of "Nightmare at 20,000 Feet" with Adam Scott (Park and Recreation) in the William Shatner role.

Our favorite moment is a stuffed toy of the classic "20,000" airplane monster, washed up on some rocky shore. It's a cute nod to the original beast — and it implies some significant plot variations. Does the plane crash?

Take a look. See if you can spot remakes of other classic episodes. And, of course, rewatch the classic originals six nights a week on MeTV! 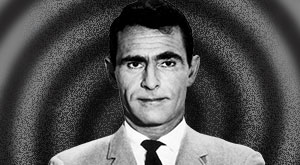 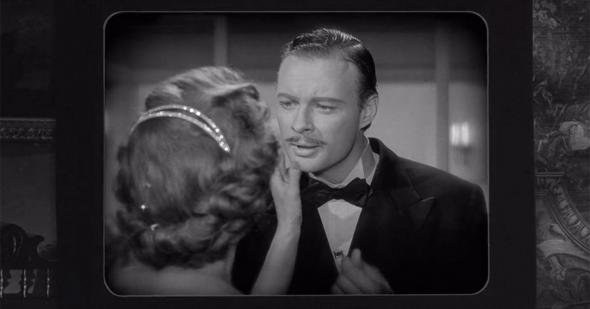 newsobituaries
R.I.P. John Clarke of The Twilight Zone and Days of Our Lives 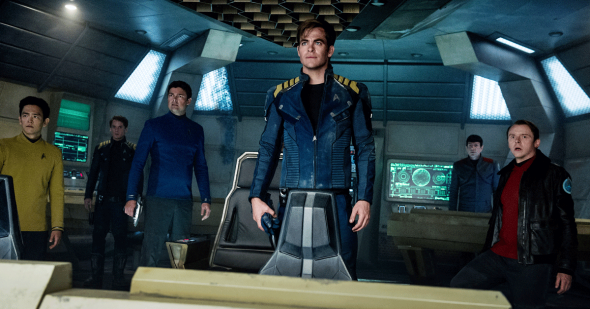 WrightAaronM 10 months ago
I absolutely love The Twilight Zone. I've never seen the remakes because I'm worried they might ruin the original. That said, this new one looks really good. I see what looks like a number of solid episodes, including "Nightmare at 20,000 feet", maybe "The Hitchhiker", and a farm which is hopefully a scene from Peaksville, Ohio.

I see a lot of scenes from what looks like a political campaign. I can't think of what episode that might be, but a lot of episodes had subtle political undertones, so I'm curious to see what's going on in those scenes.
Like Reply Delete

rangerwife 10 months ago
I saw a bit of "The Shining" there, with the little boy riding the big wheel in the hall
Like Reply Delete

cperrynaples 11 months ago
Well, I have an observation I must make: Peele has said "A Kind of a Stopwatch" is one of his favs, but let's be clear: it's a bad remake of "Time Enough At Last"! When you say Stopwatch is a classic, well "it's not fair, it's just not fair"! One more thing: Is Tracy Morgan in the trailer or was I lost in...the Twilight Zone?
Like Reply Delete

CaptainDunsel 11 months ago
They should steal "Human Interest Story" from "Alfred Hitchcock Presents".
'Plagiarism is the sincerest form of flattery.'
Like Reply Delete

Kokie 11 months ago
best network in so long my go to network , how about some the next beyond ,keep up the great job a again thanks !!!
Like Reply Delete

(BTW, Greg Kinnear did not play Col. Hogan. He played Bob Crane in the biopic "Autofocus". He appeared in the "Hogan" costume, but wasn't playing the role.)
Like Reply Delete

cperrynaples CaptainDunsel 11 months ago
Right about Auto Focus. It was the story of Bob Crane, not the making of HH! Saw the devil head but i'll have to go back for the others! BTW, original Sulu George Takai WAS on the original TZ!!
Like Reply Delete

CaptainDunsel cperrynaples 11 months ago
George Takei was in the episode "The Quality of Mercy", IIRC
Like Reply Delete

cperrynaples CaptainDunsel 11 months ago
NO! Leonard Nimoy was in that one, George was "The Encounter"!!
Like (1) Reply Delete

cperrynaples cperrynaples 10 months ago
The new TZ quiz confirms my post above! Can't get me on TZ trivia!
Like (1) Reply Delete