Infographic: One iconic TV show for (almost) every American state

Wisconsin has 'Happy Days' and Wyoming has, er, 'The Virginian.' See which shows are emblematic of Kansas, Illinois and all the rest. 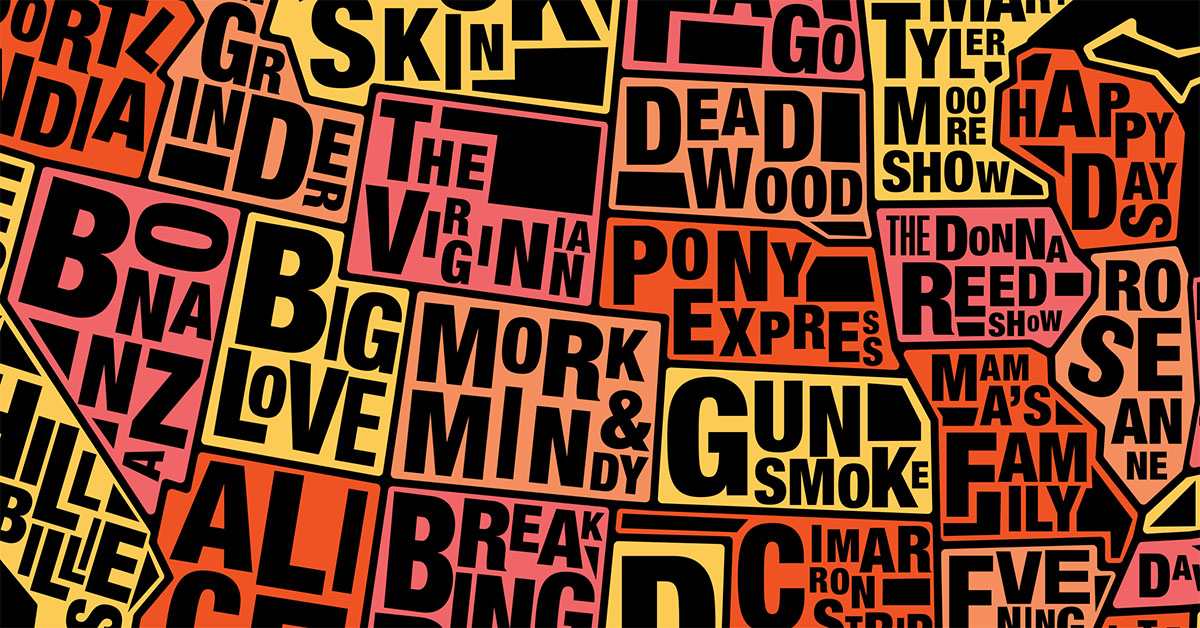 Accordingly, in the many decades of television, there have been shows set in every state. So we thought we would map out one iconic series for each state in our union.

Some notes: While there were a few shows in states like South Carolina and West Virginia, they were either short-lived to the point of obscurity or reality programs. So we left three states blank, as incentive to TV producers to create some new stories there. After all, Idaho was recently filled in thanks to the Boise-set Fox sitcom The Grinder.

In a couple cases, we went on assumptions. The specific locations of Mama's Family and The Donna Reed Show are never explicitly stated, but the leads based the shows on their own experiences in Missouri and Iowa. Some states such as California and New York obviously offered a plethora of choices. It was a tough call. Ditto for Family Ties (Ohio) and Miami Vice. For our home of Illinois, we opted for a show that captured more of the state beyond Chicago. Which shows would you pick? 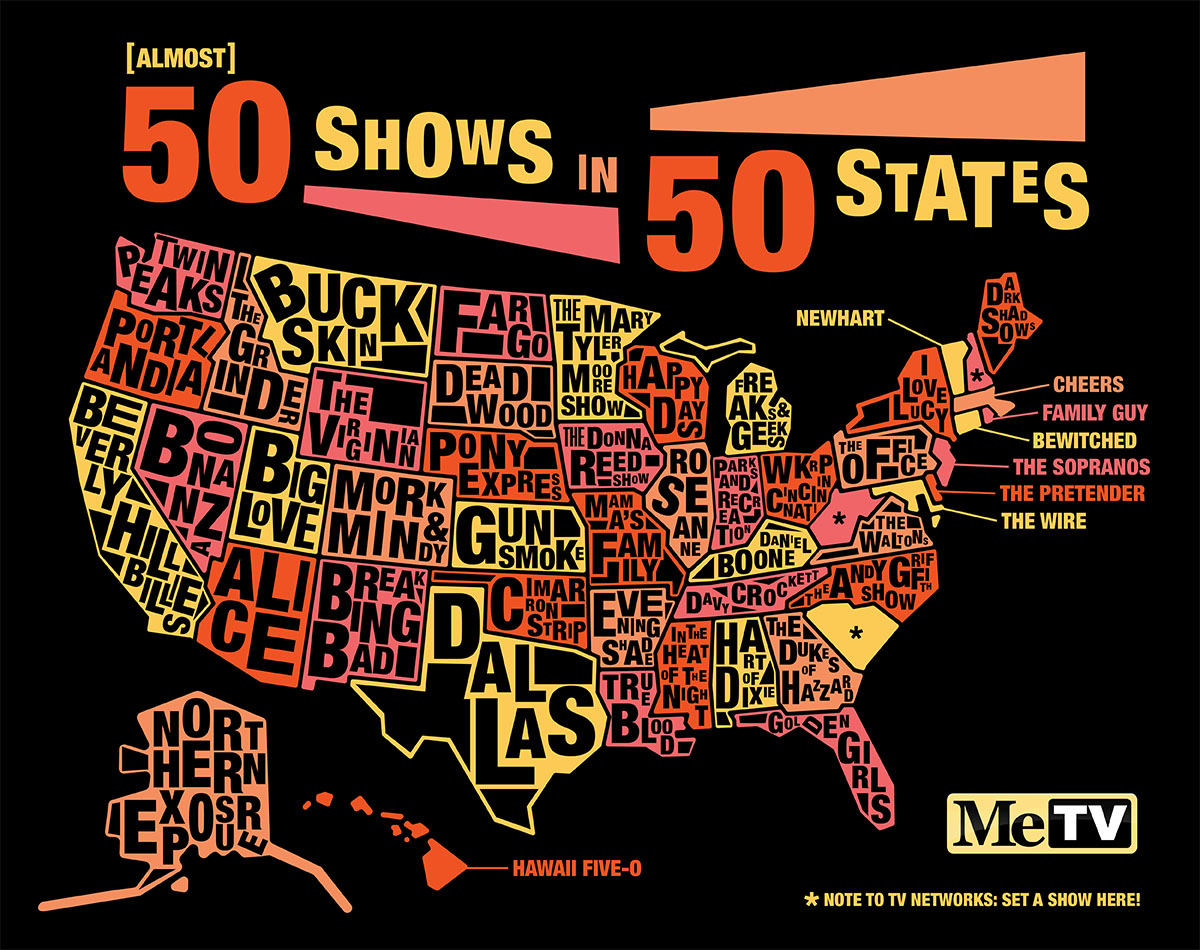 tomtriox 18 months ago
Actually the Beverly Hillbillies were from the Ozarks in Missouri. Paul Henning based Petticoat Junction on a hotel in Eldon Missouri, which means that show plus Green Acres was set in Missouri. Remember, the Clampetts visited Hooterville.
Like Reply Delete

Moriyah 23 months ago
For South Carolina, they should add Gomer Pyle, U.S.M.C.!
Like Reply Delete