Where To Watch Shop Store Contact
Home / Stories / Like a true partner, Andy Griffith was the last friend to visit Don Knotts before he passed away
nostalgiaDon Knotts

Like a true partner, Andy Griffith was the last friend to visit Don Knotts before he passed away

The actors evolved their instant connection into a lifelong friendship. 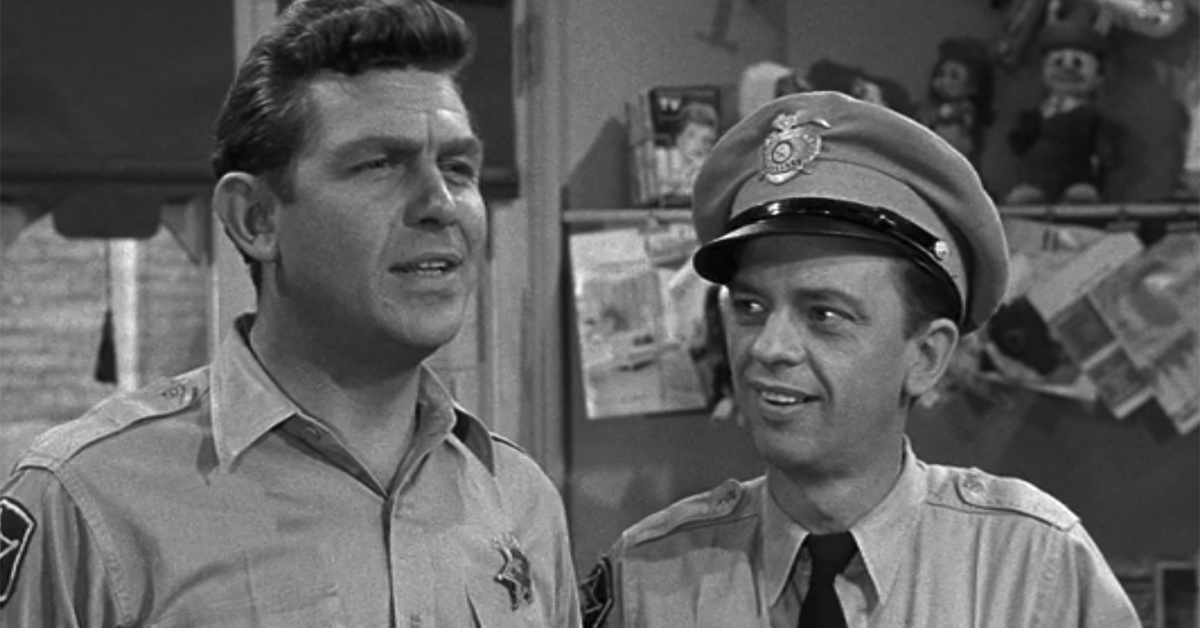 The friendship between Andy Griffith and Don Knotts was struck up behind the scenes of No Time for Sergeants, a 1955 play that featured both actors early on in their careers. According to Closer Weekly, they were drawn to one another, as two Southern boys trying to make it in Manhattan. What blossomed between the two pals in many ways became the basis of The Andy Griffith Show, which for many seasons focused on the friendship between the sleepy town's sheriff and his well-meaning deputy.

During their time on the show, that friendship only deepened, as the buddy cops took their show on the road, inviting along Jim Nabors and eventually leading to a TV special. According to Ron Howard, nobody could crack up Andy Griffith the way Don Knotts could and so even after the show ended, the actors evolved their instant connection into a lifelong friendship that couldn't help but warm the hearts of fans everywhere, as both men continued supporting each other through new projects, turning up on each other's shows, and featuring in each other's TV specials. 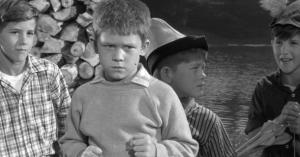 That's why it's only natural that when Knotts' health took a turn, it was Andy who came to visit his old friend. In an interview with Closer Weekly, Knotts' former brother-in-law Daniel de Visé confirmed that Andy was the last friend to see Don before he passed away. De Visé said, “He was Don’s last visitor aside from his family.”

Knotts passed away in 2006 at the age of 81. In his career, he shared the screen with Andy countless times, but The Andy Griffith Show was where their bond was cemented. Ron Howard once summed up the friendship best, when he said of Andy Griffith: "He loved Don very, very much. They had a deep and abiding respect for each other, and they remained friends till the end."

DouglasMorris 30 months ago
how lovely! rest in peace old friends.
Like Reply Delete

45 months ago
The best comedy team since Laurel & Hardy.
Like Reply Delete 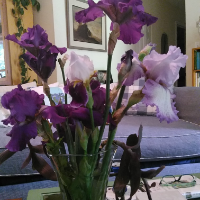 ccsings 45 months ago
That's very lovely and nice to know!
Like (2) Reply Delete