Where To Watch Shop Store Contact
Home / Stories / Michael Landon's real son carried on this Cartwright family tradition in the Bonanza TV movies
did you know?Westerns

There's more to "Benj" than you may realize. 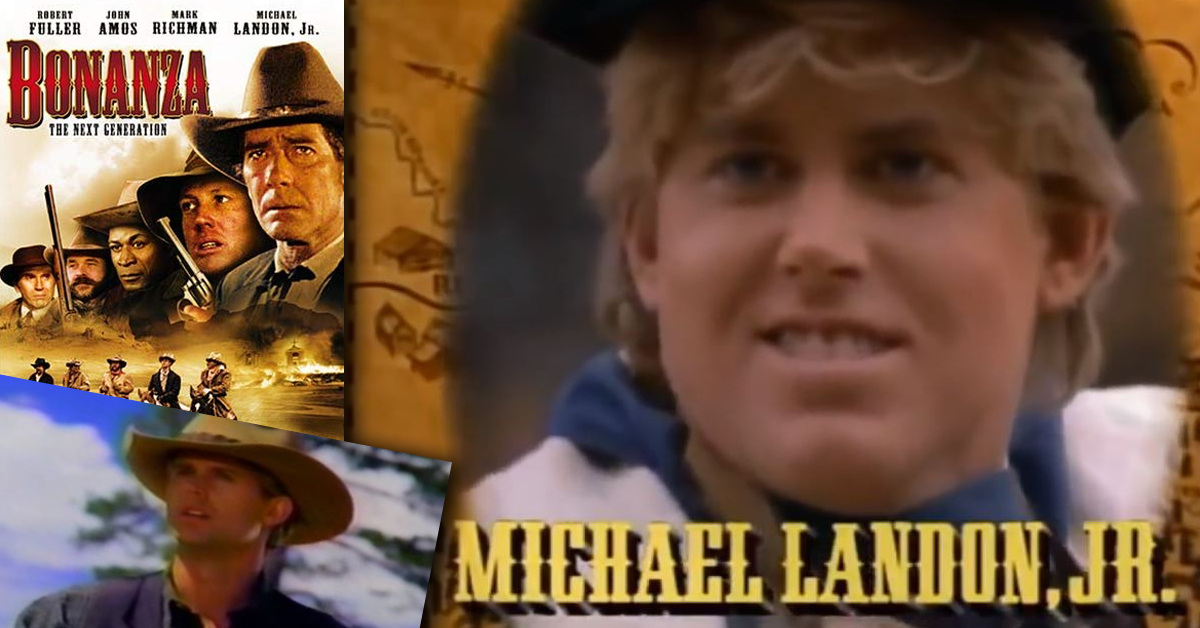 Michael Landon was a family man through and through, both on and offscreen.

On Bonanza, we met him as Ben Cartwright's youngest son Little Joe, then on Little House on the Prairie, we got to see him play "Pa" to little Laura Ingalls. Well in the actor's life, he married three times, becoming father to nine kids, many of whom got involved in dad's business, growing up to become screenwriters, actors and directors themselves.

It was his son Michael Landon Jr., however, who'd get introduced to Bonanza fans through fantastically meta casting in the TV movies. In Bonanza: The Next Generation, he starred as Benjamin "Benj" Cartwright, son of Little Joe Cartwright, played by Michael Landon, his dad in real life. The made-for-TV movie also featured Lorne Greene's daughter Gillian Greene, who played Benj Cartwright's love interest Jennifer Sills. For those in the know, it was a fun way to rope up reality with the classic TV Western's fictional world. 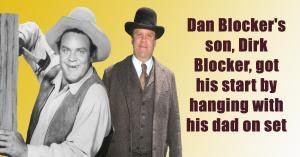 But it was also a somber time for Bonanza fans and family. Lorne Greene had originally been slated to appear in the TV movie, ushering in "The Next Generation," but he passed away shortly before filming started. Instead, there was no Ben Cartwright, just the familiar ring of his name in Little Joe's son "Benj," clearly named for Greene's original patriarch character.

The decision to have Joe Cartwright name his son after Ben wasn't just appropriate for that reason, though. It also continued a tradition that as far as we know started at least with Little Joe, but likely also indicates that Benjamin and Joseph are longtime Cartwright family names. You see, Little Joe Cartwright was named after Ben Cartwright's father Joseph, so it only made sense for Little Joe to continue the cycle by making his son the next Benjamin Cartwright in line. It's an instinct that resonates with families everywhere.

As you likely suspected, The Next Generation was supposed to be a pilot for a new Bonanza TV series, but it wasn't meant to be. Instead Michael Landon Jr. would return for the next two TV movies, Bonanza: The Return and Bonanza: The Attack. He also hosted the Bonanza retrospective Back to Bonanza, a documentary of the show that aired in 1993.

His dad also brought him into Little House, where he appeared as minor character named Jim in two episodes in 1977. The only other acting credit to Junior's name is a stray episode of Superboy in 1988. It seems he took a sharp turn toward writing, producing and directing after his last Bonanza TV movie, which funny enough, still found him following right in the footsteps of his famous TV genius dad. Must be in the name.

Which first names are a rich part of your family's tradition?

quizwesterns
Can you recognize classic TV Westerns from the very last shots of the series?

RichardPniewski 36 months ago
The Bonanza sequels seemed to have forgotten that Jamie Cartwright, played by Mitch Vogel, was a legally adopted full member of the Cartwright family.
Like Reply Delete

LindaGordon 36 months ago
Michael Landon Jr, is one of the producers and creators of "When Calls the Heart" on the Hallmark Channel.
Like (1) Reply Delete