Where To Watch Shop Store Contact
Home / Stories / One of the Germans on Hogan's Heroes became a beloved toilet paper mascot
Did you know?

He went from a harsh enemy to a real softie. 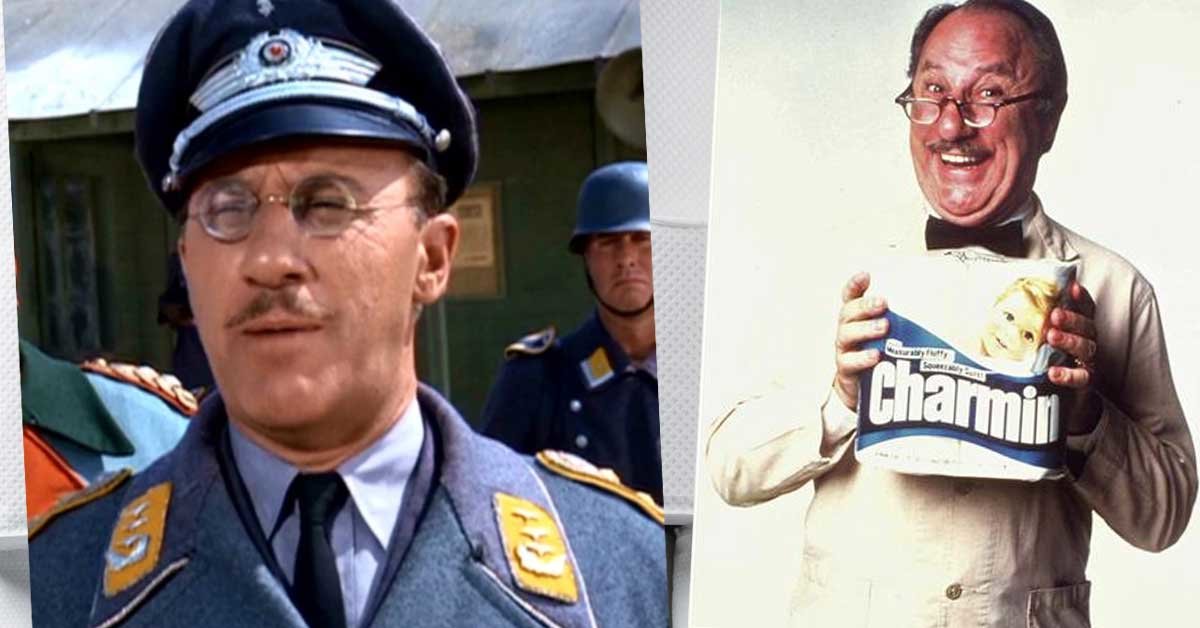 Hogan's Heroes gave the world a particularly memorable catchphrase. "I know nothing, nothing!" Master Sergeant Schultz would cry.

But in an indirect way, the sitcom gifted us another oft-repeated line. We can thank one of Schultz's superiors for "Please don't squeeze the Charmin!"

Dick Wilson had his own real-life experience in World War II, albeit for the Allies. Born in England, Wilson's parents moved to Canada when he was a wee baby. He would grow up to enlist in the Royal Canadian Air Force.

A decade after the war, he became an American citizen. He immediately headed to Hollywood to live the dream. Wilson found regular, if minor, work on television. He played a bartender on Wagon Train. In "The Case of Constant Doyle," that outlier Perry Mason episode with Bette Davis in the lead role, he turned up as a prisoner. But he would find his most regular work on a couple of World War II comedies. 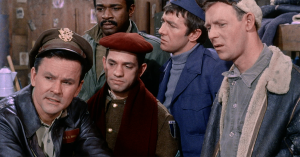 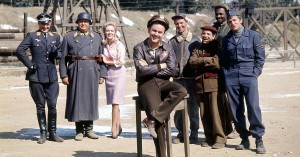 When McHale's Navy shifted its setting to Italy at the start of season four, Wilson landed a recurring role as Dino Baroni, a local in the town of Voltafiore. He played the character in a handful of episodes. Next, he jumped to Hogan's Heroes. You can spot him in eight episodes, playing a few different characters. But most likely, Hogan's heads will remember him as Captain Gruber, Colonel Klink's adjutant.

Gruber is introduced in "Don't Forget to Write," when Klink is sent to the Russian front. A much sterner Kommandant, Gruber takes over command of Stalag 13 forcing Hogan and the boys to bring back the far more easily manipulated Klink. Gruber would appear again in "The Missing Klink" and "Operation Hannibal."

After Hogan's Heroes ending, Wilson continued to grab small guest spots, a few episodes of The Bob Newhart Show here, a movie on Walt Disney's Wonderful World of Color there. But his biggest role was Mr. Whipple.

Anyone who grew up watching television over the last four decades will remember the character, the mascot of Charmin toilet paper. He would patrol grocery stores, imploring customers to not squeeze the soft, supple hygiene product.

"I've done thirty-eight pictures and nobody remembers any of them, but they all remember me selling toilet paper," Wilson once said.

Not that it was bad work. The actor reportedly pulled in a cool $300,000 a year for a couple weeks work. He starred in 504 commercials for Charmin over his career.

He found the work somewhat challenging, calling the Mr. Whipple role "the hardest thing to do in the entire acting realm."

"You've got 24 seconds to introduce yourself, introduce the product, say something nice about it and get off gracefully," he explained.

As for where the commercials were filmed? Flushing, New York, of course. 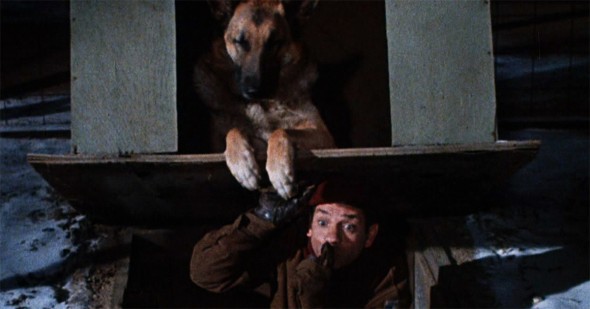 Believe it or not, the cartoon 'Pound Puppies' was inspired by 'Hogan's Heroes'

newsreboots
A Hogan's Heroes sequel series is in development from the show's original co-creator
Are you sure you want to delete this comment?
Close

Hello,
Settings / Logout
Newest | Oldest | Top Comments
DerekBird 11 months ago
I don't think the he'd like being referred to as a mascot.
I think the proper term would be pitchman.
Like Reply Delete