Where To Watch Shop Store Contact
Home / Stories / Pat Harrington, Jr. of 'One Day at a Time' passes away at 86

Pat Harrington, Jr. of 'One Day at a Time' passes away at 86

The comedic actor who brought Schneider and Guido Panzini to life died yesterday. 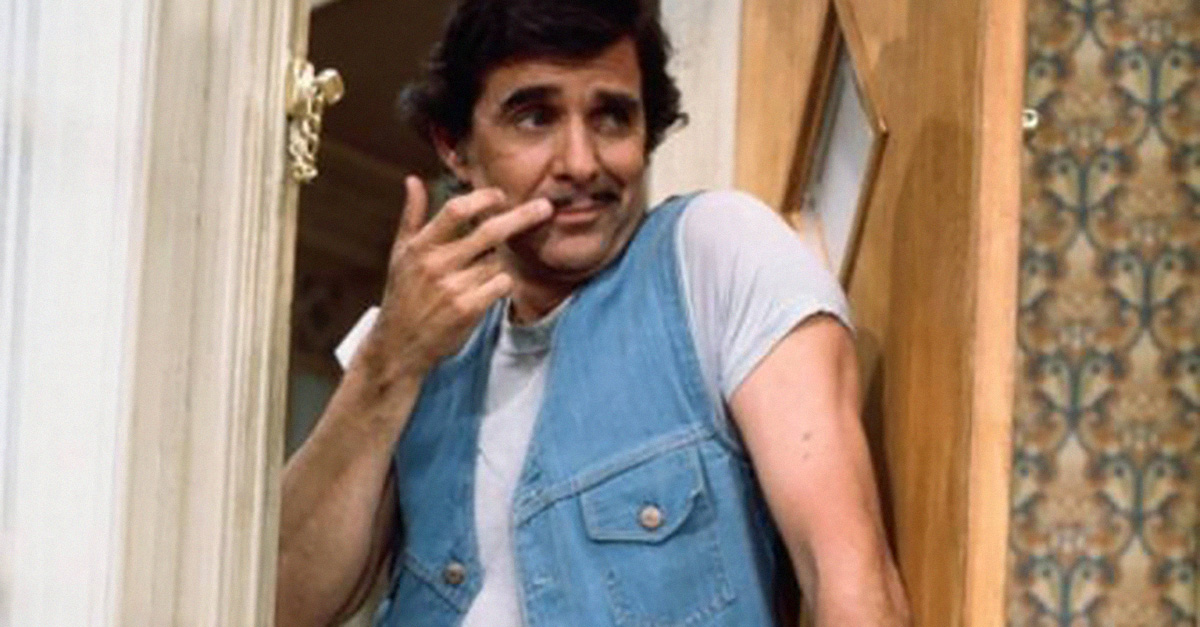 Along with Bonnie Franklin and Valerie Bertinelli, Pat Harrington, Jr., was one of just three actors to appear on One Day at a Time for the sitcom's entire run, from 1975 to 1984. Developed by Norman Lear, the series chronicled a single mother raising two daughters (Bertinelli and American Graffiti breakout Mackenzie Phillips) in Indiana. Harrington won both a Golden Globe (in 1980) and Emmy (in 1984) for his hilarious work portraying Dwayne Schneider, the superintendent of the Romano family's building in Indianapolis. Schneider would become of the great characters of early '80s comedy.

By the time he booked One Day at a Time, Harrington was already a seasoned television vet. In the 1950s, he worked alongside Don Knotts and Tom Poston as one of the Men on the Street, a TV comedy troupe of Steve Allen's.

Before being known as Schneider, he was perhaps best recognized as Guido Panzini, an Italian immigrant character created for The Jack Paar Show that would eventually pop up on The Man form U.N.C.L.E., McHale's Navy and, years later, on an episode of One Day at a Time. He even released a record as Guido Panzini. 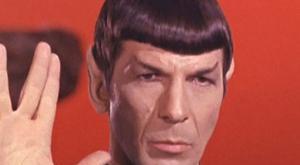 In Memoriam – Remembering those we lost in 2015

On Make Room for Daddy, Harrington portrayed Danny Thomas' son-in-law. The New Yorker also appeared on a memorable outing of F Troop that spoofed the spy series of the era, "Spy, Counterspy, Counter Counterspy." He later had a part in the fourth season premiere of Columbo with Robert Conrad.

Harrington had a long career in animation as well, providing voices for the DC Comics superhero The Atom, not to mention other characters on Captain Caveman and beyond.

Early this morning, his daughter Tresa Harrington announced on Facebook that Pat had passed away yesterday in Los Angeles.