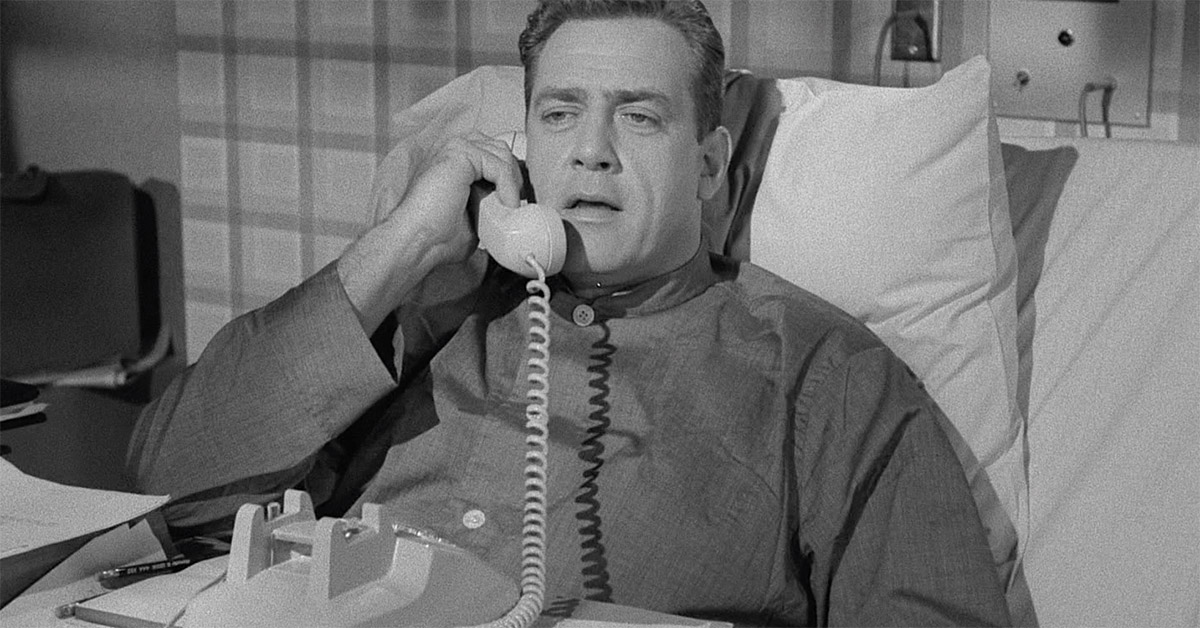 How dedicated are you to work? Let's say your company sets up cots in an empty office. Would you sleep at your job to increase productivity? Okay, admittedly, that sounds a little uncomfortable. Imagine instead that your company erects a little bungalow in the parking lot. It contains a bed, a bath and a small kitchen. How long could you live in little suite without going home?

Seven days a week, for weeks on end, if not months, Raymond Burr lived on the set of Perry Mason. The legal drama ran for nearly a decade, nine full seasons. And Burr was in 98% of the scenes.

The actor owned a new home in Malibu, but he opted to dwell on the studio lot during production. (CBS produced Perry Mason on Stage 8 at the 20th Century-Fox and at the CBS Studio Center.) At first, the star lived inside a trailer, eventually upgrading to a bungalow that contained a small office and sitting room. As cozy as that sounds, Burr only slept for four or five hours each night. He would rise before dawn, working until 9PM at night. Six days a week. On the seventh day, he did not rest. No, he memorized the next script those days. Even when he shaved, a crewmember would stand by his side to go over lines, according to Raymond Burr: A Film, Radio and Television Biography.

Burning the candle at both ends had its costs. Burr had little to no social life. He caught colds, spoke through sore throats, ran fevers and suffered general exhaustion. Not that it showed on camera. It perhaps did not help that Burr largely sustained himself on cigarettes and coffee, eating one meal in the evening. Understandably, that lead to weight loss. Bear in mind, Burr had already shed 100 pounds to land the role and appease the network.

Occasionally, CBS gave Burr a weekend off, and hiatuses came between seasons, during which the actor would at least get a chance to retreat to his house in Malibu. We say "house," because it truly wasn't his "home" at the time.

During his breaks, Burr opted to keep giving his time, particularly to the USO. Throughout his career, Burr traveled to entertain troops in Korea and Vietnam during wartime. In one trip to Vietnam, his helicopter crashed, tearing the ligaments in his shoulder and breaking his arm. He continued to work, wearing a cast under his suit onscreen. You can spot the cast on his right arm in "The Case of the Loquacious Liar." 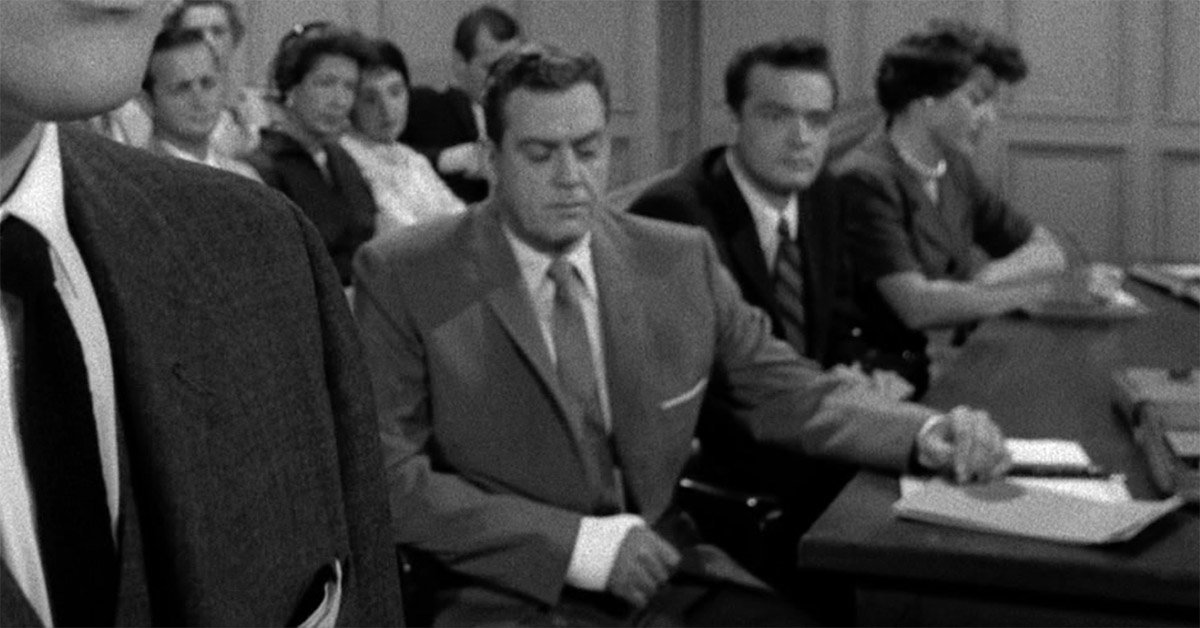 If you're most familiar with Burr's role as brilliant attorney Perry Mason — or even his role in Godzilla: King of the Monsters — it might surprise you to learn that he often performed slapstick for the troops. He was known to take a pie to the face.

He was a man to do whatever it takes to entertain, whether it be insomnia or washing whipped cream from his hair. 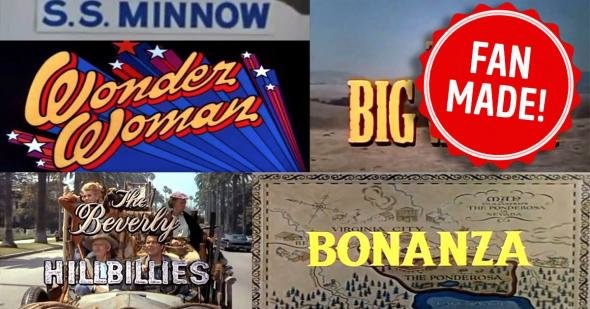 trivia
Do you know which MeTV star appears third in the opening credits of their show?
Are you sure you want to delete this comment?
Close

ValT 6 months ago
If you want to see an example of Raymond Burr doing comedy, just look for Raymond Burr on the Jack Benny Show on youtube. It's hilarious!
Like Reply Delete

Spiro 12 months ago
I often wondered how he remembered all those lines.

izolde 19 months ago
I adore Perry Mason/Raymond Burr. His beautiful compassionate eyes and quick wit comes through.
Like Reply Delete

DouglasMorris 20 months ago
a trooper indeed!
Like Reply Delete

LeeHarper 37 months ago
What a trooper.
Like (1) Reply Delete