R.I.P. Martin West, who went from Perry Mason client to Assault on Precinct 13

The soap star had recurring roles on General Hospital and As the World Turns. He was 82. 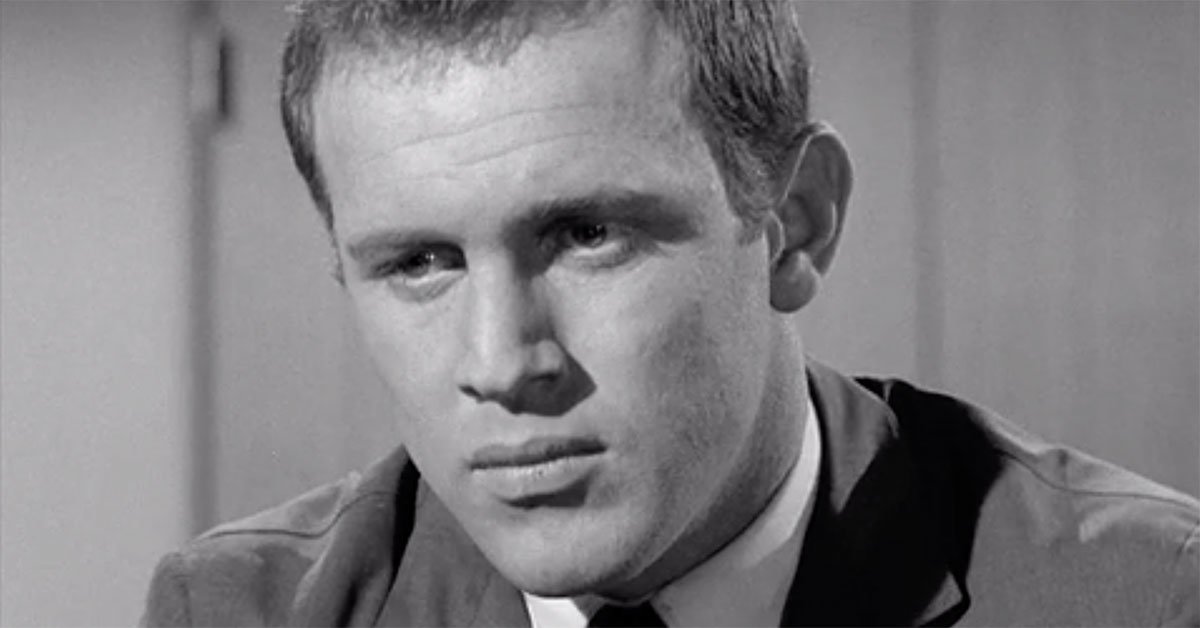 Tuesday Weld, the blonde model-turned-actress who won the Golden Globe Award for Most Promising Female Newcomer in 1960, once called Lord Love a Duck the best movie of her career. The curiously titled comedy spoofed Boomer pop culture of the 1960s. Weld played the main character, a wild-hearted bombshell who aspires to own a dozen cashmere sweaters and star in beach movies. Her love interest in the movie was a clean-cut kid played by Martin West.

West was hardly a household name, though he was undoubtedly a familiar face to dedicated television viewers. The New York native had a handful of notable small screen roles under his belt by 1966.

He got his first big TV break on Have Gun - Will Travel. In the 1961 episode "Bearbait," West played a cocky ranch hand who gives Paladin a hard time. A year later, he was crossing paths with Paladin once again as the ne'er-do-well son of a politician in the episode "Pandora's Box." 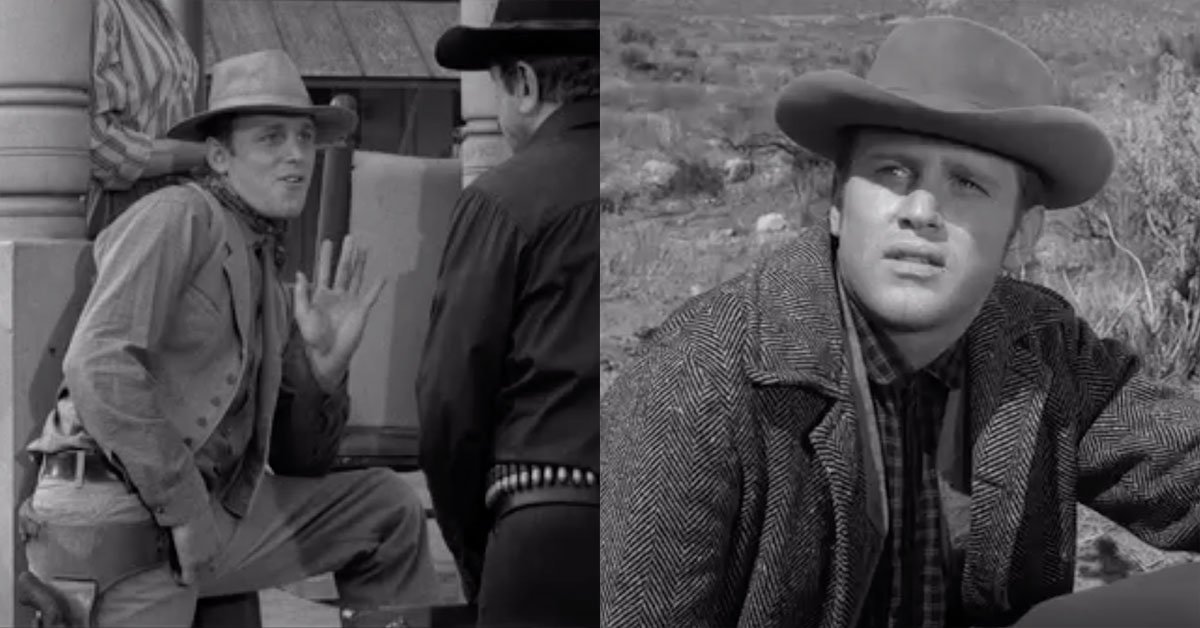 West in his two roles on 'Have Gun - Will Travel'

Around the same time, West was appearing in small parts on shows like 77 Sunset Strip. In season eight of Perry Mason, West ran afoul of the law in "The Case of the Duplicate Case." In that criminal tale, he was an unfortunate ex-ballplayer accused of killing his wife. Naturally, Perry came to his defense and you can guess the verdict. (Spoiler: Perry proved his innocence.)

In 1976, West landed roles in both Family Plot, the final feature film directed by Alfred Hitchcock, and Assault on Precinct 13, the cult criminal-horror flick from the mind of John Carpenter.

In Precinct 13, West crafted a memorable character in Lawson, a shell-shocked father who ends up in the police station after his daughter is shot by hoodlums. 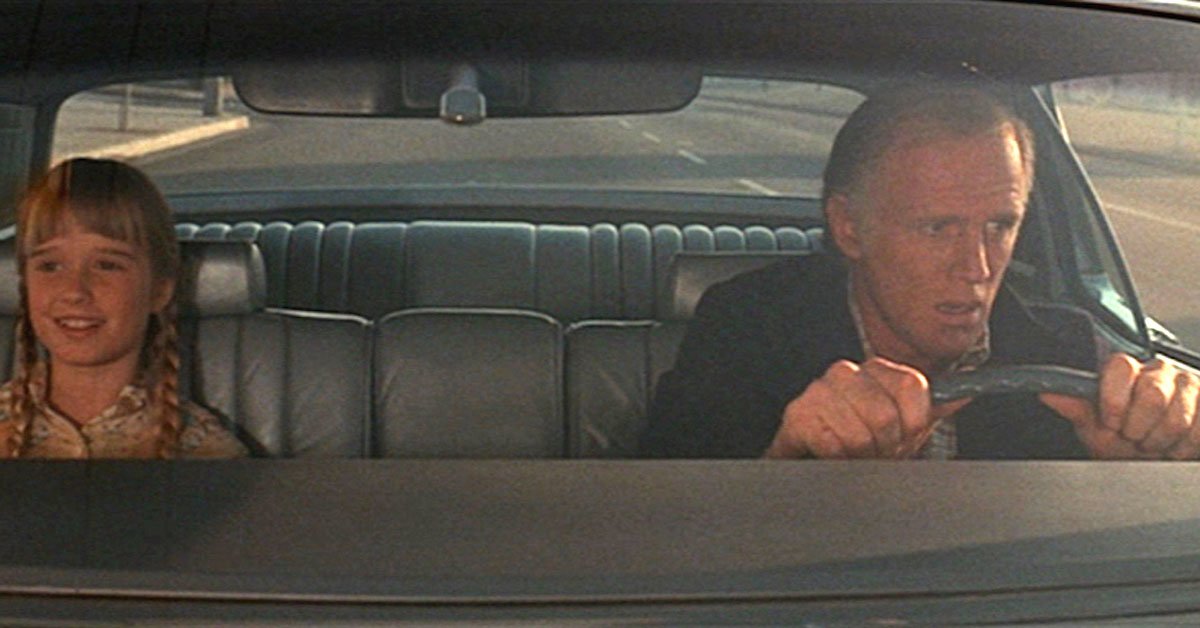 Shout! FactoryWest as Lawson in 'Assault on Precinct 13'

Elsewhere, West is perhaps best known for his work in soaps, of both the daytime and primetime variety. On Dallas, he was Phil McKenna. He also landed recurring roles as Dr. Phil Brewer on General Hospital and as Don Hughes on As the World Turns. In both cases, he was one of many actors to play the roles.

On December 31, West passed away, according to The Hollywood Reporter. He was 82.

Geronimo 37 months ago
This is no quiz!😒
Like Reply Delete

cperrynaples Geronimo 37 months ago
It wasn't listed as a quiz,idiot! It's on the Stories page!
Like Reply Delete

Geronimo cperrynaples 37 months ago
You need to watch who you calling an idiot dumb ass!
Like Reply Delete

cperrynaples 37 months ago
Anyone notice the girl riding shotgun in Assault? Yep, it's Kim Richards 5 years after Nanny & The Professor and nearly 4 decades before she became a Real Housewife! You can see this movie on Showtime, but a word of warning: Things don't end well for her in this movie!
Like (2) Reply Delete

MrsPhilHarris cperrynaples 37 months ago
I noticed her too. I remember her from Disney movies.
Like Reply Delete