The sitcom and stage actress passed away at 74. 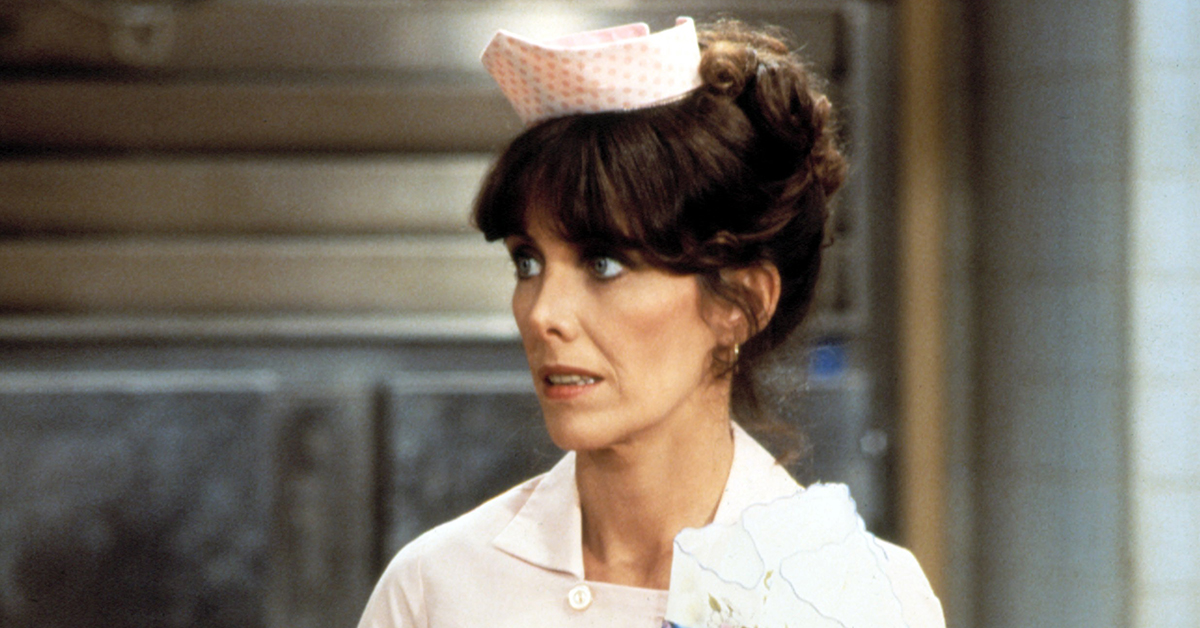 Beth Howland, best known as the klutzy waitress Vera Louise Gorman on the hit '70s sitcom Alice, passed away recently at the age of 74.

Although her husband, Charles Kimbrough, announced her death yesterday, Howland died on December 31, 2015. Kimbrough held back from announcing her death in keeping with her wishes.

Howland was born on May 28, 1941, in Boston. She studied dance as a child and moved to New York soon after graduating high school, seeking a career on Broadway.

Before gaining fame on Alice, Howland was an accomplished stage actress. It was during her time in Stephen Sondheim's 1970 Broadway musical Company that Warner Bros. Television president Alan Shayne discovered her immense talent for making audiences laugh. 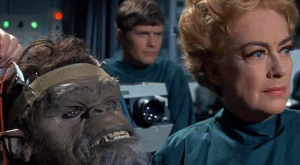 8 famous actors who had some surprising final film roles

In addition to her stage credits, Howland guest starred on some of the '70s most popular shows, including The Mary Tyler Moore Show, Love, American Style and Little House on the Prairie.

In 1976, Howland finally got her big break by winning the role of the accident-prone waitress Vera on Alice. The sitcom was based on Martin Scorsese's 1974 film Alice Doesn't Live Here Anymore, with the character of Vera originally portrayed by actress Valerie Curtin.

"[Vera is] insecure and vulnerable," she told Knight Newspapers in 1979. "Probably works hardest of anybody in the diner. Very gullible, very innocent."

When the show wrapped in 1985 after nine seasons, Howland took a step back from acting. She sporadically appeared on television in guest roles until 2002.

Kimbrough stated that Howland died from lung cancer. In keeping with the actress' wishes, there was no funeral or memorial service on her behalf.