The Emmy-winning writer passed away on January 14 at 74. 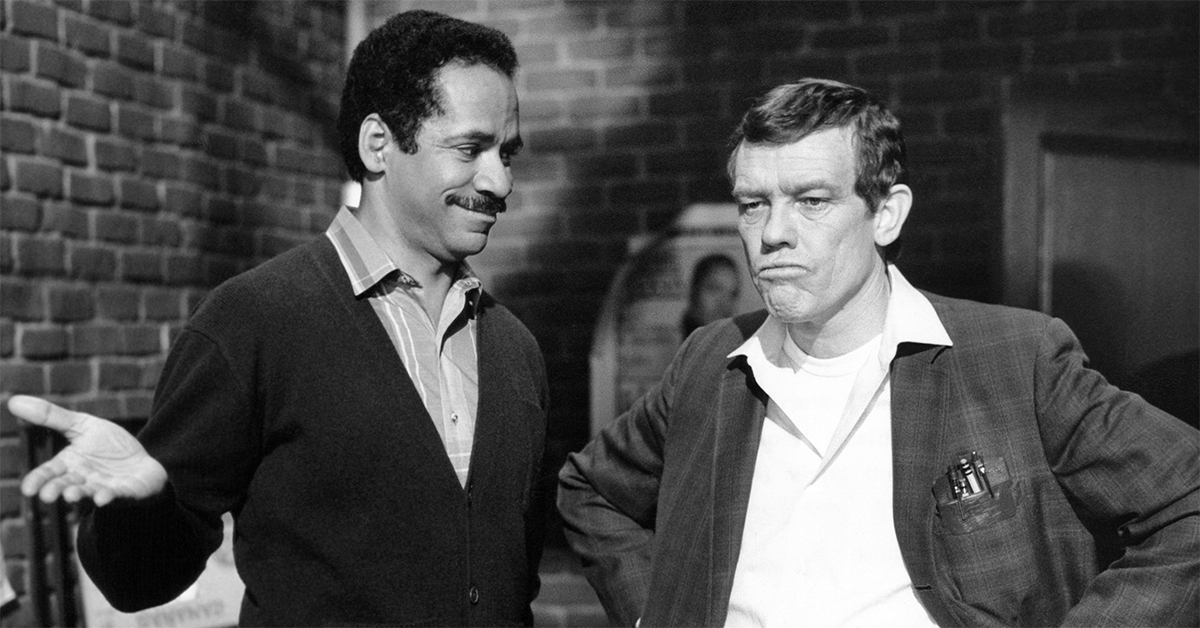 The mind behind the critically acclaimed series WKRP in Cincinnati was writer and director Hugh Wilson. The creator of the influential series got his start in TV after insiders like Tom Pachett and Jay Tarses (The Bob Newhart Show) took an interest in him and got him a job working for Mary Tyler Moore Productions. Soon after, they gave Wilson his first writing gig penning episodes of the show in 1976.

It took Wilson about a year to quickly prove himself a talent worthy of a producer credit, moving on to become a co-producer of The Tony Randall Show. After two years on that show, Wilson was ready to launch his own series, WKRP in Cincinnati, which premiered in 1978. In addition to steering the show, he contributed writing, including one of the show's most memorable episodes, "Turkey's Away." For that episode and others, Wilson injected stories from his personal experiences. It's even said that Bailey Quarters is based on his own wife. His reward for digging deep for his work on WKRP in Cincinnati resulted in three Emmy nominations, but his outstanding comedy series never took home the prize.

After WKRP ended in 1982, Wilson spent some time penning screenplays and directing movies, including the hit comedy Police Academy. He also poured his heart into passion projects like Rustlers' Rhapsody, which served as a sort of love song to his favorite era in film when stars like Roy Rogers and Gene Autry shone brightest. It's perhaps this authentic approach to crafting stories on film that echoed his own world that led Wilson to become one of TV's boldest innovators in the 1980s.

In 1987, Wilson returned to TV to debut his new series Frank's Place. Although the series was cancelled before it got a real chance to catch on, it won an Emmy and broke new ground, becoming one of the first series on TV to be considered a dramedy.

Through the rest of the '80s and '90s, Wilson produced more critically acclaimed television that was too short-lived, including The Famous Teddy Z and The New WKRP in Cincinnati. He also continued writing for movies, including Guarding Tess, Down Periscope, Blast From the Past and Dudley Do-Right. 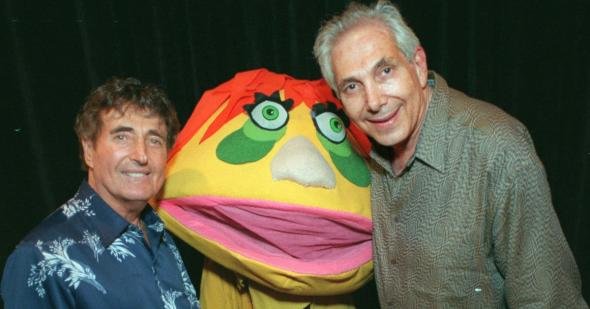 News
Children’s TV icons Sid and Marty Krofft just got a star on the Hollywood Walk of Fame
Are you sure you want to delete this comment?
Close