R.I.P. Jerry Maren, the last surviving Munchkin from The Wizard of Oz 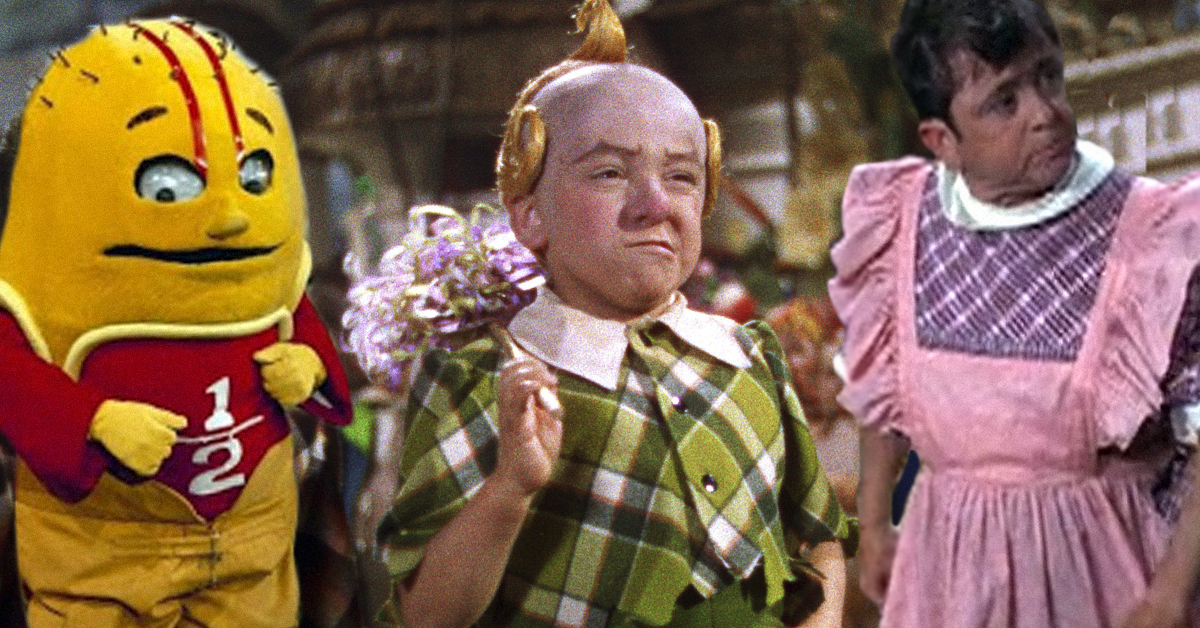 We are reaching the end of a historical era. Only a few actors from Our Gang and The Little Rascals remain with us. Earlier this decade, Frank Buckles, the last surviving U.S. veteran of World War I, passed away. Yesterday, we learned that the last surviving Munchkin from The Wizard of Oz (1939) has died.

At the age of 19, Jerry Maren appeared as one of the three Lollipop Guild Munchkins. He was the one in the middle wearing green. He was the youngest of the 124 adult actors cast to play a Munchkin in the classic film. Maren's character presented a lollipop to Dorothy. For the role, Maren earned $50 a week. According to The Hollywood Reporter, that was $75 less than the dog got for playing Toto.

An MGM scout had discovered Maren performing in a Connecticut hotel. The Boston native would go on to work for decades in Hollywood. In 1951, he turned up as one of the mole men in Superman and the Mole-Men, the George Reeves movie that launched the television series Adventures of Superman.

Maren popped up all over 1960s television, too. He was a gremlin on Bewitched ("A Safe and Sane Halloween"), a spaceman on The Beverly Hillbillies ("The Flying Saucer") and the bottom half of a villain on Get Smart (Billy Barty stood on his shoulders in "Hello, Columbus – Goodbye, America").

In 1971, Maren landed a regular role on Lidsville, the psychedelic live-action children's show from the fertile minds of Sid and Marty Krofft. In costume, he portrayed Rah-Rah, a peppy football helmet (pictured above), and Boris, a wicked executioner's hood who often carried an ax.

Around the same time, he also worked alongside Lucille Ball in an episode of Here's Lucy, playing a gangster (pictured up top, on the right).

You can see him in a later episode of The Odd Couple, "Felix the Horse Player," which you can watch below.