Where To Watch Shop Store Contact
Home / Stories / R.I.P. Mitzi Hoag, star of Alan Alda's series We'll Get By and Natalie's adoptive mom on The Facts of Life
newsobituaries

R.I.P. Mitzi Hoag, star of Alan Alda's series We'll Get By and Natalie's adoptive mom on The Facts of Life

On February 26, Mitzie Hoag passed away at the age of 86. 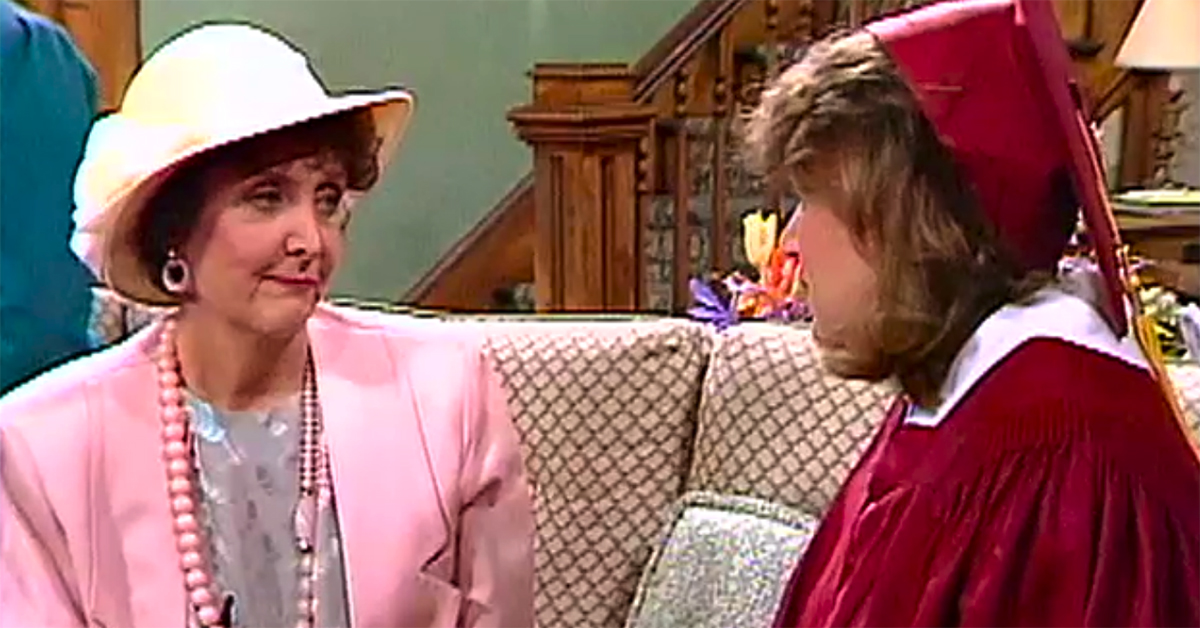 On The Facts of Life, Mitzi Hoag appeared as Natalie Green's adoptive mom Evie Green. Nowhere near as gentle with her daughter as Mrs. Garrett – who always knew exactly what to say – Hoag brought to life a character that never failed to bring out Natalie's most serious side. In her first episode, "Dearest Mommie," she bluntly helps Natalie confront her desire to meet her birth mother. Next in "A Death in the Family," she's the stern voice of reason as Natalie deals with the death of her adoptive dad.

Finally in "Bus Stop," she's the one to tell Natalie that nobody's ready when it comes time for college, "but this is one time I think I can see more clearly than you can," she tells her daughter in the episode. When Natalie disagrees, Evie tells her she can do what she wants, but not to expect any financial support from her mother. In "Bus Stop," Natalie finally asks, "Why are you making this so hard for me?" Her mother's answer resonates with the depth of growing pains that The Facts of Life so deftly operated from: "I'm doing this because I want you to be happy."

These difficult scenes always end in tearful hugs, this final one with Evie telling Natalie, "I love you," and Natalie channeling a sullen Han Solo when she responds, "I know." 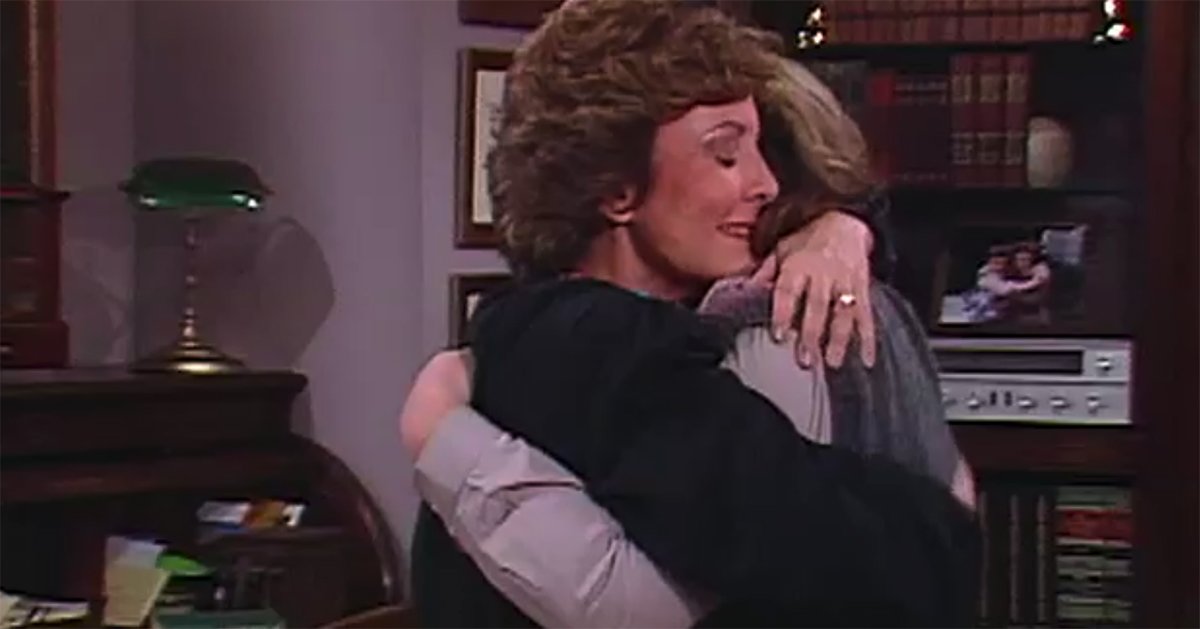 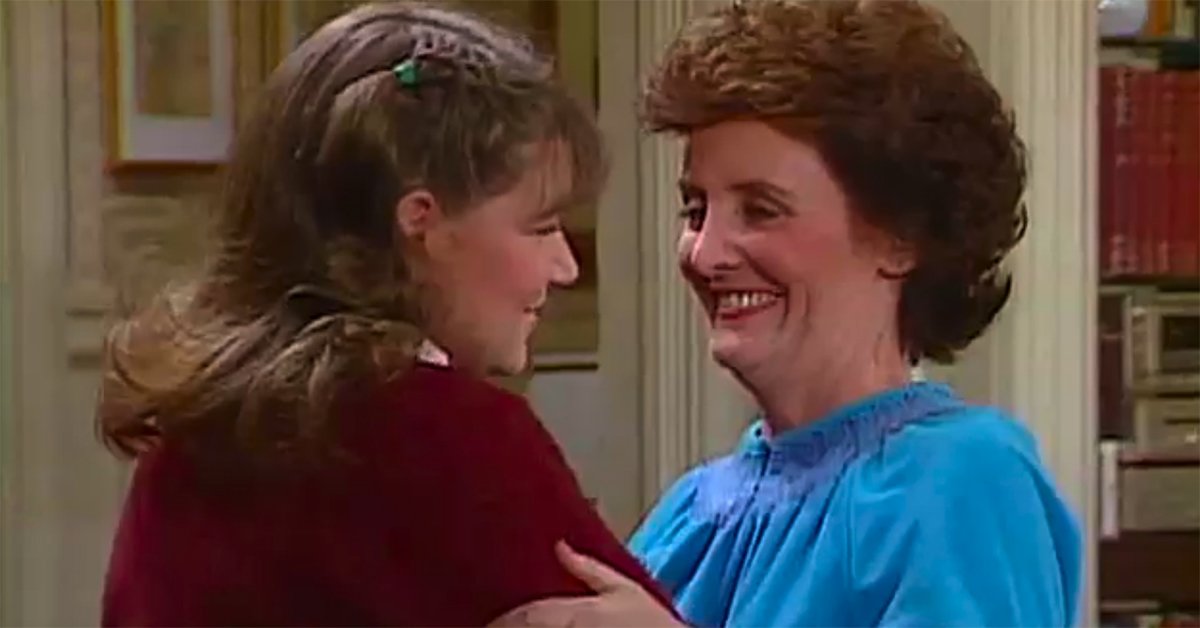 To give us closure, Hoag's final appearance stretches beyond "mother knows best" mentality of past scenes with Natalie, and in the end, Evie decides to support her daughter in her decision not to go to college, a shocking reveal in Mrs. Garrett's house, since Natalie was always the best student.

Hoag's career started in the 1960s, with guest roles on shows like That Girl, Gunsmoke and Hawaii Five-O (she played one of Jack Lord's secretaries). She also snagged an early recurring role on Here Come the Brides as Miss Essie and continued appearing on TV through the 1970s on hit shows like My Three Sons, Bonanza, The Partridge Family and The Love Boat.

It was at that time that Alan Alda tapped the veteran actress to become a sitcom mom on his short-lived series We'll Get By. The head of that family was Paul Sorvino, and an early review praised the show for having "more depth to character and situation here than usual." 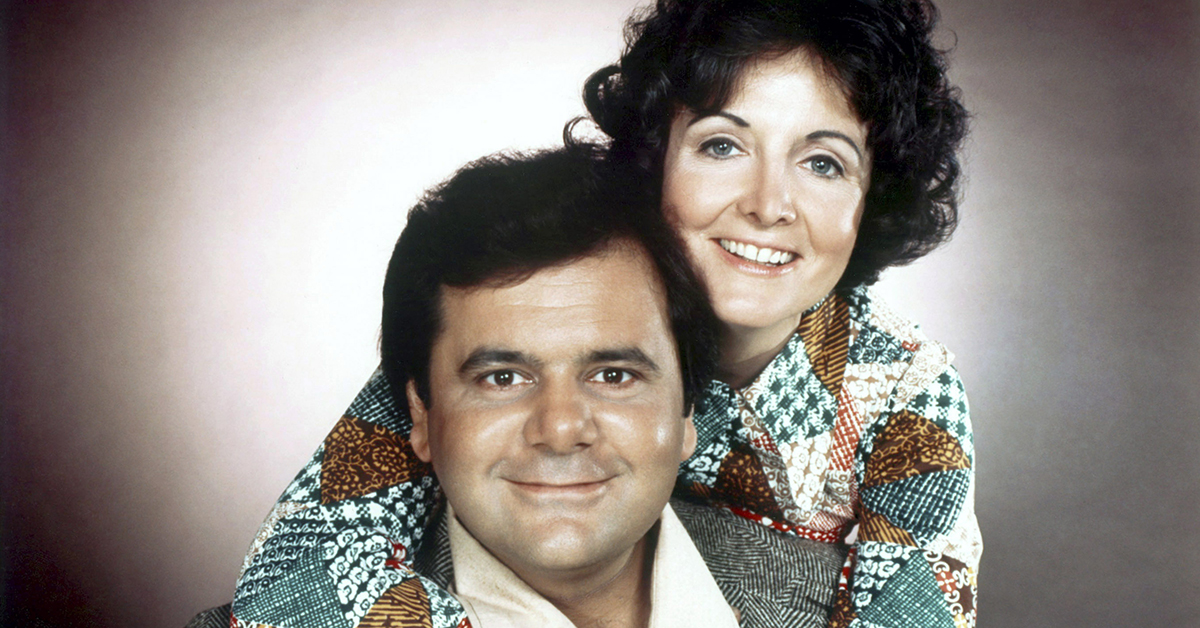 The Everett CollectionWe'll Get By

Hoag continued acting through 1993, including a guest role on a Christmas episode of The Jeffersons, where she played the social worker who helps George deliver on his promise to help an older kid get his Christmas wish: finding parents.

On February 26, Mitzie Hoag passed away at the age of 86.

Pacificsun 45 months ago
This is beginning to be another year of .... stunning losses.
Like Reply Delete