R.I.P. Shelley Morrison, Sister Sixto of The Flying Nun and Rosario Salazar of Will & Grace

She drew on her Spanish heritage in a career spanning four decades. She was 83. 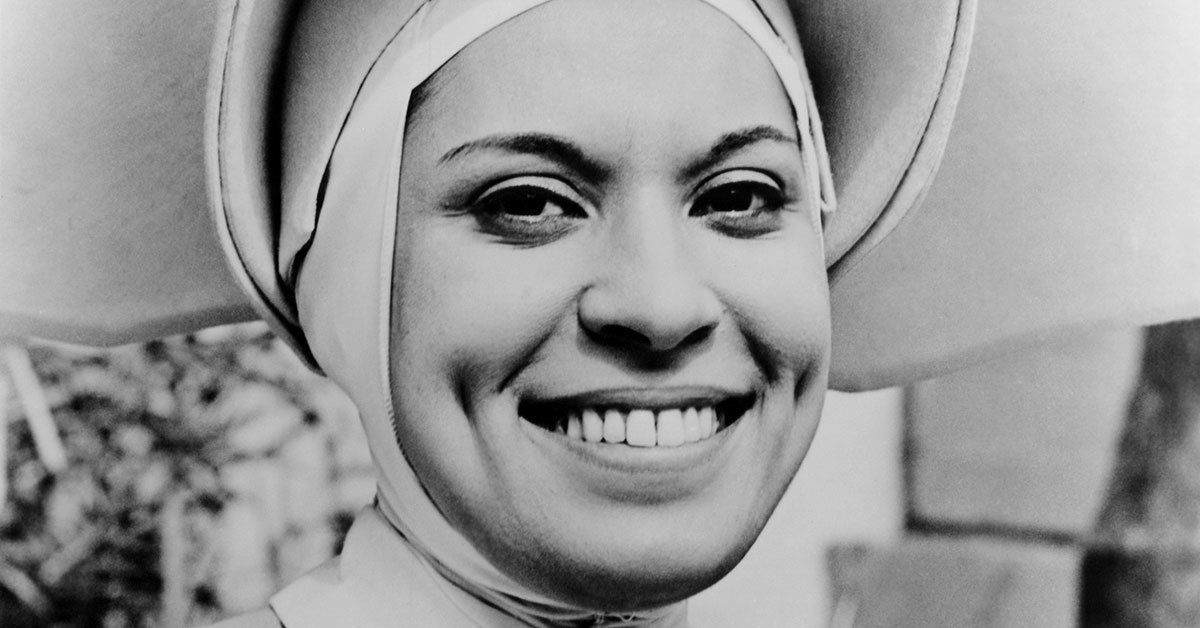 Born in the South Bronx to Sephardic (Spanish) Jewish parents, Shelley Morrison grew up in a Spanish-speaking household. When she was 10 years old, Morrison moved with her family to California. After studying acting in Los Angeles, Morrison drew on her background in her screen career. 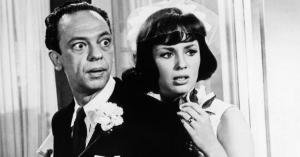 The quirky Sixties sitcom The Flying Nun centered around young Sister Bertrille (Sally Field), a Chicago native who becomes a nun in Puerto Rico. Due to her lightweight stature and massive habit, a strong wind could send her soaring in the air. It was the kind of family comedy that fit perfectly alongside the twitching noses of Bewitched and retractable antennae of My Favorite Martian.

A major source of laughs on The Flying Nun was Sister Sixto, played by Morrison, a native nun struggling with learning the nuances of the English language. Take this exchange, for example:

Sister Sixto: If at first you do not succeed, you cry, cry again.
Sister Bertrille: That's not "cry", it's "try."
Sister Sixto: No, you make them feel sorry for you. You know, if we did much more crying, I think it would be easier to sell the bed. 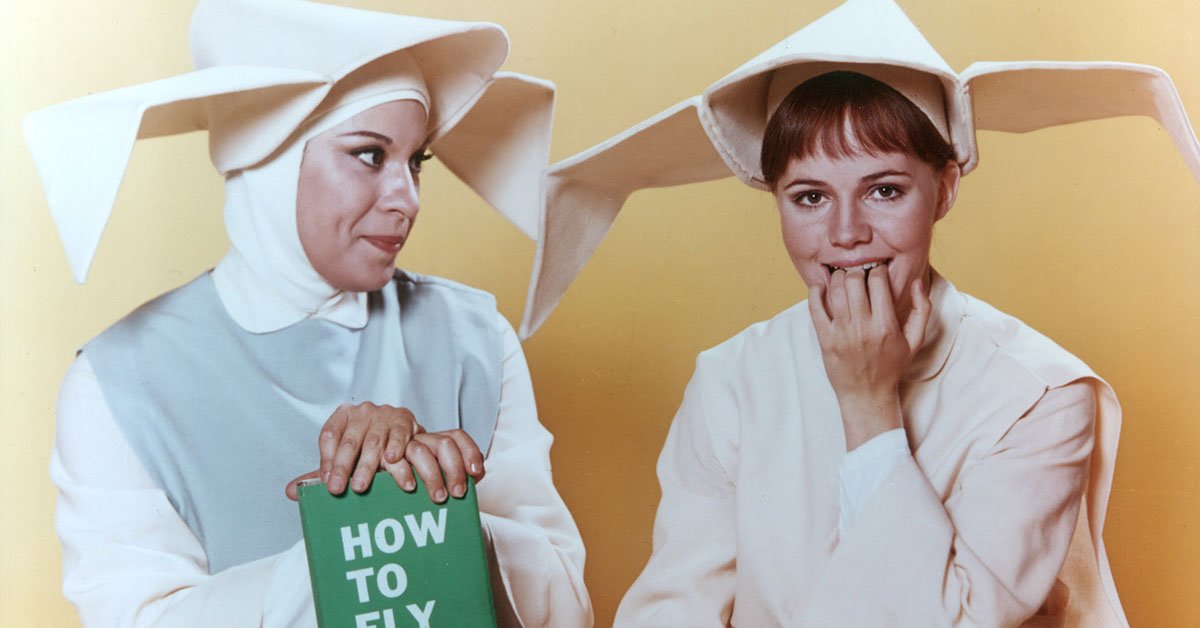 The Everett CollectionMorrison and Sally Field on The Flying Nun

Prior to The Flying Nun, Morrison's biggest role had been that of a Native American, Linda Little Trees, on Laredo. She would go on to appear in 56 episodes of The Flying Nun. Following that series, Morrison would appear in guest roles on TV series for decades, everything from The Partridge Family to Columbo.

In 1999, Morrison at last landed another recurring role. Although, it was initially intended to be a one-off appearance.

In the Will & Grace episode "Object of My Rejection," Jack (Sean Hayes) agrees to marry the maid working for Karen (Megan Mullally). Fans loved Morrison's maid character, Rosario Salazar, so much, the writers kept her on the series. She would stay until the (original) series finale in 2006, gaining more screen time as the seasons rolled on.

"She was absolutely hilarious and had the biggest heart. She was a part of our Will and Grace family and will be greatly missed," Hayes said on Instagram.

"my heart is heavy. putting shelley, her beloved husband walter & their children in the light. thank you for your friendship & partnership, shell. you accomplished wonderful things in this world. you will be missed," Mullally wrote on Twitter. 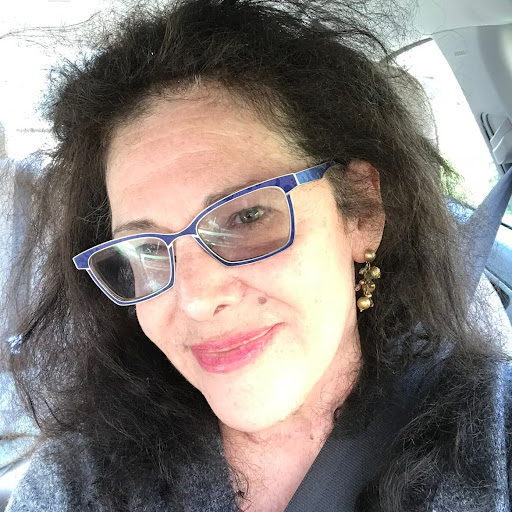 Jan 31 months ago
Rest In Peace Shelley Morrison. Beauty plus personality in this lovely woman. My condolences to her family and friends. 💛
Like Reply Delete