The accomplished actor passed away on April 4 at the age of 85. 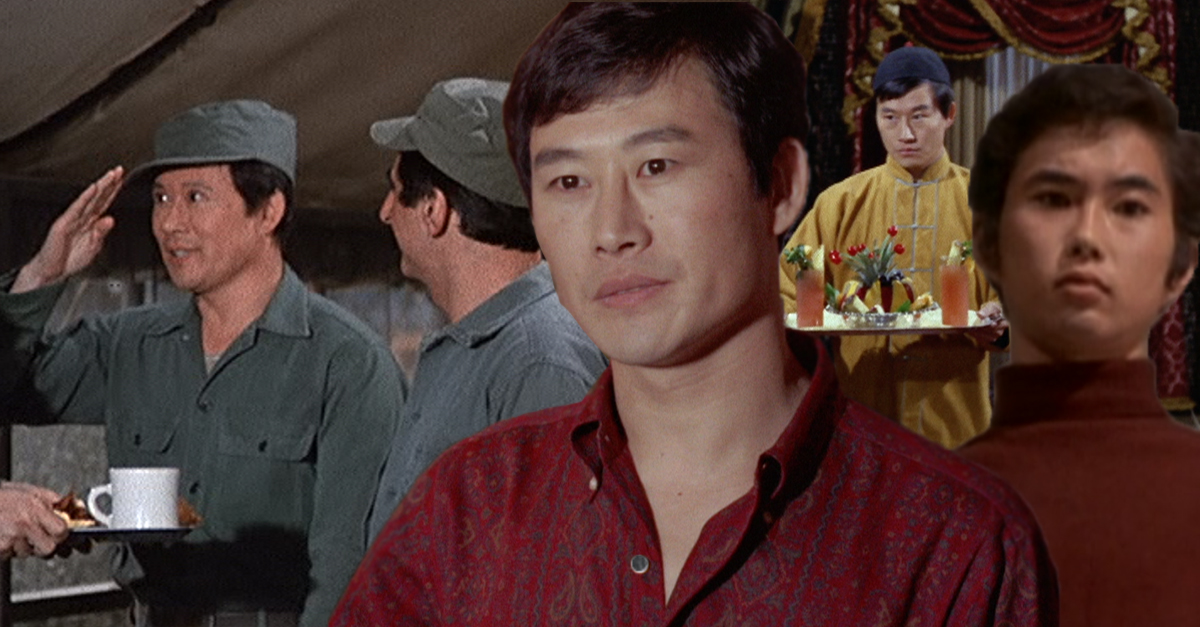 Korean-American actor Soon-Tek Oh first gained attention as a rising talent while working for Stephen Sondheim on Broadway, eventually featuring in Sondheim's mid-1960s musical Pacific Overtures. It wouldn't take long for the versatile actor to being appearing on TV, landing his first role on I Spy in 1965. Accepting bit parts, he played everything from secret agents to houseboys on shows like The Wild, Wild West and The Invaders. 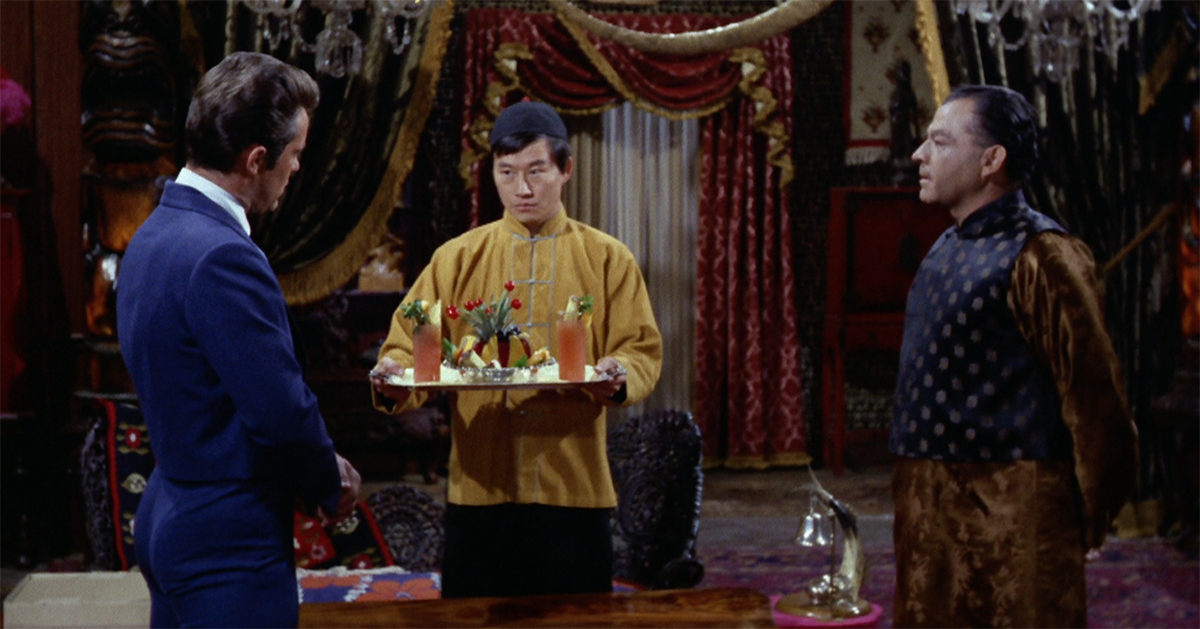 The 1970s saw the determined actor - whose fervent support for Asian-American actors led him to co-found the theater organization East-West Players - move on to more, rotated more often into TV shows as a repeat guest star on hit series like Hawaii Five-O and M*A*S*H. He also featured in a TV movie version of Pacific Overtures and earlier in the decade, a particularly riveting installment of Night Gallery, "Class of '99," where he played the stunned student target of a twisted professor's dark idea of an oral exam. 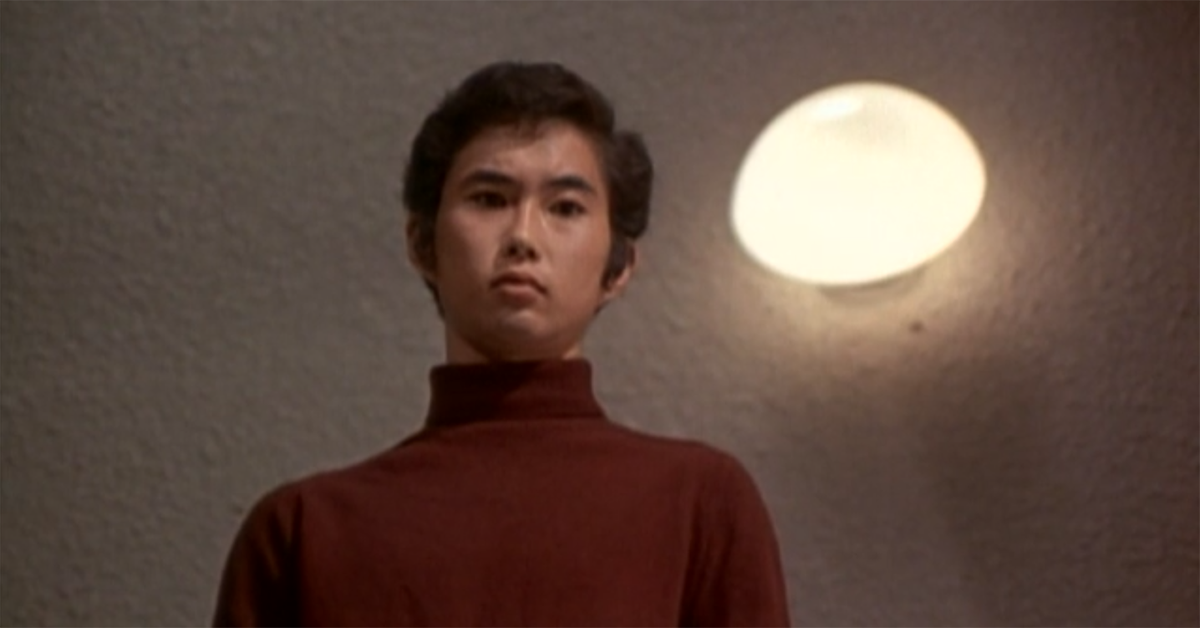 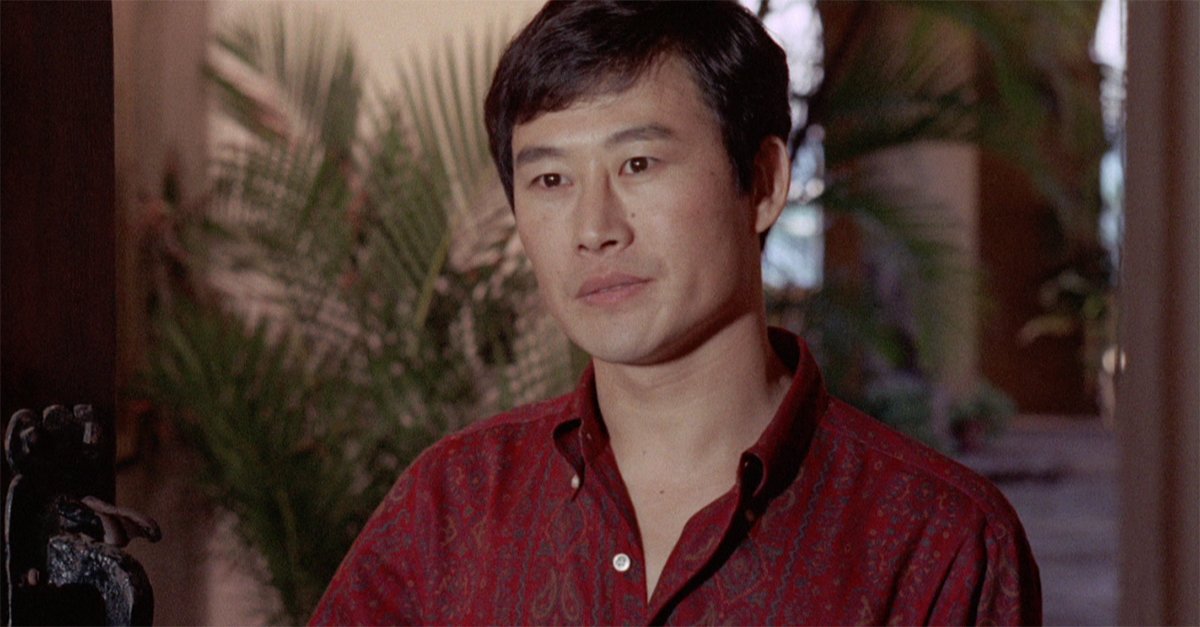 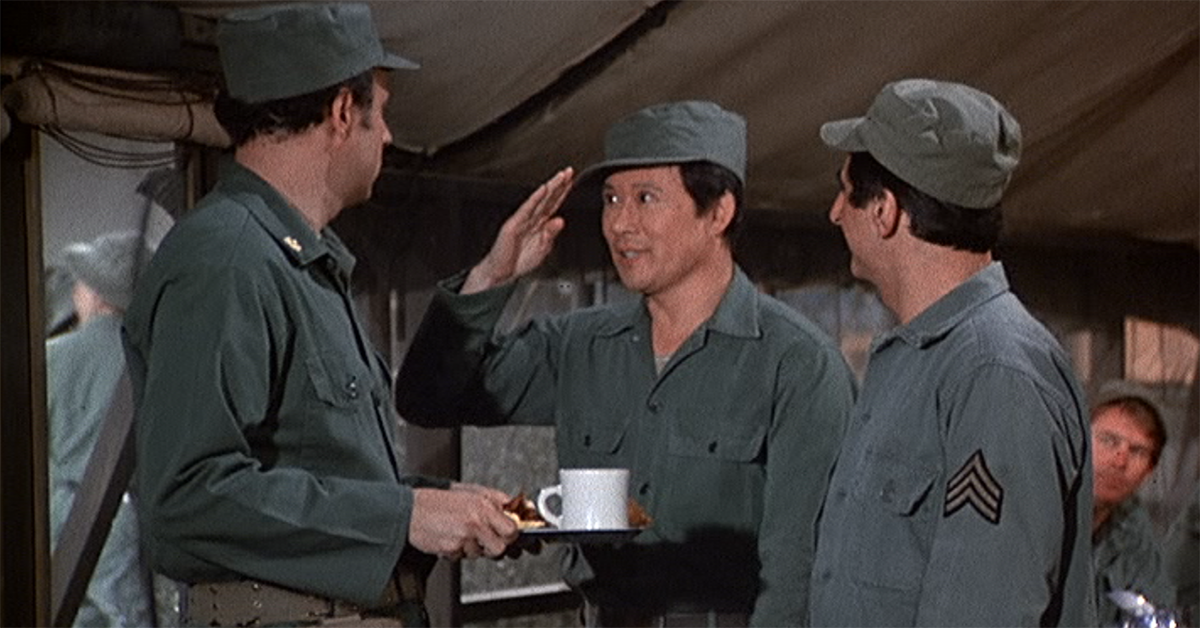 Oh's career really took off in the 1980s, when he was cast in a recurring role on Charlie's Angels and began featuring in a broader range of shows, including sitcoms like Diff'rent Strokes (appearing as Arnold's sensei before memorably doing the same in the 1997 comedy Beverly Hills Ninja). He also continued to appear in dramatic roles on hit shows like The A-Team, T.J. Hooker, MacGyver and Hill Street Blues. 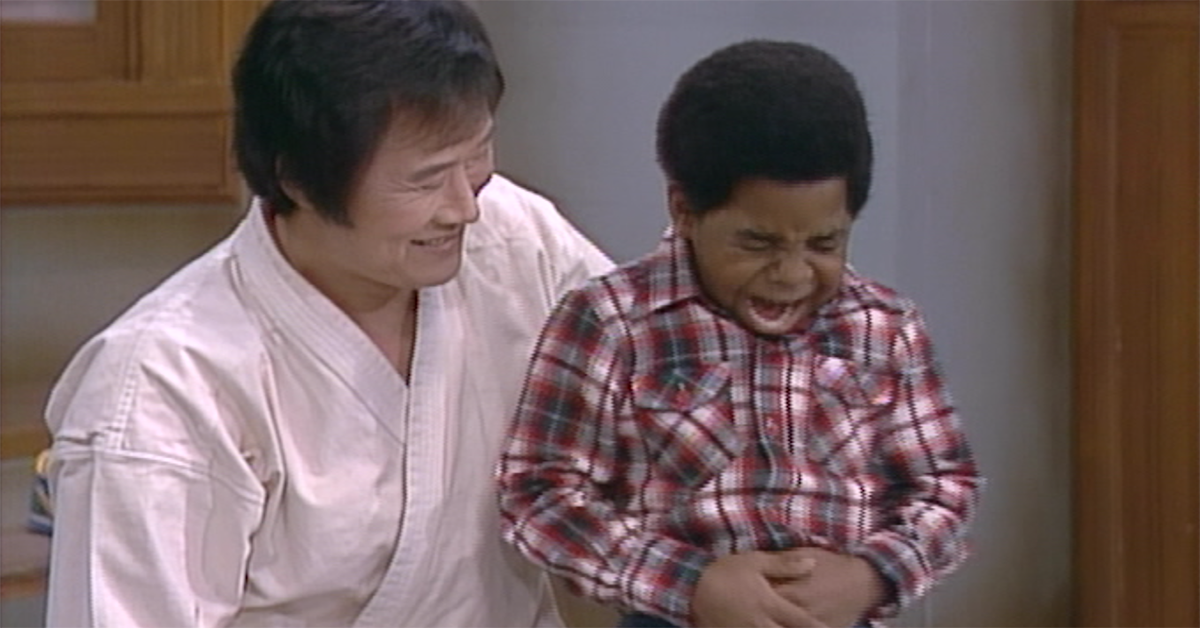 Fans likely remember Oh most recently as the voice of Fa Zhou from Disney's 1998 animated film Mulan, a part Oh reprised for the sequel in 2004, one of his final acting roles. The accomplished actor passed away on April 4 at the age of 85.