Where To Watch Shop Store Contact
Home / Stories / R.I.P. William Schallert of 'The Patty Duke Show' and much, much more
obituariesnews

R.I.P. William Schallert of 'The Patty Duke Show' and much, much more

The former screen dad of Patty Duke also appeared in a classic 'Star Trek' and served as SAG president. 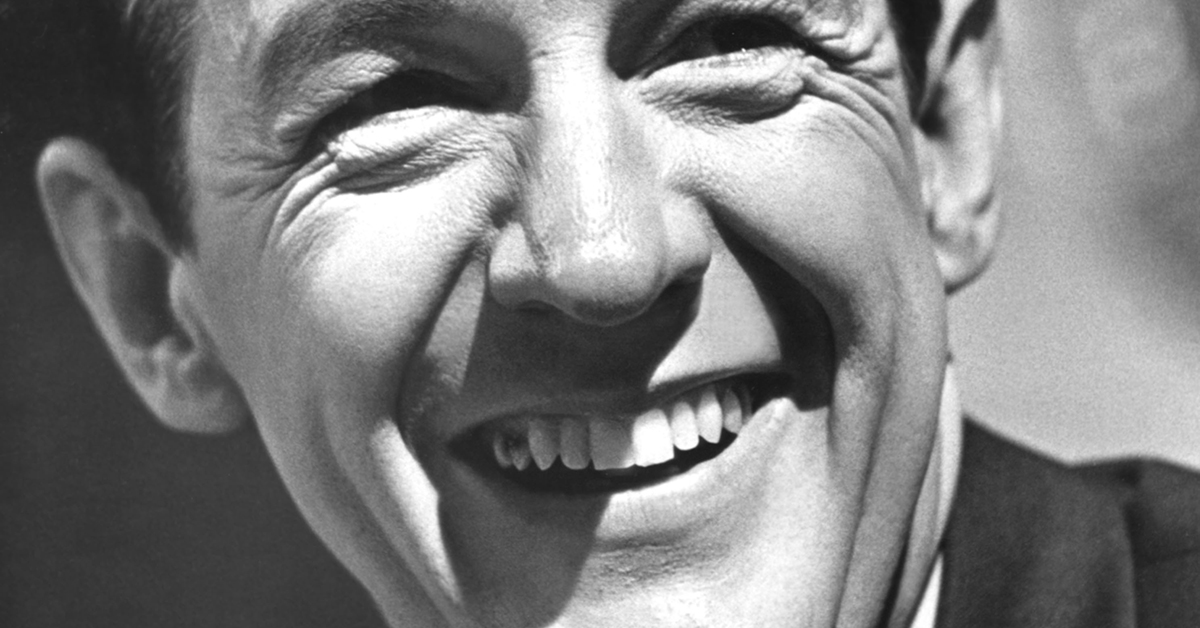 Tune in to MeTV on Saturday, May 14, at 9PM | 8C, for a special airing of Star Trek "The Trouble with Tribbles" featuring William Schallert.

We are sad to report that William Schallert has passed away. Best known as Martin Lane, the father on The Patty Duke Show, Schallert died Sunday in California at the age of 93, as reported by Variety. This news comes just weeks after the tragic death of Patty Duke. 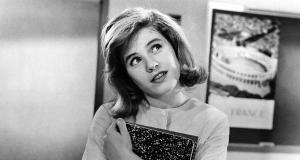 Patty Duke is dead at 69

Of course, the actor's credits stretch far beyond that lovable sitcom. The California native made several notable guest appearances on television. Star Trek fans will never forget him as Nilz Baris in "The Trouble with Tribbles." Earlier in his career, Schallert appeared on episodes of Gunsmoke ("Twelfth Night"), The Andy Griffith Show ("Quiet Sam"), Perry Mason, The Rifleman, Get Smart and many, many more.

He got his start in acting in the mid-1940s as a student at the University of Southern California, where he befriended Sydney Chaplin, son of Charlie Chaplin. On the big screen, Schallert landed roles in everything from The Man from Planet X and Pillow Talk to Innerspace and The Jerk. It is no wonder that from 1979 to 1981 Schallert served as president of the Screen Actors Guild.

His wife, Rosemarie Diann Waggner, passed away in 2015. He is survived by sons Edwin, Joseph, Mark and Brendan. 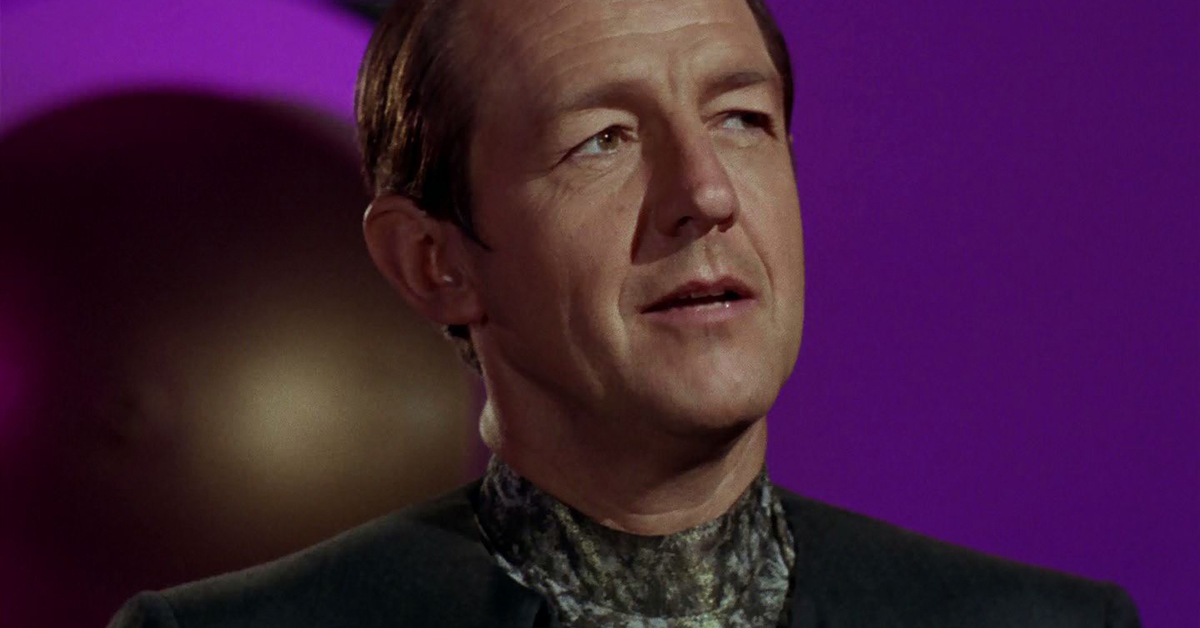