The elegant Natalie Schafer revealed her beauty secrets in the '60s

A quart of ice cream a day will keep the doctor away. Or at least that's how Natalie Schafer saw it.

January 19, 2023, 12:20PM By MeTV Staff
On Now
The seashell orchestra performs on Gilligan’s Island
Up Next:
Share

Natalie Schafer is known for two things: her role as Lovey Howell in Gilligan's Island and for being one of the most elegant women in Hollywood in the '60s.

Schafer was in 99 episodes of Gilligan's Island, and during her time on the series she went through many challenges while trying to keep up her glam appearance.

As successful as she was, it wasn't without following strict, and sometimes not-so-strict guidelines.

In a 1965 interview with Carlsbad Current-Argus, Schafer gave a few of her personal beauty tips. She always had an answer for how to look your best, even while stranded on an island. 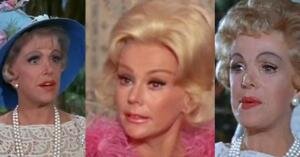 quizwho said it?
Who said it: Mrs. Lovey Howell or Lisa Douglas?

"I adore cooking and eating, and haven't the character to abstain," she said. "So I just induldge myself, and then go on a diet if my weight goes above 124."

Although Schafer would diet, she didn't seem too concerned about what people thought of her. So much so, that this next beauty tip is the exact opposite of what most doctors would tell you to do.

"I think I've tried every diet there is, but my favorite I invented myself. The ice cream diet," she said. "I eat a quart of ice cream a day: a bowl of vanilla with my coffee in the morning, two bowls of different flavors at lunch, a bowl of any flavor as an afternoon snack, and two bowls for dinner. I can lose three pounds in five days."

We'd really like to know exactly how many choices of ice cream flavors Schafer had in her freezer! The ice cream diet is an interesting one, but somehow seemed to work for Schafer, who lived to be 90 and passed away in 1991.

According to the interview, Schafer learned to love the casual California lifestyle, which also helped her with her health journey. So what does one do for exercise after eating a quart of ice cream?

"I have a swimming pool now," she said. "It's very small, but no matter. It's large enough for exercise. I swim every day, au naturel, before I go to work and when I come home. I can't bear to do exercises regularly, but in the water it's fun. It's also more beneficial because the water offers resistance."

Schafer swore by the diet. However, she said there was one downside.

"Of course, it doesn't make you very popular in restaraunts," she said. "I remember going to Romanoffs in Beverly Hills for dinner once when I was following the diet. I had chocolate ice cream... the waiter thought I was insane!"

Schafer's secret to having energy: a teaspoon of honey in coffee or preferred drink of choice. And her favorite glam beauty tip: false eyelashes. Her last beauty tip:

"Wear clothes and hair styles of the time, not those you wore in your twenties," she said.

A quart of ice cream a day will keep the doctor away. 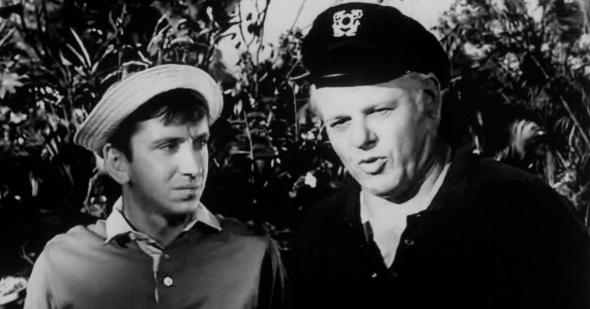 Gilligan's IslandAlan Hale Jr.1960s
Alan Hale Jr. was constantly mistaken for his father in the '60s 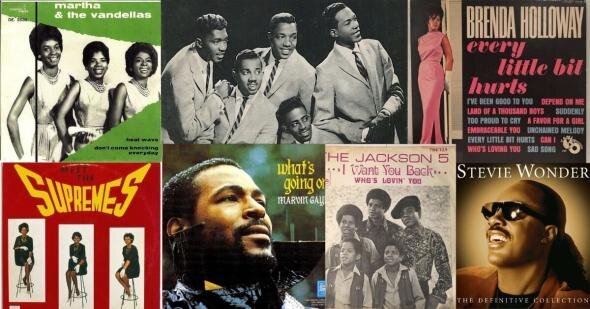 Music1960s1970sVintage
Pick: What are your Motown and soul preferences? 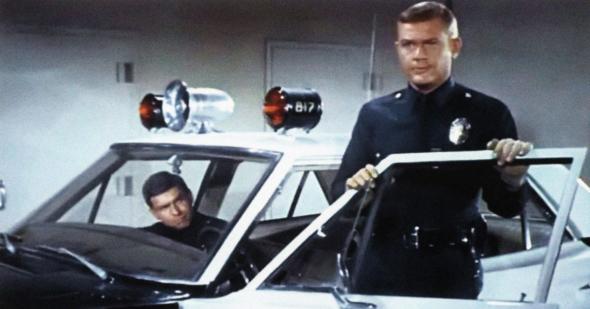 Adam-12Did you know?1960s1970s
Kent McCord was a photographer behind-the-scenes on Adam-12
Are you sure you want to delete this comment?
Close

Hello,
Settings / Logout
Newest | Oldest | Top Comments
JamesDean59 15 days ago
Now that I'm older than she was in the series, I see her beautiful.
Like Reply Delete

Concrete64 17 days ago
She was great. Her and Jim Backus made for a believable couple.
Like Reply Delete

PDCougar 18 days ago
Sort of off-topic: Funko has just announced that "Gilligan's Island" is FINALLY going to be offered as Funko Pop figures! Strange but true fact: This will also mark the FIRST time since the show came to TV more than 55 years ago that the Howells or Ginger have ever been done in in any type of figural form! (Well, not counting those voodoo dolls in that one episode!)
Like (1) Reply Delete

JeffPaul76 19 days ago
Oh That's nice, she swam naked or nude everyday, hope nobody else was around to see her like that, except maybe her husband if she was married at time. Or maybe she didn't care if anybody saw her naked body.
Like (1) Reply Delete

BuckeyeBeth JeffPaul76 18 days ago
I’ve got to think that most of the houses in Beverly Hills or the Hollywood Hills area had large stockade or concrete block fences around them even at that time. Especially in the homes of people in the entertainment business. I think backyards should be like Vegas. What happens there should stay there. :)
Like (1) Reply Delete

Supercat58 19 days ago
Of the three women on the island, I thought she was the prettiest. Mary Ann had a down home sweetness, Ginger was delicate and glamorous, but Mrs H was a total gorgeous knockout in my eyes ❤️
Like (1) Reply Delete

Mob39 19 days ago
Loved her on Gilligan’s island! The Howells were my favorite! 🙂
Like Reply Delete

Sway 20 days ago
She lived til 90 so something was working. She was 13 years older than Jim Backus…didn’t look it.
Like (2) Reply Delete

CoreyC Sway 20 days ago
Natalie was the oldest cast member and was a great sport on the show. She loved doing the show.
Like (2) Reply Delete

MrsPhilHarris 20 days ago
I can’t even imagine eating that much ice cream. I had ice cream twice last year and none the year before.
Like Reply Delete

Runeshaper 21 days ago
That is one of the most interesting diets EVER! LOL Natalie Schafer was super cool.
Like (3) Reply Delete